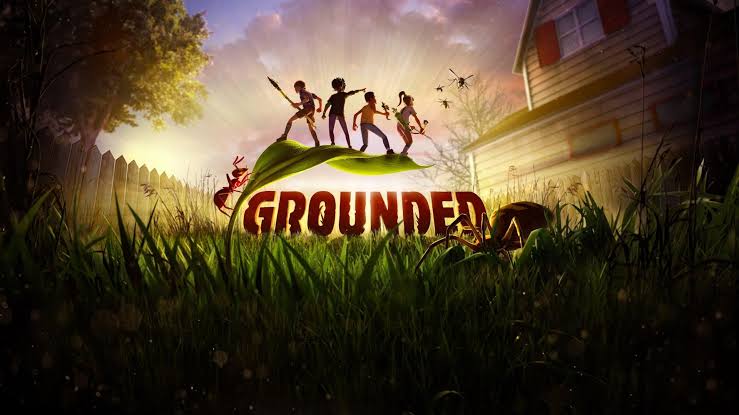 Grounded was a game that blew up upon its release and no one was expecting that the game will be played by so many people. When it was released for early access, the game had beat many games and climbed to the top of the steam chart. This is pretty impressive because much amazing game released in that month like Destroy All Humans! and the turn-based strategy game called Othercide. The game did have some content in it but it wasn’t enough but it was ok because it was an early access game. Now, the game will be getting an update that will be bringing new things to the game. 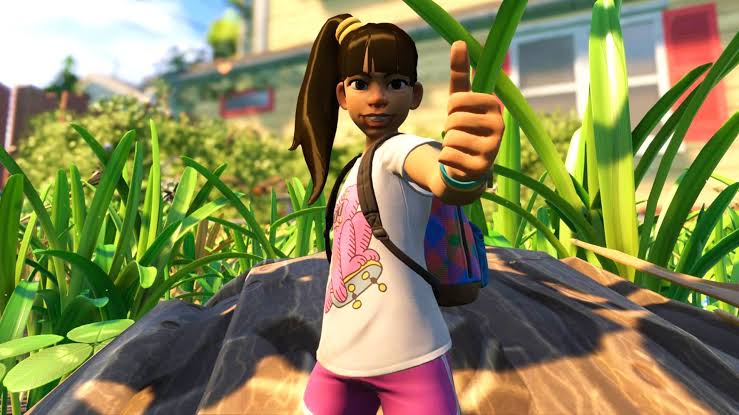 In this update, there are going to be many bug fixes, tuning, changes to the game, and new content. There are going to be 13 new perks which can be discovered by players, BURG.L will now have two new daily quest types that will be available to assign the players. There are six new recipes that range from base furniture to a new armor piece. Water fleas can be found in the flooded areas, and birds will be added to the game which will drop some feathers which can be harvested and use for crafting purposes. Downs below you can see the update details.

All of these things will be added to the big the good news for the Grounded fans doesn’t end there as the roadmap for the game was unveiled by the developers which consist of many amazing that would make any fan excited for the future of the game. These road maps show that Zipline will be coming to the game. New creatures will be added to the game which includes mosquito, bee, firefly, roly-poly, and queen ant. Amongst these only mosquito is a hostile mob. New environments like Koi Pond Environment, Hedge Environment, Haze Environment.

The story of the game will be added as time passes and fans will get a complete story. Furthermore, players will be able to pet insects and something called Ant Pheromone Control which sounds like something with which player might be able to control ants. With each update, many of the features in the game will get improved like Insect Pets, higher tier armor, weapons, and tools. Base building will get more and more things added as well which includes fences, structures, and home decorations.

One of the interesting things in the game will be the weather which could potentially mean that there will be rain, storms, and many more things in the future. There are many other things that the road map have and you can see that for yourself by clicking right here.