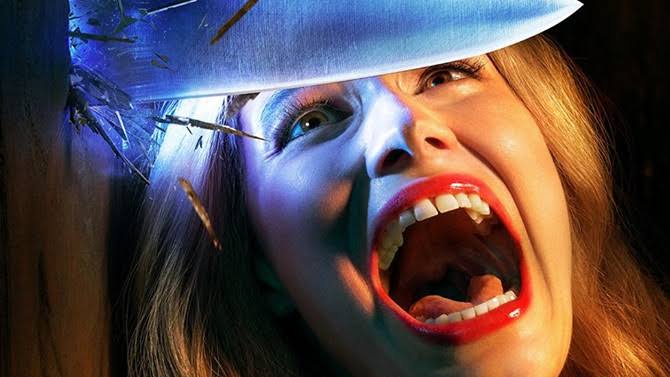 Written by Brad Falchuk and Ryan Murphy for FX, American Horror Story is a worth watch self-contained miniseries, mostly known for providing unique plots each season, following a different set of characters, settings, and storyline of its own. The season, featuring nine episodes, aired on the cable network, FX, from September 18, 2019. Now, as the international fans are eagerly waiting for the episodes to stream on Netflix, we are here to share the latest news of the show to be premiered at one of the biggest cordless platforms, Netflix.

When will American Horror Story Season 9 Release On Netflix in the US?

American Horror Story Season 9 will release on Netflix in September 2020. After Disney having acquired FX, it has been removing most of its shows from Netflix as they aim at having these shows stream at their streaming platform Disney+, rather than Netflix. However, if we follow the regular schedule of the release of the American Horror Story seasons on Netflix, the last season should be airing in the US and UK in September 2020, which is the same date we mentioned above. The availability of the show on Netflix in Australia is still very unclear; the subscribers will have to wait for a longer period of time. Ever since Disney started owning the copyright of FX, chances are very low that the show will premiere on Netflix anymore.

What is the Cast of American Horror Story Season 9?

The season will cast Emma Roberts as Brooke, Gus Kenworthy, Cody Fern, Billie Lourd, Leslie Grossman, Matthew Morrison, DeRon Horton, Angelica Ross, John Carroll Lynch in lead roles. This season marks the first time when Evan Peters has not been cast. Though Sarah Paulson has reappeared, she is not in the lead.

You can watch the episodes of American Horror Story Season 9 on Hulu for now.

we had a feeling you might like this. every season of ahs is now streaming on #FXonHulu. https://t.co/PkKRF0dWa2 pic.twitter.com/WTZuRNlbIu

What is American Horror Story Season 9 all about?

American Horror Story is an American anthology horror television series, which originally released on October 5, 2011, retroactively subtitled ‘Murder House.’ The current season titled, ‘American Horror Story: 1984′, inspired by 1980s’ classic slasher films including ‘Friday the 13th’ and ‘A Nightmare on Elm Street,’ will be taking us to Camp Redwood in Summer 1984, with five friends from Los Angeles to work as counselors. Brooke Thompson, just after taking a sigh of relief to finally escape the horrors of her encounter with the infamous serial killer, Richard Ramirez (Mr. Jingles), gets her peace of mind is disturbed as the killer escapes from a local mental asylum to continue his massacre in Rosewood.