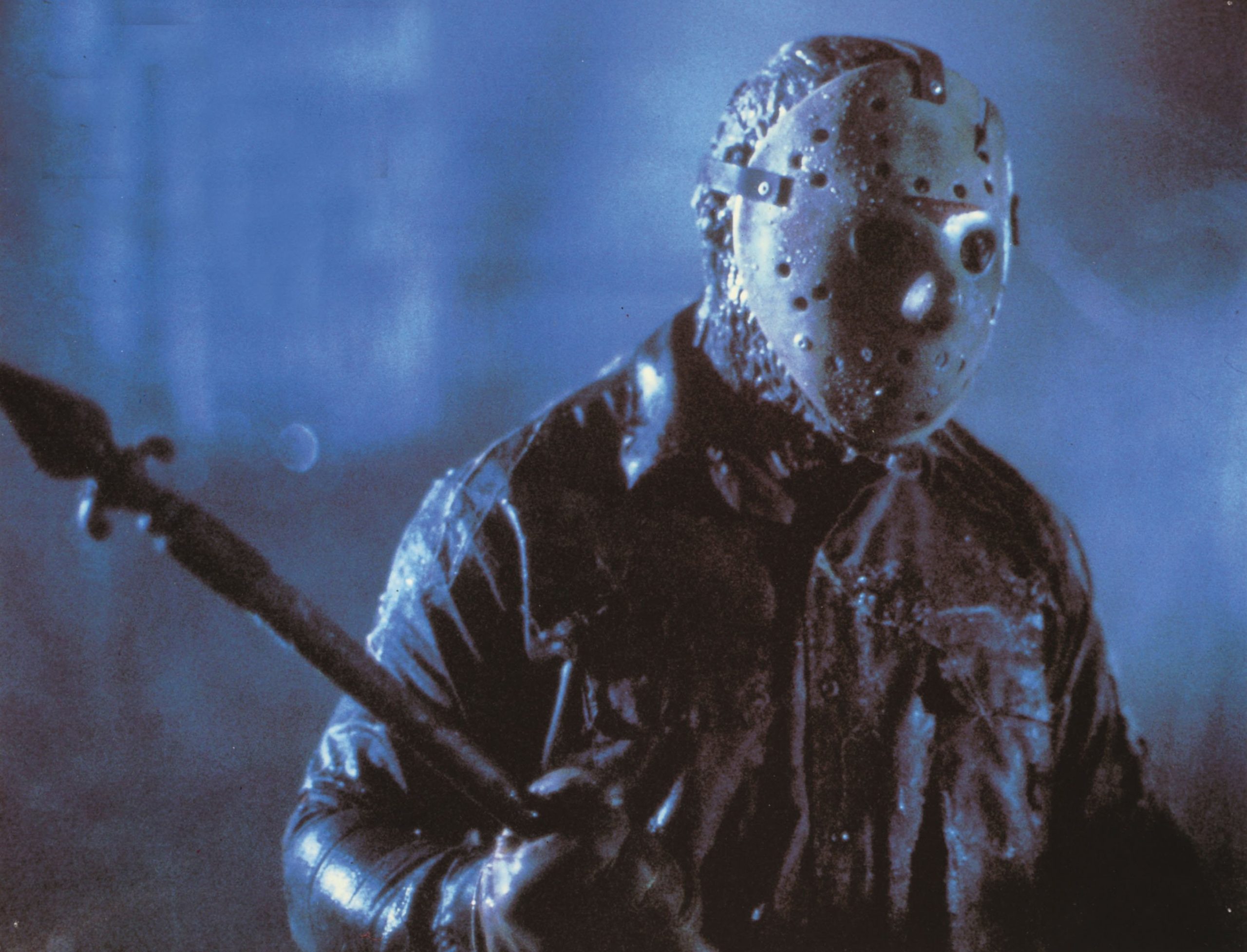 Friday the 13th filming locations are causing much hype in recent times and we are here to disclose it all to you. The film was released back in 1980. Sean S. Cunningham has directed the project. It was quite scary to watch and has the elements of a slasher movie. As for the plot, it throws light on a teenage camp counseling group. These people are getting murdered by one of the other. The killer is not known to anybody and it is causing trauma among the people who are alive. There is also a mysterious attempt at opening a certain summer camp that is left abandoned by the people for a long time.

The film truly was a success among the critics and watchers at the time it was released. We saw that the film was made on a budget of just 550 thousand dollars. Later, it went on to gross more than 59 million dollars at the box office. The story begins back in 1958 set around Camp Crystal Lake. We see two camp counselors Barry Jackson and Claudette Hayes. The two sneak around and enter a storage cabin in order to be intimate. Although, someone was already inside the area and they murder the two.

Now, the story shifts to the present day in 1979. We see Annie Philips who is a camp counselor. Camp Crystal Lake has now opened once again and Annie is driving towards it. She comes across the place by a man named Enos. He is a truck driver. Annie does not pay any heed to the people of the town who do not deem the place safe. 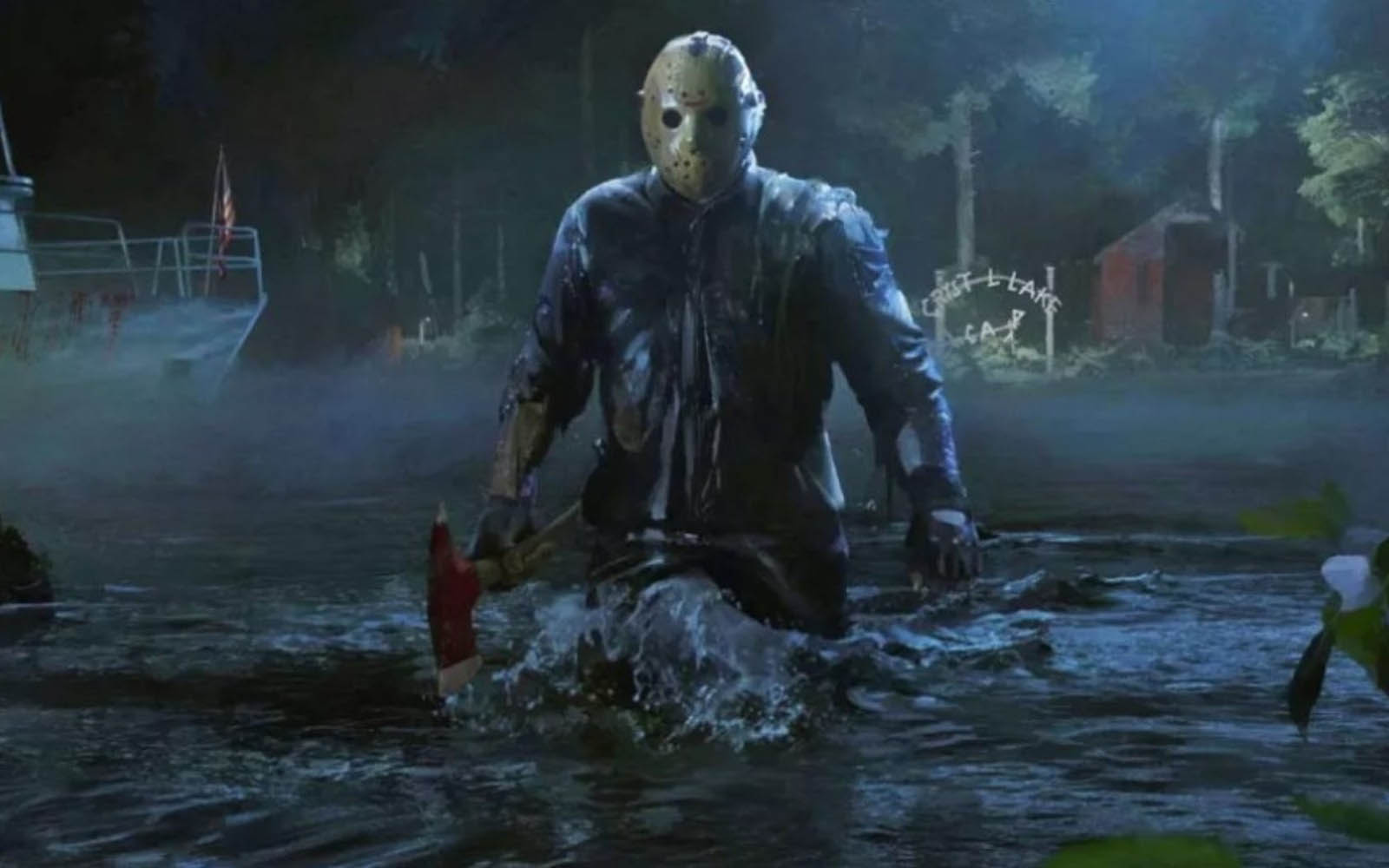 A still from Friday the 13th

There is an elderly person named Crazy Ralph who strictly advises against it. Enos also provides Annie, with information regarding the troubled past of the place. It all started when there was a troubled boy in 1957. He drowned in the lake. After she is dropped off, Annie catches a ride from a stranger but that stranger turns out to be the killer. Later, she dies as her throat is slit.

Friday the 13th was shot in New Jersey. The specific location was around Hardwick and Blairstown. Various shots were taken at Hope in Warren County as well. The scenes from the camp and the insides of the place are actually situated at the Boy Scout Camp in Hardwick. The other camp in use was Camp No-Be-Bo-Sco. It is also in Hardwick. Fans of the film can still go over to the place and visit the area.

We see the focus on other camp counselors such as Ned and Jack, Bill and Marcie along with Brenda. They are present along with the owner named Steve Christy. They are trying to renew their camp cabin and stock in better facilities for the place. A thunderstorm approaches their place. In order to stock supplies for the place, Steve leaves the company and goes out. All six of them are killed one by one on the same night as the killer is present along with them at the campsite.

The scene then turns to Alice and Bill. They are worried about their friends and thus, try to find out their whereabouts. Soon, the murder weapons and the bodies are found by the duo who suspect that whoever killed them, is coming for them next. Bull does as he shot with numerous arrows. Alice is all alone and witnesses a vehicle pulling up. She assumes it is Steve who went out for supplies. Instead, it is Mrs. Voorhees. She is a middle-aged woman who says she is an old friend of Steve and his family.

The old lady also reveals about her past, how her son Jason was the one who drowned in the lake back in 1957. She blames the death of her kid on the counselors at the camp who should be alert on their duty and be watching her kid instead of going around and sleeping with each other. Alice, who is clearly afraid that this woman might be the killer, knocks her off unconscious. She is safe in the end but there is a huge mystery still left away about the killer. In order to know who the real killer is, I suggest you watch the whole film while we discuss locations.

Also read: Shaun of the Dead Filming Locations: Where is the Zombie Movie Shot?