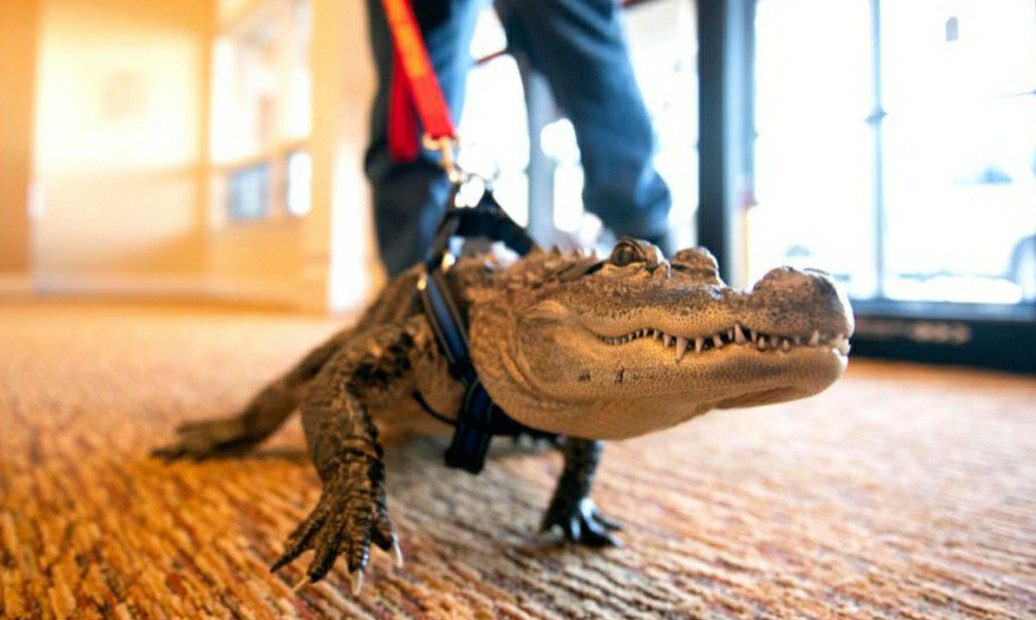 Who is Wally, The Emotional Support Alligator?

Want to know about Wally, The Emotional Support Alligator? How often do you see alligators in a park? Very rare, isn’t it? This is why Wally has gone viral after being spotted in Philadelphia. Are you well aware of what emotional support animals are? Those are the animals that provide relief to people with ‘psychiatric disability through companionship.’ Wally is owned by Joie Henney, who also runs a Tiktok profile with the alligator’s name. It features him going out on walks, swimming with other people, and letting them kiss him and love him, ensuring safety. Let’s dive into this piece to learn who Wally, The Emotional Support Alligator is.

Wally, The Emotional Support Alligator: Everything To Know

Wally is a seven-year-old emotional support alligator who has recently been found at Love Park, Philadelphia. To be more precise, it was on 26 August 2022 when he was found enjoying the water fountain at the park. The best part of him is that he is providing relief to his owner,  Joie Henney, suffering from cancer. His Tiktok account has garnered around 68,100 followers to date. The videos posted showcase how friendly Wally is. 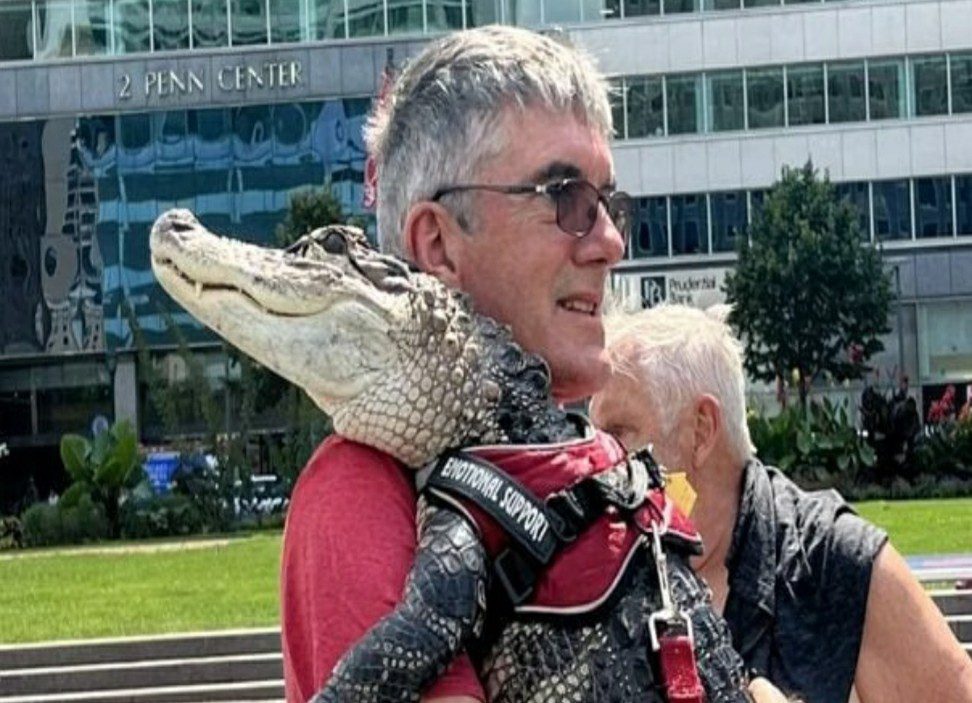 Pennsylvania is such a state where it is illegal to keep an alligator as a pet. Joie is an animal lover and runs a reptile rescue. There were several other people at the park; some were afraid, though. Well, that’s obvious. Some people were astonished by the view of the girl playing with Wally. People were clicking pictures. The sight isn’t that common! A woman called Britt Miller was one of them who was at the park and witnessed everything. She has shared, ”People were picking up the alligator, petting it, all sorts of stuff.” Wally was also reported to be ‘calm’, and he was loving the attention he was getting from the people surrounding him.

In an interview, Joie shared that Wally is very much different from any other alligators whom he has handled for so many years. He said that Wally has not been showing anger and aggression since the day he knows him. Instead, Wally is very loveable, sleep with him and even steals his pillows and blankets in a friendly manner. Briefly, he is very easygoing! Sending loads of love to Wally!