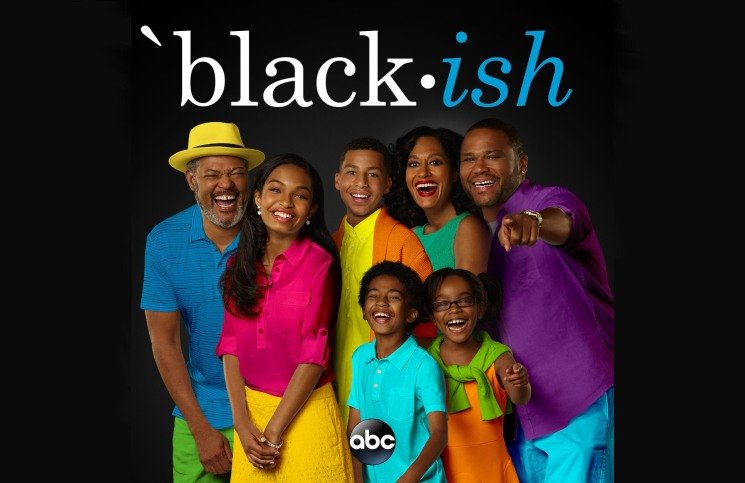 Halloween may have passed for the entire world, but for the latest episode of Black-ish Season 6 Episode 6, titled ”Everybody Blames Raymond’ it was just around the corner. Therefore, the
Johnsons were engrossed in choosing their costumes and finding it hard to see eye to eye on the family costume. The Johnsons will form a mutual agreement on Jack’s new friend Raymond, who they feel has got to go. At the same time, Junior wants Devante’s first trick-or-treating experience to be perfect.

Here are a few essential details on the aired episode of Black-ish:

But anywho, the cast pulled off Season 6 Episode 6 of Black-ish very well, the thing that dazzled audiences the most was professor Nutty. Nutty’s cosplay was the best Halloween cosplay on the show so far.

The story of Black-ish goes something like this: it is the tale of Andre ‘Dre’ Johnson has a fantastic job, a beautiful wife, Rainbow, four kids, and a colonial home in the suburbs. Since he lives in the ‘burbs, he has assimilated into normal life. This success has acted detrimentally to the memories of his past. Therefore, Dre and his father set out to establish a sense of cultural identity for their family that honors their past but also doesn’t let go off of the future. 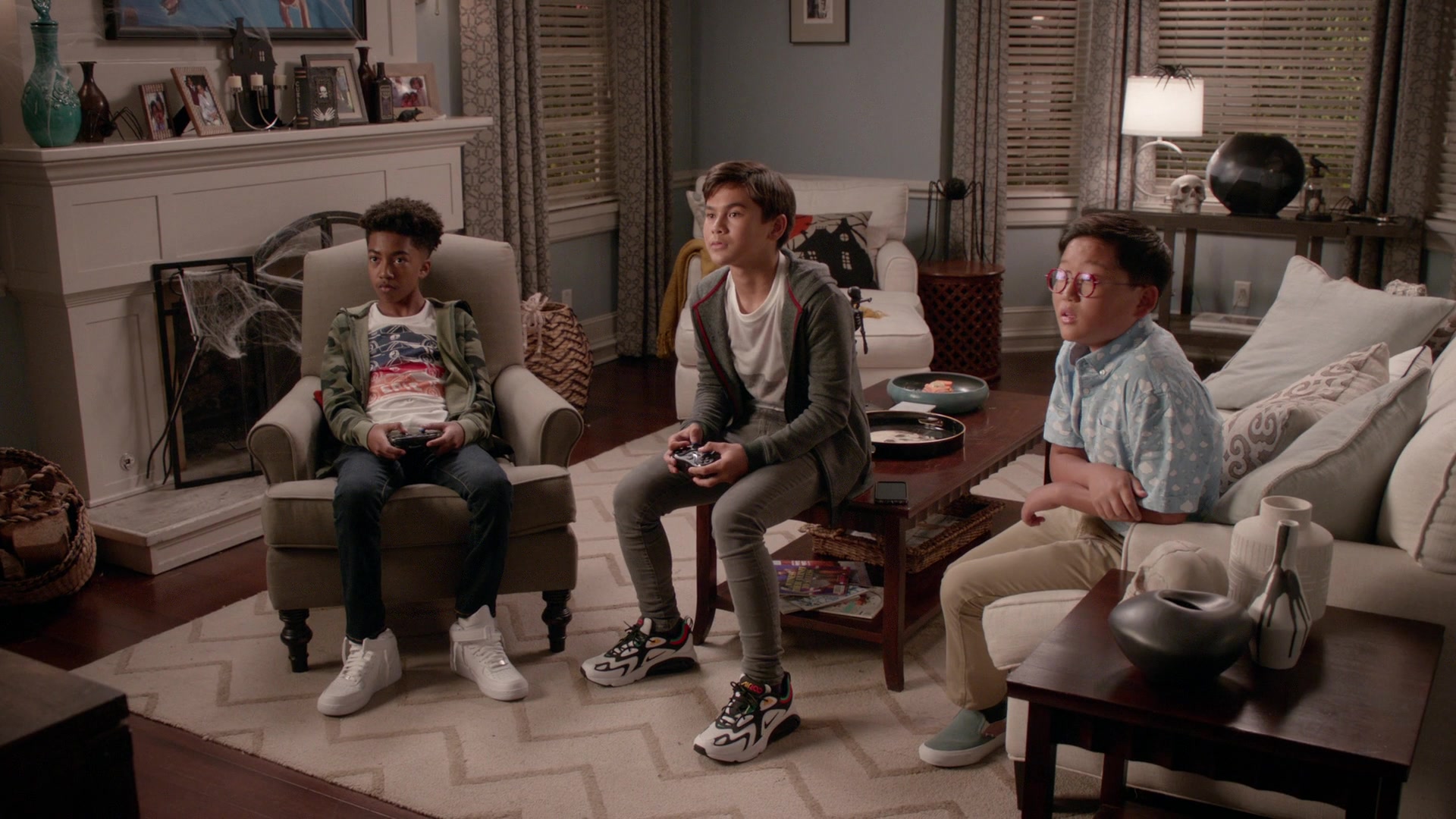 ‘Everybody Blames Raymond’ was a lighthearted one, in that it was based around Halloween. You can watch the episode on ABC.com. About 2.92 million viewers tuned to the episode. The episode titled ‘Daughters for Dummies,’ it will be around the father-daughter bonding theme as Dre will realize off. Lately, he has been distant from his daughter Diane so that he will plan some bonding sessions. Meanwhile, Bow will cover for Junior at his ChoreBoar gig. This is the penultimate episode of the season; after this, we will get to watch the finale episode, and that’s pretty much about Season 6 of Black-ish.