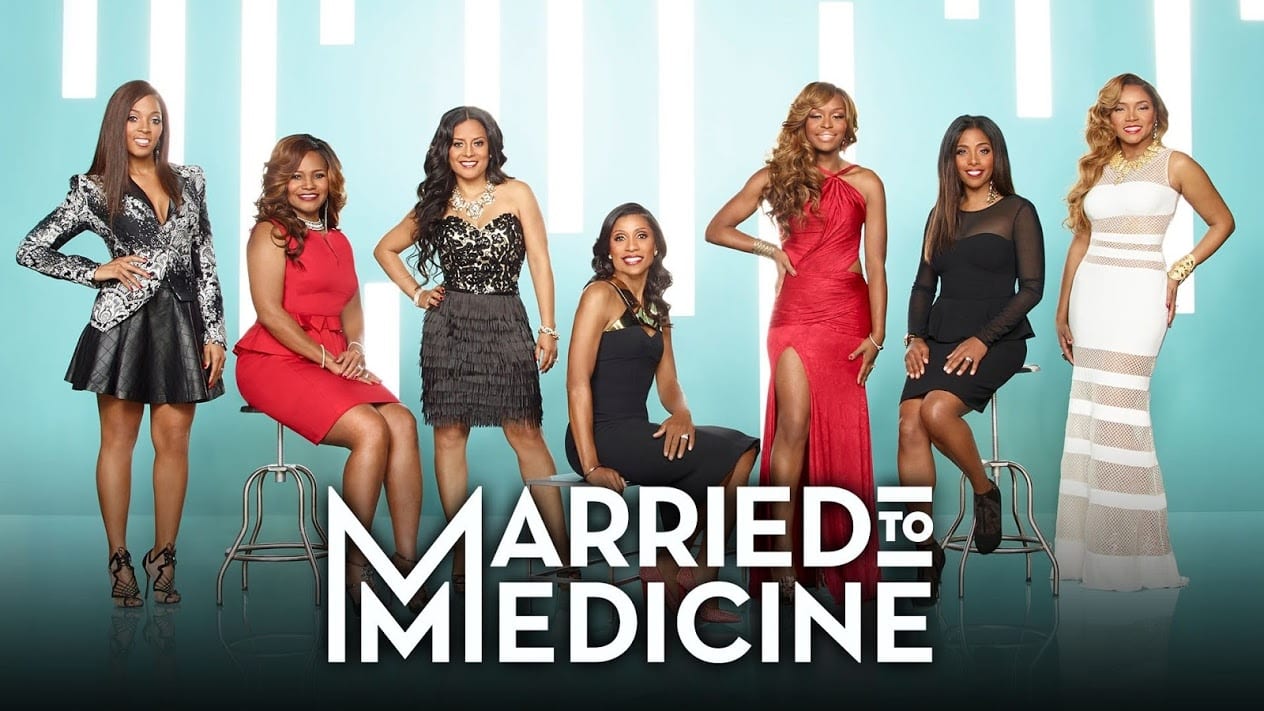 Since the release date of Married to Medicine Season 8 is near us, we will talk about all you need to know before watching the new season. This popular American reality television series features the lives of seven women in the Atlanta medical community. While the four of them are doctors themselves, the others are the wives of doctors. The series typically shows the group of women balancing their careers, personal lives, and social lives. The series began to air on 24 March 2013 and is one of the few longest-running reality television series. It was announced on 13 January 2021 that the release date of Married to Medicine Season 8 is 7 March 2021. Also, on 28 January 2021, the first look for the eighth episode was released.

American television network Bravo broadcasts this series since its first season. Season 8 will feature most of the previous cast, except Mariah Huq. The season will also welcome few previous cast members. Here, we will discuss everything we know about season 8 of Married to Medicine.

You can stream the series on both Netflix and Amazon Prime Video. 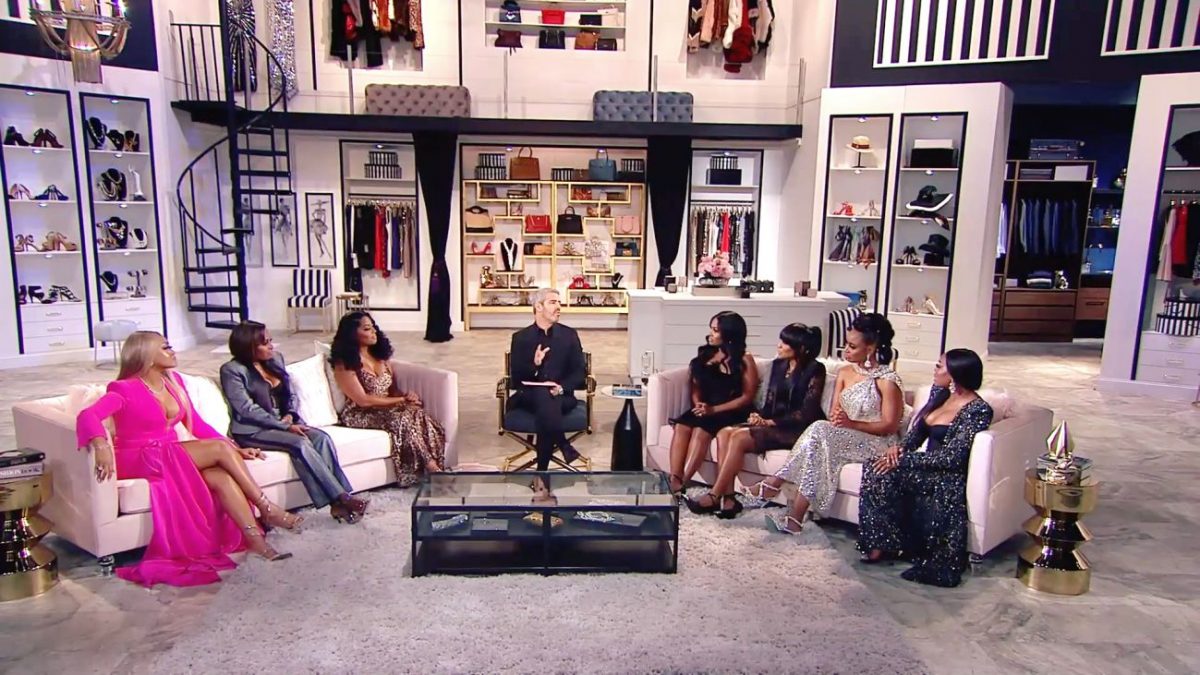 Here’s what happened in the finale of the seventh season.

The episode featured the aftermath of the argument between Dr. Jacqueline Walters and Buffie Purselle, where Jacqueline called Buffie infertile. They are still at odds with each other in the beginning. However, after they settle their differences, Buffie cries in front of her husband, Dr. David Purselle.

Although Toya Bush-Harris tries to cheer Buffie up, the latter is too upset and leaves Toya’s housewarming party in tears.

Dr. Simone Whitmore and Dr. Heavenly Kimes had a major argument, and Toya Bush-Harris says that Heavenly doesn’t know how to treat her friends.

However, Simone and Heavenly later confirmed that they worked out their issues.

Curtis Berry seems to understand Jacqueline’s passion for her work and realizes that she will never stop working too much.

Dr. Contessa Metcalfe and her husband, Dr. Scott Metcalfe talks about their matters.

By the end of the episode, the women talk about the future of the group. Contessa, Quad, Heavenly, and Jacqueline say they are hopeful about repairing broken relationships. Meanwhile, Mariah says that she forgave everyone and is also open to repairing the relationships with her friends.

The eighth season of Married to Medicine will include the below cast members.

What to Expect in the Eighth Season?

You can expect a whole other set of drama and emotions in the upcoming season.

The women will face their fair share of ups and downs in the midst of the coronavirus pandemic. We will also see some of them work on the frontlines to help with COVID-19 testing.

Dr. Jacqueline Walters says that she faced the most significant medical mission of her career during the peak of the COVID-19 outbreak.

However, the eighth season will not lack in any spectacles of the inner circle of the cast members.

The show will introduce a newcomer Anila Sajja. She is a good friend of Toya Bush-Harris and is the wife of Dr. Kiran Sajja. Kiran is a successful oculofacial plastic surgeon.

Moreover, her relationship with her husband seems a bit edgy. While Anila claims to be looking to build her dream house, Kiran retorts by saying that her dream house is his nightmare.

The first look of the eighth season features the footage from the “Black Lives Matter” protests in Washington D.C., so this would be the main focus in one of the episodes.

But that’s not all. The show will also feature the tension and arguments between Dr. Contessa Metcalfe and her husband Dr. Scott Metcalfe.

Mariah Huq will not be in the eighth season after she sues the production for not giving her proper credits and treating her discriminately. She is the creator as well as the cast member of the series. Mariah filed the lawsuit against Bravo on 5 January 2021.

The show demoted Quad Webb to a friend role.

Meanwhile, the show will welcome the return of Lisa Nicole Cloud and Kari Wells. Booth will play their respective roles as friends.