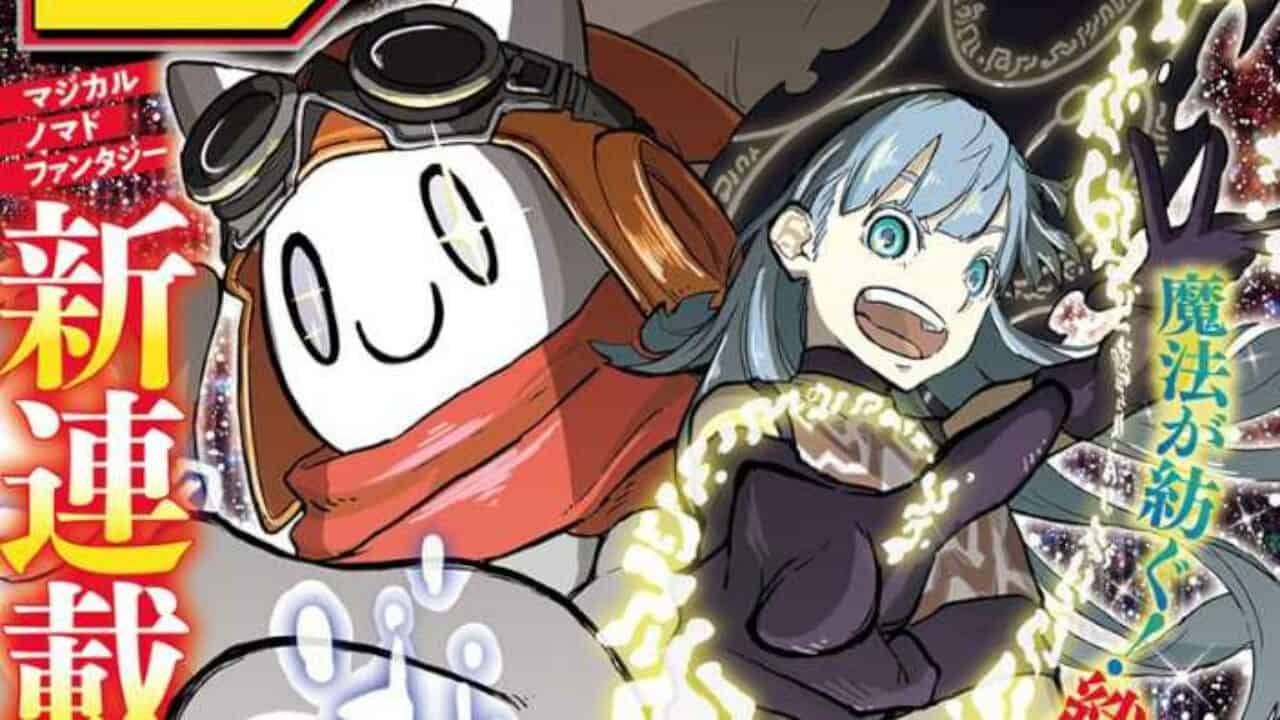 Friendship is a special kind of connection. You would do things for your best friend that you wouldn’t do for anyone else in your life. You would jump in front of harm’s way for that friend and even share your deepest, darkest secret with them.

Friendship can happen between anyone as it is a relationship that transcends physical appearance, race, and age. It can overcome the biggest hurdles and you can move mountains with the love between friends. True friends are hard to find so if they happen to grace your life, they must be cherished.

Watanabe Shinpei is the writer and illustrator of the manga Ginka and Gluna. It is of the friendship, adventure, and fantasy genres and has been serialized in Weekly Shounen Jump magazine. It was first published on September 12, 2022, and the series is still ongoing.

Here is a short synopsis of the story. After her parents died, a young girl named Gluna was living alone in a cabin in the mountains.  The heavy snow and Gluna’s inability to find food made her living conditions extremely difficult. But help came to her in the strangest, most wondrous way.

Gluna had made a snowman outside her cabin and one day, the snowman she made came to life because of magic! The snowman’s name was Ginka and the two became best friends. Gluna always dreamed of becoming a sorceress of great power.

Because Ginka was magical, the snowman taught Gluna everything she knew, and soon Gluna’s dream came true five years later. She was now ready to leave the mountains once and for all but she was faced with a problem. Ginka could only survive in the mountains as she is made of snow.

With no intention of leaving her friend behind, Gluna uses her magic to keep Ginka from melting and the two of them go on many action-packed and magical adventures. The name of chapter 17 is “The Guildmaster”. Ginka and Gluna are fighting Hera, bringing her to her knees. Suddenly, another sorceress arrived and finally put an end to Hera. The sorceress arrived with a boy wielding a sword and the boy, named Locke, revealed that the Sorceress was none other than the Guildmaster herself.

Ginka and Gluna stood shocked as the Guild master introduced herself as Methuselah. She thanked them for helping her defeat Hera. Confused, Gluna asked the Guildmaster whether she and Hera were friends as she thought they were.

Before answering, the Guildmaster took a good look at Gluna wondering out loud what training she might have received from Ginka to become such a powerful magic wielder at such a young age. Then she said that at one point, she and Hera had indeed been friends.

The Guildmaster revealed that she was the one who trained Hera and several others to become powerful magicians. The Magical Guild was built to protect people from magical threats but the magicians she trained became consumed by greed.

The magicians saw normal humans as test subjects and massacred them for their research. The nation soon fell into ruin. After divulging these facts, she asked Locke to bring the fragment Hera possessed and the Book of Synthesis.

She went on to explain that when all the fragments are collected, Ginka’s body will be fully restored. She asked Ginka to put a stop to her disciples and invited Gluna to stay with her as long as she wanted because the task Gluna had was a difficult and dangerous one.

Gluna assured that she wanted to go along with Ginka as it seemed much more fun than staying put. The Guildmaster tells them of a place that is ruled by evil and asks them to take Locke with them as he would prove to be handy.

Where To Read Chapter 18 And Spoilers

You can read the new chapters of Ginka and Gluna on Manga Plus and Viz Media. The previous chapters of this manga are also available to read here. Some chapters are hidden in Manga Plus as new ones come.

The hidden chapters can be read for free on the Manga Plus app. Whereas for Viz Media, you need to join to read all the chapters.

The spoilers for chapter 18 are not out yet but we can expect to see Ginka and Gluna journeying to the place mentioned by the Guildmaster in the previous chapter and expose the dark wizard pulling the strings over there. They might even find the fragment they are looking for to restore Ginka’s body.