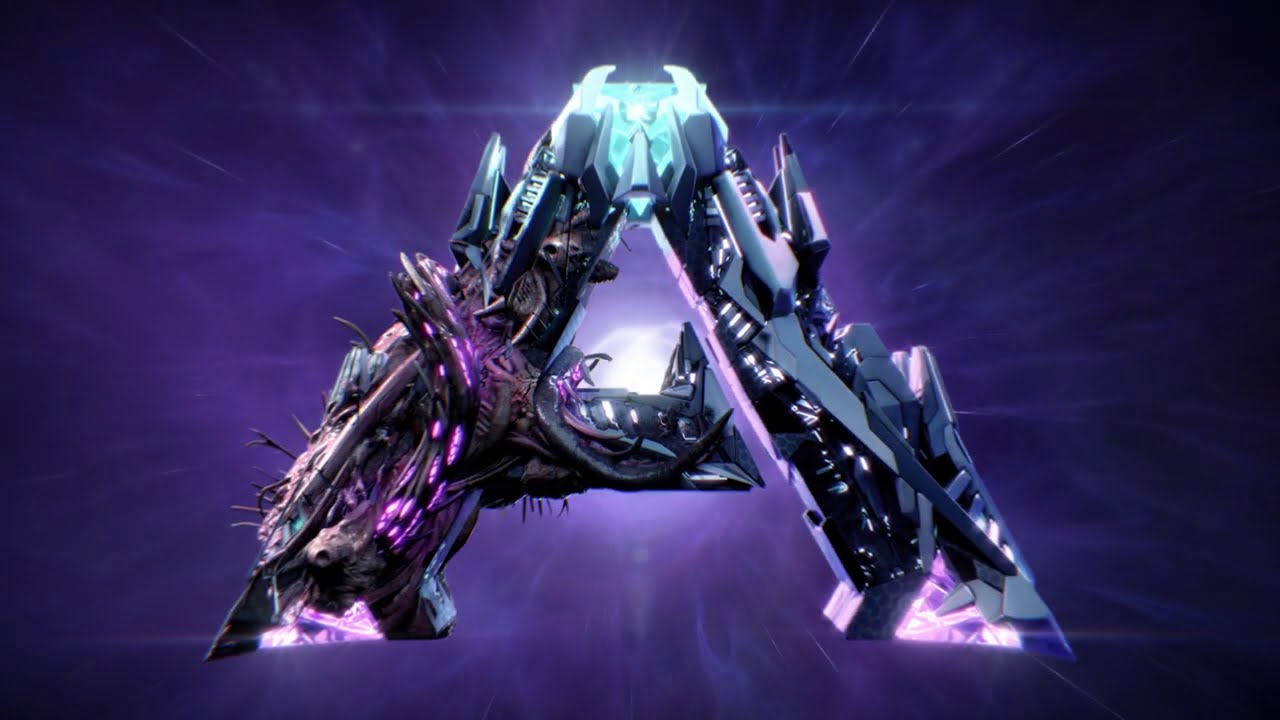 ARK: Survival Evolved is a survival game where a man or woman is stranded on the unforgiving shores of a mysterious island called ‘ARK’. Here, the players are left without resources and must use their skills to kill, hunt, or tame a plethora of dinosaurs and primitive creatures which plague the island. This is an MMORPG as players worldwide can join in to survive with one another. Being an online game itself boosts its popularity up as it provides users to interact with one another on an online platform. And due to this popularity, the games have had multiple expansion packs, the biggest being the ARK Genesis. This article will cover ARK Genesis Part 2 Release Details.

The game has you wake up in a virtual simulator where one must survive with any means necessary. This expansion was a story-oriented one, where you begin an epic saga of survival. The player must overcome rigorous tests put ahead of them with their strangely familiar companion. 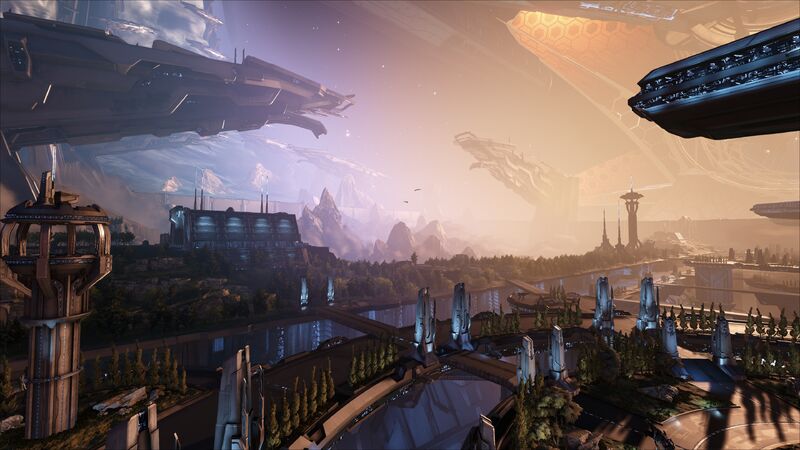 Some of the features in this pack include taking possession of enemies via brain-controlling “Noglin” creatures, the new skateboard-like Hoversail, or viewing your base remotely with security cameras. This was also met with tons of new items and creatures. Even though the characters are soon set to try and stop Rockwell’s plans, this will only be seen in the next expansion pack which the fans are eagerly waiting for. But, this wait won’t take long as there is concrete news on ARK Genesis Part 2.

Previously, when ARK Genesis Part 2 was announced, it was met with immense rejoice among the players. The series was finally coming to an end and playing an MMORPG within the confines of your home with your friends has to be one of the best relieving things to come out of the pandemic. But unfortunately, the news seems to be bittersweet as there is a delay in the proposed release date for the expansion pack. Earlier, ARK Genesis Part 2 was supposed to come out sometime in March, but now there is a delay as the ARK Genesis Part 2 release date has been shifted to 26th May 2021.

This obviously wasn’t the best thing to hear as an ARK fan, but one can be glad that the developers are making sure to put out a working expansion pack, rather than a scuffed update that would ruin the game. This delay has to have occurred due to the COVID Pandemic, but nevertheless, we probably might not be seeing an uproar on its release like that for CYBERPUNK. 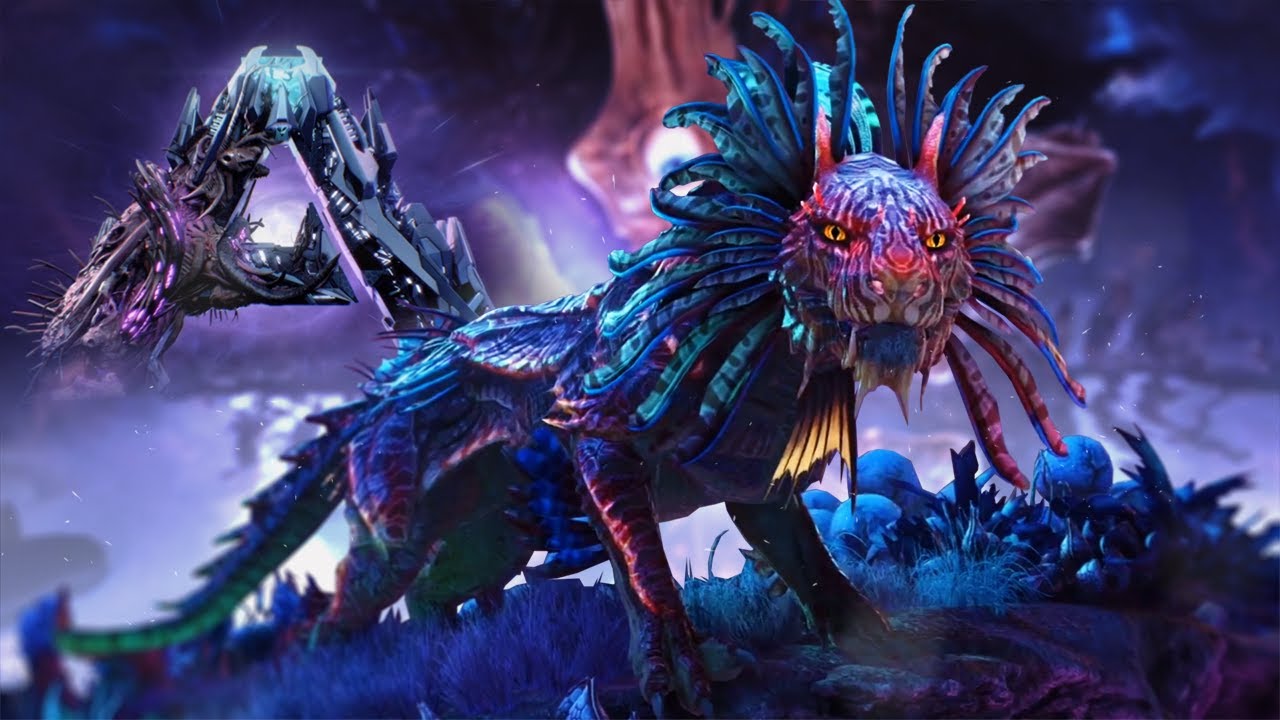 The forthcoming ARK: Genesis Part 2 would curtail a huge contiguous world filled with strange new biomes. There will be story missions and exotic creatures as well. In this expansion pack, we will have the final confrontation against the villainous, Sir Edmund Rockwell. All this will take place on a gigantic colony ship where the players will need to use their ARK experience to excel. This will be the fifth and final paid DLC Expansion Pack for ARK: Survival Evolved which will be available for purchase through the Genesis Season Pass. The features to be added include a new Colony Ship Map which would seemingly travel through deep space while also entailing new resources, features and creatures.

The creatures to be included are Astrodelphis, Maewing, Noglin, Shadowmane, Stryder and Voidwyrm. While Other Spawns are Ophosaur, Equus, Glowbug, Pelagornis, Pteranodon, Quetzal, Reaper, Seeker, Stegosaurus and Woolly Rhino. The items to be included are new weapons like Miniguns, Tek Now and Tek Pistol which will also be followed by their Ammo boxes, Canoe, Egg Incubator, Hoversail, Loadout Mannequin, Security System and Tek Crop Plot. The Astrodelphis will be getting a dedicated Saddle while player cosmetics include Chibi-Noglin, Federation Exo Boots Skin, Federation Exo-leggings Skin, Federation, Exo-Chestpiece Skin, Poglin Mask Skin and Federation Exo-Gloves Skin. 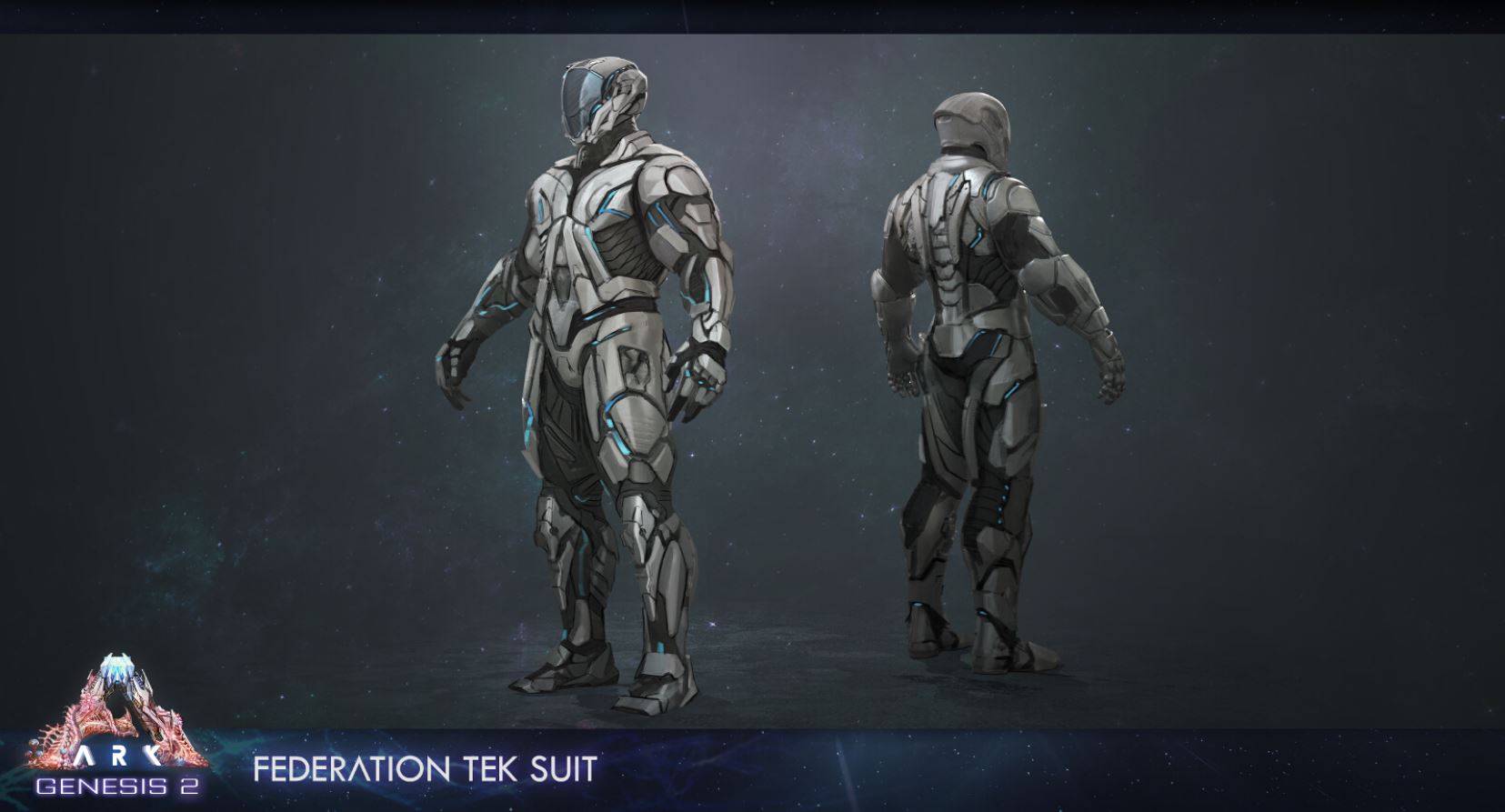 A Federation Tek Suit will be pre-equipped with the survivors as they enter the colony ship. And unlike Genesis Part 1, flying creatures will be allowed to use. An interesting thing to note is how, the Gen-X Equus bears a resemblance to an extinct subspecies of zebra, quagga.

The game is available to be purchased at Steam, Microsoft Store and Epic Games.