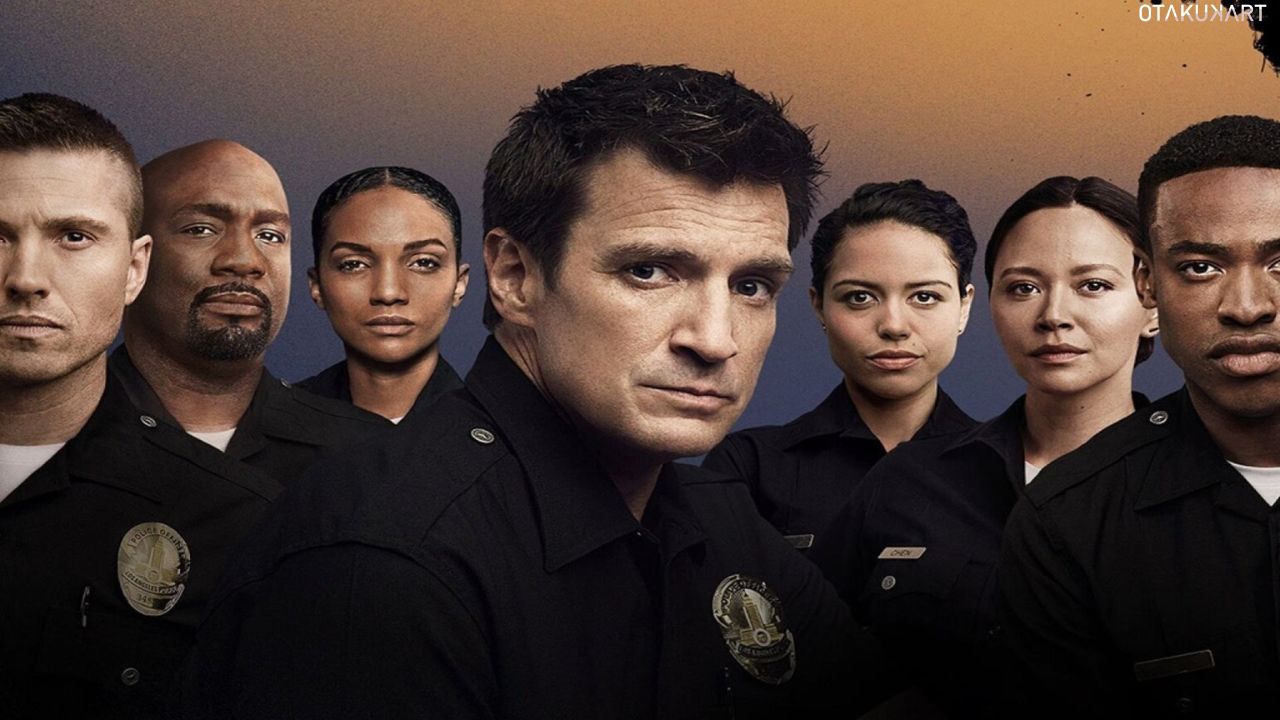 Our favorite Rookies are all set to return once again to our screens. In this article, we will see all about The Rookie Season 5 Episode 1. In the following episode of The Rookie Season 5, the cops have climbed aboard and are prepared to set sail for more drama. The program centers on a guy in his forties who joins the Los Angeles Police Department as its senior rookie. He completes the demanding training and becomes the Department’s most prepared and trustworthy rookie.

It is based on William Norcross, a real-life LAPD officer who arrived in the city in 2015 and joined the force when he was in his mid-40s. This season will see Nolan as he approaches the end of his training and as he mulls over his choices while investigating a serial killer. What the new season has in store for the viewers will all be answered in the premiere of this new beginning. So, without any further ado, let’s go through everything we know about.

As John Nolan, Nathan Fillion is the star of the show. Eric Winter (Tim Bradford), Melissa O’Neil (Lucy Chen), Alyssa Diaz (Angela Lopez), and Richard T. Jones (Wade Grey) are among the show’s other stars. Tru Valentino, who played rookie cop Aaron Thorsen throughout season 4 in recurrent roles, is another actor that is unquestionably returning for season 5. 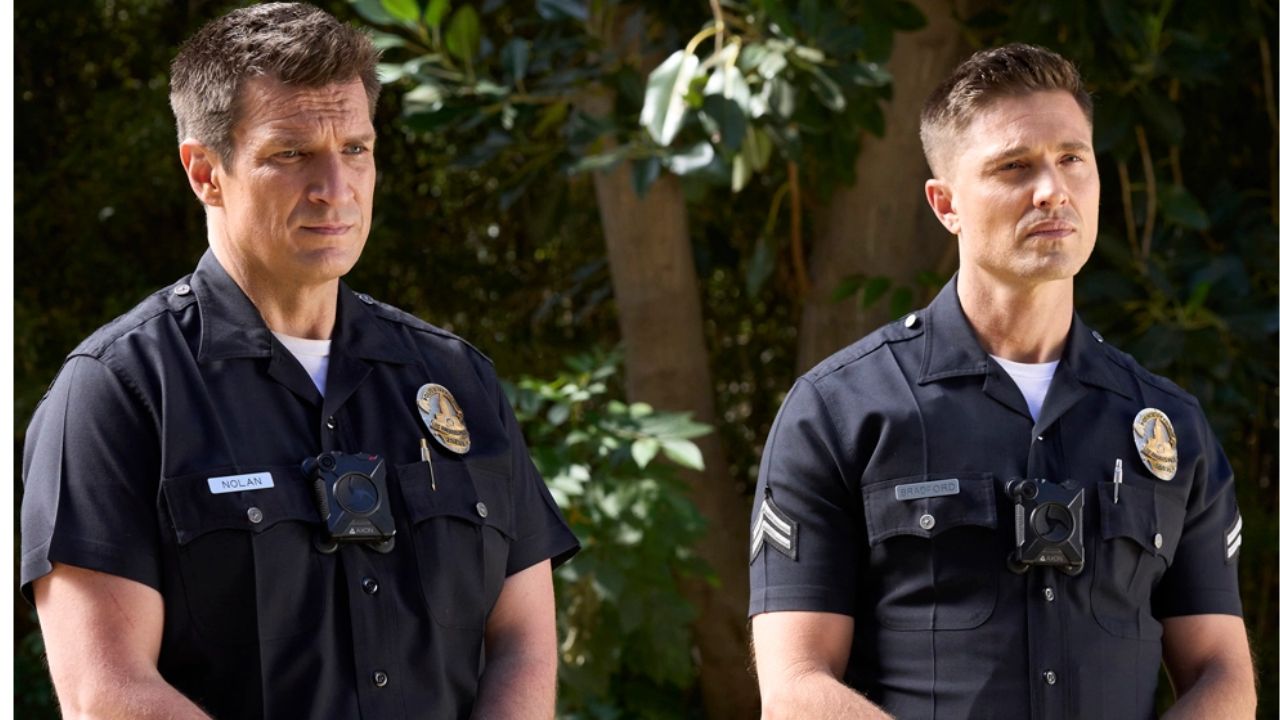 Mekia Cox, Shawn Ashmore, and Jenna Dewan are additional cast members. Moreover, the precinct will welcome a new member this season. The show announced in August that Lisseth Chavez would appear in several of the chapters. She will play Celina, a fresh-faced rookie with an original approach to the police job. The series is created by Alexi Hawley, and he is also the executive producer of the show many.

The Rookie Season 5 Episode 1 is titled “Double Down,” and fans just cannot wait to enjoy this ultimate new season of Rookie once again. The fifth season of The Rookie’s teaser debuted last month, and it showed Nolan once more battling serial killer Rosalind Dyer, who is just not an easy target. Officer John Nolan and serial killer Rosalind will once more confront one another in the first episode of the new season. 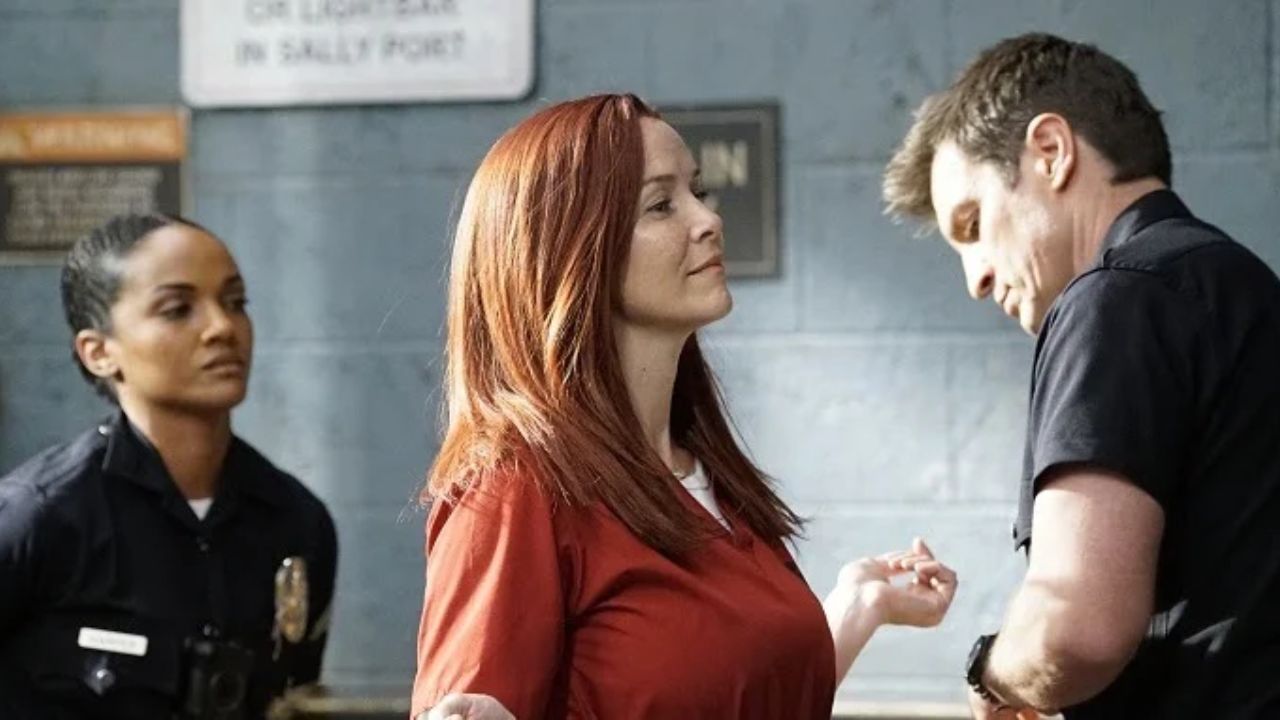 Of course, Nolan is never on his own; he will always be accompanied by officers Bradford and Chen as they work covertly with Detective Lopez and the Las Vegas Police Department to nab prominent gangsters. Think about a few days ago. Nathan Fillion talked about the upcoming season at a panel at Comic-Con, where he unintentionally revealed information about a new rookie his character will be training in Mid-Wilshire. Who would be that, for that, we gotta wait!

The Rookie Season 5 Episode 1 is titled “Double Down.” The episode is all set to air on ABC on Sunday, September 25, 2022, at 10 pm ET/PT. Each episode lasts for 43 minutes. Though, there isn’t a definite release date for this one yet for individuals in the UK and other countries. Also, the season is estimated to have 20 episodes. Mark this date on your schedule and get ready to enjoy the premiere of the very new season.

You can check out the trailer below in case you have not seen it yet.

How To Watch The Rookie Season 5 Episode 1?

On ABC, The Rookie’s fifth season will premiere. You can also access the ABC site on your desktop or on your favorite mobile device by downloading the ABC app. The Rookie is an ABC series that is currently under Disney’s ownership. Hulu is one of the streaming services that Disney owns. The cop drama’s complete episodes are available to stream on Hulu the day after they air, so you can watch them there as well. The Hulu monthly plan is just $6.99, but you may sign up for a free trial first.

So, get the benefit of a free trial for 30 days and watch out for the show. Hence, this was all we knew regarding the release and what to expect in The Rookie Season 5 Episode 1. Also, tell us in the comment threads below about your views on the previous seasons of the show. Keep streaming. Toodles!!

Also read: 1899 Netflix Series: When Is The Series Expected To Release?