Your Honor by SonyLIV: Release Date and Episode Schedule 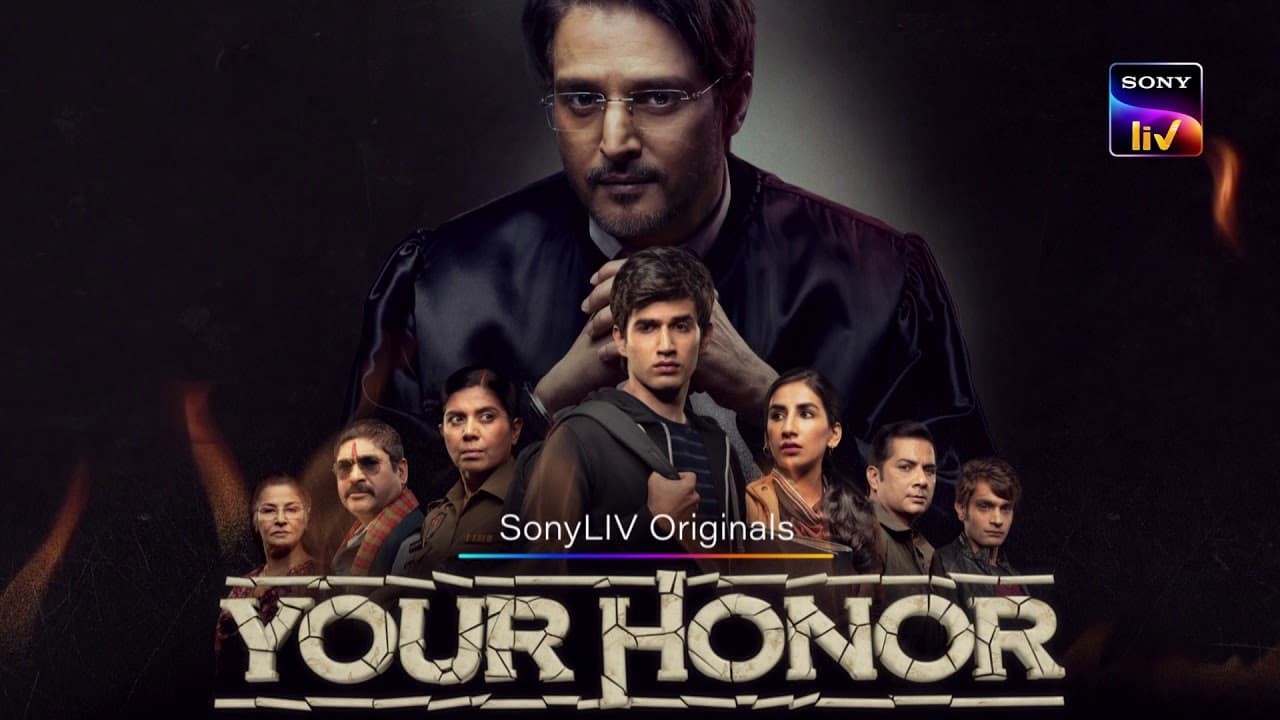 SonyLIV has recently entered the web series business and with its web series ‘Your Honor’ it has successfully made its place in the list of best web series released by an OTT platform in 2020. The trailer of this web series was extremely liked by the audience and hence it is expected to attract millions of viewers. The main attraction of this series is its lead actor Jimmy Sheirgill who will be seen in a completely different role and is giving very high hopes to the audience.

If you are one of those who are eagerly waiting to know when will this mind-blowing web series by SonyLIV release then we would like to tell our readers that we have a piece of very great news for all of you. We have collected each and every detail about this web series from release date to episode schedule and all other which you should definitely know. In this post, we will be sharing every detail which we have gathered. Here’s everything we know;

When and Where Will Your Honor Release?

From this, you can check the craze of this web series amongst the audience and also the fan following of the great actor Jimmy Sheirgill. If the series goes on like this bad proved to be a very successful business for the creators then you can definitely expect a new season in this web series. If you haven’t watched this series till now, then I would definitely like to advise you to watch this film as it can easily make you fall in love with the story and cast.

The trailer of this series was released by the creators on the official YouTube channel of SonyLIV on June 14, 2020. This trailer has already crossed 10 million marks within 3 days of its release and from this, you can calculate the excitement amongst the audience for this series. If you want you can definitely have a look at it.

A total of 12 amazing episodes has released on SonyLIV and each episode is of approx 30-35 minutes in length. According to audience reviews, each and every minute of this web series is tremendous and worth watching. So, I would definitely like to advise you all to watch this series. Name and schedules of the all 12 episodes are;

All the amazing 12 episodes were bombarded on the same day that is on June 18, 2020, of the SonyLIV app. You can watch the complete series there but before that, you have to buy the premium membership.

These were some of the details which we have collected. For upcoming interesting and exciting updates, stay tuned to Otakukart.

Frankie Dettori Net Worth in 2020 and Early Life

Will There Be A Last Of Us Part 3? Expectations And Details