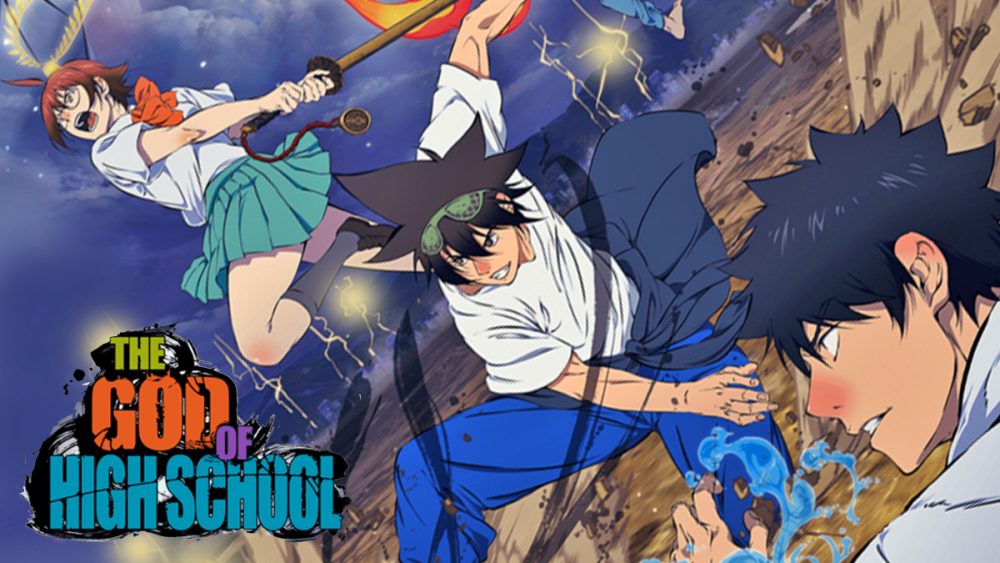 Anime based on manhwa has become a recent trend; it is more evident with the recent success of Noblesse and the hype for the anime adaptation of unOrdinary. Even though it’s a new anime, God of High School is still one of the most popular anime of 2020.

The plot of The God of High School:

The story is set in Korea, where the “God of High School” is a fighting tournament among high school students. The tournament includes all martial styles and even the use of weapons. The prize is that the winner can wish for anything they want.

Jin Mo-Ri is a Taekwondo expert who is participating in the competition. Even though he knows that the competition will be harder than anything he has ever done, he is more excited about it rather than being nervous.

However, a terrifying secret lies beneath the exterior of the competition that can jeopardize the lives of the participants. It started when half of an island suddenly disappeared from the earth, and an organization began sending invitations to the skilled fighters across the globe.

Season 1 covered up to the National Arc, so season 2 will pick up the story from The God’s Arrival Arc. The anime has a quite fast pace as it covered many arcs within 13 episodes. So,  there is a high possibility that the second season will cover up to the Ragnarok Arc. You can read the manhwa on the official webtoons website. 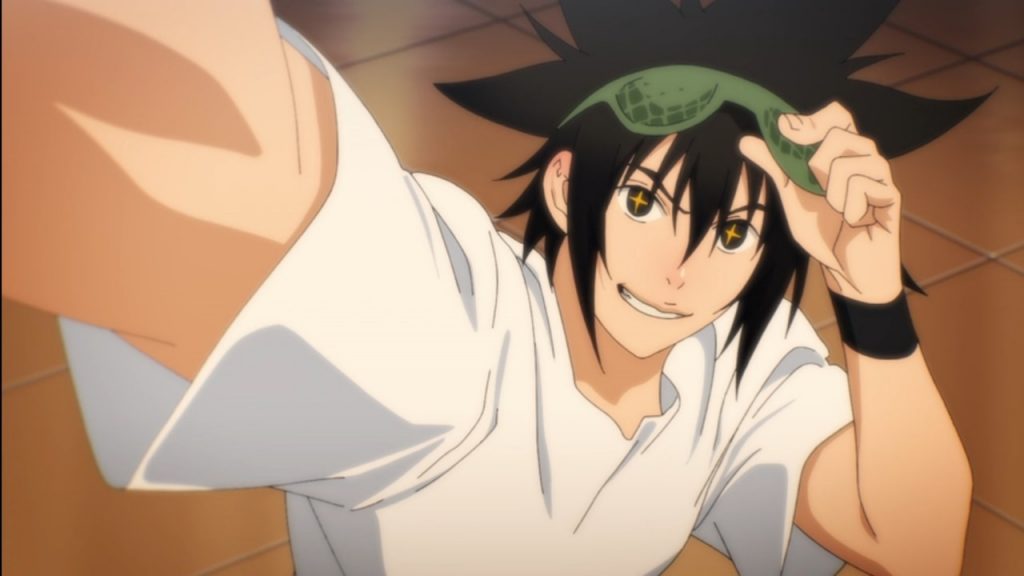 He is the main protagonist of the series and is particularly skilled at Taekwondo. Initially, he was introduced as a high school student who is a good fighter. However, the series later revealed that he is, in fact, the God Sun Wukong (The Monkey King). Even though he has the appearance of a 17-year-old, in truth, he is over 1,000 years old.

He is a protagonist of the series and a very skilled fighter. Han Daewi is also one of the participants of the God of High School Tournament. He received Wisdom of the Sage and is chosen to be the next Jade Emperor during the Ragnarok. 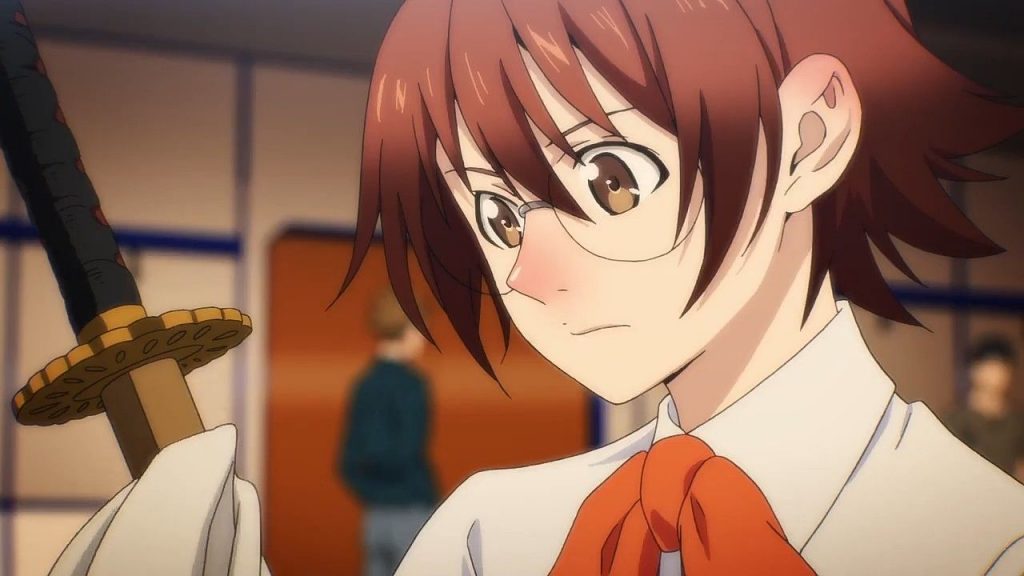 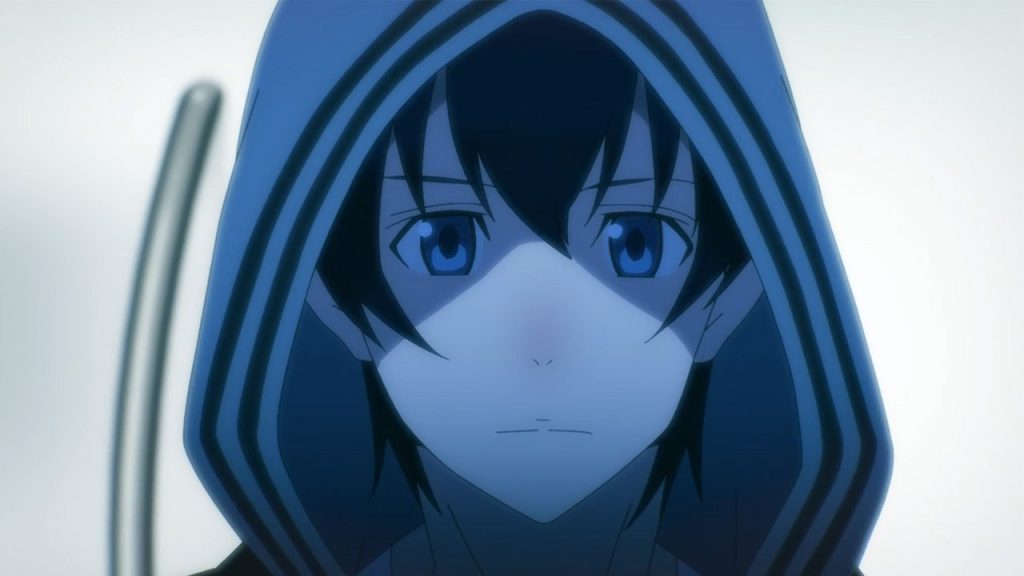 He is the Meridional Jeolla Province Champion of the God of High School Tournament and is one of the country’s top 3 fighters. Park Ilpyo uses the Ssam-Su Taekkyeon style of fighting, which is a martial art that originated in South Korea.

There are high chances of the show’s most-awaited second season to release sometime in 2021, but if I were to predict – I’d say – The God of High School Season 2 will release in October 2021. That is exactly two years after season 1 started airing. Just like the first season, the second season will also have 13 episodes. You can stream the first episode on the official website of Crunchyroll.

Read More: No Game No Life Season 2: Will It Ever Happen?