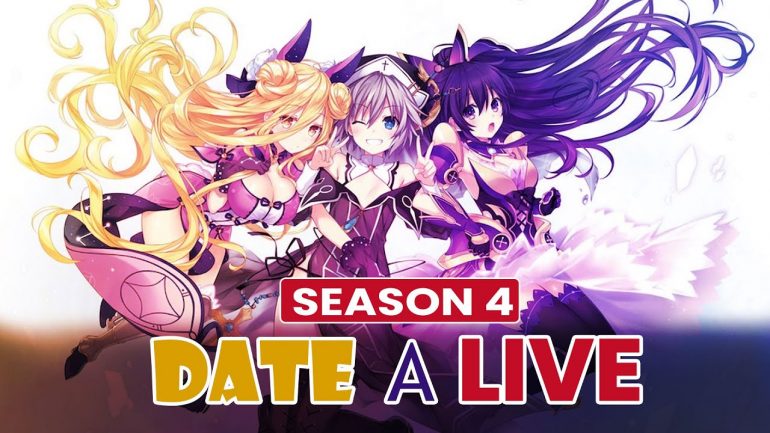 As an upsurge in the desire for love and acceptance, who doesn’t want a fun and romantic anime to watch? That too, which is acclaimed to be an awesome one. Candy to its fans’ eyes, Date with Live, a Japanese light novel adapted to anime, particularly targeting middle and high school students, has had remarkable seasons in the past. And soon, it is going to air its fourth installment, Date A Live season 4.

The manga was published between March 2011 to March 2020 with 22 volumes by Fujimo Shobo and imprinted under its Fujimi Fantasia Bunko. It was written by Koshi Tachibana and illustrated by Tsunako. Due to its huge fanbase, they soon released it as an anime show. Under the direction of Keitaro Motonaga, written by Hideki Shirane’s first season, released on 6th April 2013. With 12 plus one OVA episode till 22nd June 2013. Its first season was developed under the studio AIC plus. It all starts with a strange phenomenon called “Spatial Quake,” a sudden quake that devastated Eurasia’s center, later on, Giving a huge blow that caused 150 million casualties. These quakes occurred for 30 years and kept continuing. In the Tengu city of Japan, there lived a High School student Shido Itsuku; the whole story revolves around him. He finds a girl during one such occurrence, to which he gets curious. His adoptive sister Kotori explains to him what those quakes were and what those Spirits are. It is soon revealed that Kotori is the commander of Fraxinus, crewed by Ratatoskr and Asgard Electronics. They were recruited to use his mysterious powers to seal the spirits. But to do so, he has to make each spirit fall in love with him and kiss him to turn into a human.

There is another force to which Shido’s classmate Origami Tabiichi is the commander. The Anti – Spirit Force (AST) hunted down those spirits. At the same time, Shido and his team try to solve the issue without killing them. Moreover, The AST hunts down the spirits. However, the show is more fun and romantic rather than an action-packed drama. As Kotori tells Shido “I don’t ask to beat the Spirit. Just let them fall in love with you and save the world.”
It is more interesting to watch Shido and Origami’s chemistry and “princess spirit,” which was his target, and during that lot of amusing moments occur. His charisma increases around the town too. 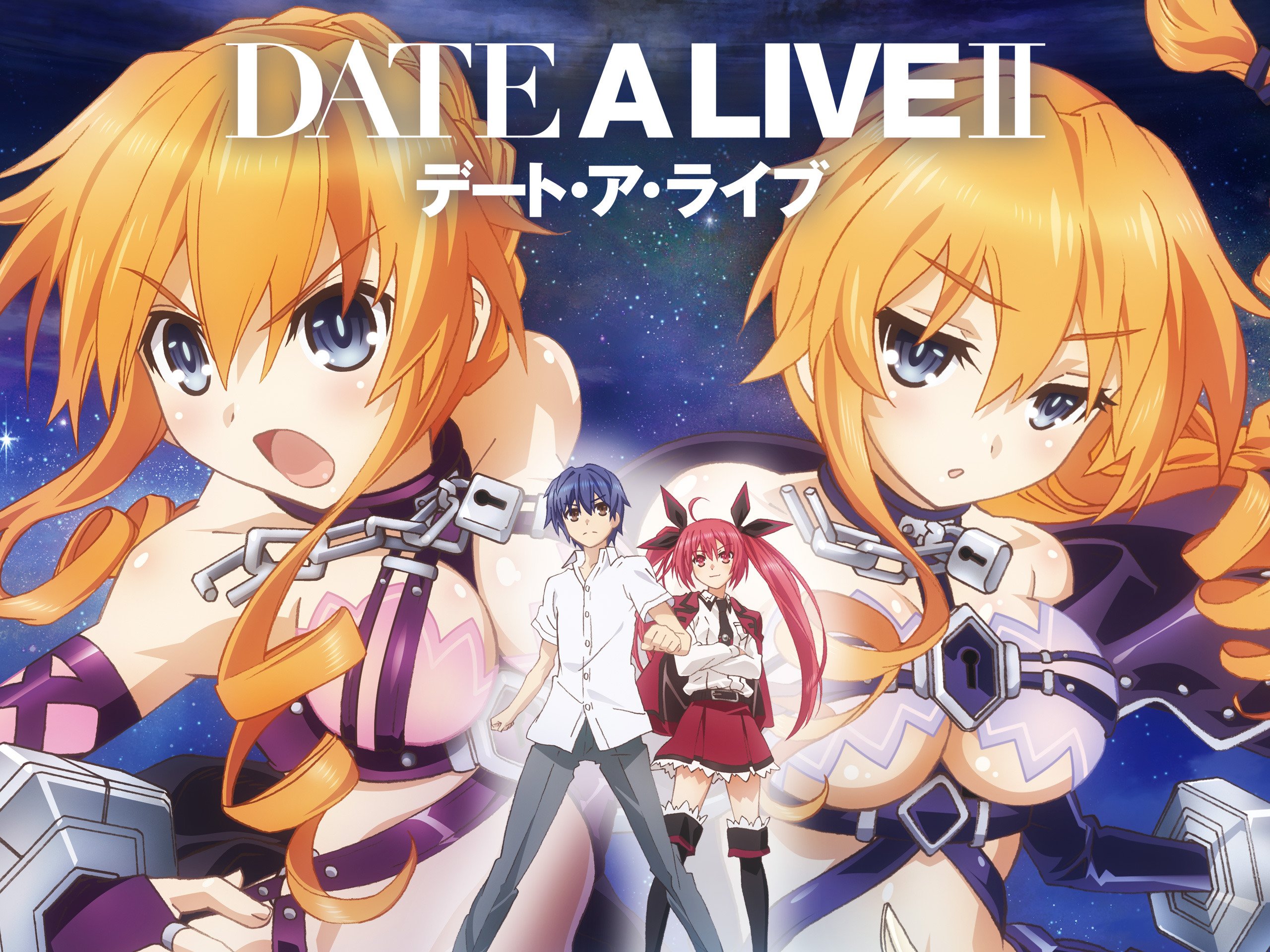 All the staff remained the same during this show, only that the studio changed. The anime ran from 11th April 2014 to 13th June 2014, with 10 episodes + OVA episode. Shido’s spirit hunt proceeds with troubles that lead the anime lovers to feel the ache in their stomachs due to its situational comedy. All their plans seem not to work correctly. Later on, sudden abruptions take over the whole situation, leading to characters being stuck and the audience to the show being more entertained. 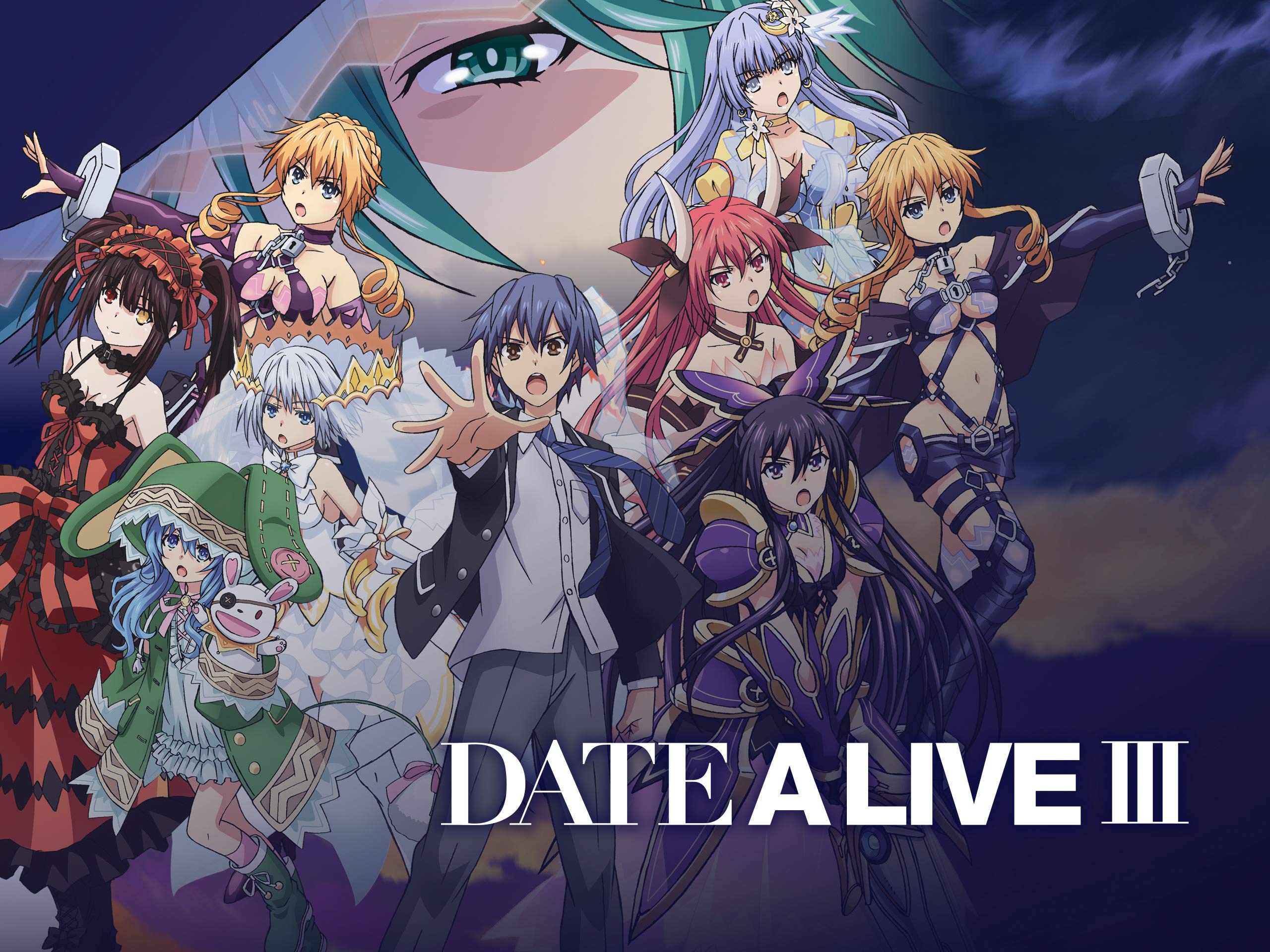 Again the only change in the anime was its studio, which now shifted to JC staff. The anime aired from January 11th, 2019, to March 29th, 2019. Moreover, with 12 episodes on-air, the third season brings about more confusion, more romance, and more fun altogether to the show.

Characters to look after in the 4th season:
As referenced from the third season, these characters are going to be in the next season too, and these main characters and their voice artists were:
1. Nobunaga Shimuzaki as Shido Itsuku
2. Marine Inoue as Tohka Yalogami
3. Misuzu Togasaki as Origami Togiichi
4. Ayana Taketsu as Kotori Itsuku
5. Iori Nomizu as Yoshino
6. Maaya Uchida as Kaguya Yamai
7. Sarah Emi Bridcutt as Yuzuru Yamai
8. Minori Chihara as Miko Izayoi

Date a live season 4 and its release and update- Due to the Corona Virus pandemic, fans were upset, and we’re hoping to date a live season 4 to be released in 2020. But there, hope was shattered. It was leaked from a source called Sky True that its fourth season will appear on television in the spring of 2021.

The anime has a movie called Date a Live Movie: Mayuri Judgement, released in August 2015 later This year, the anime has two spin-offs, like the movies Date a Life: Date a Bullet, which premiered on 14 August 2020, and Date a live: Nightmare or Queen on 13th November 2020. Quenching the thirst of fans with this incredible series.

The anime has a huge fanbase and is loved worldwide. It has an IMDB rating is 8 out of 10 moreover which is enough evidence of its popularity amongst its fans.