With the film being an absolute favorite of teenagers, fans are still searching about how to watch The Perks of Being a Wallflower. It came out in 2012. The story is based on a book of the same name by Stephen Chbosky, which was published in 1999. With this project, Stephen came back and directed the whole story. The focus and narrative are on a teenage boy named Charlie. He is seen writing letters to an anonymous friend of his.

In the film, we see how Charlie navigates through a new friend group in his freshman year at school. He soon begins friendships with new people named Sam and Patrick. The movie consists of an ensemble cast including Emma Watson and Ezra Miller. It can be considered as w moderate success at the box office. The film was made on a budget of 13 million dollars. Upon its release, it grosses more than 33 million dollars.

The story starts with Charlie. We see that he has been suffering from depression since he was a child. Recently, he was discharged from a health care institution. Fact that he has to now start his freshman year at his school, Charlie is skeptical and unsure while also feeling shy about making new friends. Although, Charlie has a great connection with his English teacher named, Mr. Anderson. 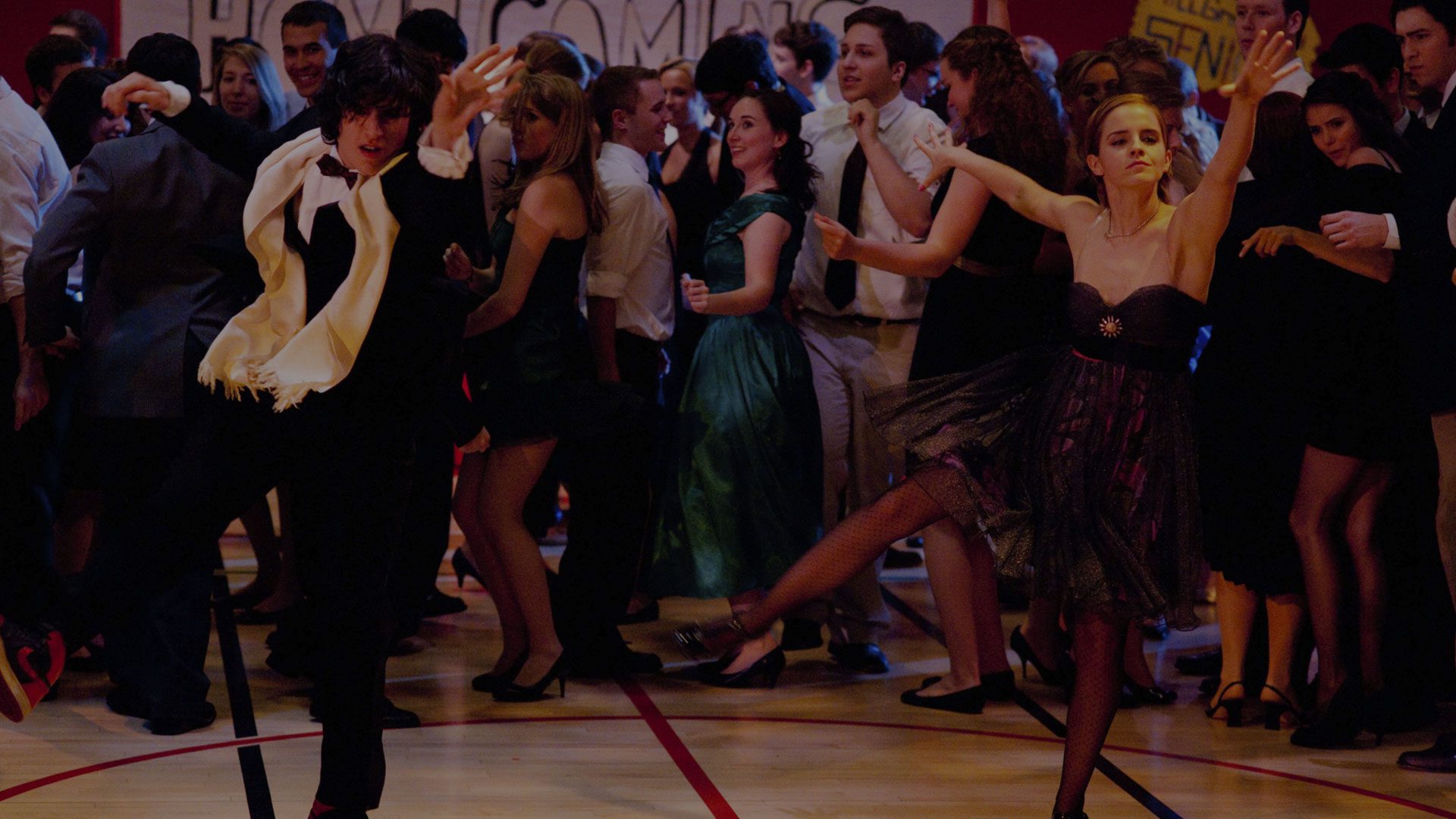 While being at a football game, Charlie comes across two seniors. Their names are Sam and Patrick. The two take an interest in him and invite him to a party. While at the party, Sam tries to eat a brownie, but it is made of weed. Sam takes care of him, and while he is high, he discloses to her how his best friend committed suicide the previous year. He also discovers some of the secrets of Patrick and Brad. They were seen kissing. Charlie agrees to keep this incident a secret.

Sam witnesses that Charlie is a loner and has no other friends. Thus, she takes him into their group. The three start to have fun together and go on rides inside the tunnel in their favorite pickup truck. Sam likes to stand at the back with the music blasting and feel the air. Soon, Sam and Charlie start getting closer. In order to know what happens next in the film, I suggest you watch the film from the following platforms.

How to Watch The Perks of Being a Wallflower

Amazon Prime Video is currently streaming The Perks of Being a Wallflower with a Lionsgate bundle. The platform costs 8.99 dollars a month for a Prime Video membership. You can always upgrade the plan to 13.99 dollars which will also include the Prime Membership. It can be paid in sum as well with a discounted rate of 139 dollars a year.

The Perks of Being a Wallflower is available to watch on STARZPLAY right now. The platform costs 8.99 dollars a month. Other than that, you can also buy an annual plan priced at 74.99 dollars a year. You can always bundle Starz with Amazon Prime Video. It will come with a free trial of seven days. This period can be used to watch The Perks of Being a Wallflower for free legally in the USA.

Amazon offers demand services through which you can rent or buy The Perks of Being a Wallflower. The film costs 1.99 dollars in HD for rent. It will be available for 4.99 dollars in JD if you wish to buy it.

Also read: How To Watch Secret Headquarters In The US, UK, Canada, And Australia?