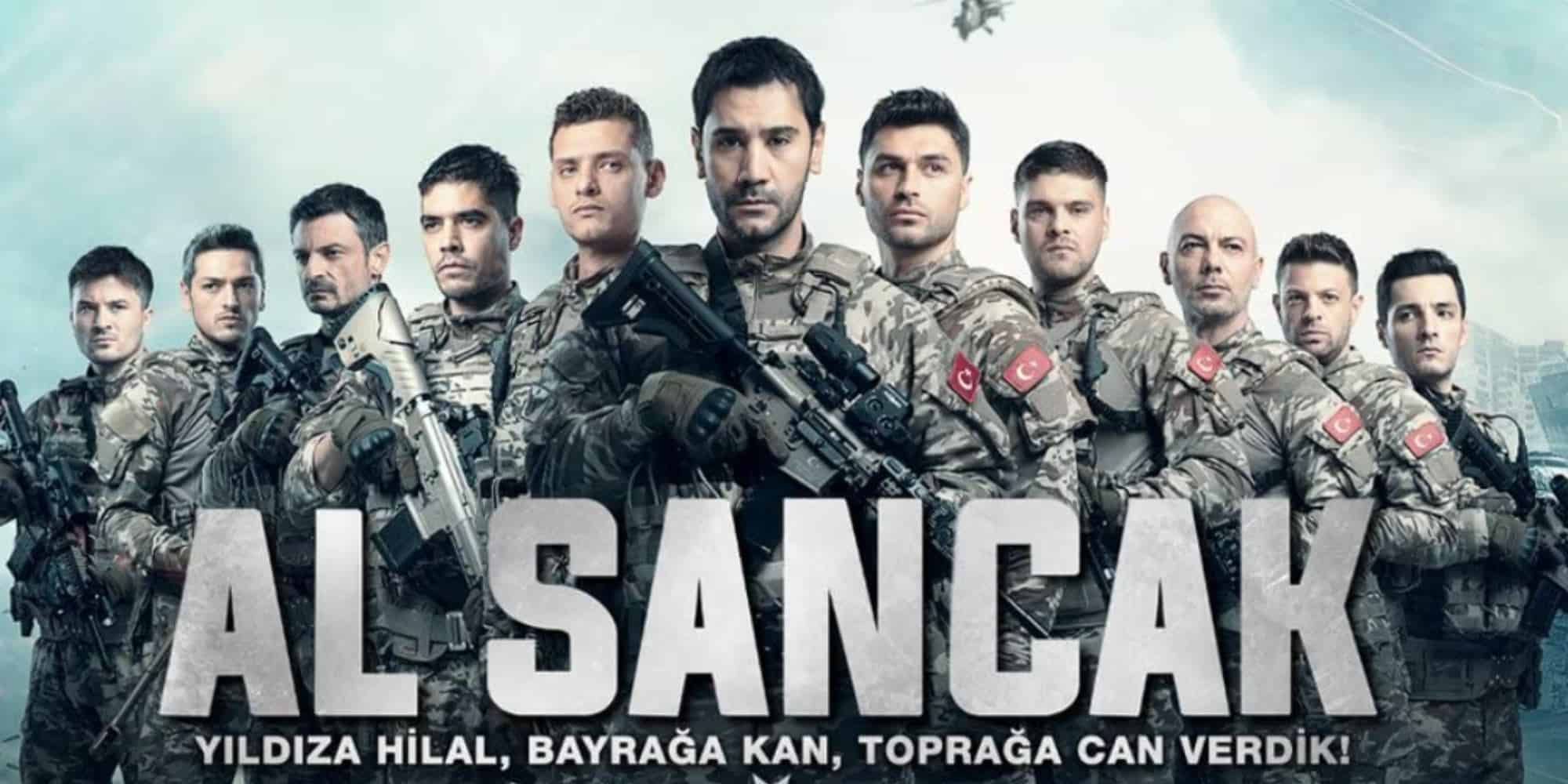 Can Emre’s latest military-themed series, Al Sancak, will soon release an all-new episode. With intense shootings and hand-to-hand combat, this show is sure to suit your tastes if you’re looking for something full of action. The story of Al Sancak, which was formerly known as Avci, revolves around Ali Banazli, a military soldier who does his best to protect the country.

Al Sancak has a star-studded cast, with great Turkish actors like Ugur Günes and Gulsim Ali (both from Dirilis: Ertugrul) being the main characters. The show was first seen on its Television distributor, TRT 1’s platform, on January 19th, 2023. Although it hasn’t been revealed how many episodes the show’s ordered, we can expect to see more of Al Sancak since the series has gained immense popularity after just airing a single episode.

Ali Banazli and his partners come across a very smart and skilled criminal who goes by the name of Nadia Ivanov. Played by Gulsim Ali, Nadia comes across as someone you wouldn’t want to mess with, as she’s always got a trick up her sleeve. Ali, on the other hand, is a down-to-earth soldier who continues to be a loyal fighter despite losing one of his closest friends in the process.

Other cast members you’ll see in the show are Ridvan Aybars (Selim Atakan), Emre Dinler (Cengiz Uslu), Idris Nebi Taskan (Aras Guneri), Gozde Turker (Asli Yuzbasi), and Osman Soykut (Mitat). Most of these actors will be starring as companions of Ali who’ll be fighting alongside him. 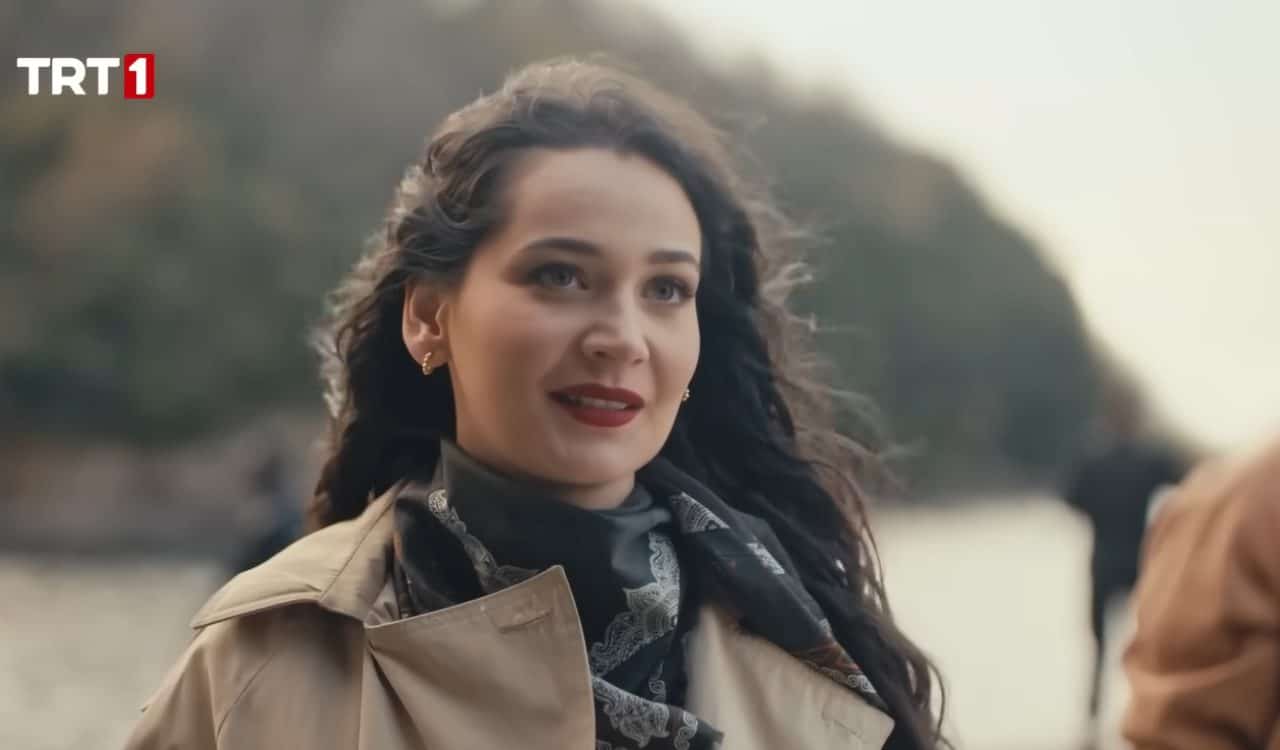 The show’s premiere featured the story behind Ali Banazli, a soldier who is soon going to be starting a new mission. He has a nightmare that replays the day he lost his friend while dealing with the enemy. To forget it, he travels up to a mountain, where he is contacted by the special forces to work on something new.

Meanwhile, we see a group of top leaders putting together a team of 10 great soldiers who have proved their abilities on the field. They hope to make these soldiers fight for the greater good of the country and keep terrorists at bay.

Ali meets up with his fellow soldiers and is then summoned to meet the chief. He informs them about a man called Martin Colberd. On the other hand, Nadia Ivanov makes a deal with the criminal. She tries to outwit him but is caught red-handed, or so she thinks, until she sees that a few soldiers arrive carrying a cake for her birthday celebration. 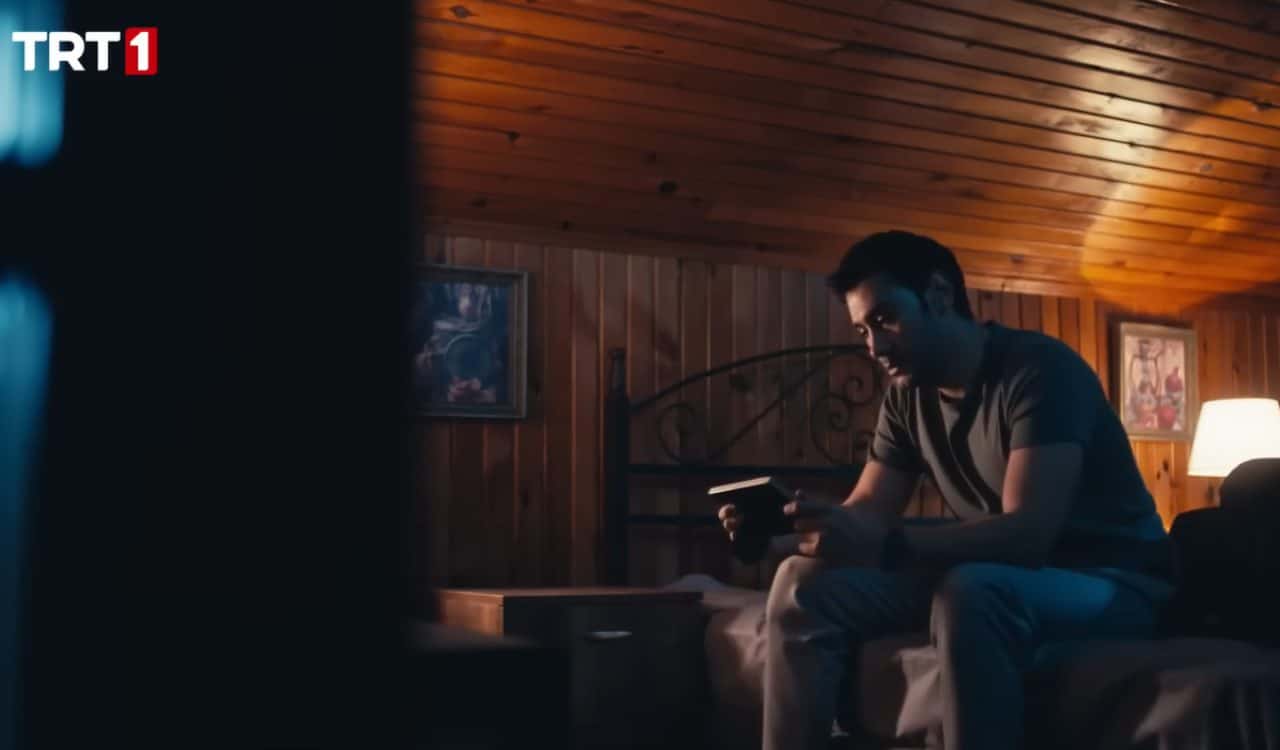 Later, another deal is underway, but Nadia ends up shooting a man to test out the weapon. The soldiers ambush a house. The place turns out to be the hideout where Nadia and her gang were exchanging weapons. Sensing that they’re being targeted, Nadia leaves the area. Ali ends up shooting Martin in the leg and has him cornered.

Ali shoots him again and finds Nadia trying to escape. He has hand-to-hand combat with her. The fight is equal, but when Nadia pulls out a knife, she manages to injure Ali. Seeing Nadia’s reinforcements show up, Ali hides, causing Nadia to escape into a small building that later bursts into flames.

The soldiers manage to leave the place alive but lose Nadia. Now back at their base, the soldiers celebrate their victory in killing Martin Colberd. We see Nadia arriving at a different place. She holds up a picture of Ali. Later, when Ali is at a wedding, Nadia shows up at his house. While she’s looking around, Ali reaches the house, and there’s a shootout once again. Ali guesses how she may have escaped the fire. 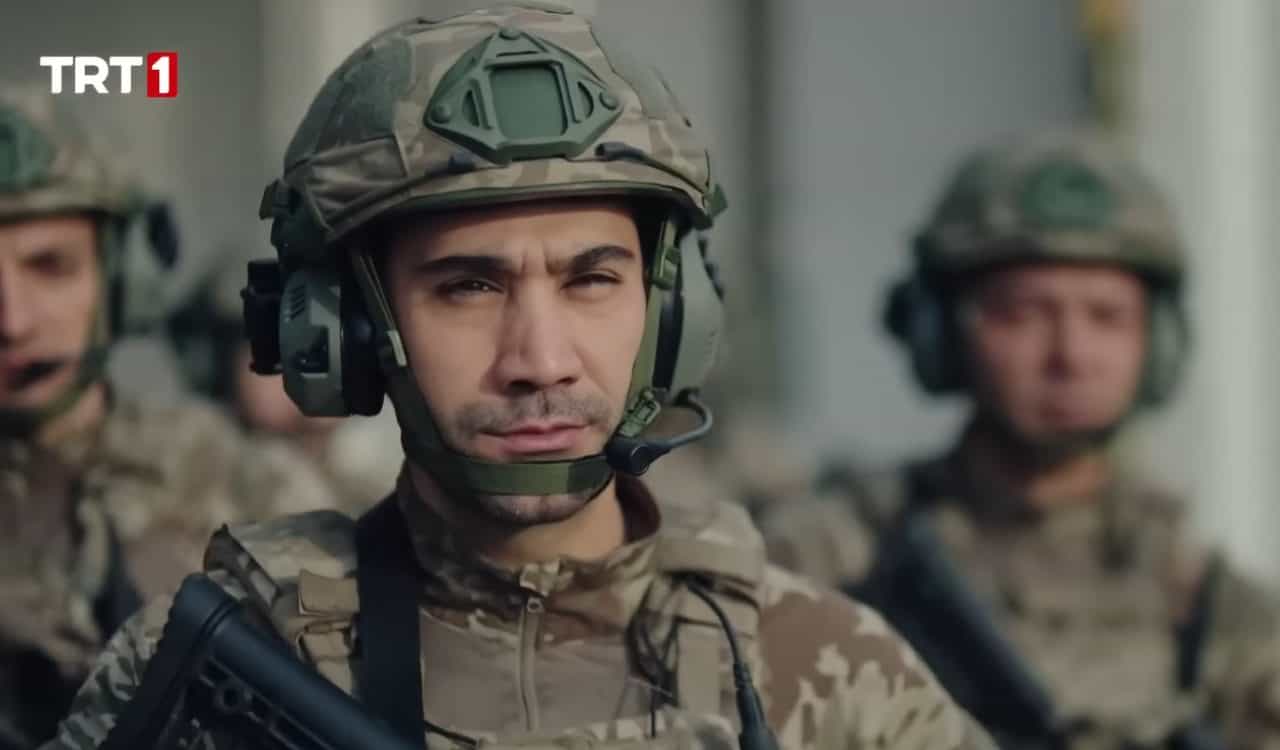 The next episode will be aired on January 26th, 2023. New episodes of Al Sancak will be released on Thursdays, with each episode having a duration of 139-140 minutes.

Al Sancak Episode 2: Where To Watch?

All episodes of the action drama will be aired on TRT 1 at 12:00 am EST. After a delay, the episodes will be uploaded on YouTube as well, so head over to Al Sancak’s YouTube channel to stream the episodes for free globally.