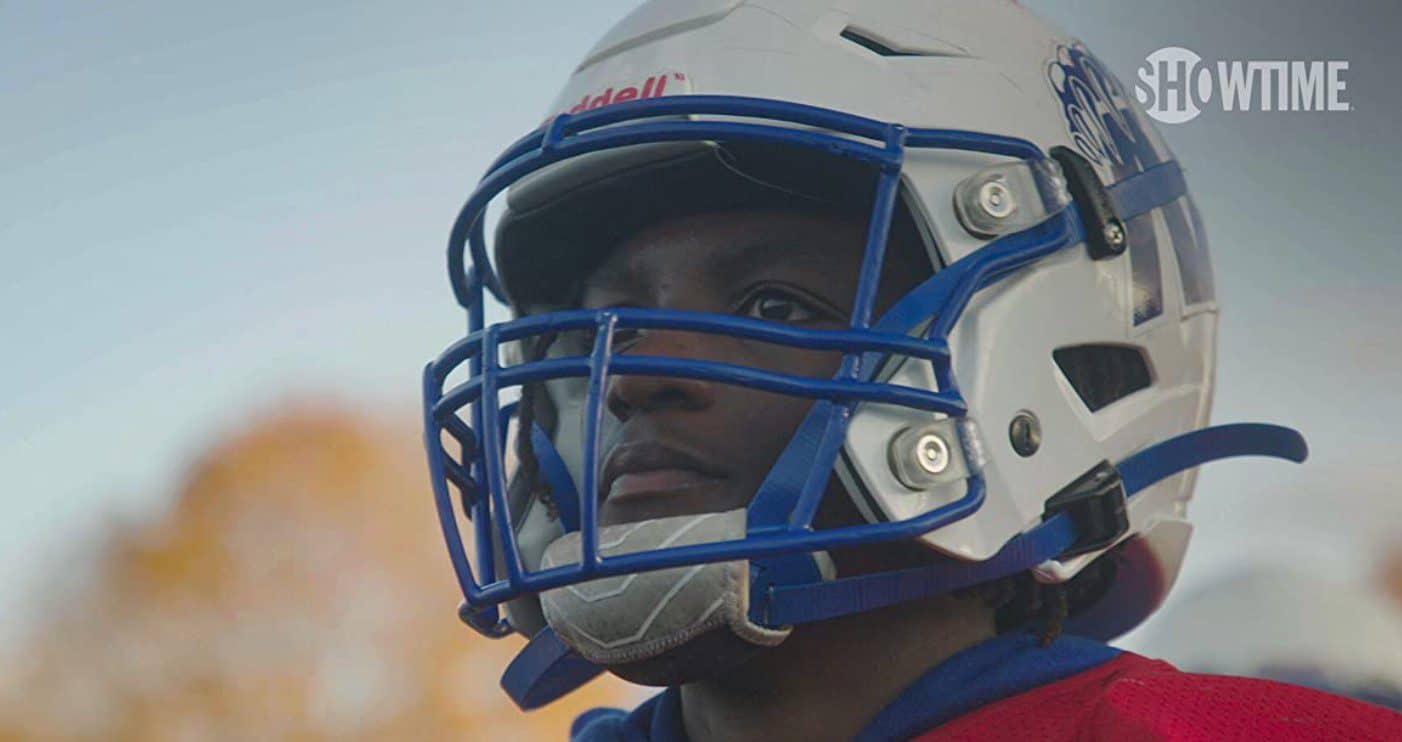 We Get Better and Better

Excited for Boys in Blue Episode 2? Boys in Blue centers on the Polar football team, which is coached and supervised by Minneapolis Police Department officers. The team’s student-athletes are predominately Black.

The team is followed as they adjust to life after Floyd was tragically killed by police, an important turning point in American history that sparked a widespread campaign for social equality and police reform.

In spite of their differences, the students and officers come together on the field and feel a connection in the desire to win a state championship, creating what they feel to be a safe haven from the violence and chaos in their neighborhood. Their normalcy and positivity are tested like never before as coaches and players head back to the field with dreams of championship glory.

Boys In Blue Plot And Review

Boys in Blue has a far wider scope than other documentaries, which tend to focus on former football players looking for redemption in High school and the week-to-week hopes of their team. It not only puts those personal experiences in the context of a city troubled by crime in the center of the protesting movement but also gives each character a great deal of depth.

The most emotional times are those when they can just be kids. The players are essentially babies, and the main players are merely high school sophomores. They are being forced to grow up too quickly. The professional outfit the coaches wear makes some kids feel quite uneasy.

While Minneapolis North players worry about their coaches’ safety and job stability on the sidelines, liberal white activists in the Twin Cities struggle with police in the neighborhoods and demand their removal.

If a ballot proposal that suggests replacing the police with a more subtle public safety agency passes, Minneapolis North’s coaches would indeed be forced to go out and look out for new jobs. And these jobs might not offer the same creative freedom as football. Now we will discuss when will Episode 2 of Boys in Blue will release and what will happen in it.

Boys in Blue Episode 2 will release on 13th January 2023 on Showtime. This episode is titled “We Get Better and Better.” At the time of writing, four episodes are scheduled for this season. This means there will be only two episodes after this week’s episode.

The Synopsis of Episode 2 is as follows: “After suffering a devastating defeat, the North High Polars attempted to make amends. The season is in jeopardy, and an upcoming decision that could eliminate the local police force pushes the coaches to stage a creative comeback.” 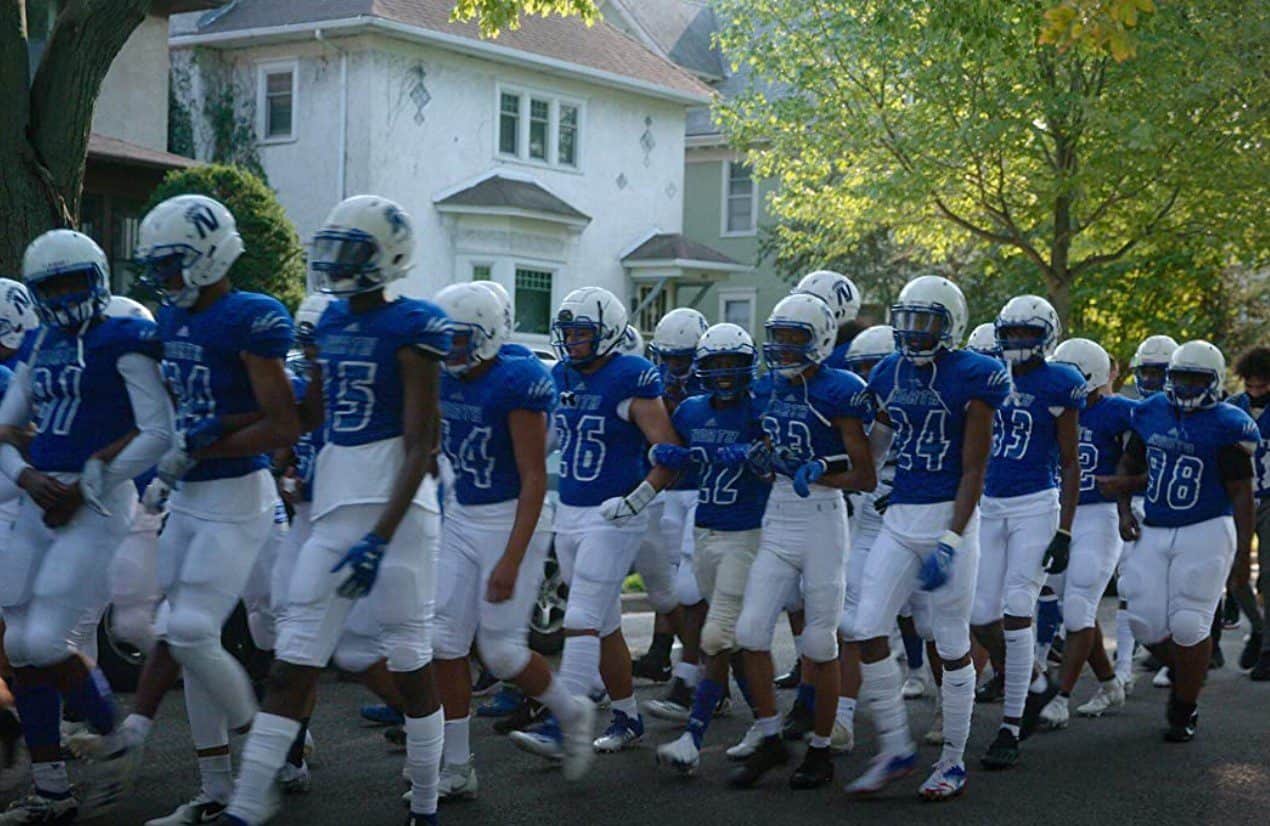 Boys in Blue Episode 2 will air at 8 pm PT in the US. The episode release timings for the rest of the world are as follows:

Where To Watch Boys In Blue?

New episodes of Boys in Blue are released every Friday, and you can stream the show on Showtime. Showtime is available for $10.99 a month or $99 annually (savings of $32 compared to the monthly fee). For an additional $11.99 a month, Showtime provides a package deal with Paramount Plus.

A free trial of 30 days is available on Showtime.com. Users can sign up for a Showtime subscription once the free trial expires for $10.99 per month or $99 per year (saving them roughly $32 compared to the monthly fee). Users may sign up for Showtime.com’s current, limited-time promotion for just $3.99 for the first four months, saving them $28 off the regular price.

Regarding the content available on Showtime.com, the platform provides access to lots of original Showtime TV series, including Billions, Ziwe, Shameless, and the newest Dexter: New Blood. Along with having access to hundreds of films, documentaries, and other shows, subscribers can stream live shows.