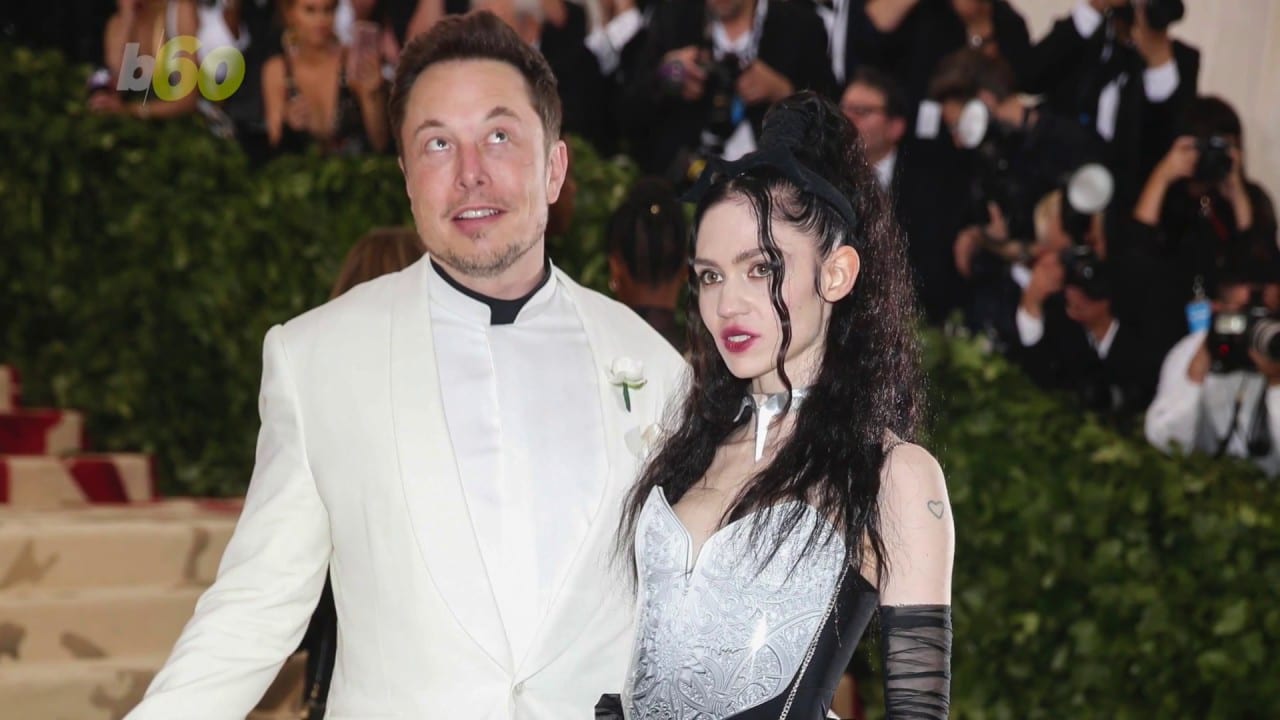 One of our very own billionaire Elon Musk is ruling the world of technology and is the proud CEO of common giants Tesla and SpaceX. While the man of the hour is making big inventions, Elon Musk had a tumultuous personal life. Elon Musk has gone on record and confessed that he would rather stick a fork in his hand than write about his personal life.

Believe it or not, but Elon Musk did not have a pleasant childhood. He has an estranged relationship with his father Errol and called him a terrible human being. Apart from his childhood, Elon Musk made headlines for his dating life and a rocky marriage. From his messy divorce to all the dating rumors with actress Amber Heard, Elon Musk managed to gain media attention time and again. The tech mogul is all set to appear on the iconic show, Saturday Night Live.

Elon Musk has been divorced three times until now. His marriages with Justine Wilson, Talulah Riley ended in divorce. After the separation from Justine, Talulah and Elon had two divorces where Talulah filed for the split each time. In their time together, Elon filed for a divorce as well, which he later withdrew. Overall, Talulah had the final split with Elon in 2016, and then promptly, the Tech Businessman has been linked to other popular media stars.

Elon Musk met his first wife Justine Wilson at Queen’s University in Ontario. Justine had recalled that how Elon asked her out for ice cream and while she decided to stay back and study, he showed up with the ice cream himself! While the two parted ways after they decided to focus on their career and continued with their work, they soon reunited and tied the knot in 2000. The pair lost unfortunately their first child but soon welcomed twins and triplets soon after.

Even after being married for a while, the two finally parted ways. However, the divorce happened much buzz around, the two are estranged and are not much in contact. The tech mogul went on to date actress Talulah Riley. Elon Musk is close to some of the selective family members but otherwise is not quite close to his father as a matter of fact.

The Tech Mogul Was Married To Talulah Riley 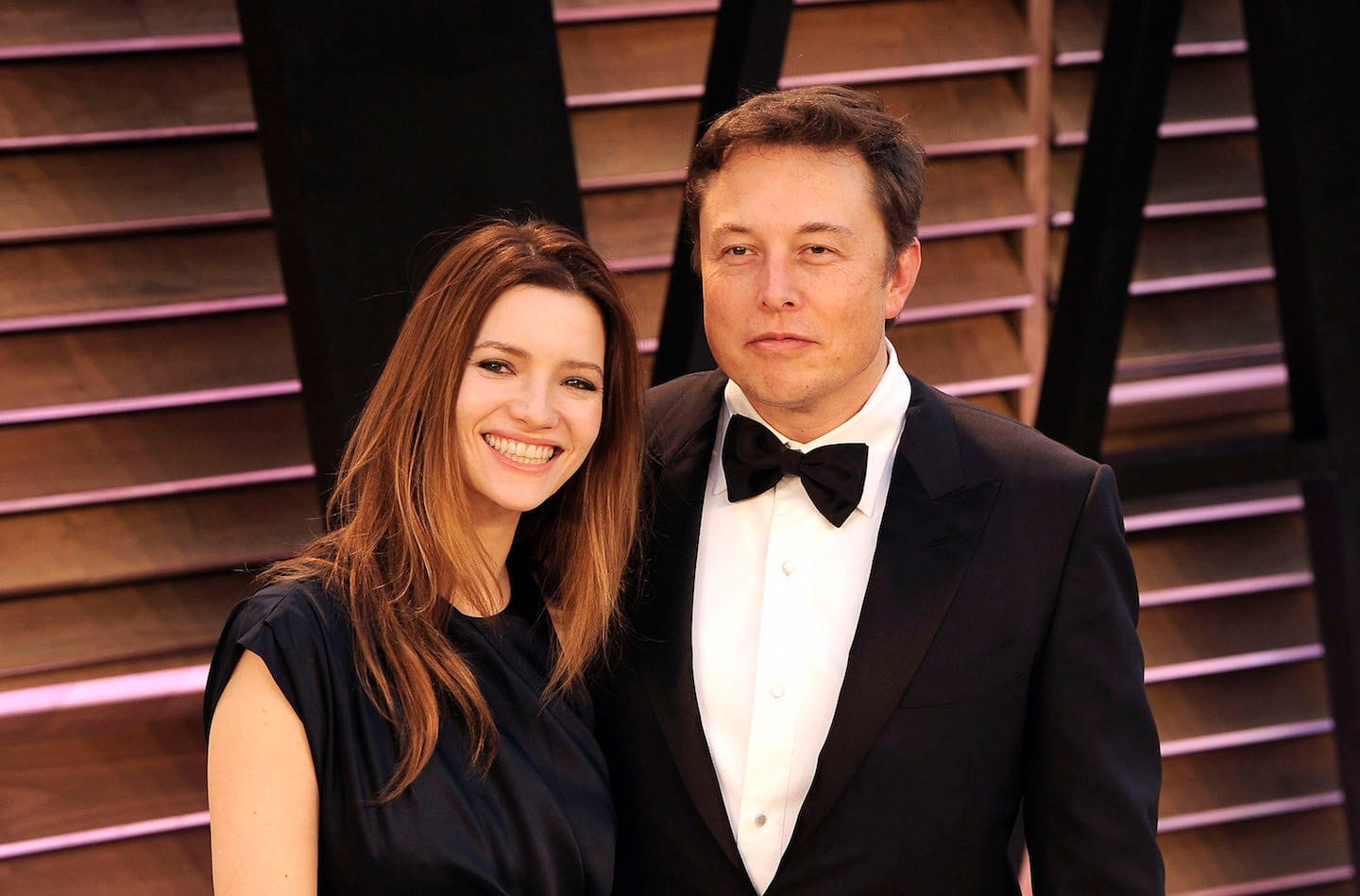 The billionaire went on to date actress Talulah Riley. They soon tied the knot back in 2010 but soon enough the two confirmed their split. This split went on to be a dramatic one as they again reunited and remarried in 2013! Fans were shocked as Elon Musk filed for divorce for the second time!

The pair are on cordial terms and have been vocal about how they still see each other all the time and take care of each other. Elon Musk soon sparked dating rumors with Aquaman star Amber Heard. The romance went on to be a short-lived one but Elon later confessed that he was really in love and it hurt. The whole Elon-Amber dating gained huge attention amidst Amber’s divorce feud with iconic actor Johnny Depp. Amber Heard was even alleged to be chanting on the actor with the tech mogul. 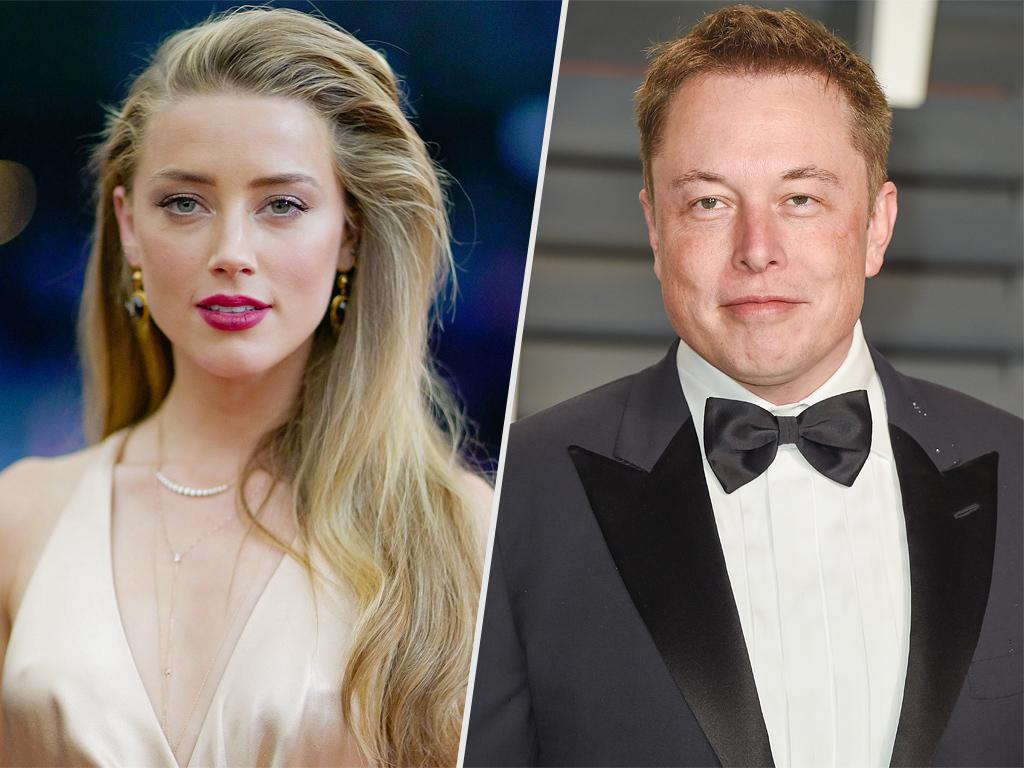 Also Read: Elon Musk Net Worth and Earnings in 2021

It was in 2018 when the tech mogul arrived at the annual Costume Institute Gala at the Metropolitan Museum of Art alongside alleged girlfriend Grimes, who is a Canadian musician. Media tabloids soon reported that the two have been dating each other for a few weeks while maintaining a low profile. Musk later admitted that he fell in love after seeing Grimes’ wild fae artistic creativity and hyperintense work ethic. The couple took to social media back in January 2020 and announced that they are expecting!

They welcomed their son named X Æ A-Xii Musk. Elon Musk gave fans a pleasant surprise after he announced that he is soon going to star on Saturday Night Live. The news has not only taken the media tabloids by storm but even Dogecoin has been surging up to 40%. People are quite excited about his appearance and even cryptocurrency traders do not want to miss out on the whole buzz around Elon Musk hosting Saturday Night Live. His appearance has given way to a few speculations that state that some of the cast members of SNL are not really thrilled about the choice of host. However, the show creator has said that they do not have to appear in sketches with the host.