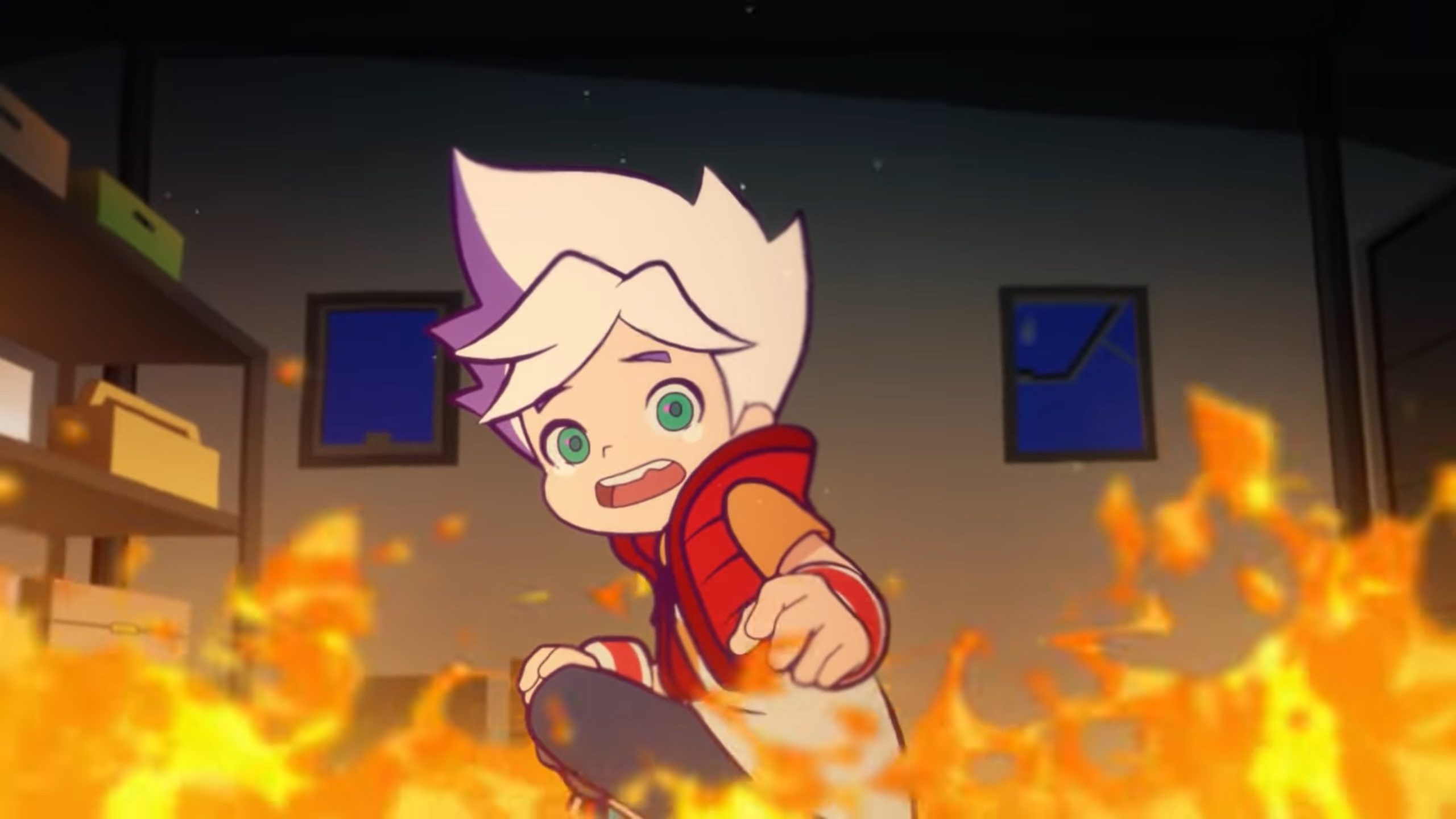 Ninjala episode 31 will be out soon! Today we are going to discuss everything you need to know about episode 31 of Ninjala before its release. The anime television series is based on a video game of the same name i.e., Ninjala. The focus is on the main cast as they train to become a ninja at the WNA Academy. Ninjala premiered on television for the first time on the 8th of January, 2022. Every episode is available on YouTube for the fans to watch after it is aired live for just one week temporarily on the official YouTube Channel of PlayNinjala.

The plot of Ninjala is based on a story dating several years back after a meteorite fell in a country. People who were there have special powers now. These people are now called Ninjas. They served different missions in times of turbulence. These missions were centric on intelligence. Now, these Ninjas are scattered across the world in different regions. They are scattered during the Meiji Restoration. When the ninjas started mingling with other clans, their blood started becoming thinner. This caused their disappearance. Ultimately leading to them getting out of sight.

After several years, in the modern world- the descendants of Ninja established the WNA (World Ninja Association) to main the power of Shinobi. These descendants are trying their best to keep their legacy alive. WNA also developed Ninja gum which has the ability to draw the power of Shinobi in a sleeping body more strongly. To make the strongest Ninja gum, one actually requires the strongest ninja as well. To find the strongest Ninja with Shinobi “Ninjala’ a competition using NInja gum will be held. There are a lot of incidents, unknown creatures, and plots that are discovered in the anime as we move forward in the competition. 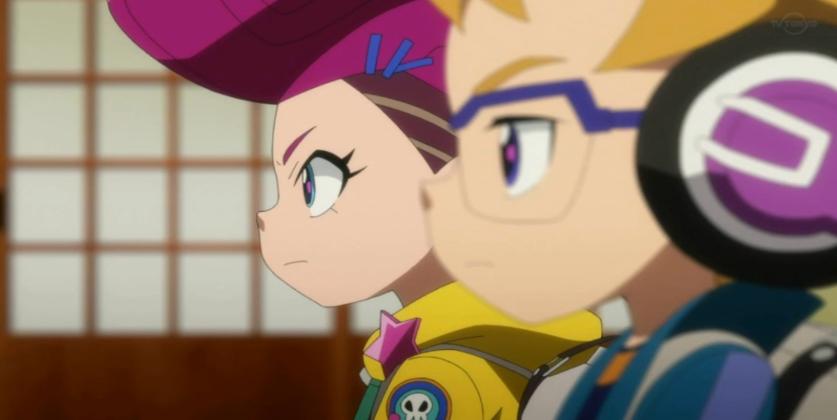 Where to watch episode 31 of Ninjala?

Fans can stream Ninjala episode 31 on its official streaming platform. All the episodes of Ninjala, including the previous and latest ones, are available for anime lovers on Crunchyroll. One can watch this anime with their Crunchyroll subscription. We also request fans to watch the anime on official streaming platforms only. So push your notifications to watch the episode as soon as it releases in your region, and do not miss out on this action, comedy-filled anime. Stay tuned for the same! 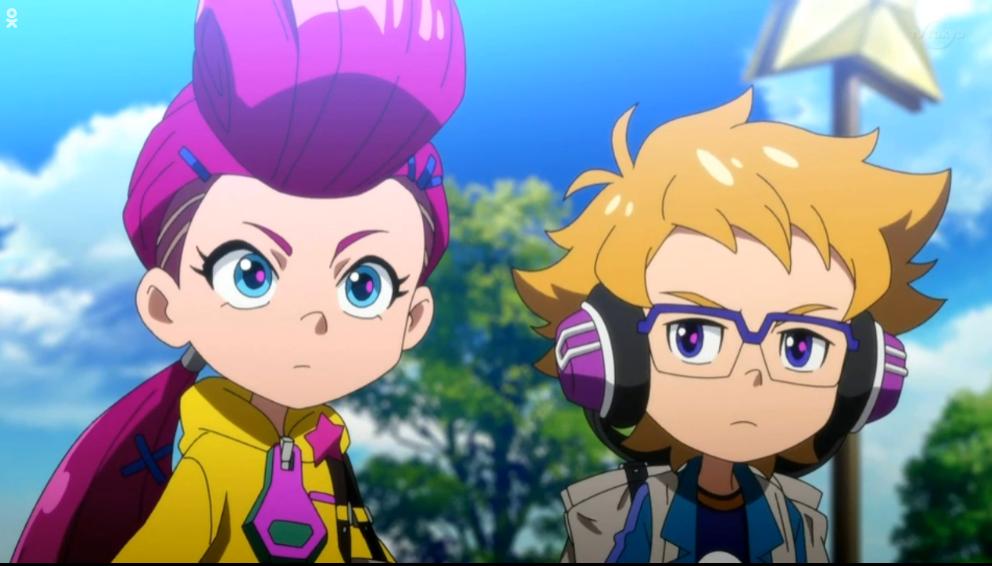