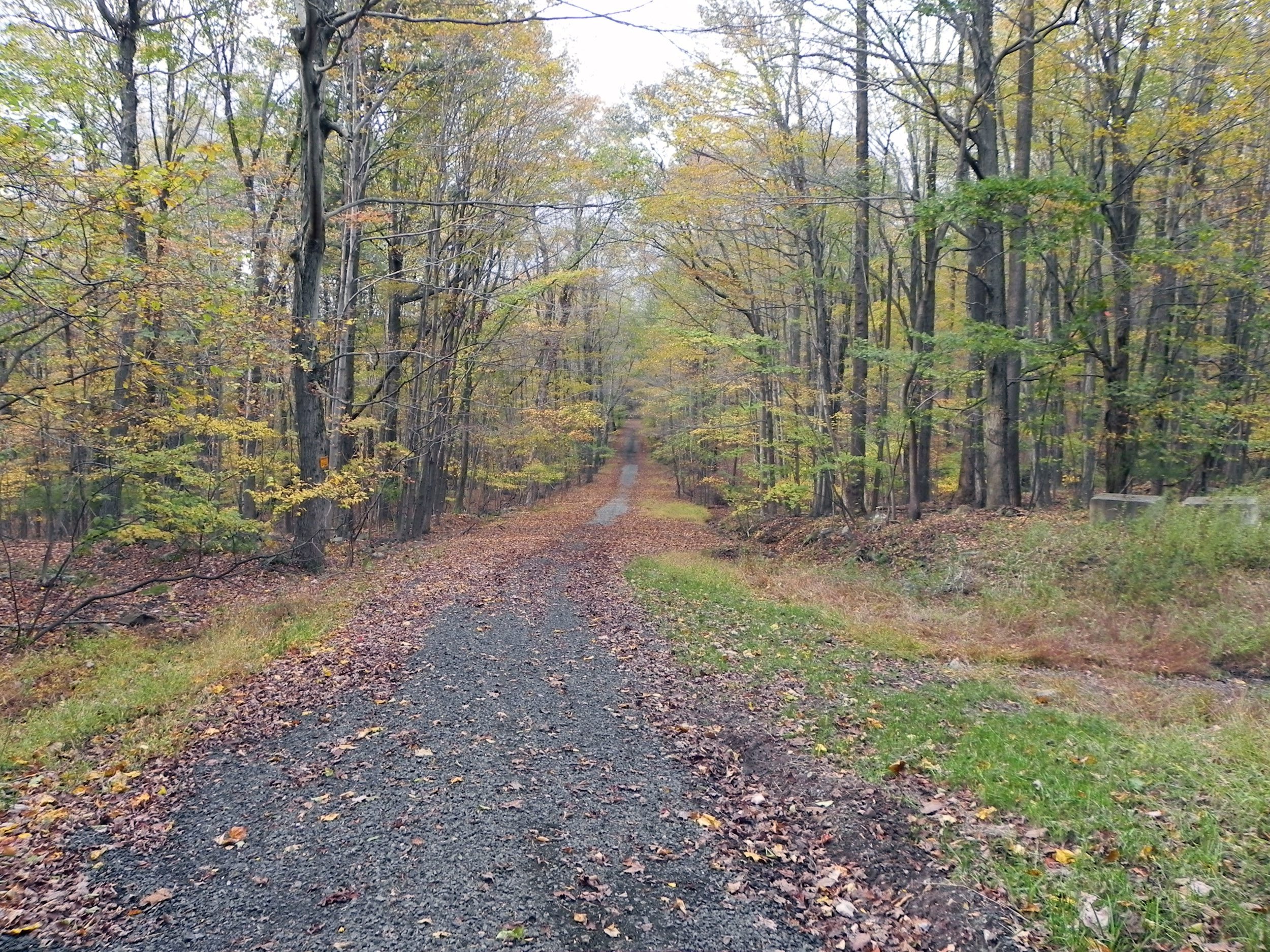 In the deep woods of Michigan, Connecticut, and Ohio, there is something sinister lurking around. Teenagers go into those woods as a dare, and adults leave those woods alone. For in the woods, there are people who are not like you or me. They are violent and vengeful and would love to feast on your flesh if they ever get the chance.

Known as the Melon Heads, these small humanoids with bulbous heads occasionally emerge from their lair to attack people who inadvertently wander into their territory. There are multiple origins of these creatures, but all of them have a similar setting, leading many to believe that there could be something in these tales after all.

The legend started in Michigan, but over the years, they have spread to other states like Ohio and Connecticut. The stories, however, have legalized institutions and people in power abusing the weak in them.

Children born to unmarried women or children with disabilities were left in orphanages or near the woods. These boys were left for the dead, but a certain Dr. Crow took an interest in them and took them under his wing. However, these feelings were not fatherly love or philanthropical. Dr. Crow was a maniac who came up with eccentric equations and decided that these children would be great test subjects.

These experiments borderline into torture, as the children were injected with special liquids, causing their craniums to grow unusually large. Because of the pain and the abnormal growth, these children soon went mad and were kept in cages. After years of abuse, however, the children finally had enough, and one day, they killed the evil doctor and escaped the facility.

Michigan Melon heads are usually sighted around Michigan state and especially near the ruins of Felt Mansion. However, these beings have also been sighted in Canada, especially in the neighboring state of Ottawa. There are multiple origin stories of the Michigan Melon Heads.

Still, the prominent one is that they were children with disability who were interred in the Junction Insane Asylum near the abandoned Felt Mansion. After years of continuous abuse and negligence, they were released into the wild, and they became feral animals who ran around, terrorizing the local population. However, the local officials assert that the asylum mentioned in these stories never existed, although there had been a prison in the abovementioned location. The Asylum that the Melon Heads Escaped from.

Some retelling of the story says that the abandoned children initially took refuge in the Felt Mansion, but after they were discovered by the caretakers, they fled into the forest, inhabiting treetops and caves. Some disturbing facts around this version are that the children tracked down a doctor who was abusing them at the facility and viciously killed him.

After the murder, the children had no place to hide the body, so they chopped it into hundreds of pieces and buried it on the estate grounds. A couple of years later, teenagers who entered the dilapidated mansion saw the children’s ghost and a flashback scene where they witnessed the murder again.

There are several stories regarding the origins of the Melon Heads in Connecticut. The prominent one took place in Fairfield County, where an asylum for the criminally insane burned down in the autumn of 1960, resulting in the death of all of the staff and most of the patients.

It was suspected to be an act of arson by drunk teenagers, while others speculate that it was a scientific experiment gone wrong. However, not all of the inmates perished. About 15-20 from the hospital escaped into the woods. 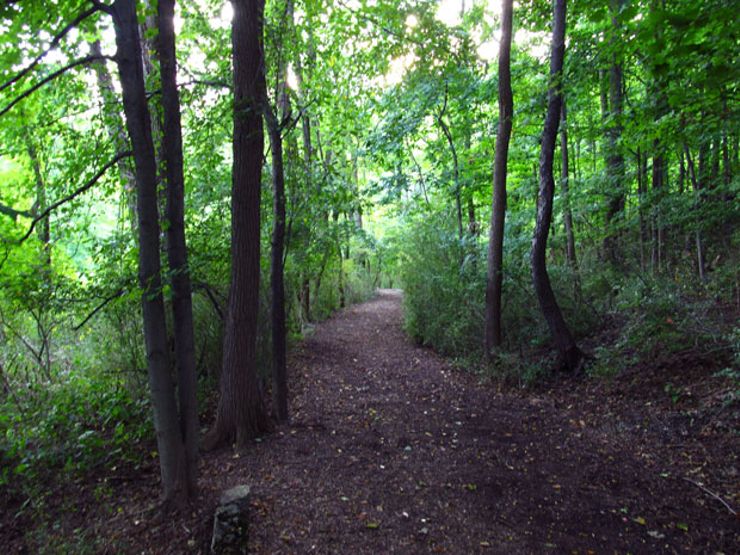 After their escape, they were met by the harsh North American winter that ravaged the woods. Left with no choice, the group indulged in cannibalism, consuming the ones that were weak. They also engaged in inbreeding, causing major defects in the children that were produced.

Different versions of this story exist, and they range from staff from established businesses going crazy to camp-goers from a summer camp going wild. The retelling of the story has different variations, and they have their own origins, too.