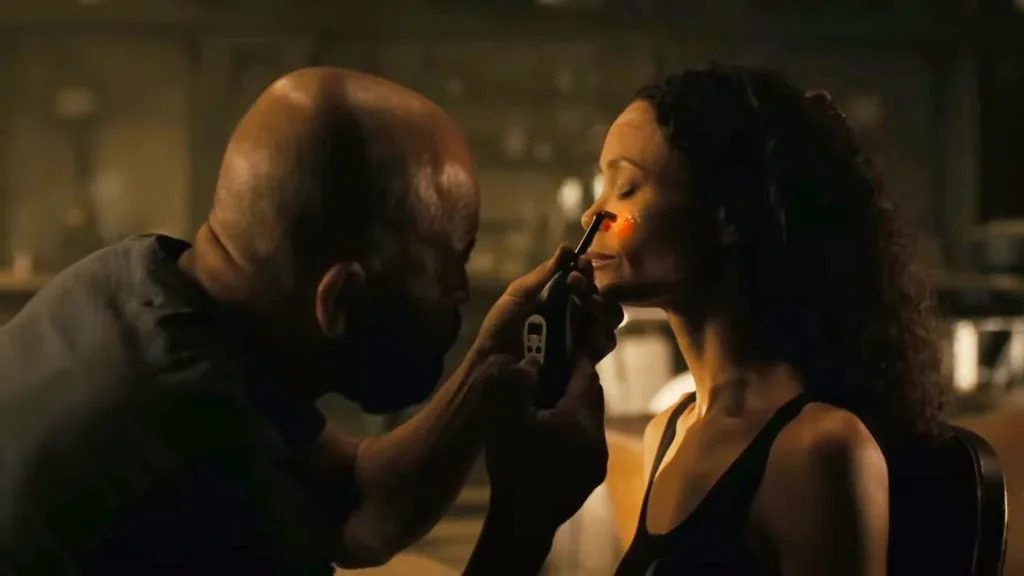 The post-war world puts everyone to the test as things are moving towards Westworld Season 4 Episode 7. The events of the last episode showed us the side of the character that we didn’t we’ll get to see. And as everyone’s Fidelity is put to the test, Charlotte’s machinations are revealed. We see Caleb escaping over and over, with his latest copy finding out about his previous iterations. Charlotte has cornered into revealing how the outliers are affecting the hosts. All she got to see was Caleb’s Apology to Frankie before he degraded. But before dying, he makes it clear that the hosts just want to get rid of her control. Elsewhere, Maeve’s body is repaired as her data is transferred to a different host. Bernard shared the knowledge of a traitor among them with Frankie, and she soon finds out it was Joy.

Westworld Season 4 Episode 7 will bring us an episode close to the finale of the season. And if we are to look at the last season, the current season was renewed around this time. But there might be a few complications to it. For one, Aaron Paul has been cast for the next season of Black Mirror, so he might not be around to shoot for the West World. Moreover, Better Call Saul will end as well, which could lead to another spin-off Breaking Bad which might require Paul. As for the contents of the next episode, the rebels and Charlotte are closing in on each other as the season reaches its conclusion. 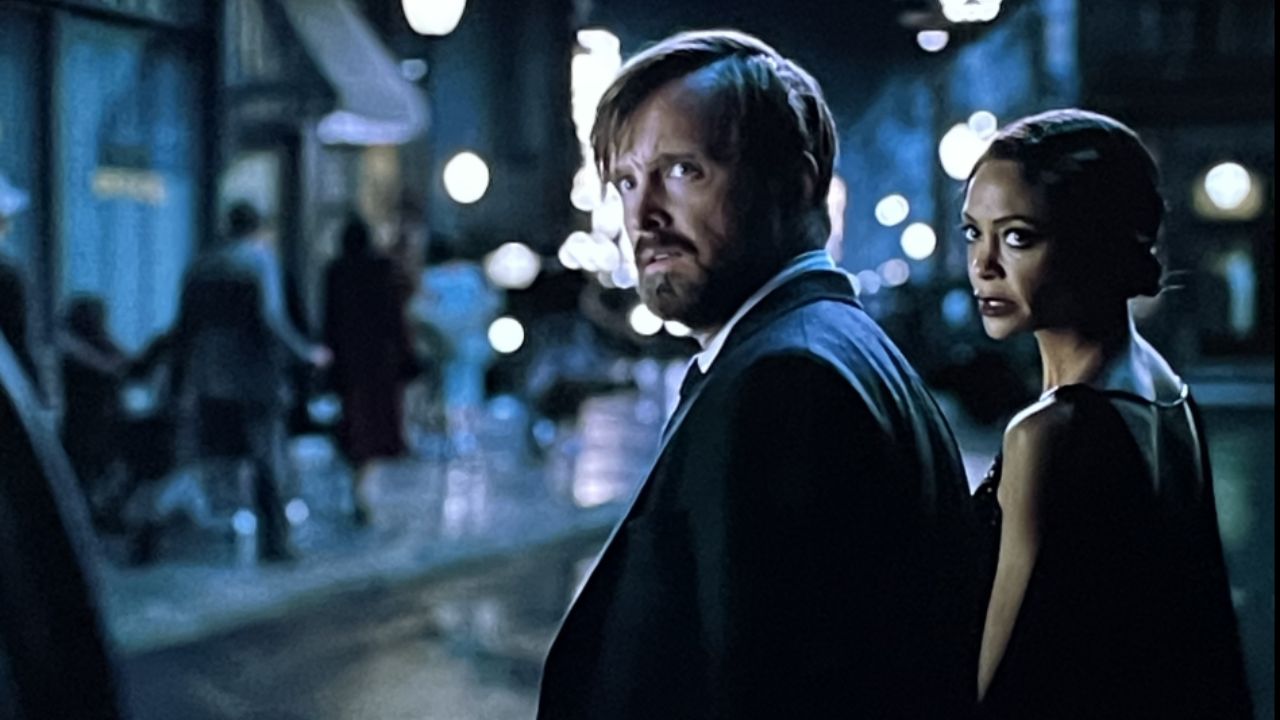 What is the release date for Westworld Season 4 Episode 7?

Westworld Season 4 Episode 7 will come out on August 7, 2022, Sunday. The release date and time for other regions are stated below. 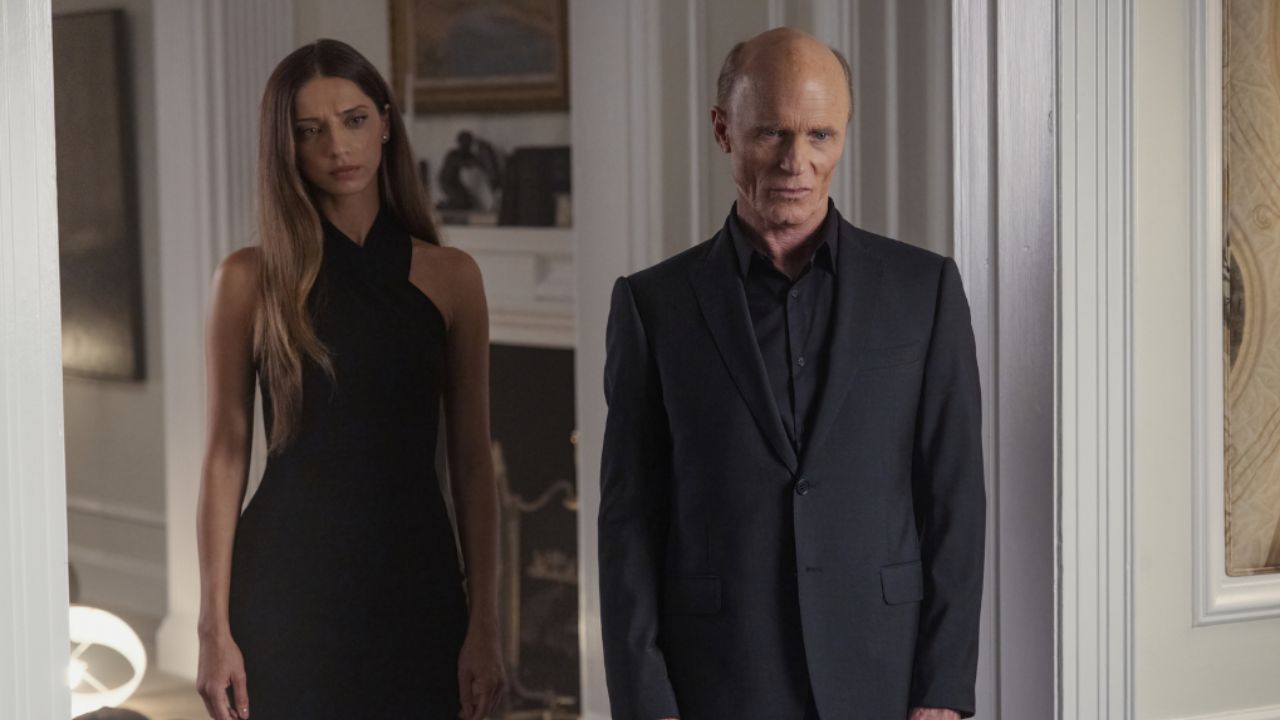 Where To Watch Westworld Season 4 Episode 7?

The series originated as an HBO original, and as time went on, the series became available on most of the OTT platforms out there. You can watch season 4 as well as previous seasons of Westworld on the sites below.

What is Westworld about?

In the year 2050, Delos Inc. has perfected its craft of making hosts. Hosts are sub-sentient biomechanical robots that are programmed to carry out every wish of their human guests. They can not, in any way or manner, reject or harm the guests. The hosts are utilized in an American Old West-themed Westworld, as the biomechanical robots are programmed with scenarios, but their memories are erased afterward. The park gained traction as the guests are allowed to do whatever they want, there is no limit for them. Things are well until the new update is launched, and some of the hosts gain sentience and plan to revolt against humanity.