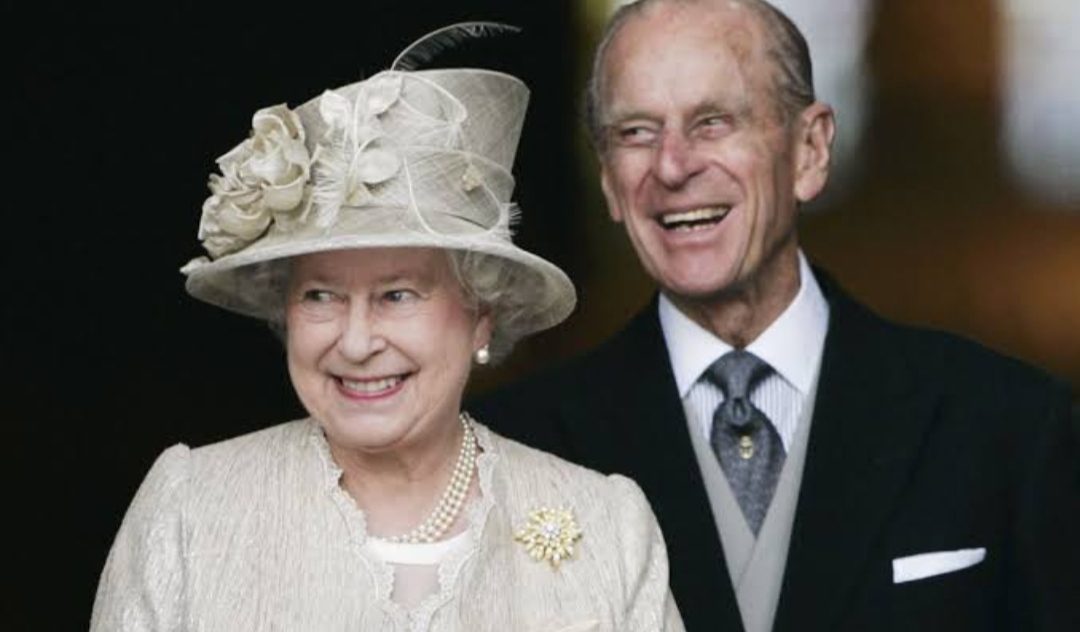 Did Prince Philip have an affair? Although nothing is confirmed, there is a long list of women who were rumored to be his mistresses. Affairs are not quite new in the Royal family. Princess Diana and Prince Charles’s tumultuous marriage came to an end because of extramarital affairs. The British Royal family, which is known for their luxurious lavishing life, has also been in the headlines for controversies. From their million dollars marriages to high-profile divorce, and then Prince Harry married actress Meghan, the family always made the headlines.

If we think about the Royal family Indiscretion, the first thing that hits our mind is Prince Charles and the Duchess of Cornwall’s affair. Nonetheless, Queen Elizabeth II’s husband, Prince Philip’s affairs were plagued, inflamed, mounted, and then again went swiped off from the floor. It’s been quite often that Prince Philip’s affairs grab the attention of the people, and here we will talk about that. Without any more delay, let’s delve straight into the article and find out did Prince Philip had an affair?

Did Prince Philip Have An Affair?

There is no proof that Prince Philip has had an affair in the last 70 years of his marriage to Queen Elizabeth II. The couple were married in 1947 and were together till Prince Philip’s death. Although there is no solid evidence about Prince Philip’s affairs, it does not mean he is away from the heating waves of affairs. Over the years, Philip was rumored to be in a relationship with numerous women, and the most prominent was with Pat Kirkwood, whose life turned into a mess when the news of the affair hit the headlines. She was reportedly the first mistress of Prince Philip. 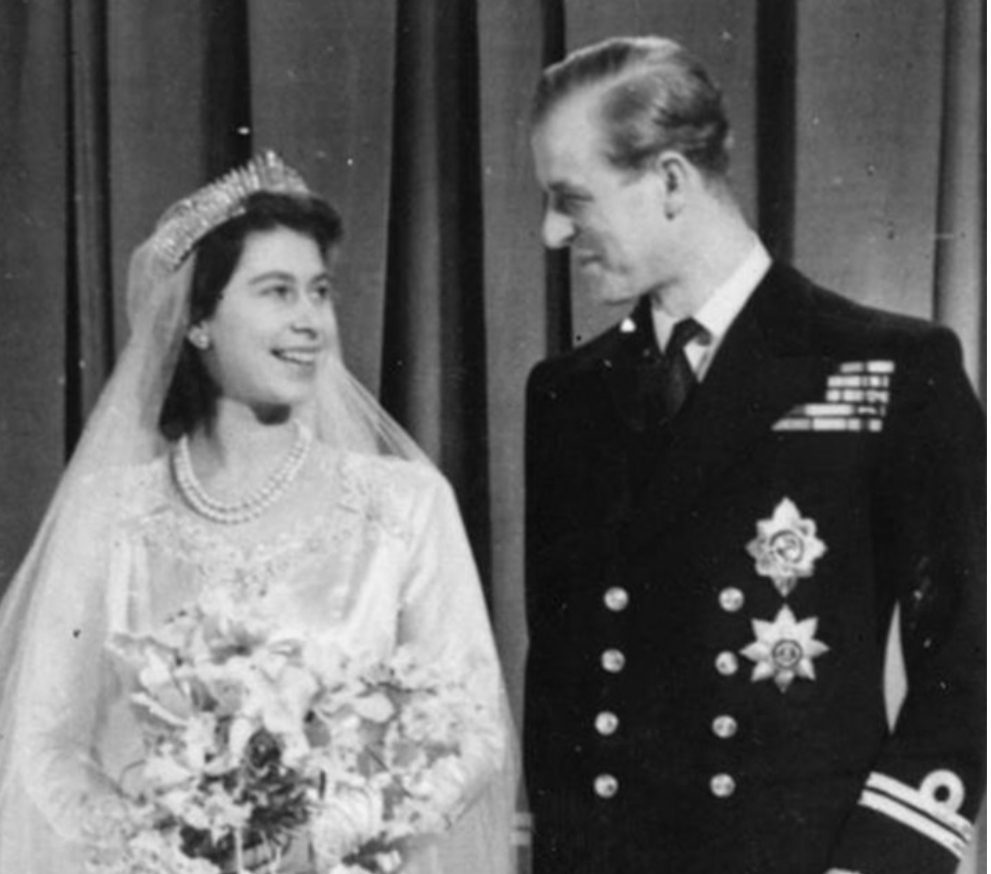 Prince Philip And Pat Kirkwood: The Affair That Destroyed Her Career!

When Queen Elizabeth was pregnant with her first child Prince Charles, Prince Philip was rumored to be in a relationship with the actress Pat Kirkwood. Pat and Philip were introduced by Pat’s photographer boyfriend. She was a well-known actress at that time. Reportedly, the couple started seeing each other secretly but never talked about that in public. However, the news could not be kept away from the media, and in no time, Prince Philip’s affair with Pat became the topic of gossip in the country.

She addressed the rumor saying, “They are not seeing each other.” But it was too late; the news had already spread like wildfire. Pat alone battled the ocean filled with sharks to defend her owner. Nonetheless, despite how much she tried, her career was shattered into pieces leaving her disguised in pain as the royal family did not respond to the rumor because of their protocol. 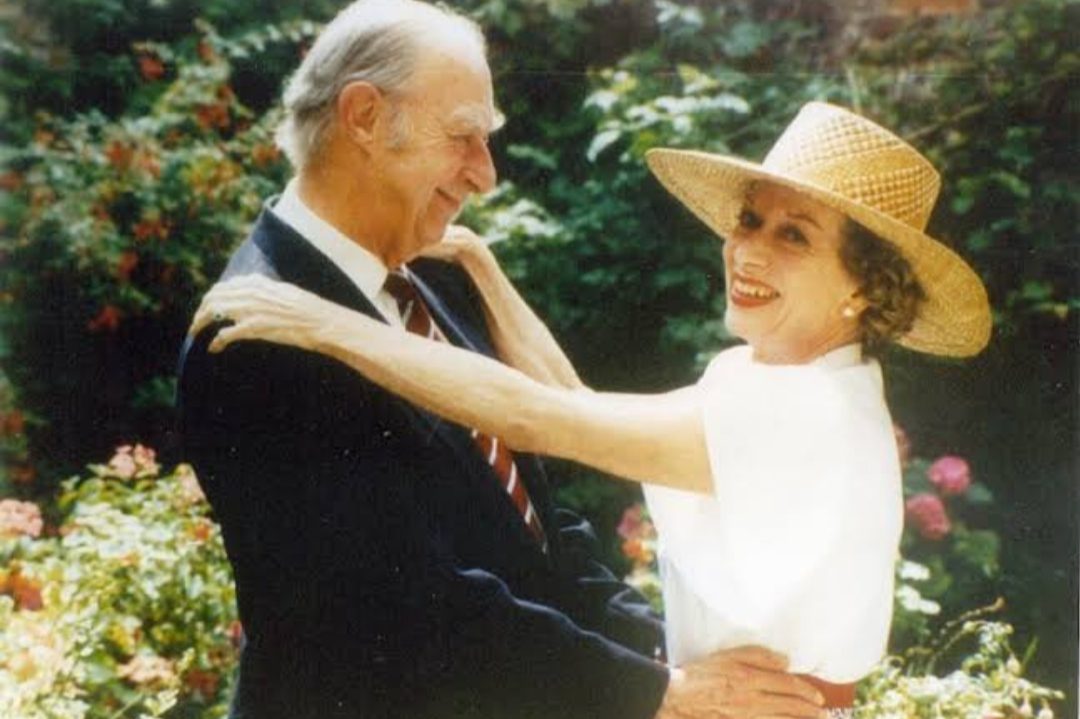 Affair With Helene Cordet: Is He The Father of Her Kids?

Prince Philip was also rumored to be in a relationship with his lifelong friend Helene Cordet. Helene is the proud mother of two kids whom she raised after her divorce from her husband. Prince Philip was the godfather of the kids, which led to fans wondering if they were his sons. However, she never revealed the paternity of her kids. Nonetheless, in 1996, Helene addressed the rumor saying, “She Never dated Philip.” Also, her son Max denied that Prince Philip was his father.

He was also rumored to have an affair with the mother of his son Prince Andrew’s former mother-in-law, Susan Barrantes. However, like all the other rumors, it was also a rumor.

These are a few of his most highlighted affairs. Prince Philip was rumored to be in a relationship with many other women, but none of his affairs were confirmed. On their platinum anniversary, Queen Elizabeth cherished the 70 years of her marriage and said, “Prince Philip is a very supportive husband.” In April 2021, Prince Philip left the world at the age of 99, leaving the queen heartbroken.