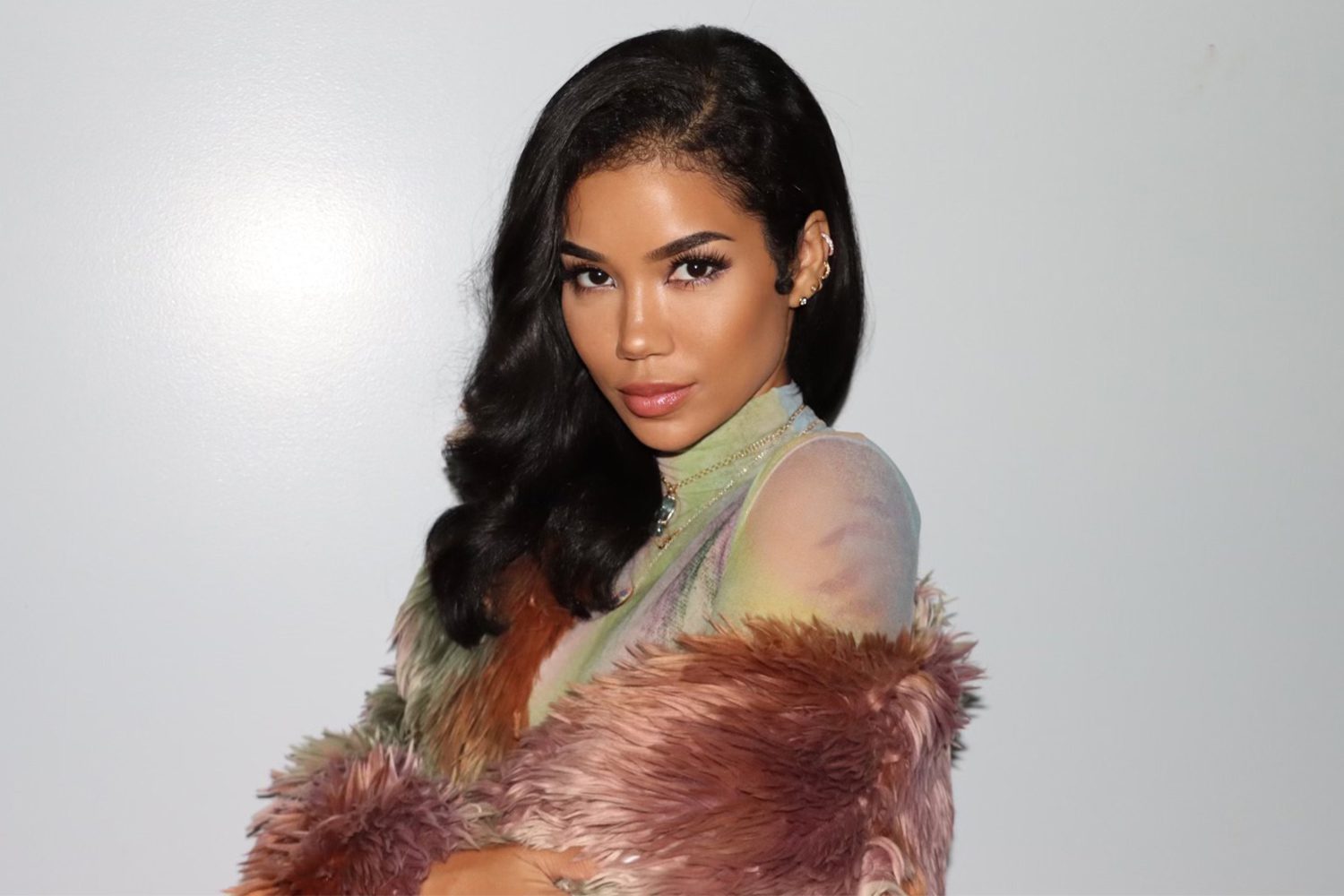 What do we know about Jhene Aiko’s ex-boyfriend? How many men Jhene Aiko has dated before? What’s her current relationship status? Jhene Aiko Efuru Chilombo professionally known as Jhene Aiko is an American singer. She is best known for her mix tape Sailing Soul. In 2011 when her mix tape was released, her fan following went on another level. And over the years she has released a lot of albums including Sail Out, The Worst, UH Huh, Why I Love You, 3:16 AM, and many more. Besides that, earlier she was known as the cousin of B2K rapper Lil’ Fizz. But later it found out she introduced herself as a cousin of B2K rapper Lil’ Fizz to become more famous.

Moreover, she also vocalizes in the song Cherry Pie as well. Later when she joined Canadian rapper Drake to be a part of his album titled Nothing Was the Same, she become an international star. Her fan following went on another level. Undoubtedly she has achieved a lot in her career that anyone could wish for. On the other hand, when we talk about Jhene Aiko’s personal life is as interesting as his professional life. Especially her love life.

Being a successful singer she has dated quite a few high-profile men before. And currently, she is in a long-term relationship with Big Sean. And since the news of Jhene Aiko’s second pregnancy came out, everyone is only talking about her only. Everyone is curious to know more about her love life. Especially about her past relationships. So if you are here to know Jhene Aiko’s ex-boyfriend, continue reading the article. Here we will reveal all her previous relationships and reason of break up as well. 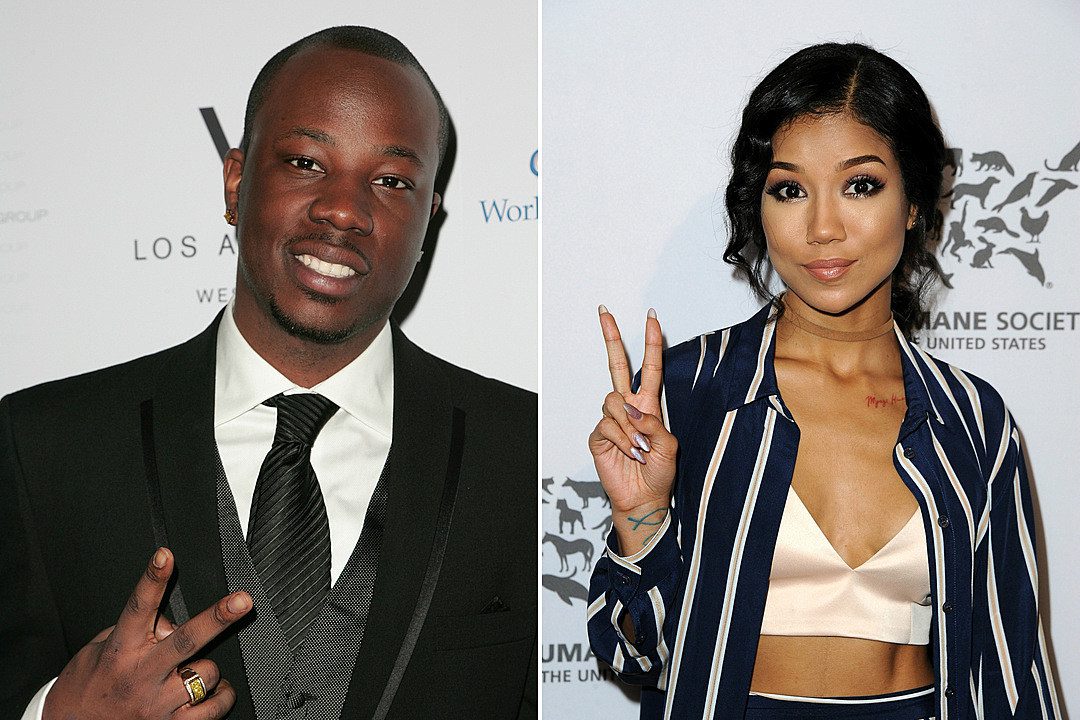 After dating for a year, in 2015 they finally announced their engagement. Later in the same year, they got married in September. But unfortunately, their marriage didn’t last forever. And after trying so hard to keep their marriage, they finally give up and split up. In 2016, the couple finally announced they are no more together and are filing for divorce. And after a year of breaking up, in October 2017 their divorce got finalized.

Besides that, she had one more relationship before Dot da Genius. From 2005-to 2008 she was in a relationship with O’Ryan. And as per the records, this was her first public relationship which later ended up so badly. Before they broke up Jhene gave birth to a baby girl with O’Ryan. And her name is Namiko Love. She is currently around 13 years old. Moving further let’s now talk about Jhene Aiko’s current relationship status.

After having a couple of unsuccessful relationships, she again started dating another man in 2016. In 2016, people spotted Jhene with Big Sean and started assuming that there is some love angle between them. 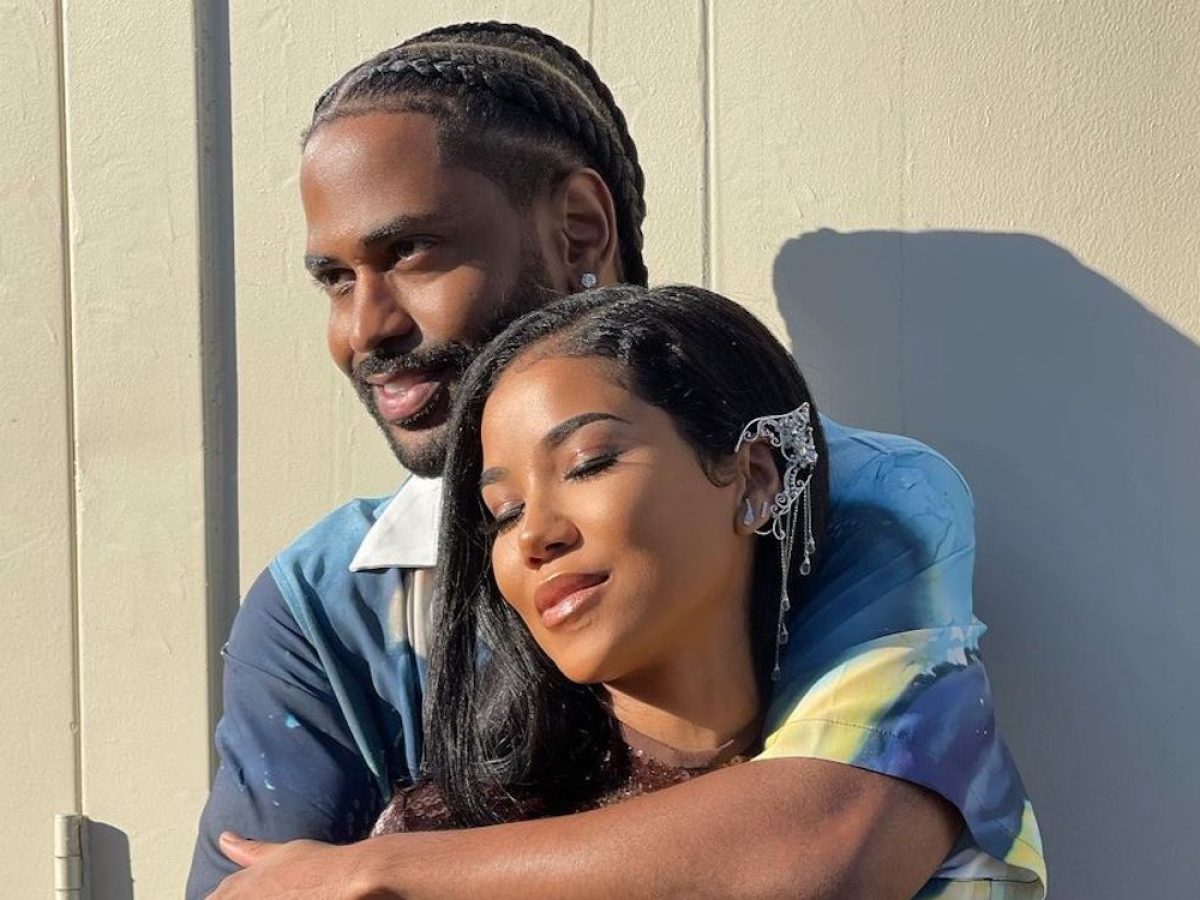 Later in the same year, the couple itself revealed it to the world via Instagram post. After knowing that Big Sean is Jhene’s now her boyfriend, people started appreciating her relationship with Big Sean. But later after two years of their relationship, in 2018 a rumor came out that they are no more together. Later it was found that they are again dating each other and living their best life. And currently, they expecting their first child together as per the sources. We wish them all good luck in the future. May this relationship of Jhene will last forever.

Also Read: Joss Stone’s Second Pregnancy Revealed: How Many Kids Does She Have?