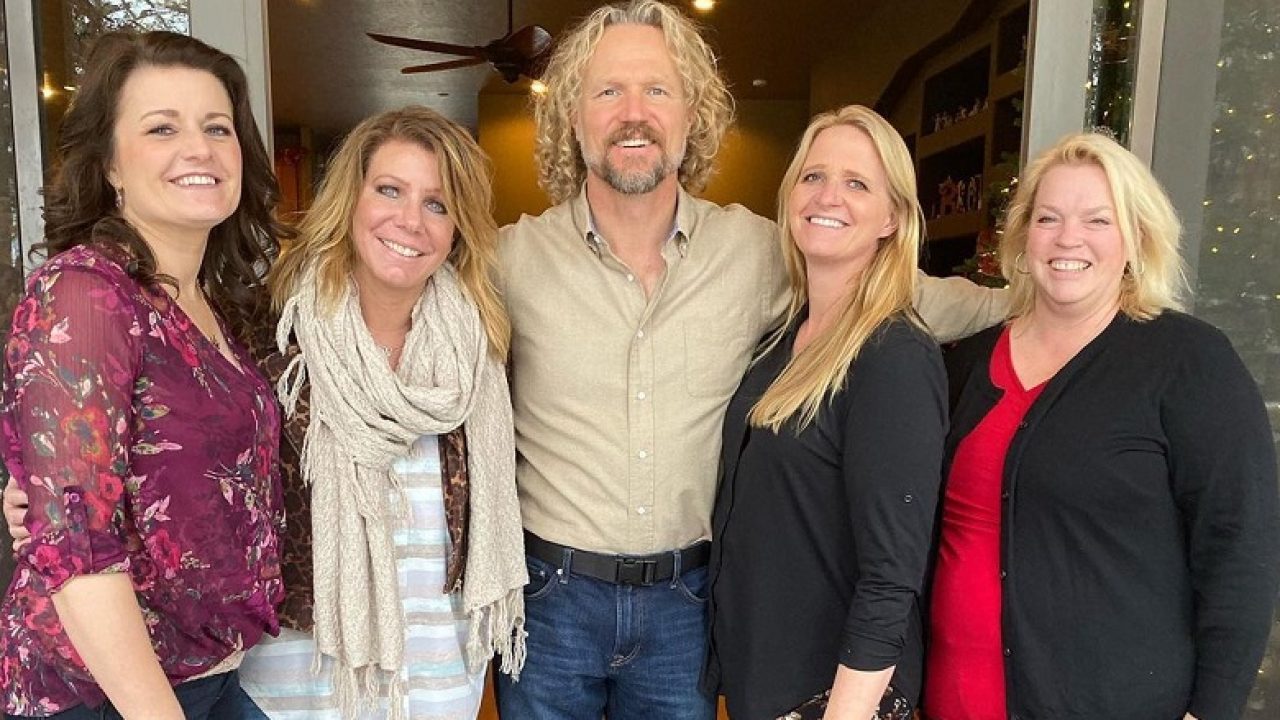 Where To Watch Sister Wives?

If you are new to the series and don’t know a thing about the show, you would have to watch Sister Wives from start to finish. But if you are coming in after watching the ratings, you must be asking how come the show has this many seasons. That’s simple, the same reason Love Island got big and gained popularity. Sister wives follow Reality TV format, so all that is happening is in real-time with no script( there might be exceptions).

The raw energy and tension that goes between people can bring in a lot of attention, but not from the male audience. The show doesn’t go about saying who can and who can not watch it, but the intended audience is women. That is particularly why the show remains afloat as the dedication from the audience keeps the views and gossip high, which in turn creates a high demand for it. 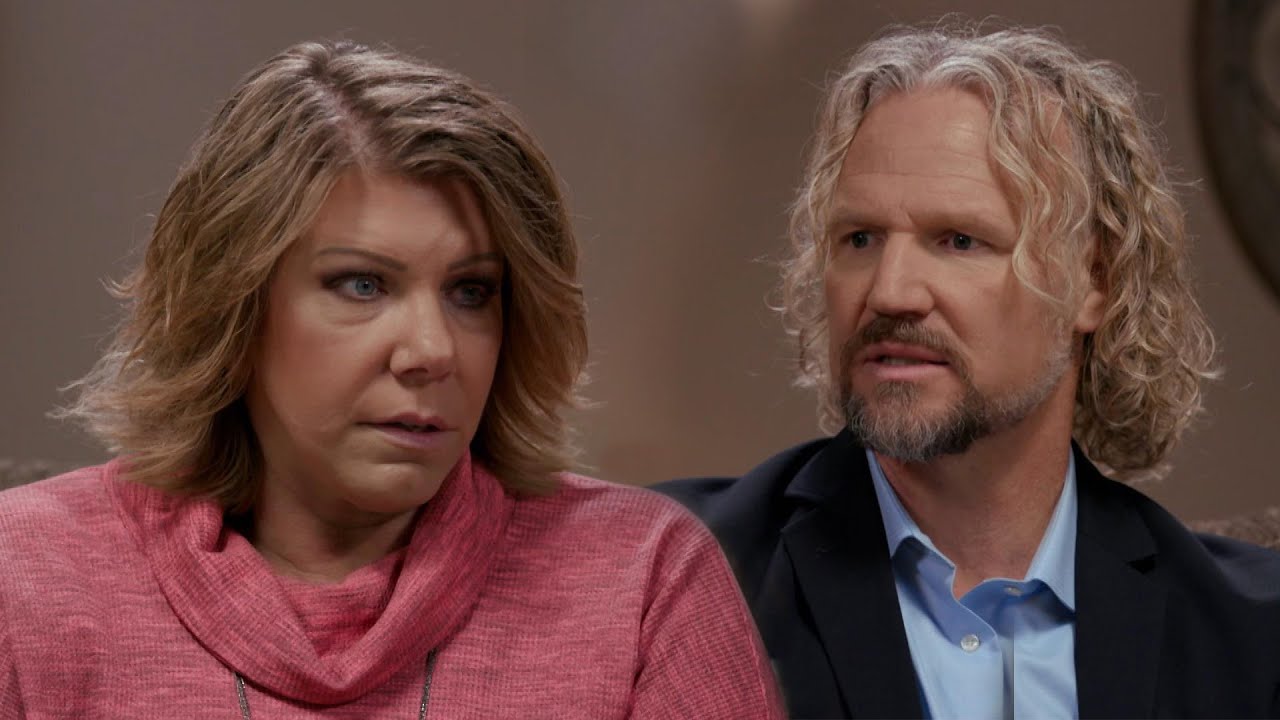 Who should watch sister wives?

The show is long, and if you have never watched the show before, you might be perplexed by its length. But there is a shortcut to watching it, binging. But is the show worth it? We are inclined to say yes, the show started as a way to fight the stigma of society but ended up doing things that are the norm in everyday life. It might be a good case study that tells us how some norms evolved the way they are. And if sociology is a thing you are into, you should check out the show.

Also Read: WhoDoes Belly End Up With In The Summer I Turned Pretty?

From start to finish, the series displays the everyday life of Kody Brown and his four wives, along with his sixteen children. The family was approached by the President 8 films to observe their daily lives and make a tv show out of it. The president, Bill Hayes, thought their lives would make a great show. The family agreed to this, believing it would be a great way to promote polygamist family values and rise the stigma that haunts the practice. Ironically enough, by the end of the season, Kody Brown has moved in with his Meri Brown, and the others have gone separate ways. 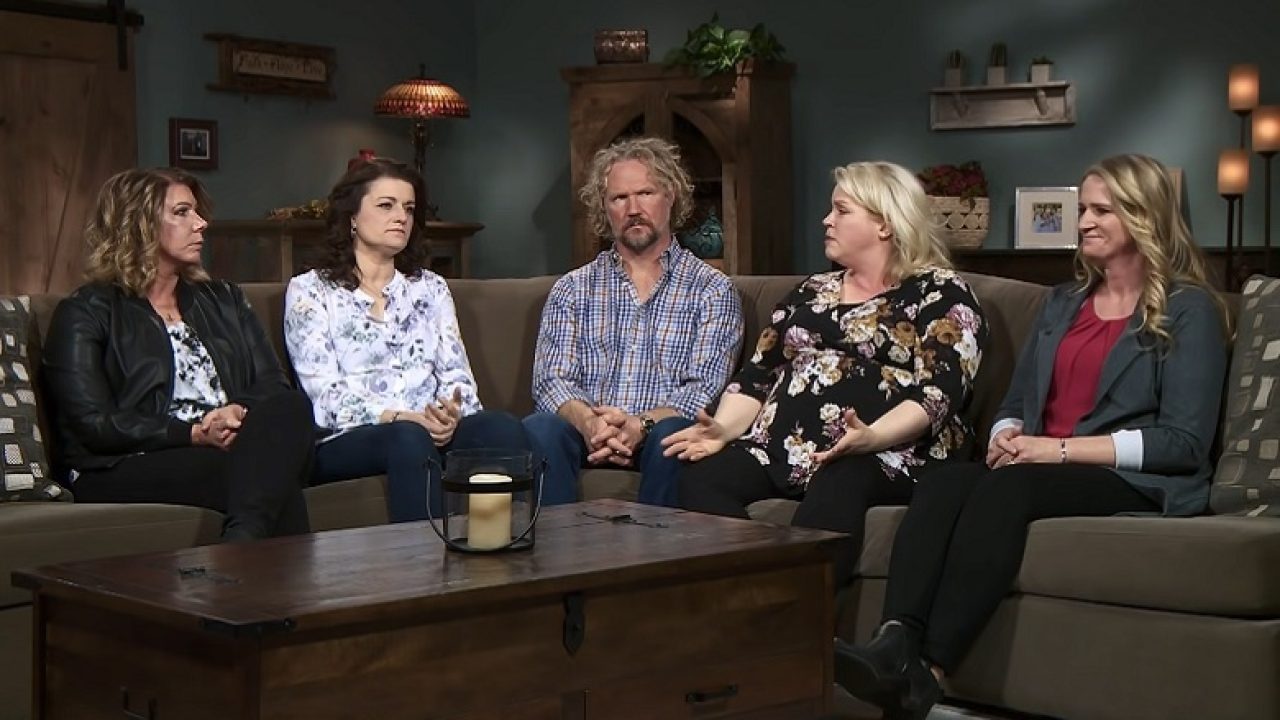 Where To Watch Sister Wives online?

You can Watch Sister Wives on a variety of OTT platforms, there is no shortage of show’s availability. One doubt you may have regarding it is that some services aren’t available in your country like Philo. But as we said above, there are many options to see the show and one of them will be available for you. In total, seven services are hosting the current season. Sadly, you are gonna run into a wall if you want to watch the series from start to finish, as not all of them provide past seasons of the show. We will mention the ones that do have them below.