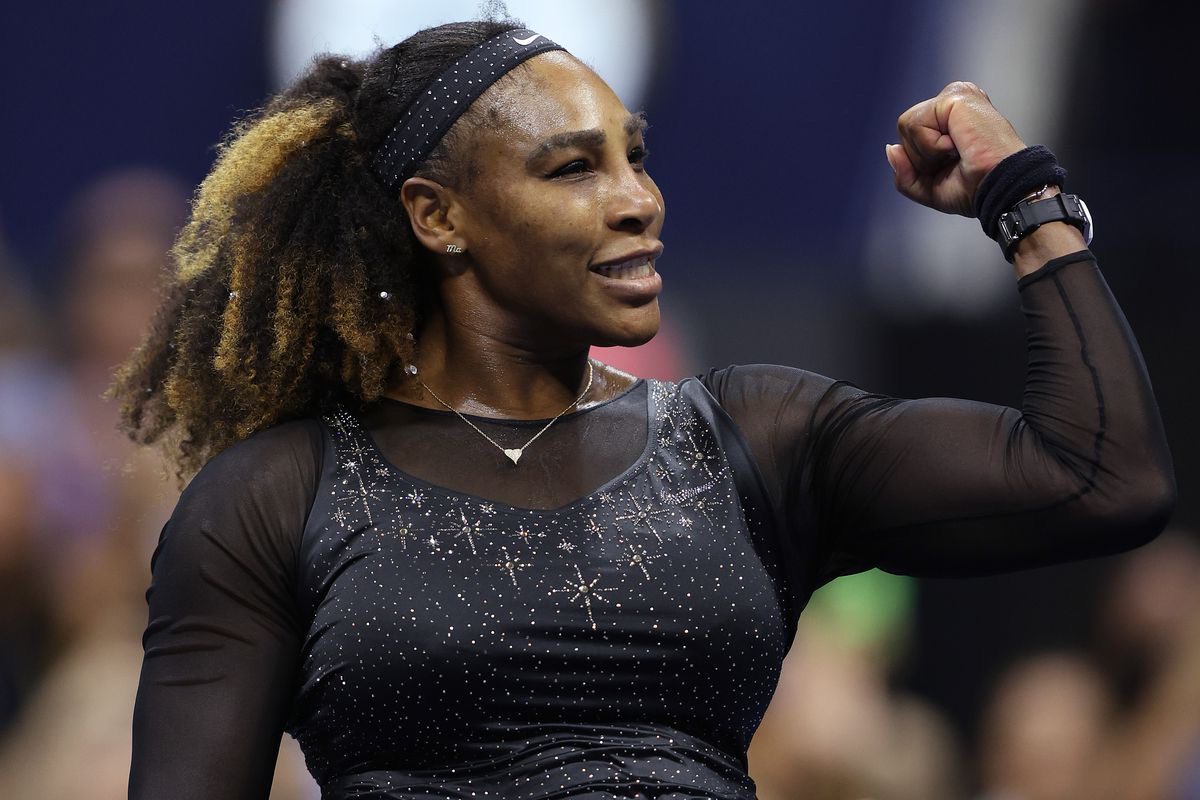 Want to know all about tennis legend Serena Williams’ net worth? Tennis icon Serena Williams has been nothing less than an inspiration for athletes. The iconic athlete recently took everyone by surprise after she declared that she was going to retire shortly after the U.S. Open, which starts in late August. When she was asked whether she would reconsider her retirement, Serena Williams did not look quite sure about it but also said “you never know”. Serena Williams also looked back and said how it has been a fun ride while describing it as the most incredible ride and the journey she has ever been on.

The glorious career that cannot be put in words, has finally come to an end after an admirable match with a 7-5, 6-7 (4-7), 6-1 loss to Ajla Tomljanović in front of an adoring crowd. As several A-listers came to witness the big moment, Serena Williams bid farewell to the grand career that she is leaving behind as an inspiration for generations to come. As Serena Williams has said she is all set to explore a different version of herself post-retirement. Several celebs have come forward and cheered for Williams in the last match. Let us take a look back at her glorious career and also the lesser-known facts about Serena Williams’ net worth.

Serena Williams’ net worth is estimated to be something around $260 million. Serena Williams also won as many as 14 major women’s doubles titles, all with her sister Venus, as the genius duo was unbeaten in Grand Slam doubles finals. The tennis icon has also bagged won four Olympic Gold Medals three in women’s doubles, which is an all-time joint record shared with her sister while winning two major mixed doubles titles, both back in 1998. 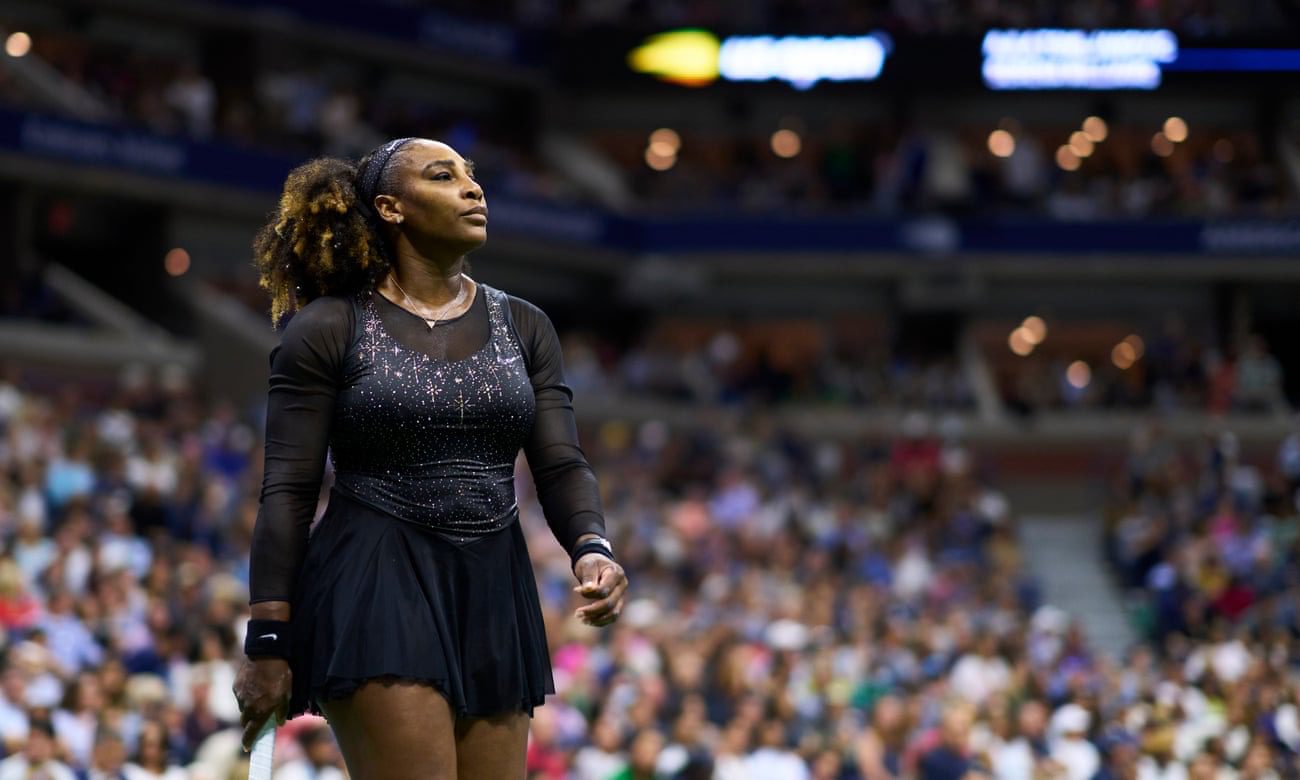 In August 2022, tennis fans received saddening news after Serena Williams announced her retirement from professional tennis. Thanks to her glorious career on the tennis court, Serena Williams has made the record by being the world’s highest-paid woman athlete in 2016, earning a whopping $29 million. The tennis star repeated this record in 2017 when she was the only woman on the Forbes list of the 100 highest-paid athletes, with $27 million that came with some money and lucrative endorsements.

Also, read Is Serena Williams Pregnant? All We Know About The Tennis Player’s Pregnancy

A glorious chapter has come to an end after Serena Williams has finally bid adieu after a three-set match that featured the icon herself against a player who grew up idolizing her. Serena Williams’ glorious career came to an admirable end with a 7-5, 6-7 (4-7), 6-1 loss to Ajla Tomljanović in front of a cheering crowd. While the star fell short in the U.S. Open Friday, Serena Williams was been hailed for a historic career that’s spanned decades. A-listers including Tiger Woods, Michelle Obama and Billie Jean King offered words of acclaim for the tennis legend.

Tennis icon Serena Williams recently talked about her retirement at length while admitting that she “never thought about having kids” when beginning her career and admitted that there were times when she wondered if she should ever bring kids into this world, with all its problems. 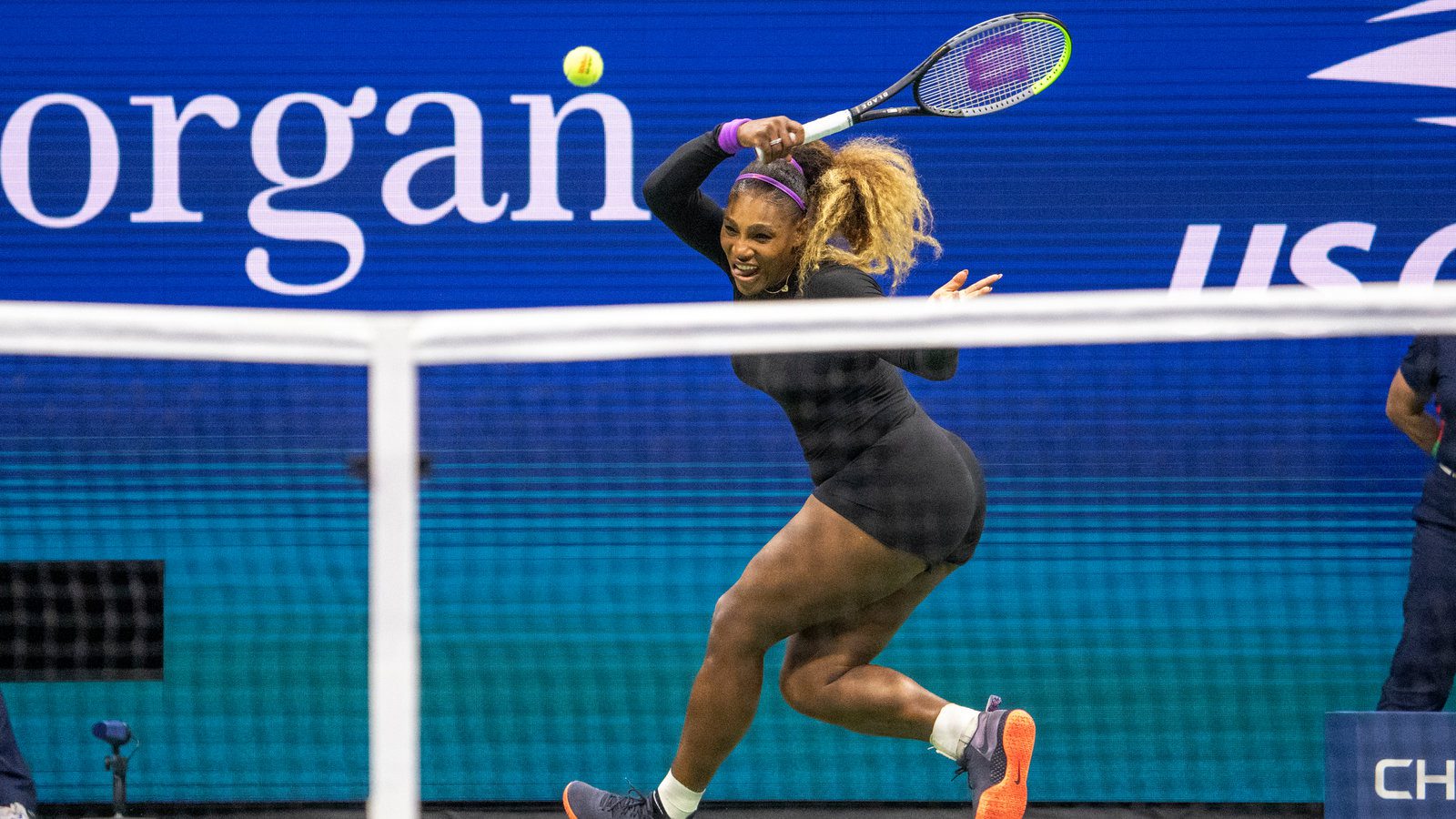 In her newest Vogue cover shoot, the tennis legend further said that she was never that confident or comfortable around babies or children, and eventually figured that if she ever did have a baby, she would have people taking care of it 24/7,”. Williams exclaimed that although she has “a lot of support,” she admitted that she has been an “incredibly hands-on mother” to Olympia while saying that nothing is a sacrifice for me when it comes to her little one.