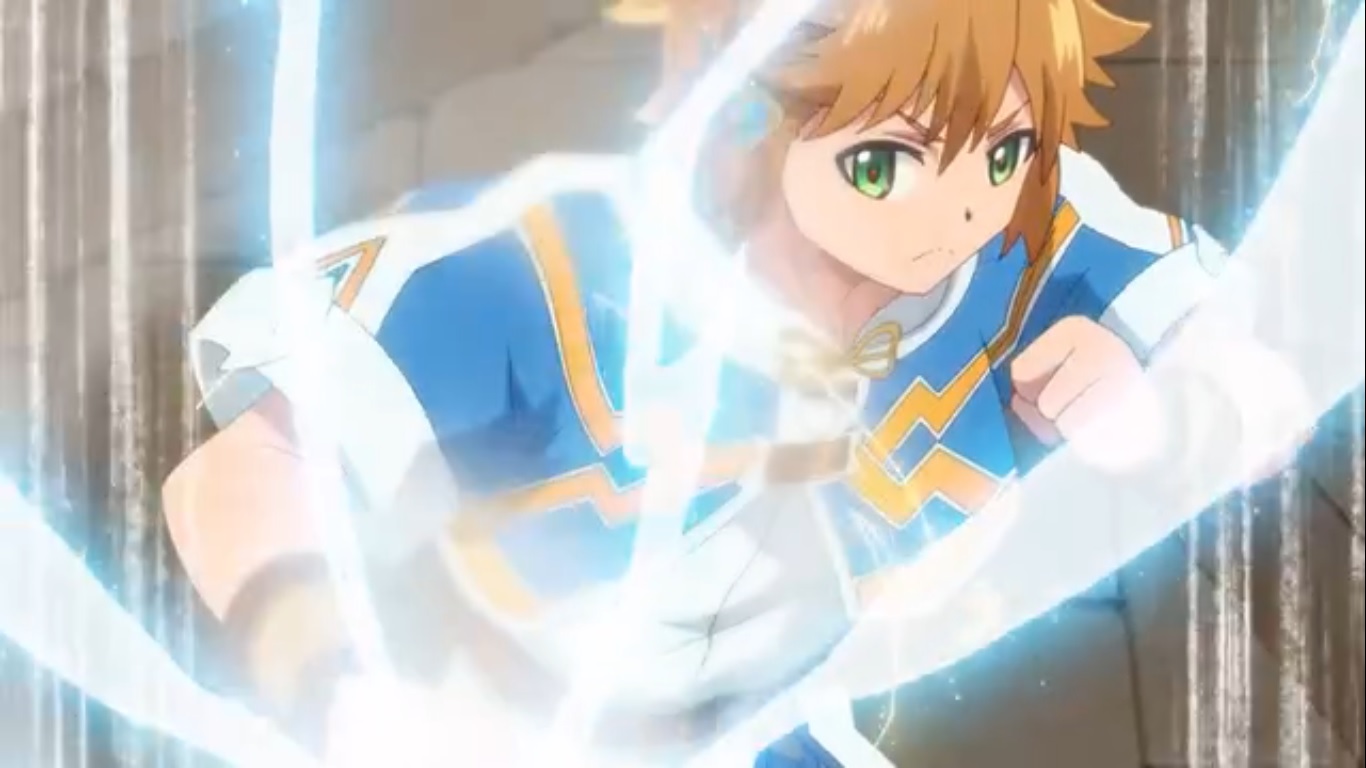 Suppose, a Kid from the Last Dungeon Boonies Moved to a Starter Town Episode 2

The second week of the year comes with Suppose a Kid from the Last Dungeon Boonies Moved to a Starter Town episode 2. The anime is among the earliest titles to debut together with the new year and the new Winter 2021 anime season. Lloyd’s adventures continue and the last episode hinted at bad news about his exams. But when the results came back, it all made sense why he did not pass.

Suppose a Kid from the Last Dungeon Boonies Moved to a Starter Town anime will be running for 12 episodes. And the latest episode has taken a turn of events. Lloyd did not pass the exams because he wrote in ancient runes that the examiner did not understand. And as a result, he failed the written exams. Everyone was surprised when they did not see him in class, wondering how it could be possible after seeing Lloyd’s powers.

The army was also surprised when they did not see Lloyd in class. And in this episode, we also got to see a different story development. The first episode only appeared to be introducing Lloyd and that he reigns from a mighty village. And now that everything is build up around that story, the events of this world start to show up. The kingdom that leads it seems to conflict with its internal leaders. And the fact that Lloyd has failed the army entrance exams might be useful for him.

Suppose a Kid from the Last Dungeon Boonies Moved to a Starter Town Episode 3 will be released early next week. The anime will be airing online on Funimation, Prime Video, and AnimeLab. For those of you who wait for dubbed episodes, they are not yet released.

The Appearance of The Jiou Empire and the Upcoming War 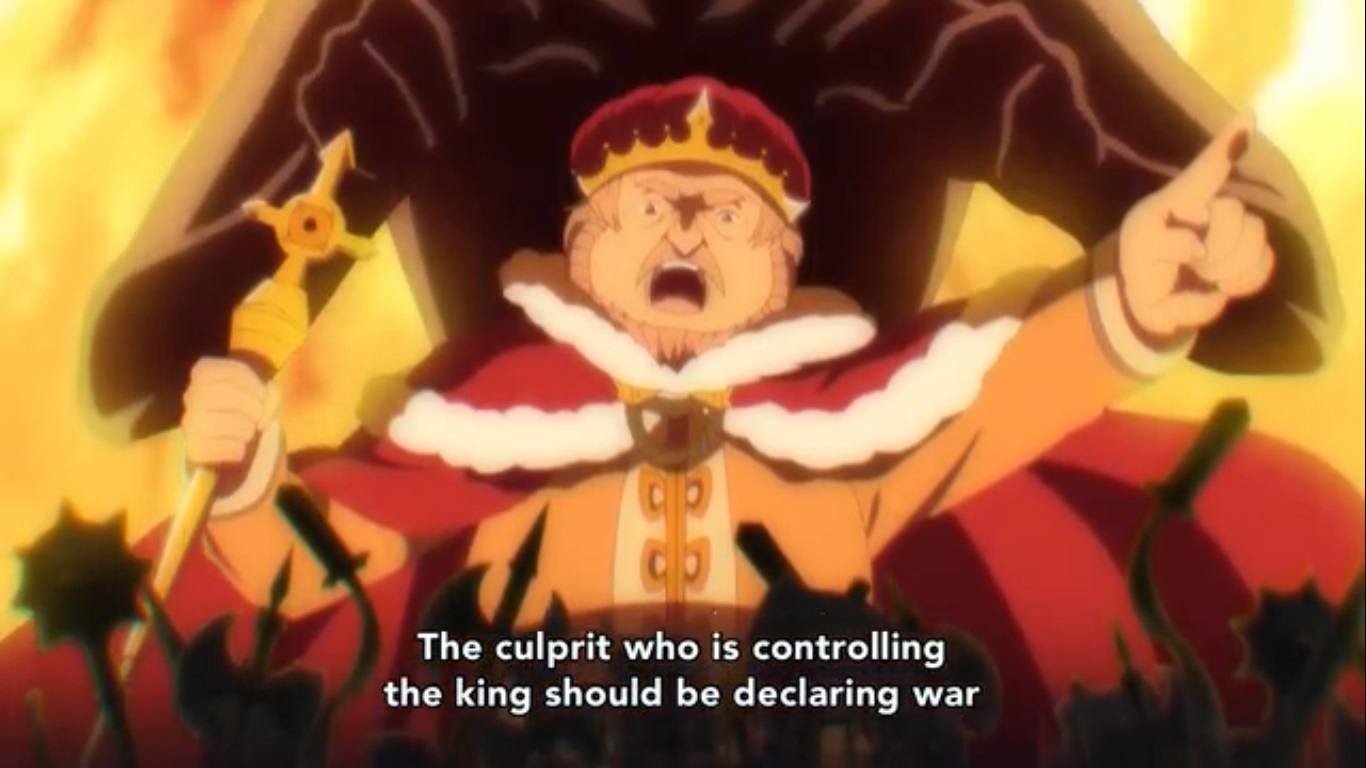 The story behind Suppose a Kid from the Last Dungeon Boonies Moved to a Starter Town is now starting to show up. And the reason why Lloyd wanted to go to the academy is not yet apparent at the moment. But it looked like his master has ulterior motives. And Lloyd himself also said that there is someone he admires there. So he must want to meet the person he reveres in the army.

With all the events now settling down, a build-up to another storyline came through. This kingdom seems to be under siege. The current king is said to be pro wars and is planning one that will start soon. There is a festival, and everyone is invited to the Jiu empire. But Marie has been watching over the situation throughout the years.

She intends to find the culprit who is behind all this. The king appeared to be under the influence of the culprit who wants to start a war in the Jiou empire. The situation seems dire such that Marie asked for her master’s help. Since she comes from Kunlun, she is mighty, and it will be easy for her to solve this problem.

But she reminded him that the people of Kunlun do not interfere with mere squabbles from the rest of the world. They only come into the action of a demon lord, or something else of that caliber has appeared. And that if it conflicts between humans, then they do not interfere.

This left Marie on her own, and she had to solve the problems herself personally. Her master also told her that she should not involve Lloyd in all this. Otherwise, she will take Lloyd back to Kunlun and try to keep him away from all this action.

Lloyd Works as a Waiter in a Restaurant

With the action building up now, a solid story develops, and the upcoming episodes will build upon that bit by bit. It appears that everything else is happening around Lloyd while he is unaware of it, which explains why his master wanted to protect him from all this. She wants him not to be involved in the fights about to take place in the kingdom. But she also wants him in the army, so this will be a little difficult to understand.

Since Lloyd wants to join the army, it might be inevitable not to be involved in such fights. But for now, it is delayed as Lloyd wants to try the exams again. For now, he doesn’t understand why he failed, so he might need someone to tell him that he is not supposed to write in ancient runes. But in the meantime, he decided to work in a local restaurant while waiting for the next round of exams. 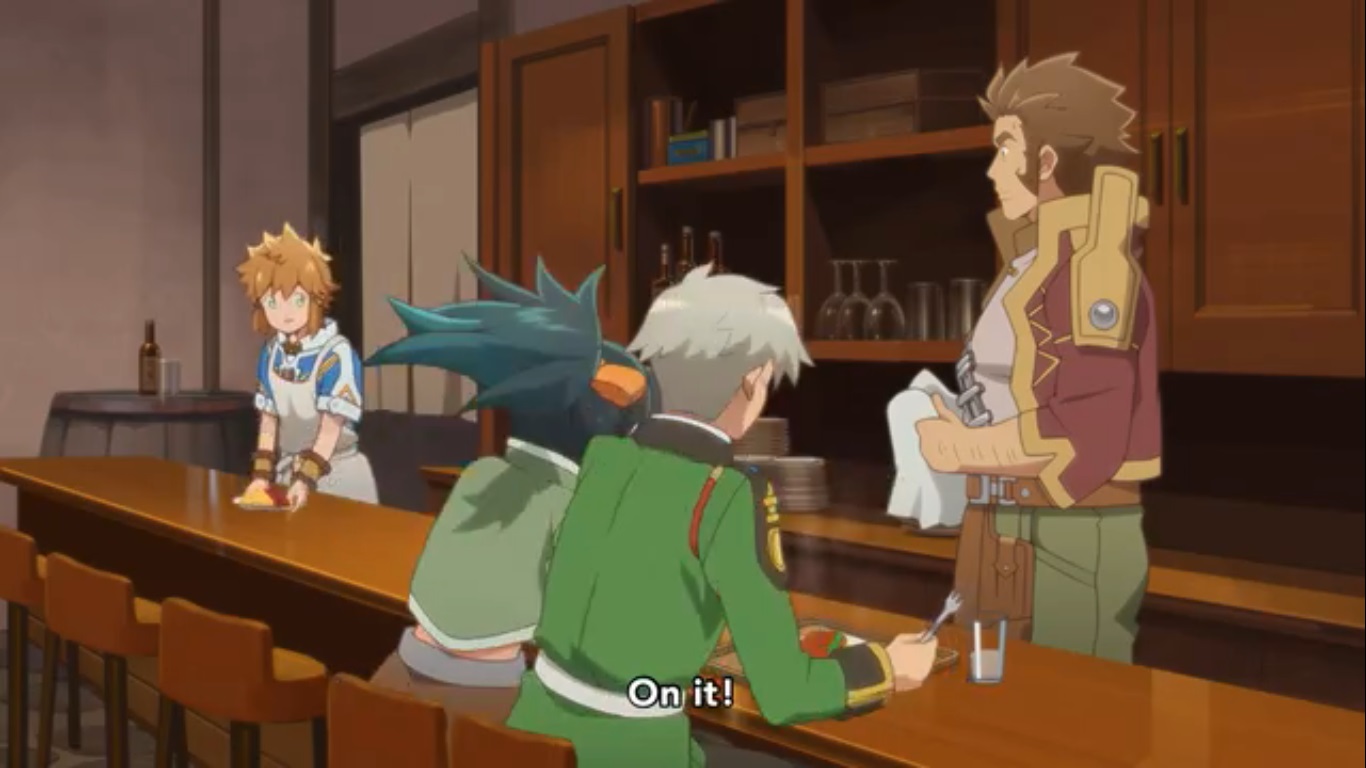 Lloyd Working at a Restaurant

Everyone back in the army has not seen him for a while. But they coincidentally visited the restaurant where he works. It used to be a run-down restaurant and lacked workers. Its food was not as good, so few people used to go there. But when Lloyd was employed, everything changed. This is because of the cleaning runes he uses, so this is a simple job.

Lloyd, Kid From Dungeon Protective Spell for The Belt Princess.

As usual, Lloyd came across a fight when he went out to dispose of the garbage. When he got close, he found out that the belt princess is involved in a fight. An interesting thing happened here just when someone was about to attack her. The belt that Lloyd acted a spell on in the last episode moved to protect the princess. It appears that Lloyd also cast a spell on the belt to protect her.

Lloyd appeared in time to see the fight happening. But when the belt protected the princess, the conflict came to a stop. People then told Lloyd to fight in the princess’s stead. And as the fight was about to begin, Marie interfered. She was watching from a distance, and she took Lloyd away with a wind magic spell. It appears that wherever Lloyd goes, people want to use him for his powers.

And Marie finally noticed this and tried to rescue him. In the next episode of Suppose, a Kid from the Last Dungeon Boonies Moved to a Starter Town. We will get to see how this scene turns out and get more developments in the kingdom. For the latest update on the anime news, you can always check out our Weekly News Updates. This has the latest episodes releasing this week and new manga chapters.