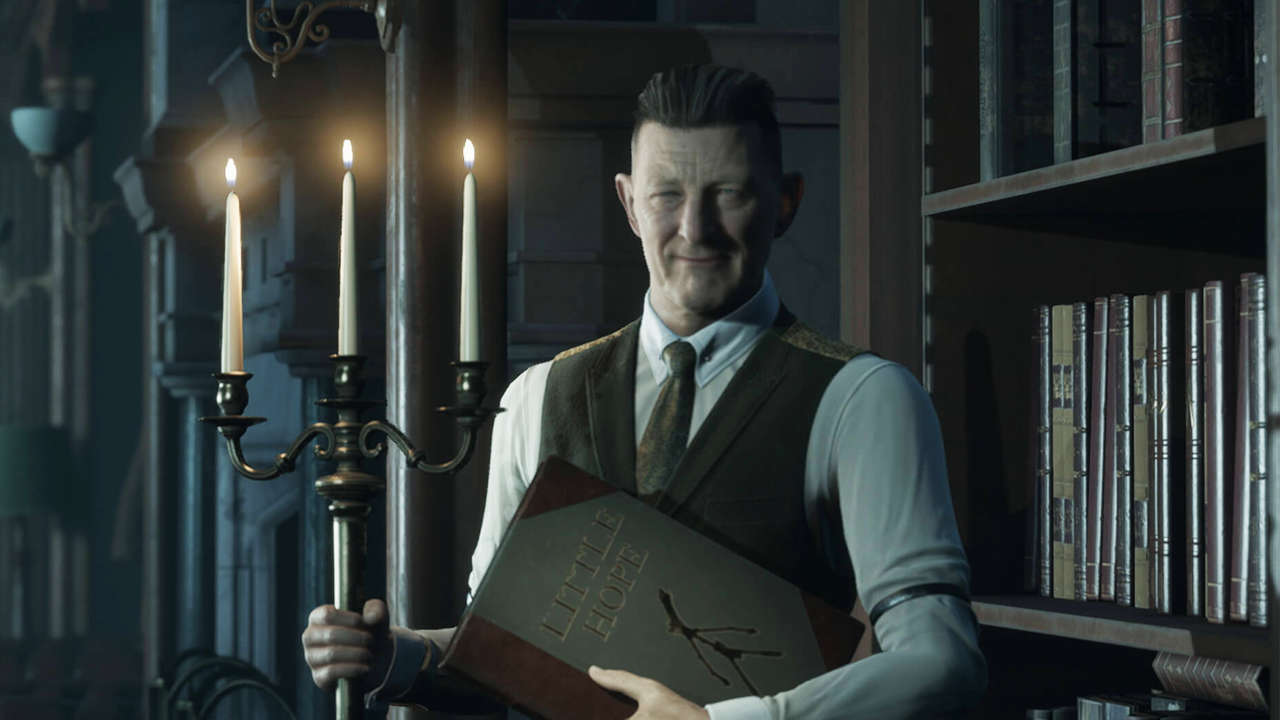 “Little Hope” is a sequel to Man of Medan, already has a teaser trailer, and is predicted to release by June 2020! “The Dark Pictures: Little Hope” is the second in its Anthology of horror experiences and is created by Supermassive games. This game falls under the genre of horror, mystery, and drama, and for all the gamers out there looking for a thrill and something to keep them on their toes, “Little Hope” is sure to check all the right boxes!

The storyline of the game revolves around four university students and their professors who are the characters one will play as. They each end up lost in the small town called Little Hope, and the objective of the game is to keep as many players alive by using one’s wit and moral compass. They must evade nightmarish visions that stalk them through a mist that doesn’t seem to dissipate, and the more they explore, the more they understand that everything is related to them! The town has a gruesome history of witch trials and an eerie atmosphere about it.

The storyline in itself seems to be enough to draw anyone into this experience, and so it comes as no shock that gamers and fans are excited for its release this June 2020! Man of Medan is yet another survival horror game where four friends and their captain embark on a diving holiday trip to find a World War 2 wreck. But, as the day unfolds, things grow sinister as a storm rolls in. This video game, released in 2019, has set the stage and expectations for “Little Hope” for a while now.

It is produced by:

Little Hope will be released on June 15, 2020, and it has been officially confirmed.

While the short teaser has created great excitement among the horror lovers, the teaser has revealed some information on what the game may be like with its very familiar American imagery of witches and inquisitors.

The game by Supermassive got its start with the sleeper horror “Until Dawn,” which put known actors in cinematic horror situations. After its prequel “Man of Medan,” Supermassive has tweaked the small errors in the game in “Little Hope” and has tuned up the experience. With Little Hope, Supermassive wants to capture that shifting, uncertain narrative but ground it in more solid game design.

The Dark Picture Anthology is a set of horror games. Currently, there are eight planned to release two every year. These little experiences much compliment the tense moments and atmosphere of these survival horror games.

These games are linked by the mysterious Curator, who is telling the audience these stories and occasionally guiding them along the way. While “Man of Medan” took place in modern-day on a horrifying and haunted boat, “Little Hope,” the second title travels through multiple periods with hideous monsters and bringing back then the legacy of witch burning.

“With Man of Medan, we showed that we’re not afraid to have the format of ‘man is the monster’, but we don’t want any one theme to dominate, so it’ll be quite a mix of supernatural monster movies, with devils and demons.”

Says director Pete Samuels in an interview. It hails from a period where people did horrible things other people, and so, Supermassive has been sure to keep in mind what it draws from this history.