What’s the net worth of Beverley Mitchell? This question has been popping up recently, and here we will answer it in detail. Beverley Ann Mitchell was born in California on January 22, 1981, and is an actress and country music singer. Her acting career began early, and it is a fact that a local talent lover saw her because of her tantrums at a local mall when she was four.

In 1990, when she was 9, she made a supporting appearance on the sitcom Big Brother Jake; in the same year, she grabbed a role in a movie, Children of the Bride. She kept scoring minor appearances in movies, series, and mini-series. Her first significant role was as Grace, a teenage drug addict, in The Crow: City of Angels.

Her most noticeable performance began in 1996 with the TV Series 7th Heaven. In 7th Heaven, she played the role of Lucy Camden, and throughout the show till 2007, she appeared in 242 episodes. The series brought Beverley to the peak, and from here on, she became a famous character in the entertainment industry.

Besides her passion for acting, she also loved country music and has been practicing it since the early 2000s. Her financial life is very unclear since it has never been wholly disclosed in the open how much she made from all her performances combined. Here’s what we know and believe regarding the note.

Beverley Mitchell’s net worth is around $2.5 million. It isn’t whooping in the current time entertainment industry, but it’s not half bad. Since it’s unclear, so a ‘might,’ Beverley might have made a large part of her fortune from the 7th Heaven series. Or, at the very least, starting with the series would definitely be her “time to get rich.”

While auditioning for the series, she initially applied for Mary Camden’s role, which Jessica Biel got later on. Working on 7th Heaven in 2003, she got the lead role in an actual story-based movie, Right on Track. Next came The Secret Life of the American Teenager, in which she appeared in a regular position and 26 episodes. The show was hated initially, so I can’t say it led her to a fortune. 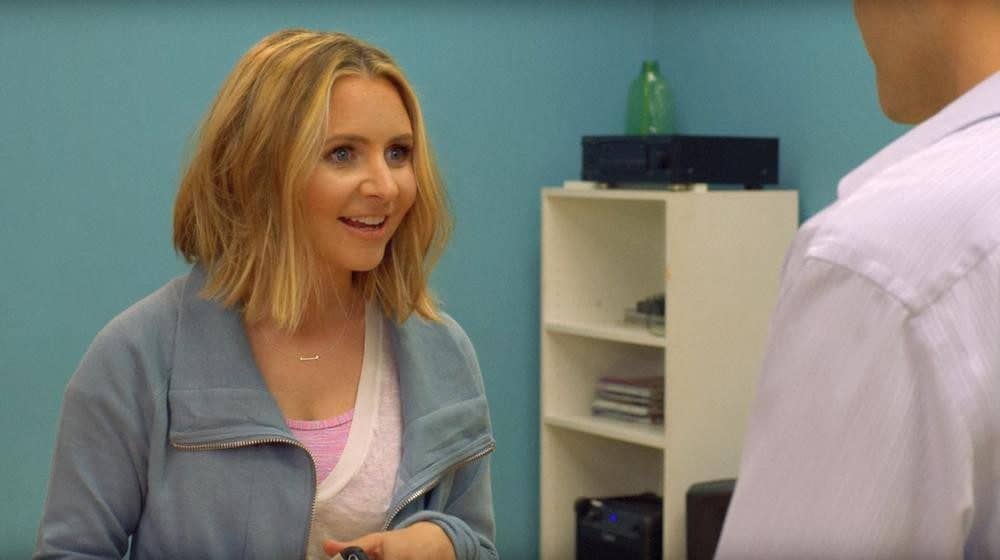 In 2013, she portrayed herself in The Haunting Of Beverley Mitchell, telling her paranormal experience on the show. It was quite a good show for paranormal lovers. And it was a surprise since she doesn’t exactly love “horror.” Another self-portrayal series for Beverley was Hollywood Darlings which ran from 2017-2018. It is believed she made a got lot while being here.

In 2018, she played the lead role of Tess in Dance Baby Dance, a drama about outperforming shortcomings. Though she loves country music, one album released to her name came way back in 2007 and was titled after her name. The best songs in the album were based on her real-life experience and memories, and “Angel” was for her friend Angela, who died in an accident.

In fact, 7th Heaven dedicated an episode to her death and added it to Lucy’s story. The album was good, and people would love to see more of her as a country music singer. Overall, she has had a pretty promising career, and she is just 41, so a lot is still to come; at least, that’s what I think.

Besides this, she also owns a boutique store online, there’s no precise info as to when she started it, but it might have been sometime in 2022. The store isn’t exactly for printing money; I don’t think it contributes to her whopping net worth. So it seems it’s more of a hobby.

She is currently portraying herself in the reality TV show Special Forces: World’s Toughest Test, which was released on the Fo Network on January 4, 2023. Now that the show is on, we will see a lot of it on her Instagram. And her most recent post was 2 days ago, where she thanked her team members included in the reality show.