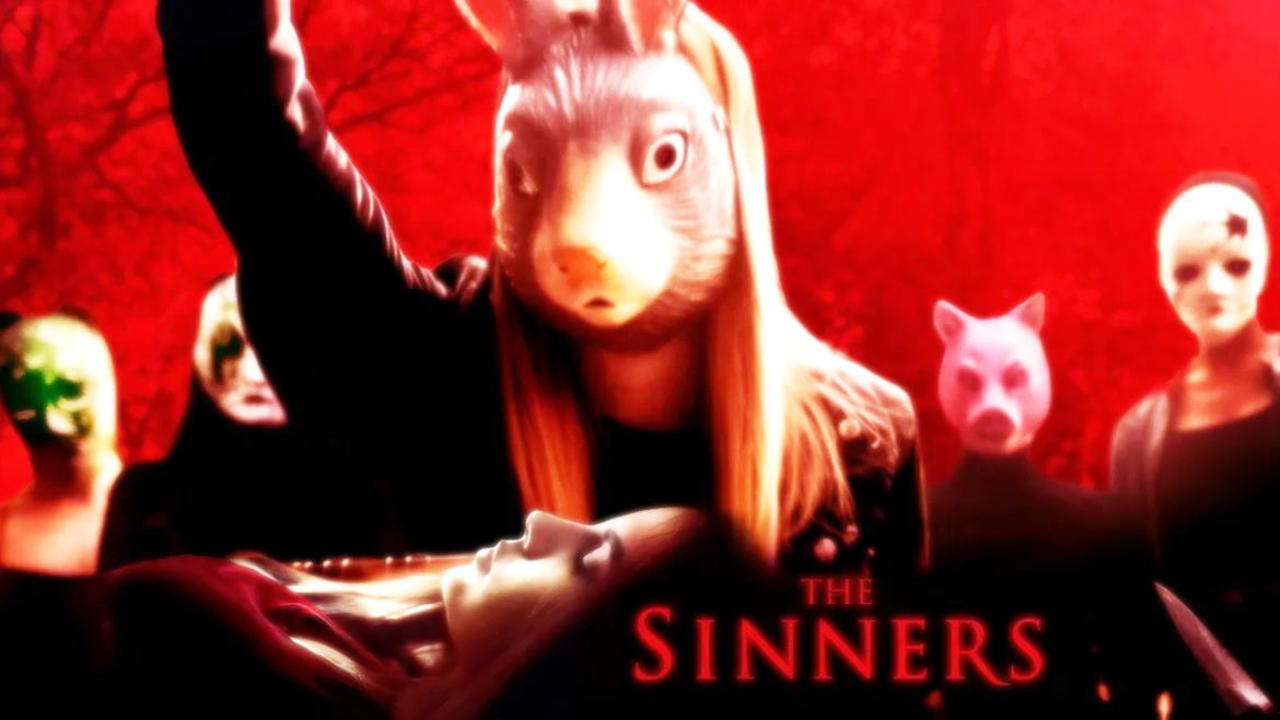 The Sinners is the upcoming thriller mystery movie that is based on the story of 7 girls who are trying to cult a game of trying to commit the 7 deadly sins. The movie has directed by Courtney Paige and also has scripted down the screenplay of the movie along with Stirling Bancroft, Alan Siegel MacFarlane, Hanna Griffiths, and Siena Oberman.

The film is all set to release on February 19, 2021, after a brief period of postponement, it followed due to the ongoing outbreak of the pandemic. The thriller mystery movie has the lead cast as Kaitlyn Bernard, along with 7 other women upon whom the entire story of the movie is based on. The movie proceeds to an unsound place after the girls keeping losing their friends one after the other. Globetrotters Pictures are the production company of the film- The Sinners, great to watch if you are the person who loves to watch thriller-filled mystery films. 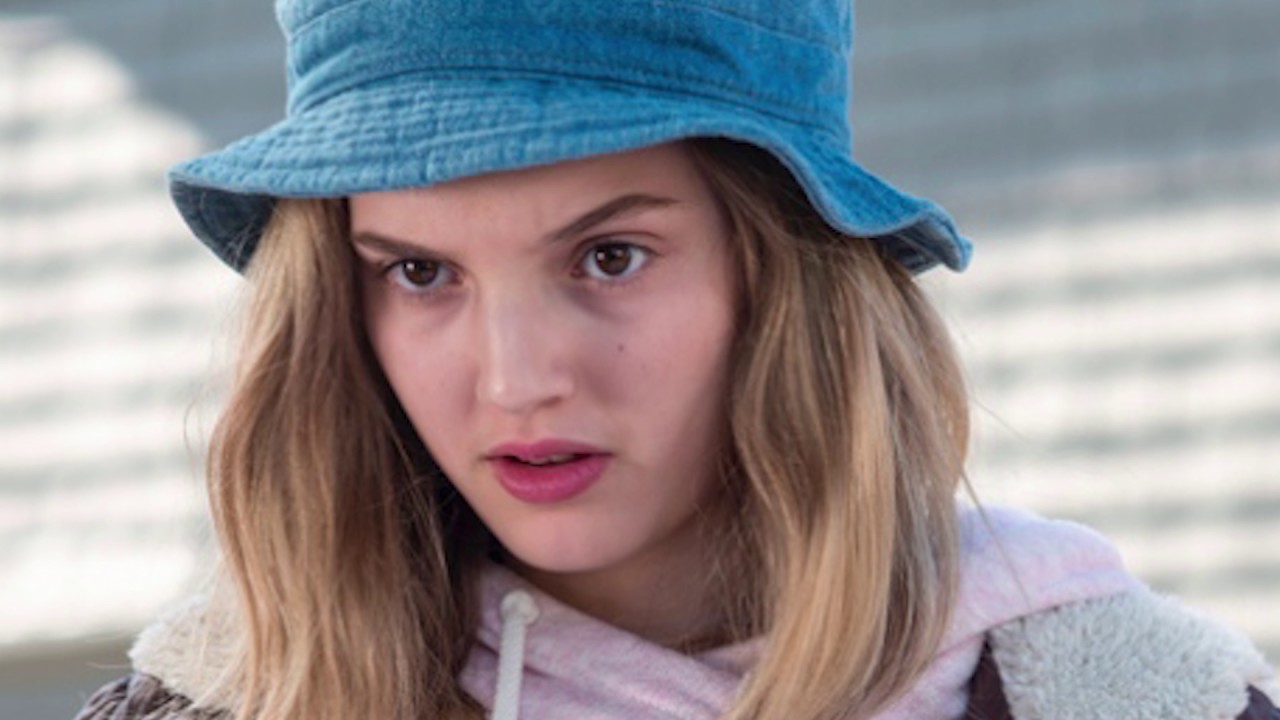 The cast of the upcoming The sinner’s film has a leading role played by Kaitlyn Bernard, the other actors in the movie are Brenna Llewellyn, Jasmine Randhawa, Cary Fawcett, Keilani Elizabeth Rose, and Natalie Malaika.

The story of The Sinners movie is basically of seven girls who start a game of cult of undergoing 7 deadly sins, just started as a game of fun. Their chase to making the sins possible seems to take a turn after they find that they are moving more down to the religious town after they start to miss one by one friend of the deadly sins. Though much information about the movie is not yet known as of now, maybe the makers haven’t made anything public related to the movie, but this information is gained as what we perceived by watching the trailer of the movie, which was also recently released.

Everything about the movie, that is, more detailed information, will be known once the film is released. The story seems to be basic as the game Or the cult, which seems the fundamental center of the movie on which the entire plot and indeed the story and destiny of the 7 girls are based upon. It is like any other game of challenge we must have played in our childhood, or even some of us may have been playing even after they may have been turned older.

The Sinners is difficult to categorize as of now because of the limited information available based on what we have got from the trailer, but basically, it would be a thriller movie with the combination of some horror which seems to be associated with that cult of the seven girls are into the cult and are in the way to fulfill the sins one by one. Maybe they may be losing their friends in the process of fulfilling the sins that they have committed, you would love to watch this film if you are a fan of watching these types of film. But, exactly what’s in the film will be known only after the release.

The Sinners starring Kaitlyn Bernard, will be releasing on February 19, 2021. The movie directed by Courtney Paige is the upcoming thriller, mystery movie that hasn’t got that amount of buzz as of the other movies that create before its release. Maybe the movie gets highlights after its release on the screens, it had happened many times in the past that a movie gets more recognition after it is released than before it was in the pre-release part may be entirely because of the lack of promotion that is made for the film by the makers.

It is said that the movie will be released on an OTT platform, details about which may be made in coming days it seems that the audience is not that satisfied with the trailer of the movie The Sinners, they didn’t find it interesting, and many of them complained that the film had a similar storyline of a movie that has already been released in the past. But, the sinners may definitely have something different to offer to its audience, and what it has to offer will only be known after February 19, 2021.