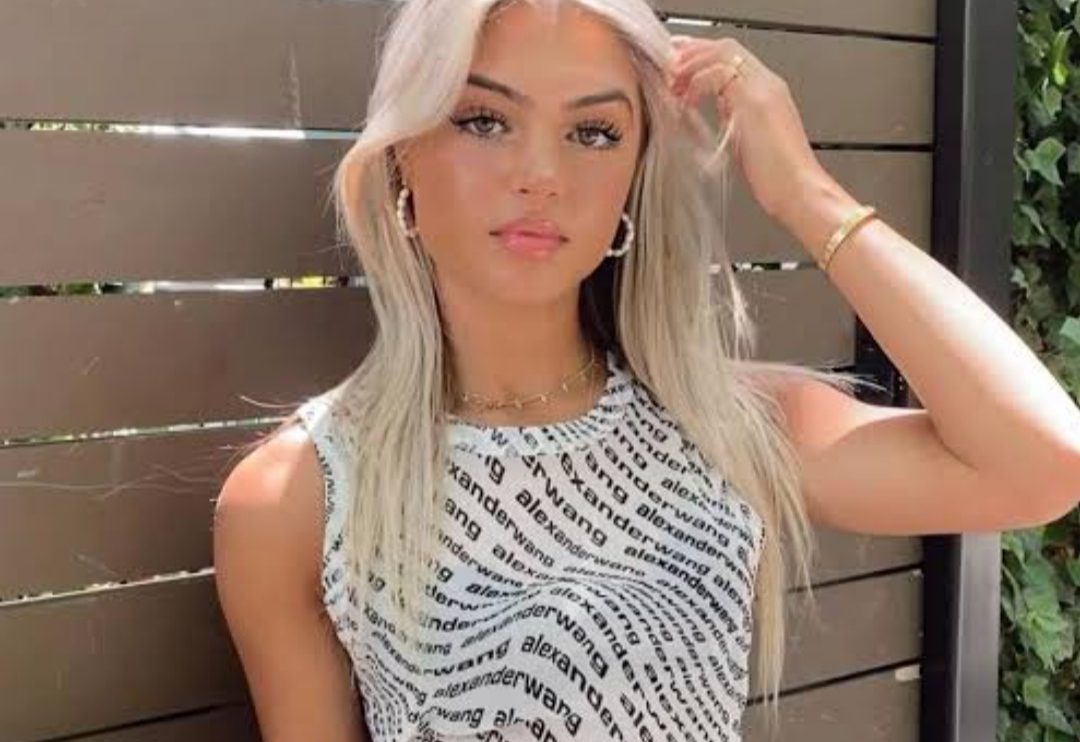 The social media sensation Nicolette Dellanno’s boyfriend had recently landed in the soup when he was accused of allegedly sleeping with his mother’s friend. Nicolette Dellanno’s boyfriend Zach Wilson caught the attention of the fans because his ex-girlfriend about he cheated on her. The news is getting viral and taking up the pace while most of the fans are interested in knowing about Zach and Nicolette’s relationship.

Nicolette Dellanno is a popular social media sensational who is currently in the headlines for being in a romantic relationship with the Jets’ Quarterback Zach Wilson. Their whirlwind romance has taken up the internet, and now and then, their pictures go viral on social media platforms. It’s been quite some time since the couple has been speculating the dating rumors. Zach Wilson’s ex-girlfriend also caught the people’s attention, and now because of the allegations, she is the talk of the town. Fans are interested in knowing if Nicolette Dellanno is dating Zach Wilson? If not, then who is Nicolette Dellanno’s boyfriend? Let’s take a deep dive into the social media star’s life and find out who she is dating now in 2022!

Earlier this Saturday, the former Brigham Young University player Dax Milne posted a picture with a mystery woman whom the sports fans claims to be the ex-girlfriend of Zach Wilson. Fans went on posting hate comments about her. Replying to them, Alley talked about how her Ex-Boyfriend Zach cheats on her with her Friend’s mother, and still, fans supported him. The news has taken up the internet, and fans are much interested in Star’s life. Alley is now happily dating Dax and does not care much about the fans comments. However, as long as fans are interested in knowing Zach Wilson’s Ex-girlfriend, they are also intrigued to know about Nicolette Dellanno’s Boyfriend! 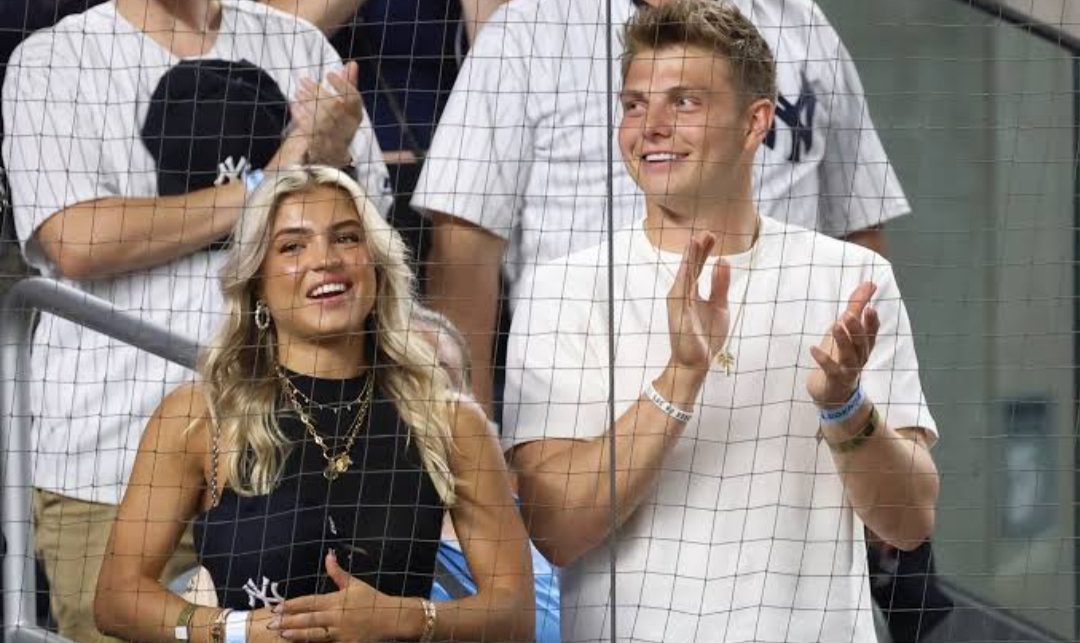 Who is Nicolette Dellanno’s Boyfriend?

Fans swarmed Nicolette Dellanno’s social media profiles with comments on the 22-year-old Jets quarterback. Wilson and Dellanno were first mentioned as a couple earlier in June when they were spotted enjoying a match with his other jets teammates. After the two were seen holding hands at the Yankees game, internet detectives made the connection. This summer, the Jets players have practiced teamwork by going out to bars, swimming, and attending sporting events together. The couple is reportedly together and is having a great time together.

Zach was previously dating Abbey Gile. When Wilson attended the 2021 NFL Draft, his longtime girlfriend Abbey Gile joined him. However, Gile fuelled breakup rumors in January by deleting one another from each other’s social media accounts. Zach Wilson’s ex-girlfriend claimed that he had cheated on her. Wilson having slept with his mother’s friend was what she held responsible for their separation. The rumors get solidified when he even doesn’t deny the rumors, nor does he accept them publically. But despite taking it very seriously, Zach washed off the rumor by s making hilarious comments. He is now associated with influencer Nicolette Dellanno, who resides in New Jersey. A young quarterback has enough to worry about without personal problems entering the public eye.