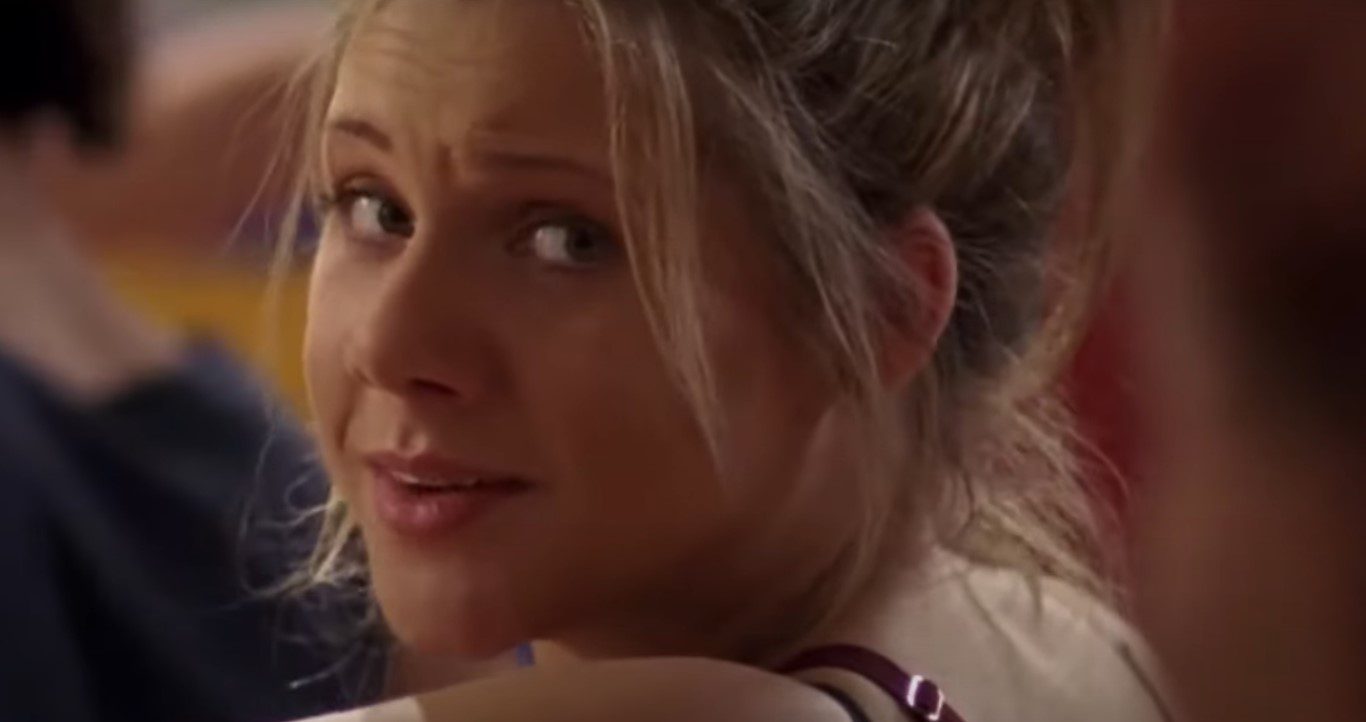 Who Does Paige End Up With?

Today we will put the magnifying glass on Degrassi: The Next Generation’s character Paige Michalchuk. Who does Paige end up with?This beloved and hated character have had quite a few rowdy dates across the board. Paige Michalchuk is a 2006 Degrassi Community School graduate and the founder and first captain of the Spirit Squad. She is Dylan Michalchuk’s younger sister, who is two years her senior.

Although she was initially portrayed as a stereotypical Queen Bee (beautiful, nasty, manipulative, and haughty), she is eventually revealed to be a sharp-tongued, bright, and ambitious individual with a good-hearted side as the series continues.

Many of the stars from Degrassi: The Next Generation have gone on to have successful careers in television and film. Some of the most notable examples include Drake (who played Jimmy Brooks), Nina Dobrev (who played Mia Jones), and Aubrey Graham (who played Sean Cameron). The show has also helped to launch the careers of many behind-the-scenes talents, such as producers Linda Schuyler and Stephen Stohn. 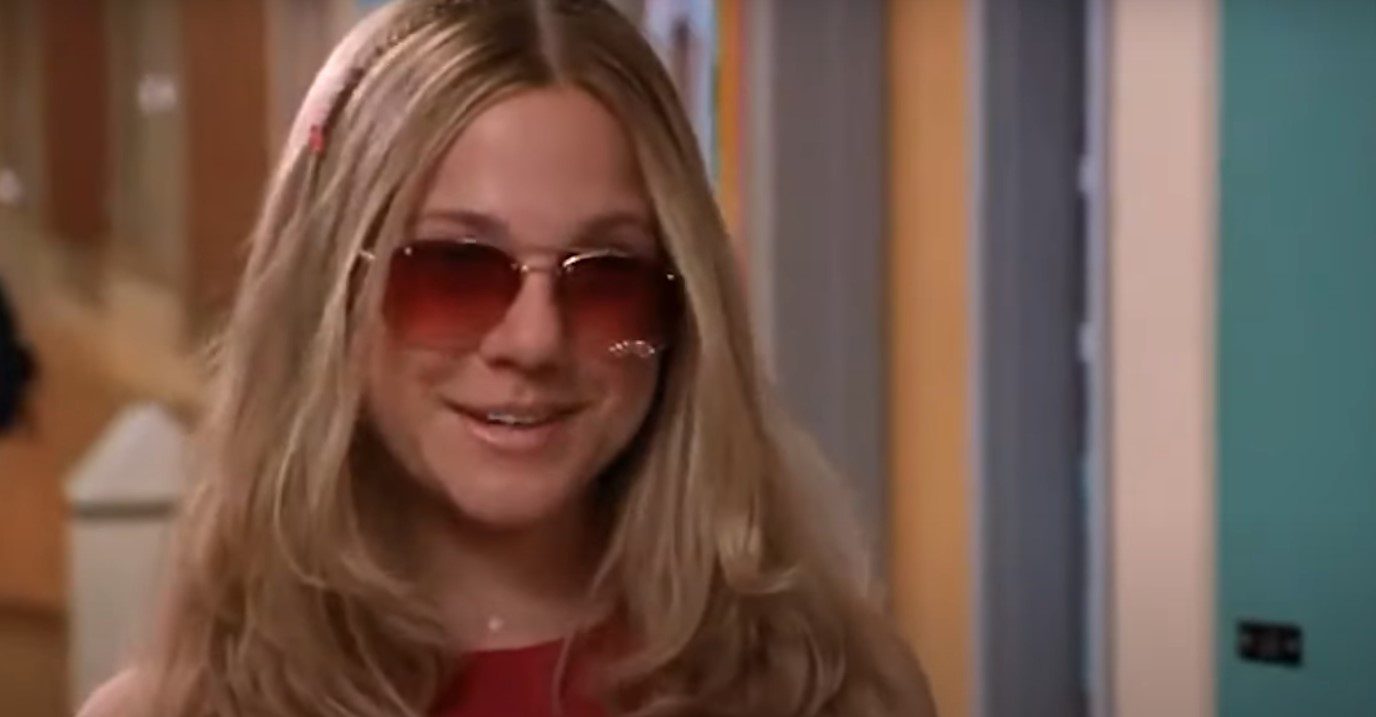 What Is Degrassi: The Next Generation?

Degrassi: The Next Generation is a Canadian TV show that originally aired on CTV from 2001-2015. The series focuses on a group of teenagers attending the titular high school, Degrassi Community School, and explores various issues that they face, such as bullying, mental health, relationships, and more. The show became very popular among teenagers and young adults and has been praised for its realistic portrayal of the challenges that teenagers face.

Who Is Paige Michalchuk And What Is Her Story?

Paige is a prominent Degrassi student who frequently says hurtful things to other classmates. Dean rapes her during a party. Due to a lack of proof, she loses her trial against him. As a retaliation, she rear-ends Spinner’s automobile and loses her license. She had a romance with Spinner until he cheated on her. She starts a tumultuous lesbian relationship with Alex.

She graduated from Degrassi High School in 2006. She is admitted despite being high on marijuana during an interview with a representative from Banting University. She drops out of Banting after several panic attacks and dismal grades. She then shares a room with Ellie, Marco, and Griffin. She begins a low-level position at a fashion design firm. She discovers Griffin has HIV treatments after sleeping with him.

He informs her that he was born with HIV. Even though they used a condom, she had to wait six months to find out whether she was positive or not. In Degrassi Goes Hollywood, she works in Los Angeles as a snobbish reality television star. She invites Marco and Ellie to visit her after landing the lead part in Jason Mewes’ directorial debut, ‘Mewesical High.’

She becomes a diva when fame gets to her head. When Marco confronts her about her attitude, she slaps him. She loses her role due to her behavior and works as Jason Mewes’ assistant throughout the film. She was last spotted attempting to contact Marco, who did not respond. It is shown in Degrassi: Next Class that they reestablished their friendship.

Who Does Paige End Up With?

Paige Michalchuk is a character from the Canadian television show Degrassi: The Next Generation. Paige is a popular and confident student at Degrassi Community School, but she often struggles with insecurities and self-doubt. She has had several love interests over the course of the show, including Spinner Mason, Alex Nuñez, and Darcy Edwards. 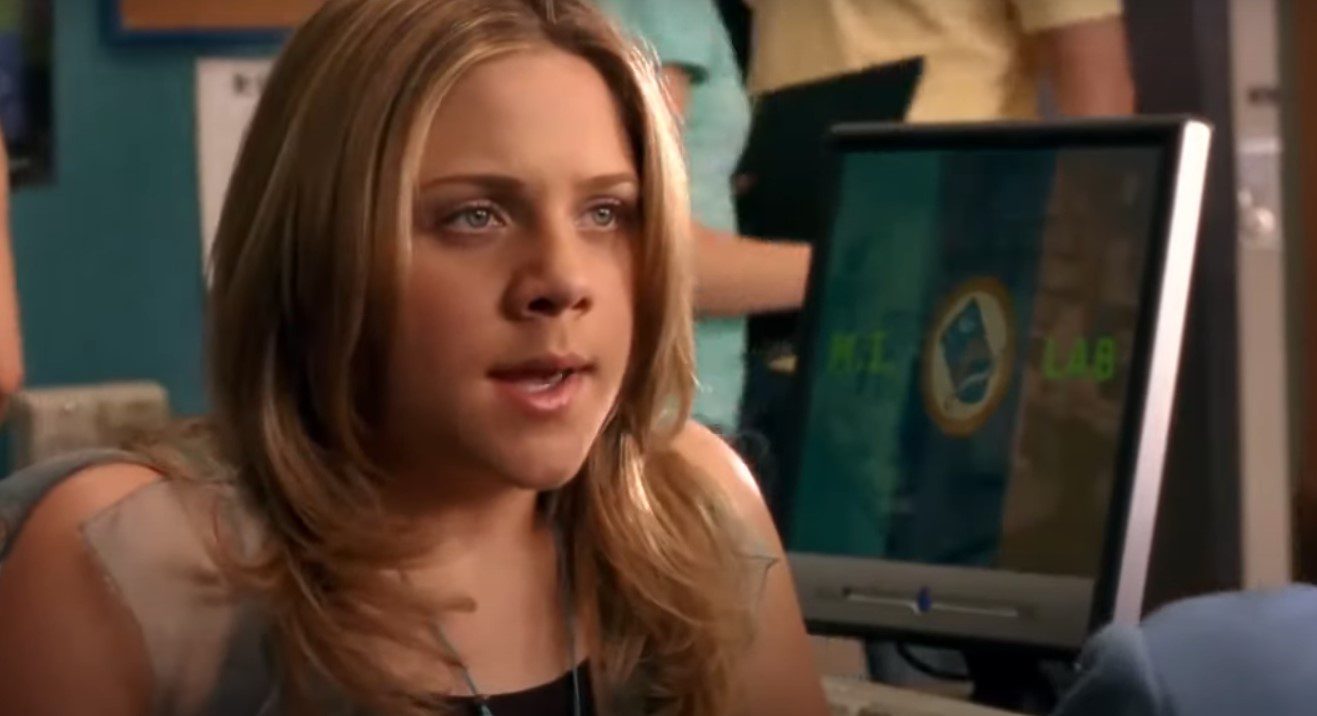 Over the course of the series, Paige has had several relationships. So let’s go over them to better understand who she ends up with. Firstly, she dated Gavin Mason aka “Spinner”, but they broke up because he wanted her to go to court but Paige said no. Then, they had a second relationship that ended up awry when she saw Spinner fighting with Craig at a movie theater, and that incident made her lose her job. Lastly, they would hook up again, but Paige had a change of heart, choosing Jesse instead of Spinner.

We then must move to the Paige and Matt Oleander relationship that ended up bad because Matt spent too much time apart from her and found her life too different. Then Paige dated Alex Núñez twice. First, they broke up because Paige saw nothing in the future for them. Secondly they broke up because Alex got Paige fired. After that, Paige date Jesse but they had nothing in common. Lastly, Paige dated Griffin Pierce, but that ended when Paige moved to L.A.

There is no one definitive answer to this question, as the show Degrassi: The Next Generation has had many different possible love interests for the character of Paige Michalchuk over its 14 seasons. However, a few of the more popular choices among fans include Spinner Mason, Alex Nuñez and Darcy Edwards. It is ultimately up to the viewer to decide who they think Paige should be with.