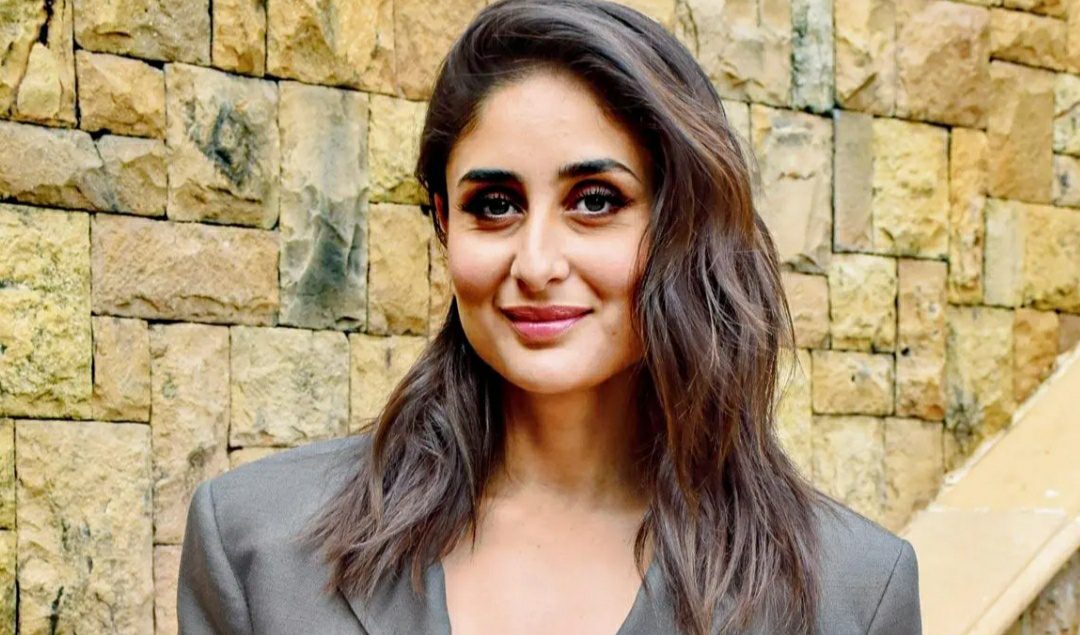 Is Kareena Kapoor Pregnant with her third baby? Everyone is well aware of her popularity in the Bollywood film industry. However, if you have by chance missed out on some of her latest works, you must try out watching Good Newwz, Udta Punjab, Veere Di Wedding, Ki & Ka, etc. She is now set to release her forthcoming film, Laal Singh Chaddha, portraying the role of Rupa Kaur.

Besides her film career, Kareen Kapoor has also made headlines several times for her personal life. Be it was at the time of her grand Nawabi wedding with Saif Ali Khan or during the birth of her two little kids, Taimur Ali Khan and Jehangir Ali Khan respectively. This time, hopefully, it’s baby number 3. Recently, Bebo has been on a Europe tour with her family since when the rumors of her third pregnancy started. What do you think? Let’s find out.

No. Kareena Kapoor isn’t pregnant with her third baby. In other words, we may say that the Bollywood diva isn’t expecting any child at present.

The rumors of Kareena’s third pregnancy have started to circulate on social media after a picture of her with her husband, Saif, and one of their friends got viral. It was in London during their month-long tour. Guess what? Bebo’s belly, which appeared to be a slight bulging, caught the attention of the eagle-eyed fans. People have already started wondering if the third Nawab or the Begum of Nawab is on its way. 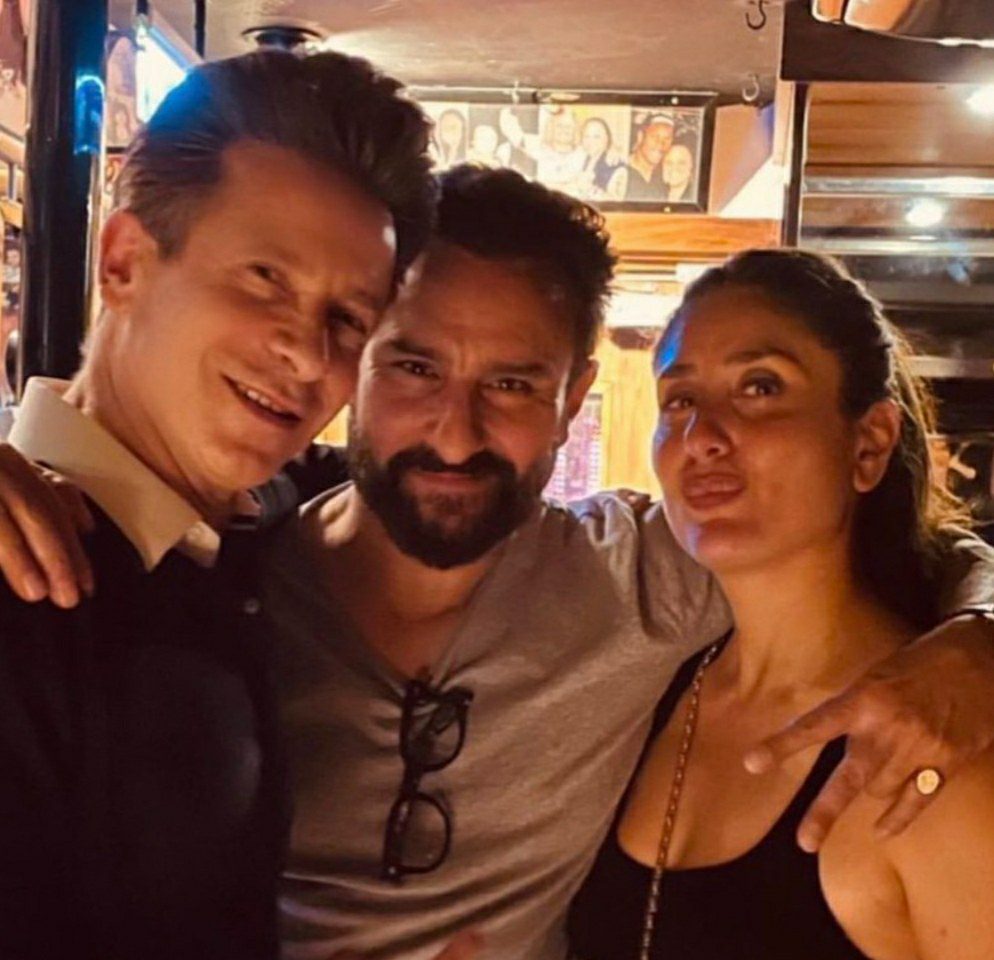 Kareena Kapoor Khan with her husband, Saif Ali Khan, and one of their friends

But, Kareena Kapoor has finally addressed the rumors to be false. During an interview with Mirchi, her manager also confirmed that the actress isn’t expecting any child at present, saying, “The news is untrue.” In addition to this, Bebo has also cleared the air with a very funny statement. She said, “It’s the pasta and wine, guys ..Calm down. I Am NOT Pregnant. Saif says he has already contributed way too much to the population of our country. BA Enjoy. KKK.”

Many of you might get a bit disappointed after learning the news of Kareen Kapoor Pregnant with her third baby fake. But, it’s the truth, and we have to respect it, as it’s their personal life decision. Best Wishes to Kareena Kapoor for her upcoming film, hoping it to be successful, as always. Sending loads of love to Taimur and Jehangir.