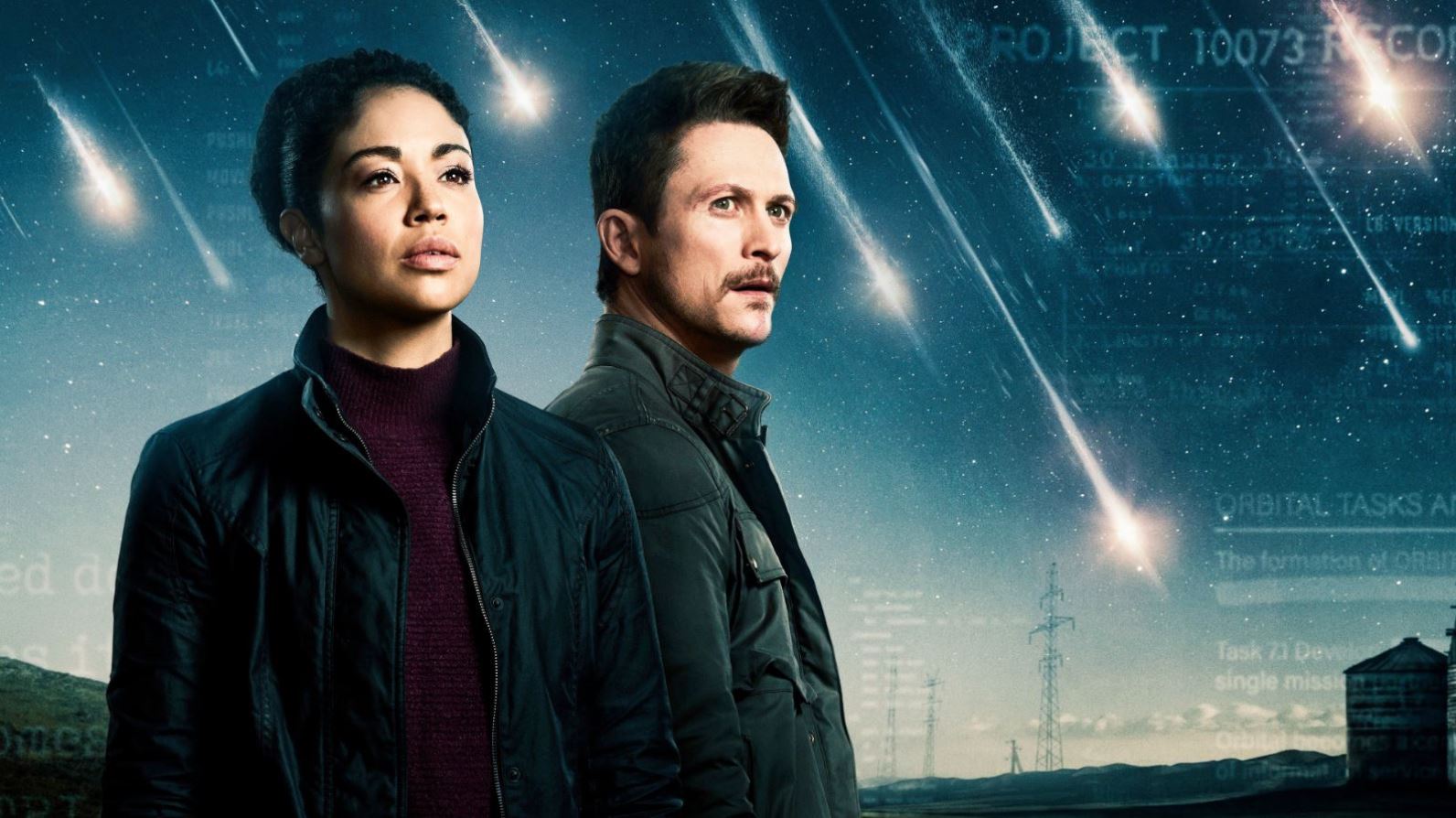 NBC’s upcoming science-fiction TV series, Debris, is soon to be premiered. It is created, written, and co-executive produced by J. H. Wyman for Legendary Television and Universal Television. The story will mainly follow a sci-fi theme as mysterious wreckage from a destroyed alien spacecraft starts falling from the sky. This debris falls mainly in the Western Hemisphere and needs to be quickly investigated. For this, a secretive agency is tasked with this duty as they send out two agents from different continents. Agent Finola Jones is a British MI6 Operator, while Agent Bryan Beneventi is a former CIA Agent drafted to ORBITAL. They are people of two different mindsets, Finola is warm, emphatic, intuitive, and detail-oriented, while Bryan is charming, reliable, confident, and guarded.

It soon becomes apparent that each of the debris fragments is capable of messing with the laws of physics. They seem to be harmful and capable of changing the lives of humans in ways one cannot comprehend. So, each of them is quite unpredictable, powerful, and dangerous to the people who come in contact with them. The duo must work together and investigate these fragments as each discovery seems to be a race against time. There are shadowy outside forces that seem to seek these fragments as well. But, in their case, the purpose seems to be more nefarious than protecting mankind. 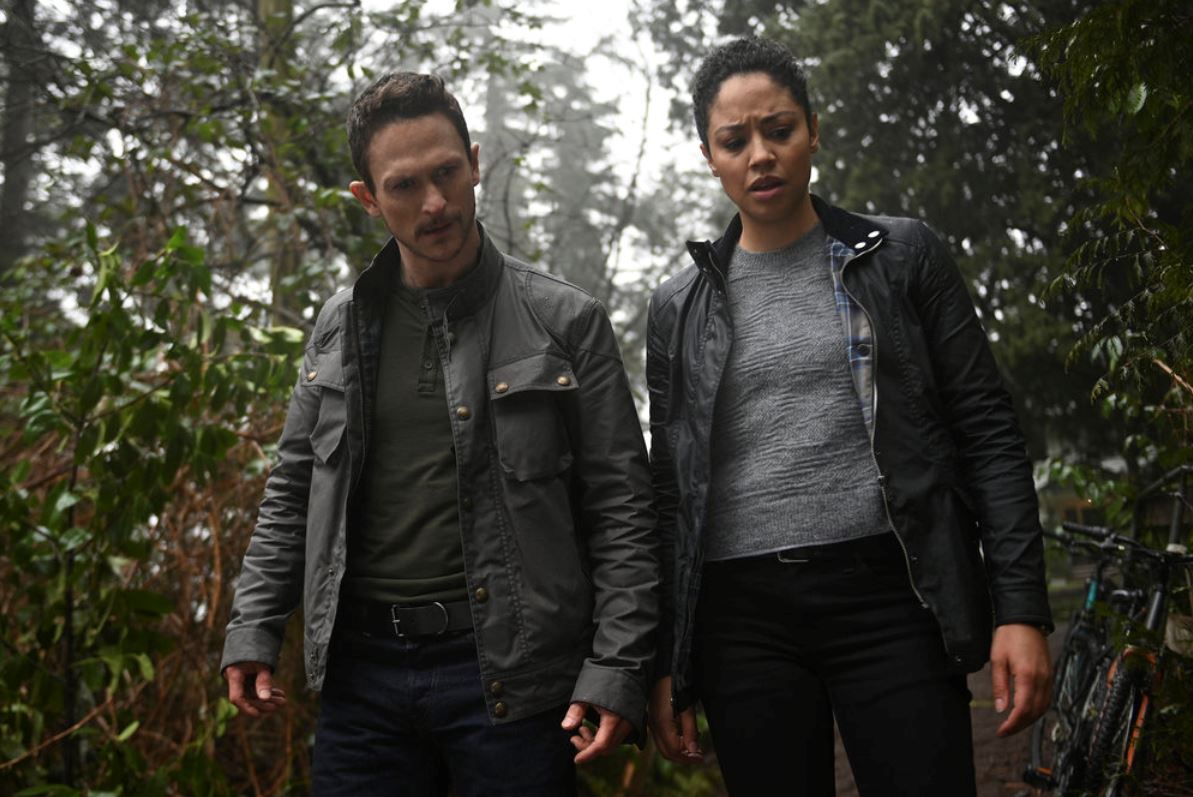 The duo investigates the fragments.

Debris Season 1 Episode 1, i.e. the “Pilot” episode, is set to be released on 1st March 2021. Judging from the Episode 2 titled “You Are Not Alone” release date, .i.e. 8th January 2021, we can say that Debris will release its episode every Monday. The episodes are set to air at 10 pm ET/ 9 pm CT. Be sure to change the above-mentioned time to your local time zone to watch the episode as soon as it airs. You can watch all the episodes by Debris when it airs on NBC, or you may even stream it online through NBC’s website. Any updates on further streaming sites available will be intimidated. 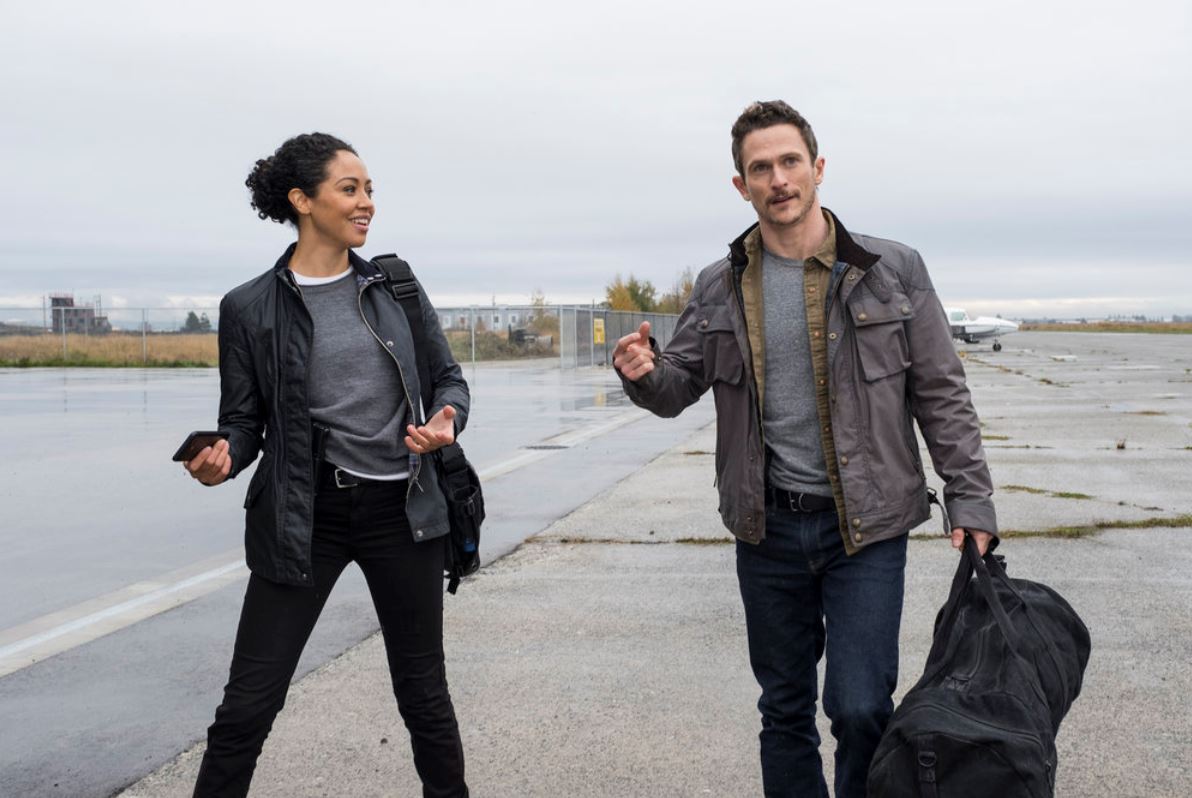 He is an ex-Marine who was hand-selected by Craig Maddox to join the CIA. Ultimately he was drafted into ORBITAL. He is a headstrong and reliable person who always puts his mission first and completes the given task by any means necessary. Generally, he is good at hiding his bad sides (demons), but in terms of the emotional aspect, he is pretty closed off.

She is a bright and real MI6 operative. Loyal to her organization, she is a classic rule-follower and thus is able to deceive people through her innocence. She is quite intelligent, and her knowledge as an Astro-physicist is unmatched. The only thing that seems to be holding her back is the empathy she shows towards a fellow human being. And in terms of work, she gives her all in as she is a person who always keeps working and therefore does not understand the concept of “off the clock.” That’s not all, as she is also courageous with an intuition that serves her well. 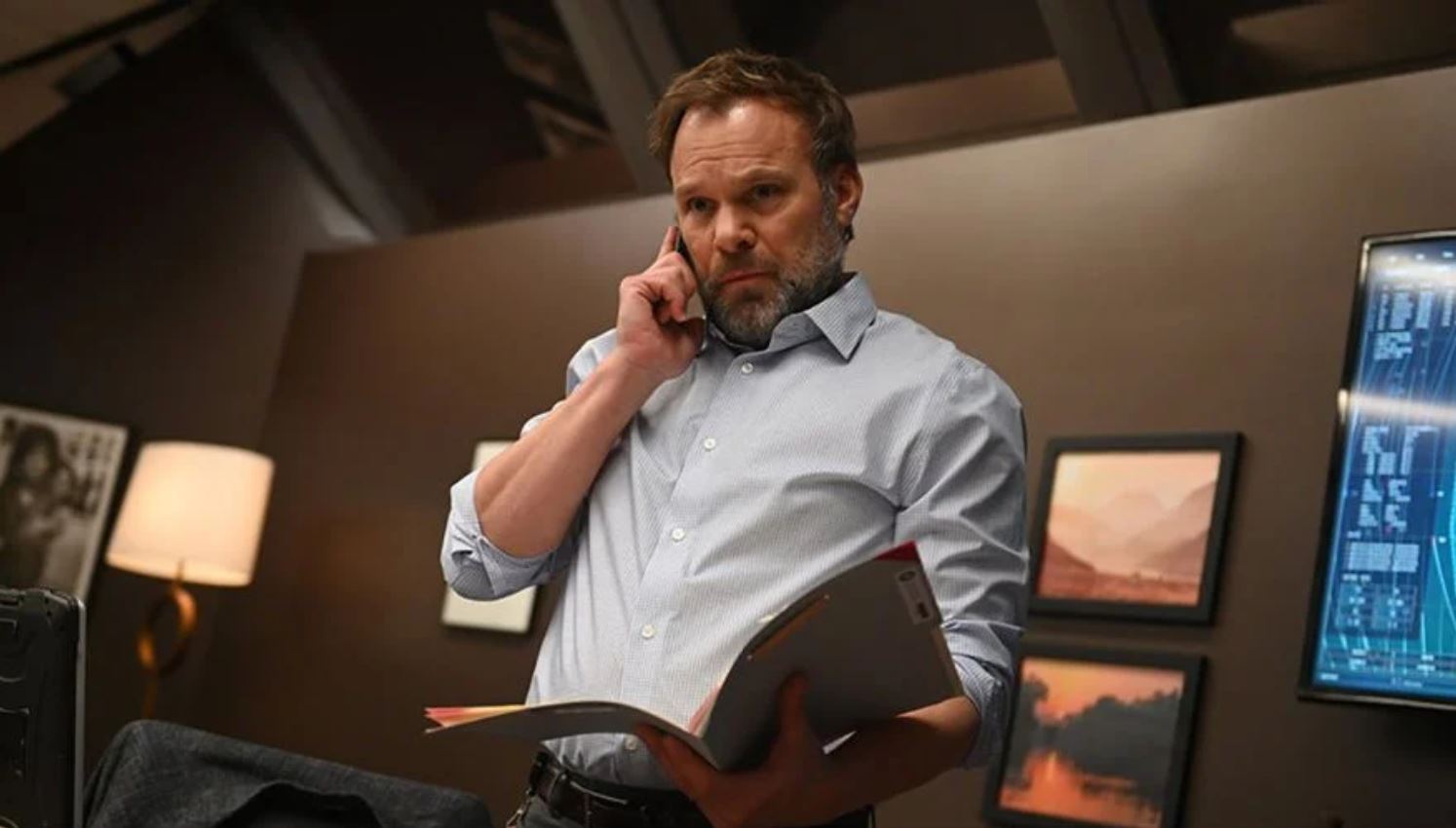 He is the CIA operative who had selected Bryan Beneventi and now even acts as his handler. He had played a huge part in leading the war on terror. But, now, he was assigned to be in charge of the secretive Debris retrieval division, called the ORBITAL. He is a confident operative who isn’t quick to be phased. He has information on all the misdoings by his organisation, but, being loyal to the, he will take those secrets to his grave.

He is a sort of an enigmatic man in the series. The only thing which certain about him is that he is a British national who is actively attempting to obtain the Debris. He is so mysterious that even his allegiances are unknown. But, nonetheless, he is utterly devoted to his cause and will try to accomplish it by any means necessary.