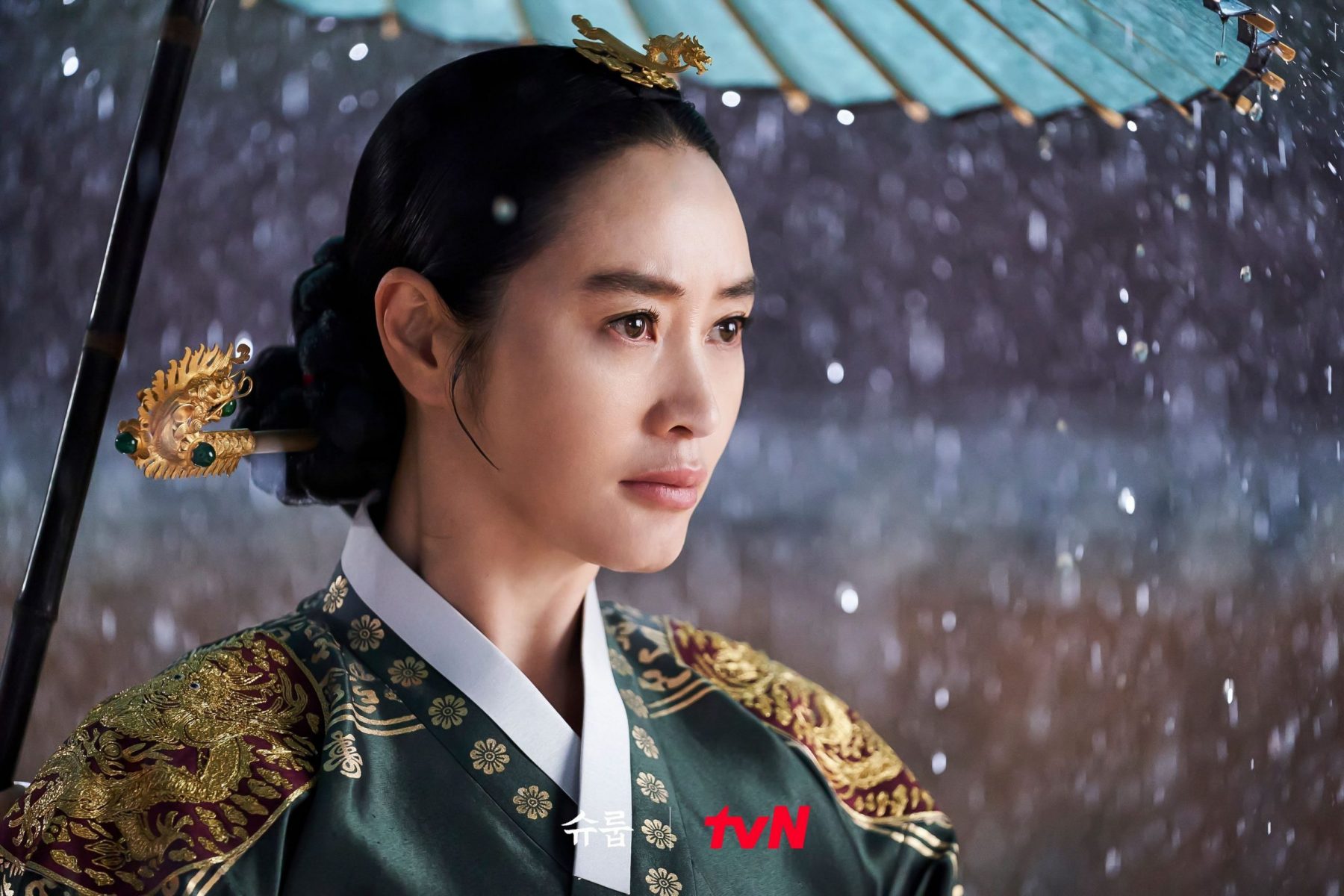 The plot of this high-TRP-garnering K-drama centers on the graceful and dignified Queen HwaRyeong. The Queen, who wants to raise her children to be respectable princes, will defy royal tradition by forgoing their troublesome schooling. Kim HyeongSik is credited with directing the drama, and Park BaRa is credited with writing the script.

According to the production crew, The Queen’s Umbrella would consist of 16 episodes. The Queen’s Umbrella will explore several literary subgenres, such as comedy, drama, and politics. We will see Kim Hye Soo in the major role in this Netflix original. Since returning to Korean dramas, popular actress Kim Hye Soo has made appearances in two original shows, Hyena and Juvenile Justice. 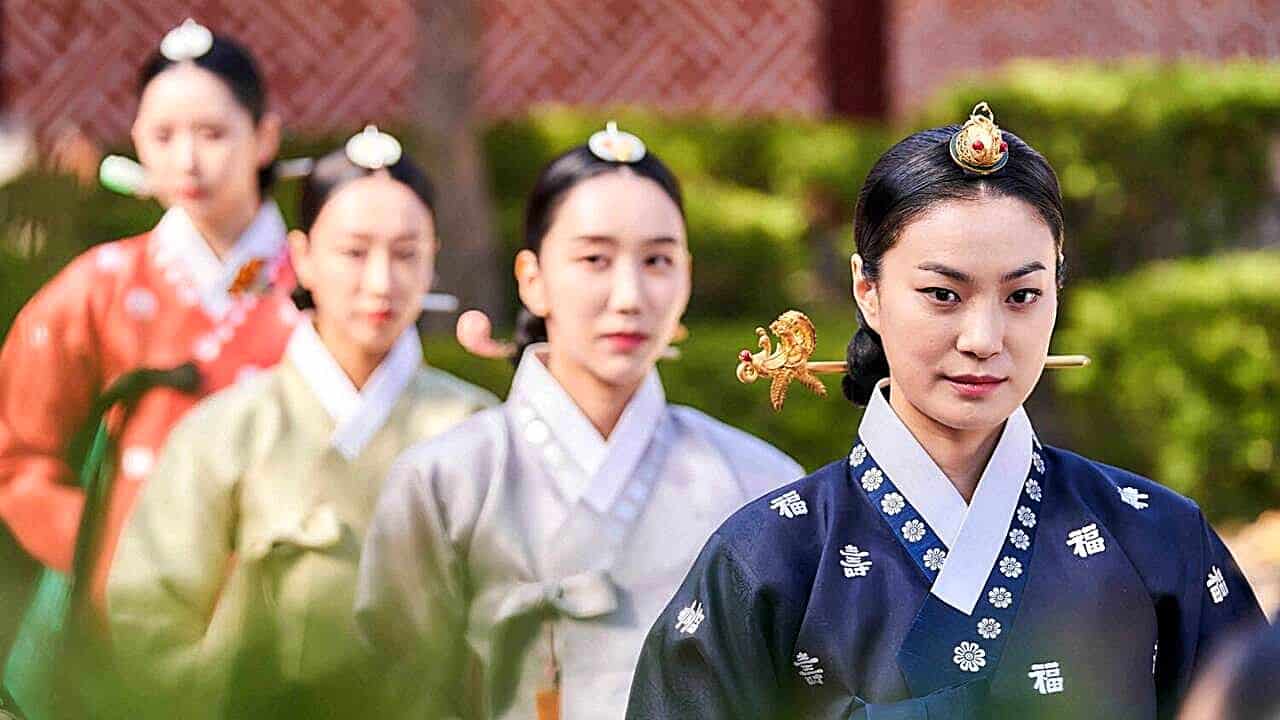 A still from The Queen’s Umbrella

The Queen’s Umbrella: The Story So Far

The Crown Prince’s (Bae In-hyuk) health has been given more attention in recent episodes. As a result, checks on his health and the herbal prescription Grand Prince Seongnam (played by Moon Sang-min) was able to obtain from outside the palace were interwoven throughout the episodes.

In the end, this complementary medicine treatment appeared to be effective since the heir to the kingdom could go for a few days without experiencing a bout of unconsciousness. The Crown Prince coughed up blood at Sigangwon before fainting into the Queen’s (played by Kim Hye-soo) arms.

The drama surrounding the Crown Prince will continue to escalate with the King (and his troops) present. Prince Bogeom succeeded in passing the cohort selection exams somewhere else. Despite the efforts of Consort Hwang and Won-Hyung to guarantee the pampered man got in, Prince Uiseong was left out as a result.

However, based on what Queen Dowager Cho said, Uiseong may be in for even bigger, more significant ambitions in the future. The main highlight of the most recent episodes was when Grand Prince Gyeseong’s mother set fire to his secret chamber.

Nevertheless, she did this out of concern for him and later permitted her son to take a photo of himself decked up as a woman so that he could always see who he was without divulging his secret to others.

While trying to inform the King about the Crown Prince’s illness, Queen Dowager Cho has been much too subtle. Grand Prince Seongnam has discovered that he depends on a cunning individual he encounters outside the palace. Shin, the Court Lady, has sworn allegiance to the Queen.

What To Expect From The Queen’s Umbrella Episode 6?

We can expect that the King is not the only one who learns the Crown Prince’s secret; the entire palace will find out soon. Queen Dowager Cho will start carrying out her plan to appoint a new Crown Prince. To repay his debt and learn what went wrong with his brother’s treatment, Grand Prince Seongnam travels back to Seochon.

The King will then question the Queen about what she has kept from him. At Sigangwon, Prince Bogeom will continue his education. The ousted Queen will give the Queen further information about her sick son and warns her of the danger she faces.

Where And How To Stream The Queen’s Umbrella Episode 6 Online?