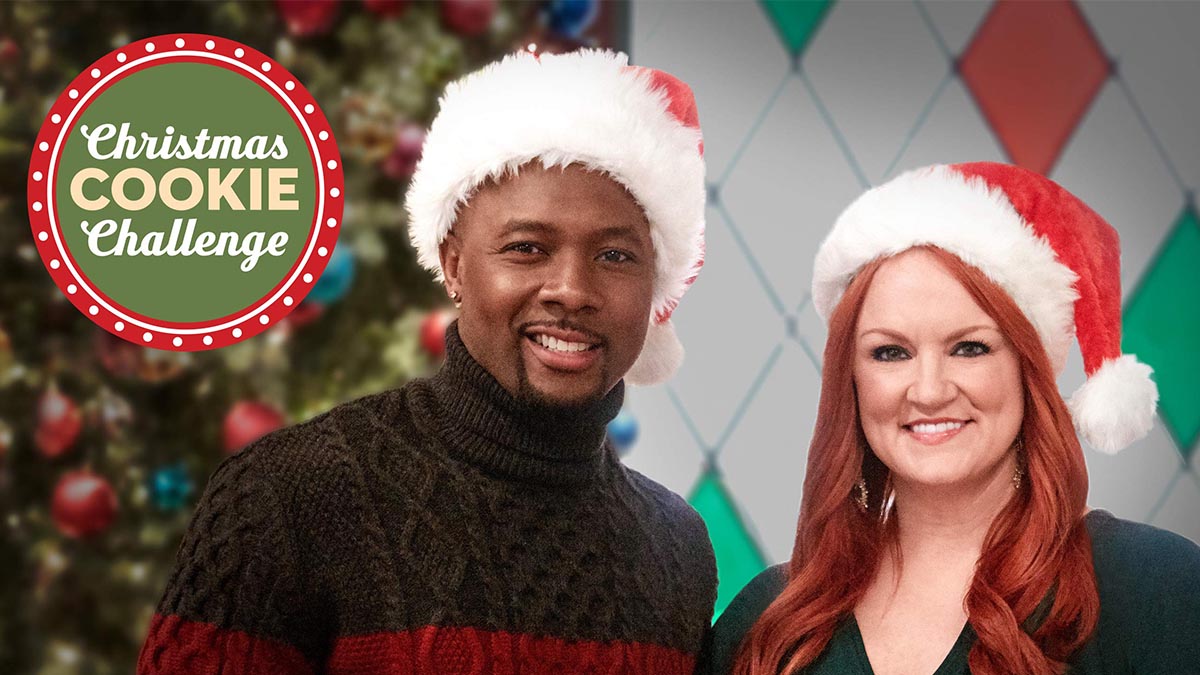 Christmas Cookie Challenge Season 6 Episodes 3 and 4 release date are right on the clock. The series features a baking reality TV series, as you might have made out from the title itself. Eddie Jackson is the host of this series as he brings together some of the best cookie makers from around the world in this challenge. This is a seasonal TV series that airs only around the holiday season. It is very vital in giving us some of the most amazing recipes which we can bake for our families during the holidays. The competition spans over seven episodes, and till now, we have been provided with two.

During each of the entries, we see five cookie makers coming together in order to put their skills to the test. They are presented with a bunch of challenges that have to be tackled. Their products are then judged by a panel of bakers such as Kimberly Bailey and James Briscione and Damiano Carrara as well as Dan Langan. There are other names on the judge list as well as they rotate for each season. At the end of the show, it will be determined which baker is going to walk off with the Christmas present and the title of being the best cookie maker. The prize money for the title is 10,000 dollars.

Back in Christmas Cookie Challenge Season 6 Episode 1 titled Christmas Couples, we saw that Ree Drummond and Eddie Jackson are now back on the screen and, along with them, have brought 4 couples who are going to make cookies. The contestants are required to make two Christmas gift tags which, will be one for each. Later in the episode, the next challenge presented to them is to have a fortress built which will be strong enough to stand a snowball fight. The snowballs are already ready, but the cookie fortress is yet to be made. 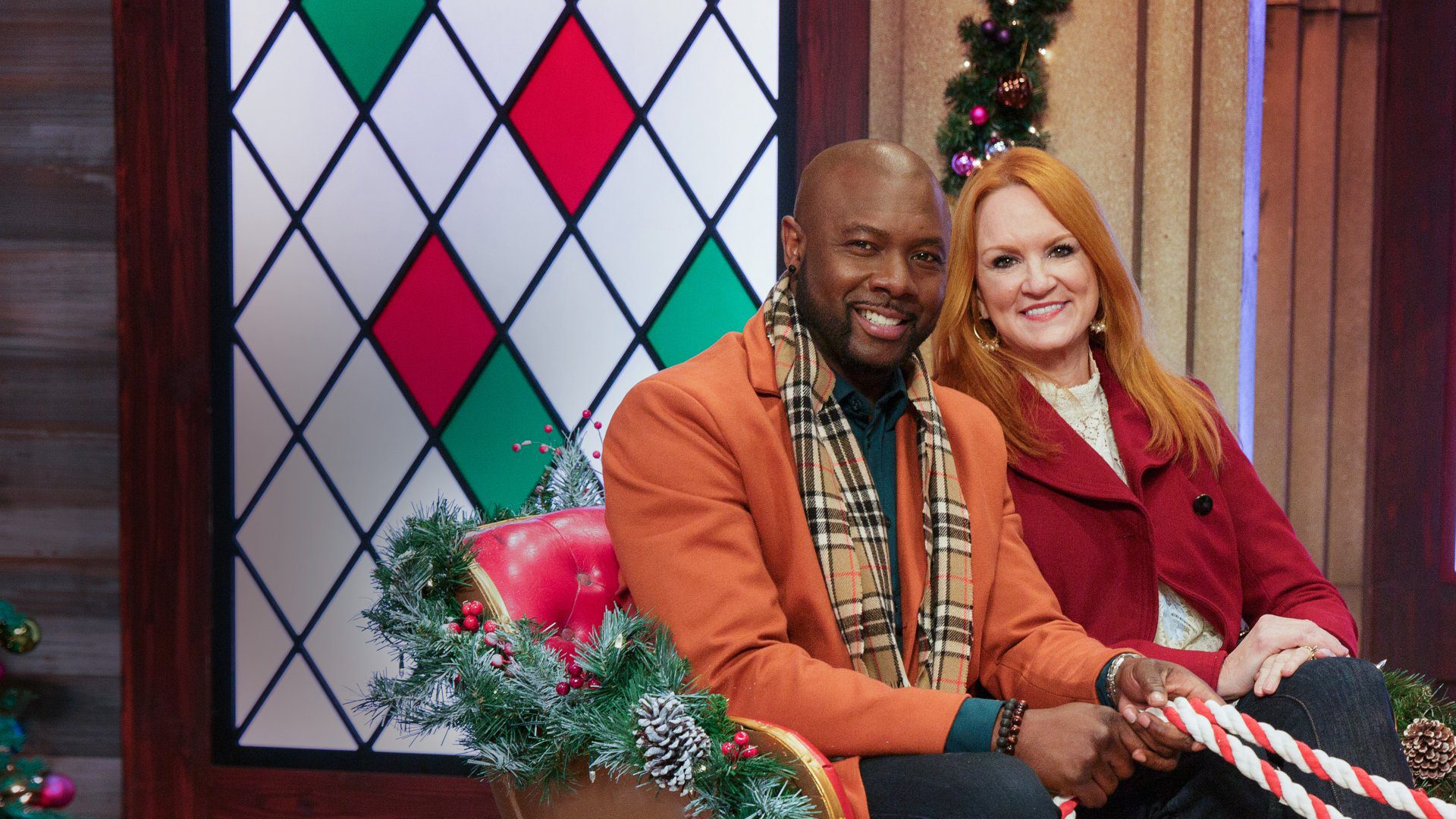 In Christmas Cookie Challenge Season 6 Episode 2, titled Gingerbread Parties and Downtown North Pole, we saw that the Gingerbread Men are now having a party at the North Pole, and it is fun. This means the contestants are required to make their costumes for this party in order to be judged. Ree Drummond and Eddie Jackson have a new challenge for the bakers too. We see that they have now come up with a construction project. The bakers are required to build a candy-filled version of the Downtown North Pole.

Christmas Cookie Challenge Season 6 Episodes 3 and 4 release date on the 27th of November 2022. The episodes are titled Christmas Roots and Our Better Angels, respectively. They will drop out on The Food Network at 8 PM Eastern Time back to back. New episodes release on Sundays, but there is no proper schedule for the same.

Christmas Cookie Challenge Season 6 Episodes 3 and 4 can be watched easily when the episode releases on The Food Network at the designated date and time that has been provided above. Later, the episodes will be available to stream from the official website of the channel but only with valid cable login credentials.

Christmas Cookie Challenge Season 6 Episode 3 – It is titled Christmas Roots. We will see the hosts coming back with five cookie makers who are to make their designs of Santa Claus and Mrs. Claus. Later, they will be challenged to make a cookie greenhouse with edible herbs and windows.

Christmas Cookie Challenge Season 6 Episode 4 – It is titled Our Better Angels. We will see the hosts with five cookie makers who have to make a scenario with cookies where one person is good, and the other is naughty. Later, they will have to make cookie angels with good spirits.