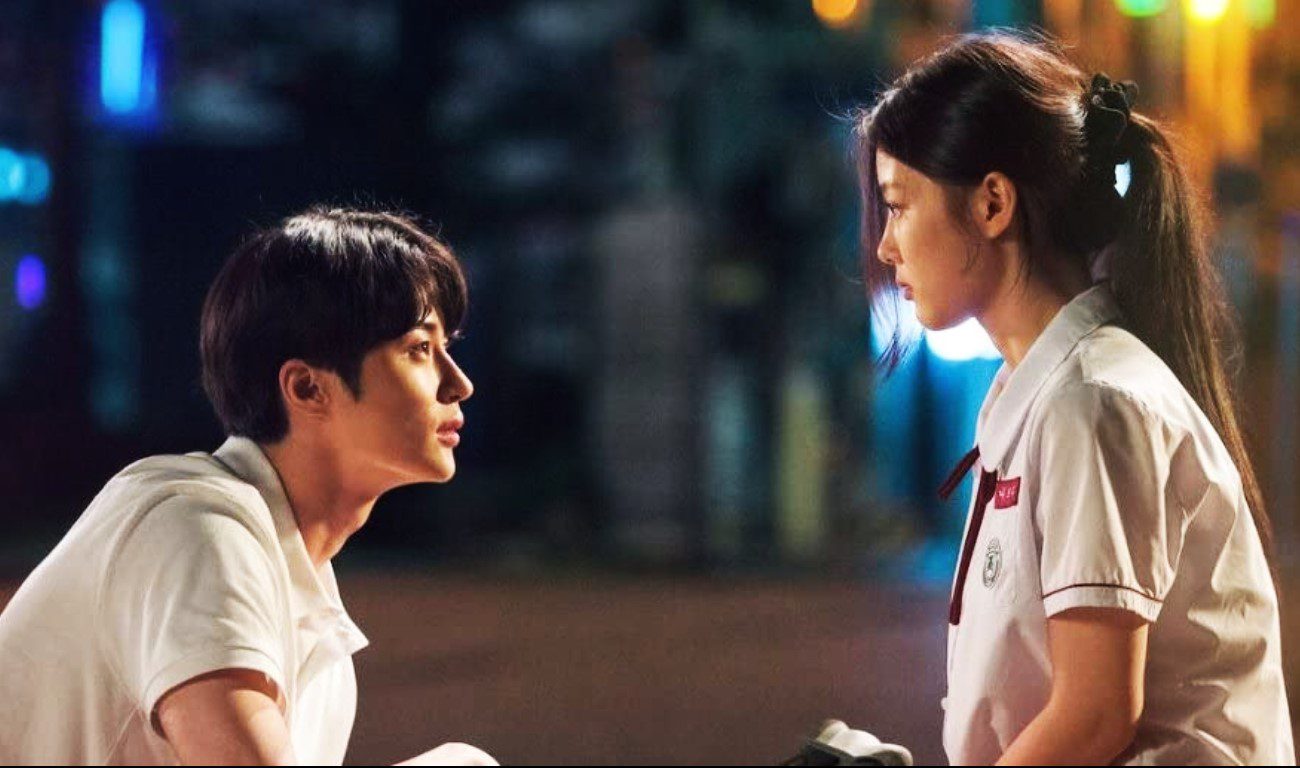 Bang Woo Ri’s 20th Century Girl is a Netflix original movie that portrays Young love and friendship to the fullest. The movie was announced to be in the making a year back in 2021 and was finally seen on the streaming platform on October 21st, 2022.

The movie takes us on an emotional journey with both light-hearted and sad elements all mixed up to create a beautiful yet heartbreaking love story. 20th Century Girl was reportedly one of the Top 5 movies on Netflix for almost a week after it was released.

20th Century Girl has received mostly positive reviews from critics regarding the acting and the way scenes are executed perfectly. While there is much appreciation for this bittersweet story, some critics also believe the movie could have had a better pace and should’ve given a deeper look into the characters’ lives.

The movie begins with the adult version of Na Bo-Ra receiving a call and letter from her dad asking her to come back home and help with their shift to a new house. He also informs her about a package from someone named “Joseph.” With the letter, she also receives an old movie cassette which causes her to think about the year 1999 when she was just 17.

Back in 1999, she recalls how her closest friend, Kim Yeon-du, had to leave for NY for her heart surgery, but just before leaving, she confessed that she liked someone here in Korea and that she had serious feelings, not just any crush.

Not wanting Yeon-du to stay back instead of leaving for surgery, she agrees to keep an eye on him and let her know if she finds anything about him. After Yeon-du leaves, Bo-Ra tries to get to know Hyun-Jin, the guy her friend has a crush on.

Poong Woon-Ho’s friend also gets involved with Bo-Ra but assumes she might be into Hyun-Jin based on her actions. He helps Hyun-Jin meet up with Bo-Ra, but she completely disagrees with ever liking him. Seeing that Bo-Ra doesn’t have feelings for Hyun-Jin, Poong Woon-Ho tries to get closer to her. 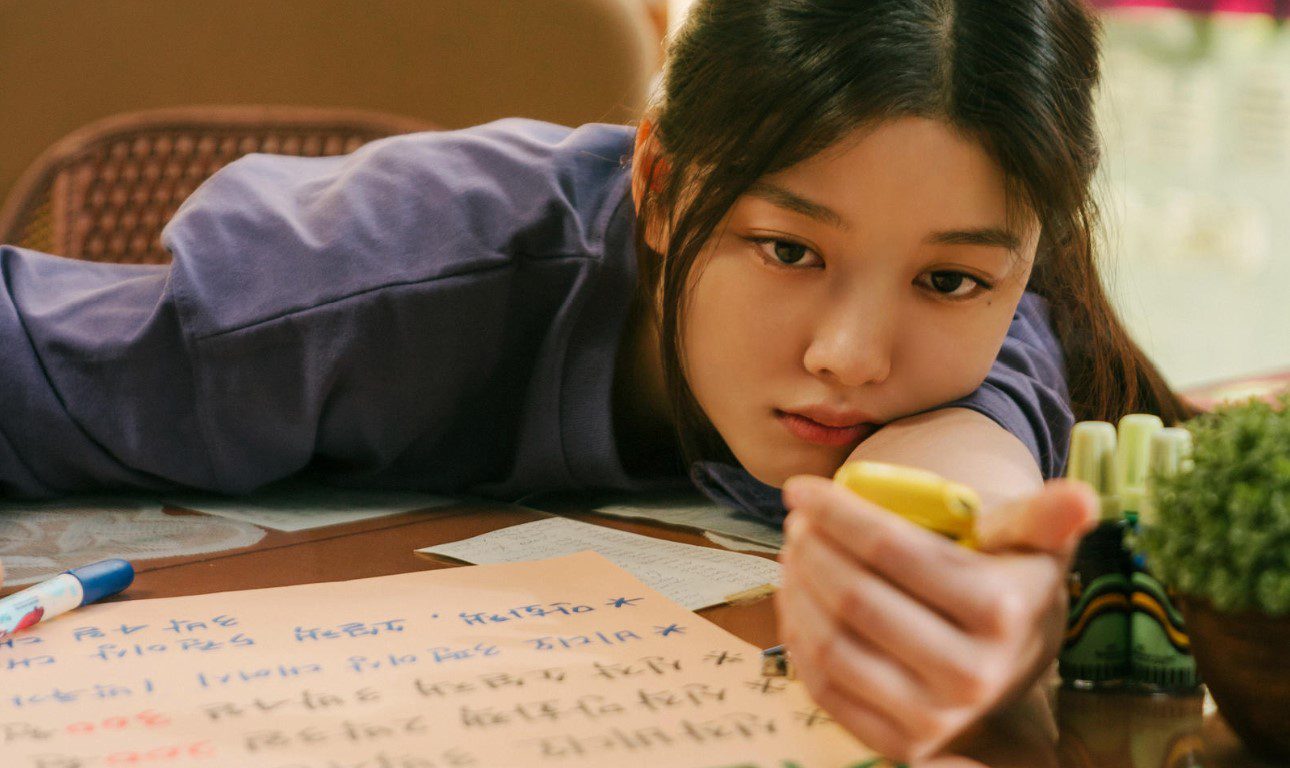 The duo has some amazing moments together, such as eating ripe plums, having ice cream, and also working together in the same broadcasting club at the school. This only lasts for a short time as after Yeon-du comes back, she shows Bo-Ra the guy she has a crush on, and he turns out to be Poong Woon Ho.

He had worn his friend’s jacket the day she saw him, which led her to think his name was Hyun-Jin. Completely shocked yet not wanting to break Yeon-du’s heart, Bo-Ra tries to create distance between her and Poong Woon-Ho.

He notices the change in Bo-Ra’s behavior and confesses his feelings before he leaves for New Zealand to live with his mom. When Yeon-du and Hyun-Jin are alone, he reveals that both of their friends have feelings for each other. Yeon-du gets mad at Bo-Ra but says she values their friendship more than any guy. 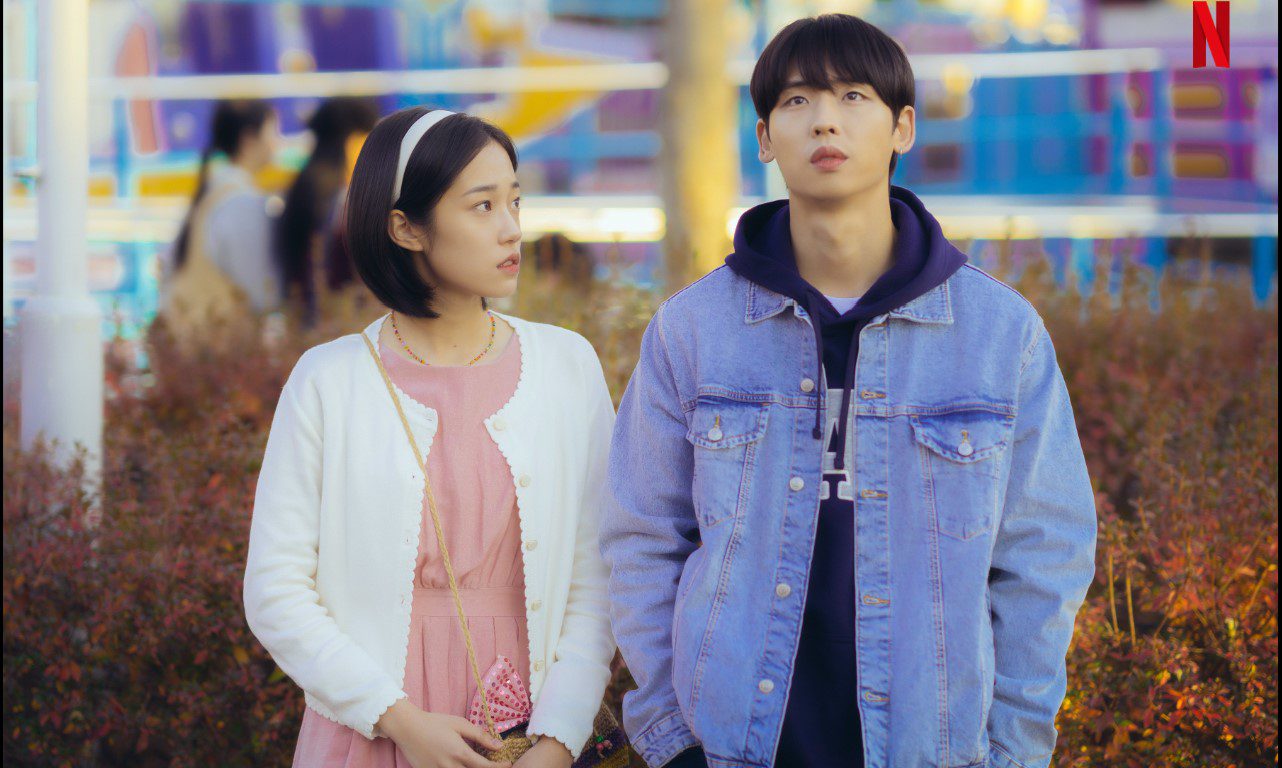 Just before Poong Woon-Ho leaves, Bo-Ra tells him that she likes him, and they promise to meet again. After a few weeks of messaging each other back and forth, Poong Woon-Ho stops replying. Bo-Ra is saddened but doesn’t think about it until now, back in the 21st century.

She is called to a gallery by Joseph, Poong Woon-Ho’s Younger brother, who lets her know that Poong Woon-Ho has passed away and left behind a cassette. When Na Bo-Ra plays the cassette, she finds her videos along with her classmates and other moments, with Poong Woon-Ho wanting to come and meet her soon. She realizes the best moments for him in his life were the ones he had spent with her.

What Happened To Poong Woon-Ho?

Poong Woon-Ho moved to Korea with his dad, who never seemed to be around. After their parents got divorced, he and his brother had to live separately, with him in New Zealand and Woon-Ho in Korea. The first person he fell for was Bo-Ra before she even knew about him. This is revealed through his brother and also the cassette that he left behind. 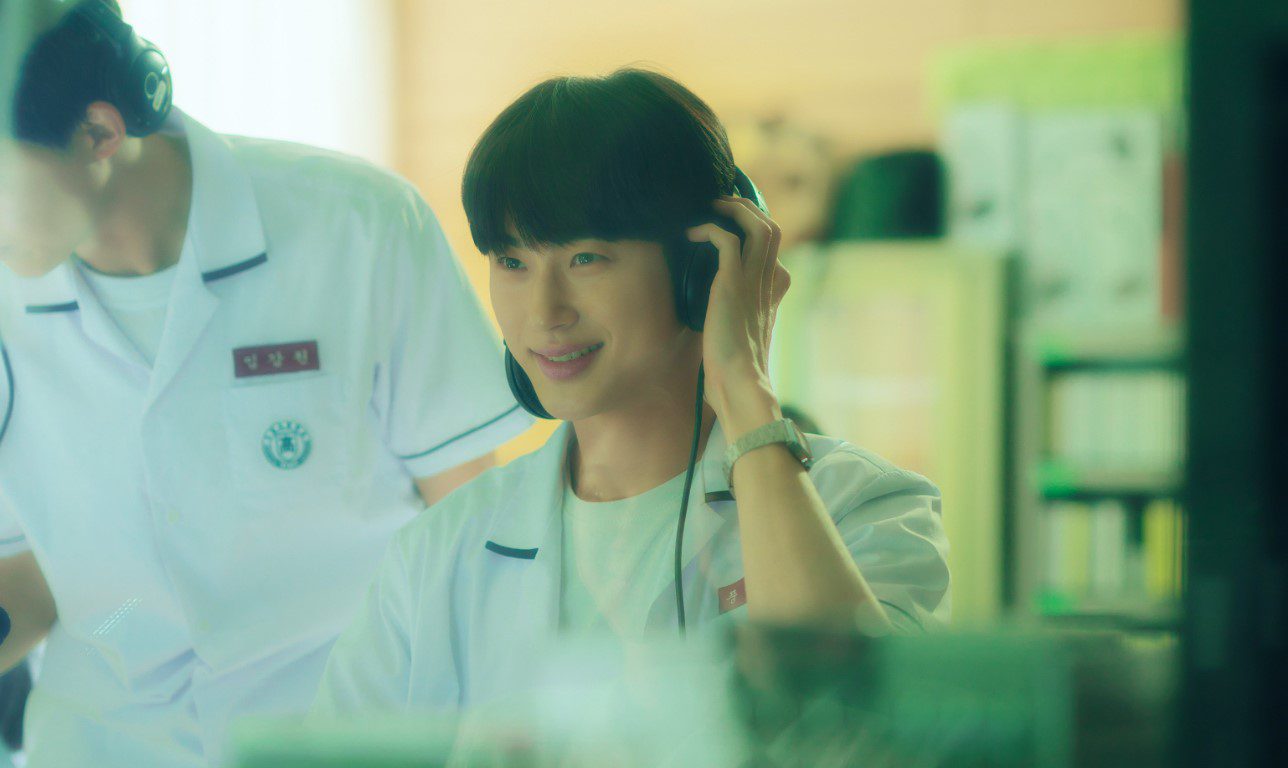 Poong Woon-Ho just reveals that he will be leaving for New Zealand to live with his brother and mom in the middle of the movie. We aren’t given a reason as to why there was this sudden plan of moving back, but it probably could have been that he wanted to meet his younger brother or anything legal as well, as his parents were going through a divorce.

However, both the cassette and Woon-Ho himself suggest that he wanted to get back to Korea after a short while. This sadly never happens as he passes away just right after New year and the beginning of the 21st century (2001).

Just like the reason for moving back, the writers didn’t give any cause of death for Poong Woon-Ho. It’s up to us to assume the reason behind it because that’s not what the story is about. The movie wanted viewers to experience what teenage or young love, in general, feels like.

These exact lines shattered me and had me in tears.

I now understand why they chose 20th-century girl as the title of the movie because, in the end, Woonho failed to meet the 21st-century version of Bora. pic.twitter.com/VEuoIiSlVb

Where to Watch 20th Century Girl?

Since the movie is a Netflix Original, It will be available to watch only on Netflix for now. The movie is almost 2 hours long, so be prepared with a box of tissues cause 20th Century girl will take you on a sad yet wholesome emotional rollercoaster.