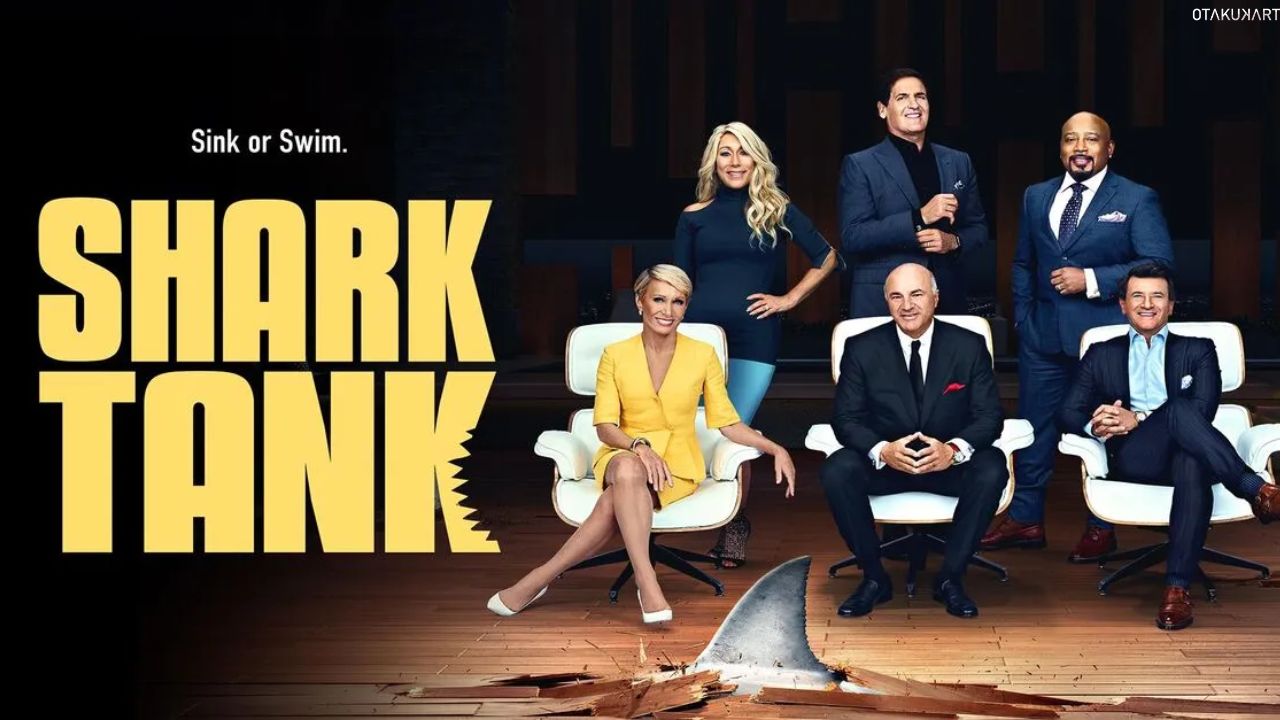 Sharks are yet back again to shower aspiring entrepreneurs with more guidance. However, in this article, we will see all about Shark Tank Season 14 Episode 7. The companies and entrepreneurs who feature on the show ask the sharks for investments and equity stakes in them. It also features aspects of a game show because the hosts try to outbid one another, as well as motivational and educational elements because it showcases successful entrepreneurs and what it takes to invent and maintain a new and successful business.

The main objective of the show is to give ambitious entrepreneurs the chance to pitch their business idea to the panel in the hopes that any of them would commit an amount for investment and support them to grow their companies to the best. As a result, the show’s success has shown that it can connect to a variety of audiences. Moreover, the show has invited a number of guest business owners to act as sharks. So, without any further ado, let us check out all about Shark Tank Season 14 Episode 7.

Shark Tank Season 14 Episode 6 had some very unique discoveries presented to the sharks. This episode had a guest shark Peter Jones who is a global investor and Dragon on BBC’s Dragon’s Den. An entrepreneur from Bethesda, Maryland is the very first to enter the tank. He exhibited a range of high-end clothing meant to improve one’s office appearance. Then a Spokane, Washington, entrepreneur presented a portable method for enjoying beverages on tap. 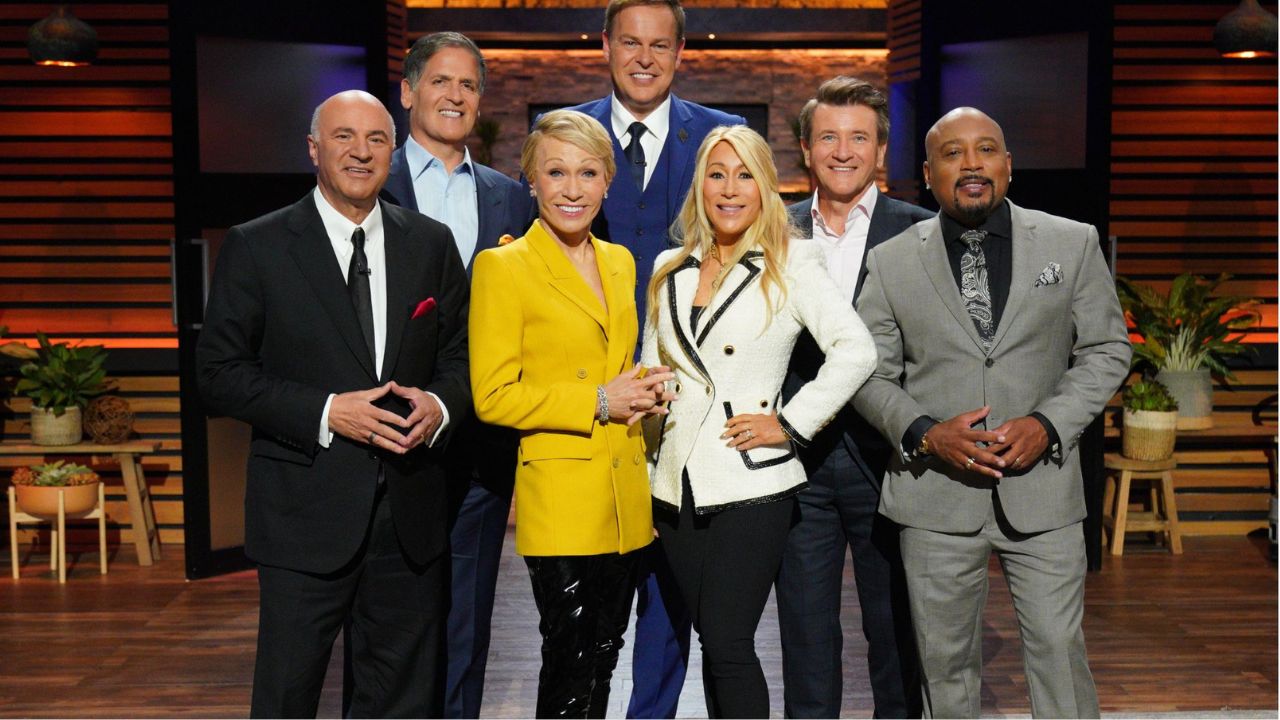 The Sharks of Season 14

While a San Diego, California, businessman anticipated the Sharks would go crazy for his chic fruit preservation apparatus. With their redesigned, fruit-infused wine collection with greater alcohol content, a husband and wife from Plano, Texas, seek to get the Sharks buzzing in the Tank. Then there was an update on the Curie range of natural goods.

Shark Tank Season 14 Episode 7 is all set to hit the screens very soon. We will see a variety of our contestants’ brand-new innovations in this episode, some of which may even stun the sharks watching on the panel. In this episode, a delivery service for artisanal cheese will be seen. However, there will be a product line created to keep cars fresh, which aims to maintain cars odor-free, as well as a fashionable lighting kit for sporting goods.

There will be a lot more than this; that is not everything. A competitor will submit a suggestion meant to rejuvenate and enhance every area of shaving. We eagerly forward to seeing the discoveries. Thus, to not miss Shark Tank Season 14 Episode 7, check out its release date in the next section of this article.

There are only a few days left until the release of the very next episode of this amazing reality tv series, “Shark Tank Season 14,” on your television screens. Shark Tank Season 14 Episode 7 is all set to air in the US on Friday, November 18, 2022, at 8:00 pm ET/PT on ABC. This series launches many brand-new episodes only on ABC Channel every week on Friday. 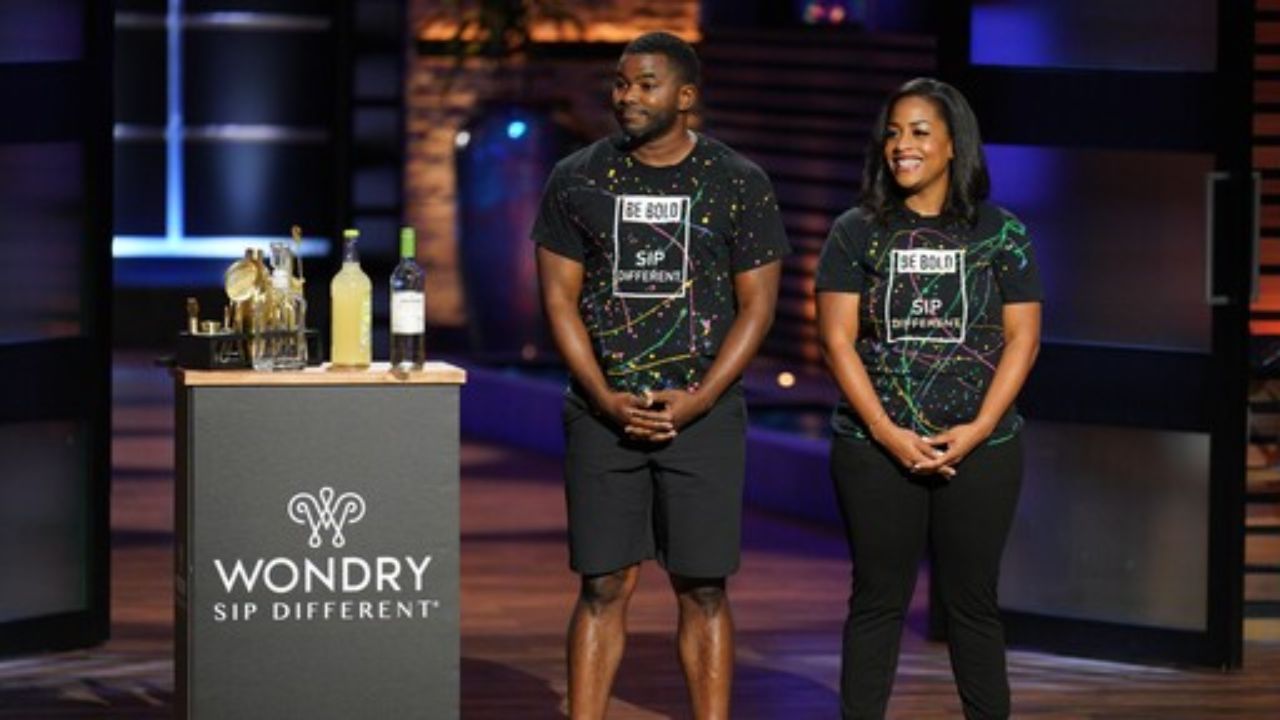 Where To Watch Shark Tank Season 14?

Because Shark Tank airs on ABC, you may watch it there with a regular pay-TV cable subscription or online via the ABC website. If you subscribe to Voot, you may also watch the show there. Additionally, you can watch the current Shark Tank season on Hulu Plus. You may also rent or buy Shark Tank’s episodes from Amazon Instant Video, Google Play, iTunes, or Vudu.

There are earlier seasons of Shark Tank available on ABC.com, including the most current season 13. Shark Tank has its previous seasons available on Hulu, but only up to season 11. You now have all the information regarding Shark Tank Season 14 Episode 7, including when it will release, where you can watch it, and what to expect next with the new season.

Also, tell us about the latest episode of “Shark Tank Season 14” and how did you find this very season of this popular reality show. Save the dates, then, so you won’t miss the next exciting episode. Stay tuned. Keep streaming!

Also read: Why Did Camila Cabello Leave Fifth Harmony? Reason Behind Her Exit From The Group