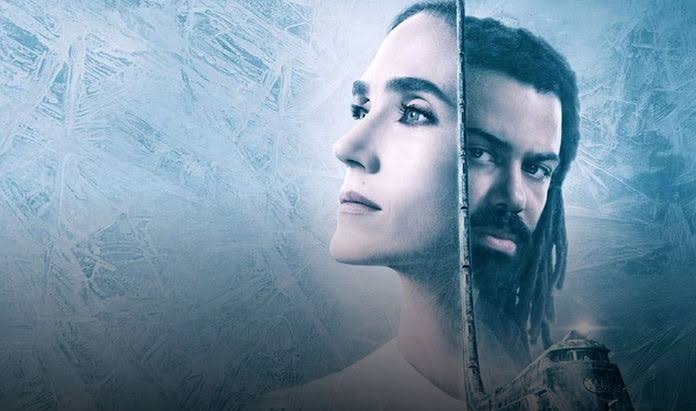 The long-awaited television adaptation of Snowpiercer is finally set to release on TNT in May after going through a number of troubles, including two showrunners, several rewrites, network shuffling (from TNT to TBS and back again), many refusals and reshoots. It is based on the 1982 dystopian French graphic novel, Le Transperceneige, which was in turn adapted by the 2013 South Korean-Czech film, ‘Snowpiercer’ by Jacques Lob, Benjamin Legrand and Jean-Marc Rochette. This article will make you acquainted with the upcoming TV serial, Snowpiercer’s release date, time, platform, and other details. Some of you might not wish to come across any spoilers, so proceed with caution.

When will Snowpiercer Season 1 Episode 1 premiere?

Snowpiercer is an American post-apocalyptic action-thriller television drama series that is going to arrive at the Warner Media cable outlet at 9:00 P.M. on May 31, 2020, Sunday. It will consist of a total of ten episodes, having a runtime of 60 minutes per episode. Created by Graeme Manson and developed by Josh Friedman, the show stars top-notch actors, including Daveed Diggs, Jennifer Connelly, Mickey Sumner, Annalise Basso, and others in lead roles.

Where can we watch Snowpiercer Season 1 Episode 1?

You can tune in to the TNT television channel where we can watch the series with a cable subscription to the channel. The show can also be streamed online on Netflix, Amazon Prime, and on iTunes. Even though we can watch all the episodes of the show on unofficial platforms, it is usually advisable not to do so as it won’t benefit the actual makers of the show.

Each of us has a personal responsibility to the engine eternal. #Snowpiercer arrives May 31 to @tntdrama pic.twitter.com/9apDrFhGIN

What is Snowpiercer Season 1 about?

Set after seven years of the world is a frozen wasteland, the show, Snowpiercer centers around the remnants of humanity who possess a gigantic, perpetually moving train that circles the globe. The show questions social maltreatment, class warfare, and the politics that we need to learn for survival. The movie showcases a high-speed, non-stationary bullet train containing final remnants of the human race as the second Ice Age transformed our planet from heaven to ruins – an unworthy, unlivable, post-climate change wasteland. The TV series follows the novel closely, rather than the movie, which is already being renewed for the second season.