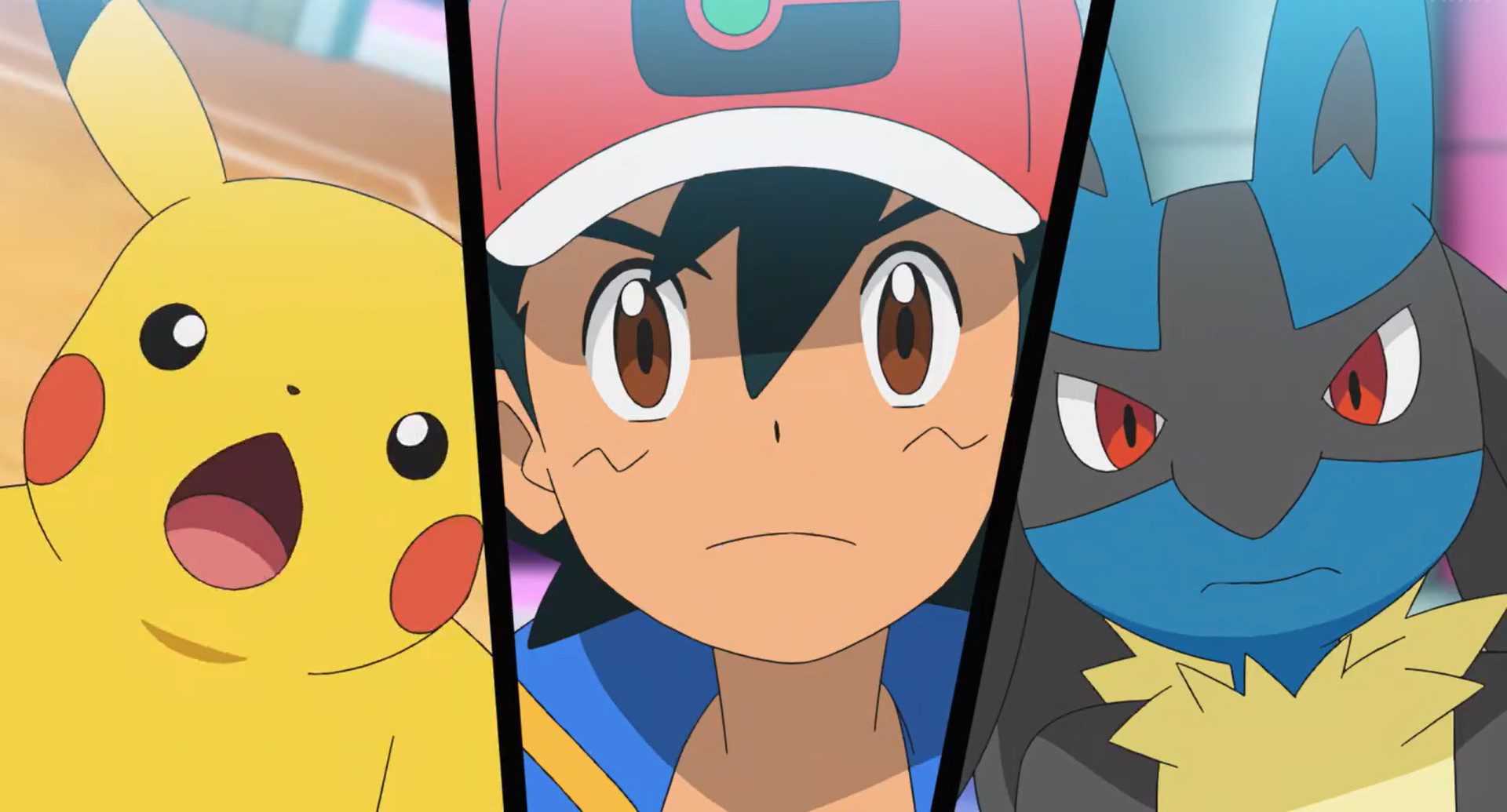 Luckily, Pokemon Journeys: The Series Episode 125 has been scheduled to release by the end of this week and we cannot wait to see how our main character will overcome one of the most important matches in his life ever. It is predictable that Satoshi will the semi-finals and advance to the finals facing Dande.

However, the upcoming episode is about facing an obstacle that is standing in his way to reaching the finals and that is Shirona and her two of her pokemon while Satoshi has only one that is Lucario. At the end of the latest episode, we saw that Shirona used Daimax on Togekiss and the Pokemon has gotten bigger in size.

Togekiss was the one who gave the hardest time and defeated one of the strongest pokemon Satoshi has. With the last Pokemon in his pocket, how will Satoshi and Lucario face Daimax Togekiss and Gabrius after it? That is something we will have to wait to until the Pokemon Journeys: The Series Episode 125 is released. But when will the Pokemon Journeys: The Series Episode 125 be released? 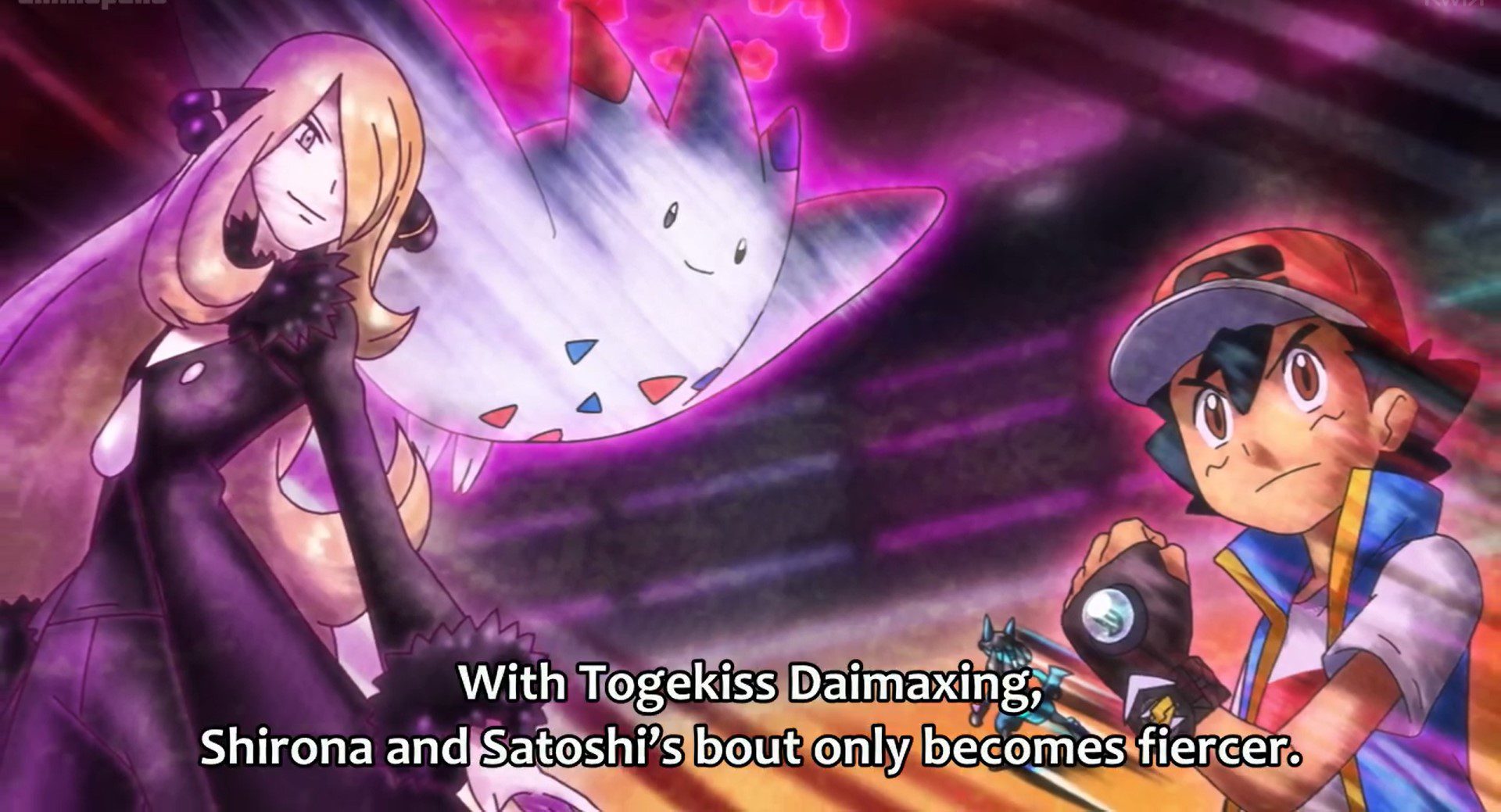 The episode begins where it left off last time, with Satoshi having three pokemon while Shirona has four. Satoshi calls out Uonoragon against Shirona’s Gabrius, and the fight begins but soon, she brings out Roserade after using stealth rock and poisons Uonoragon. Even though he is poisoned, Uonoragon defeats Roserade and continues to fight Milakross and heavily injures it and losses.

Negigaknight comes in and defeats Milakross thanks to Uonoragon’s earlier efforts and fights Gabrius but eventually losses while standing. Satoshi calls out his last Pokemon, Lucario and while Shirona calls out Togekiss. After a few exchanges between them, Shirona uses her Daimax on Togekiss, and now Lucario has to face Daimax Togekiss and Gabrius.

The title of the Pokemon Journeys: The Series Episode 125 is “The Semifinals IV –  Shock,” and it is going to be the last episode to feature the battle between Shirona and Satoshi. Whoever prevails in this battle will compete with Dande in the finals to be the champion of the master tournaments.

The preview for the Pokemon Journeys: The Series Episode 125 did not reveal much, but we saw that Lucario is doing his best to fight Daimax Togekiss and Gabrius all alone. All of Satoshi’s hard work is relying on Lucario now. Since we saw Lucario fight Gabrius that could indicate to us that the former pokemon did defeat Daimax Togekiss.

Satoshi has Daimax and Mega Evolution that he can use, and if he did not use them against Daimax Togekiss then the chances of Satoshi’s winning get better since he can use one of them against Gabrius. However, in the preview, even though we saw Lucraio giving his best and fighting the other pokemon, he was still struggling.

We are not sure if he will win the semifinals and move on to the finals or not. Let’s wait until the nail bitter is released, which is very soon. Check out the release date for Pokemon Journeys: The Series Episode 125 below.

New episodes of Pokémon Journeys: The Series will first be broadcast on Japanese Local Television Networks, such as Tokyo MX, BS11, GTV, GYT, MBS, BS Asahi, Wowow, FTV, and others. And, soon these episodes will be globally available on different online streaming platforms. The previous and the latest episodes of Pokémon Journeys: The Series will be easily available on Pokemon’s Official Youtube Channel for free. The anime is also available on Netflix.