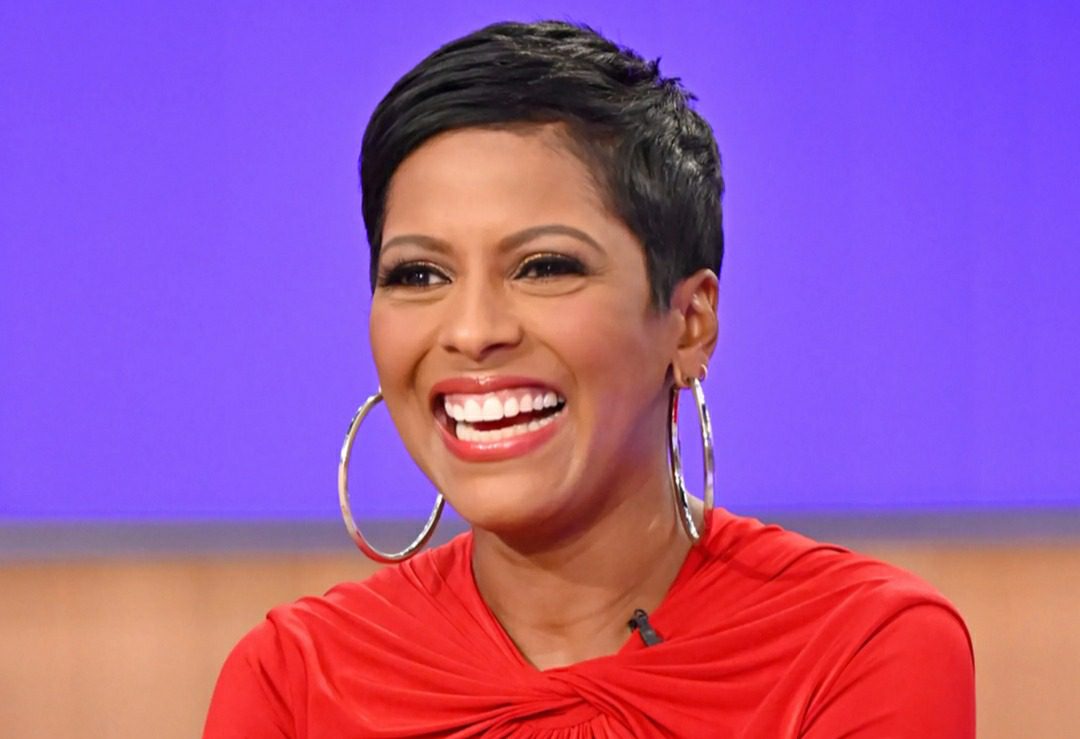 Here, we shall discuss who is Tamron Hall married to! What do we know about the broadcaster’s love life? Starting from the basics, Tamron Hall has gained massive prominence with her self-titled syndicated daytime talk show. For the same, she has been the recipient of the Daytime Emmy Award. She has worked for NBC News and MSNBC. Little did you know, Tamron has also co-hosted the third hour of Today, which is named Today’s Take. This year, she has won the NATPE Iris Award for Excellence, Television Performer. In addition, Tamron Hall has also featured in renowned publications like People, Forbes, etc.

Knowing how popular Tamron Hall is, fans are interested to learn how things are going on in her personal life. More precisely, people are curious about her spouse. Well, it’s been a few years since she tied the knot with the love of her life, after dating for a couple of years. Knowing him to be someone from the music industry shows that Tamron is also interested in music. The couple has also taken their marriage to a different level. You need to dig into this article to learn who Tamron Hall is married to and about her love life.

Who Is Tamron Hall Married To? Love Life Details

Tamron Hall is married to her long-time boyfriend, Steven Greener. In case you are wondering about his identity, Steven Greener is a music executive, managing artists like Cee Lo Green, Fantasia, Brandy, Kesha Cole, and many more. He is reported to be working in this entertainment industry for more than three decades. Also, Steven is a film producer, and the most prominent credit related to this goes to Hosue Party I and II. 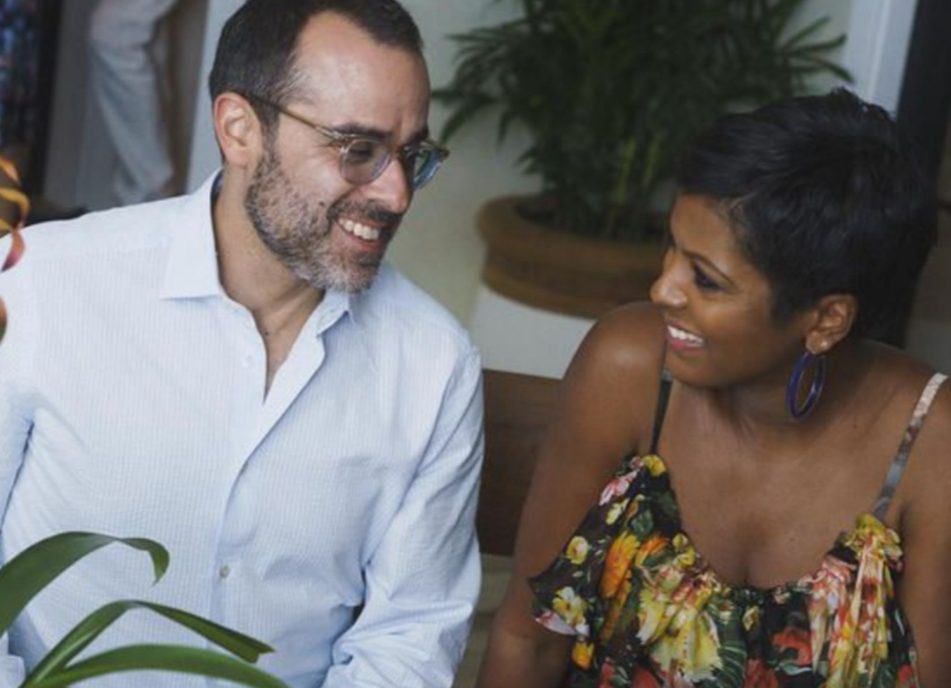 Returning to their relationship, Tamron Hall and Steven Greener married each other in 2019. It was in 2017 when the duo was reported to be sharing a romance. However, they are also reported to have been friends for at least four years before they started dating each other. In an interview, the broadcaster shared, “I’ve known him for many years. We would run into each other, and he’s shy, so it wasn’t clear that he was hitting on me exactly. I thought he was being friendly.”

In the same year of their marriage, Tamron Hall took the news of her pregnancy to her Instagram account. Fans showered the couple with loads of love and support. Soon, more precisely, on 24 April 2019, they welcomed their first child, a son, and named him Moses Mitchell Hall Greener. The news of Moses being born through IVF was later revealed.

It’s good to see that Tamron Hall and Steven Greener are living a happy life with their cute little son. So, it’s a happy family of three. Best Wishes to both for the upcoming days of their respective career. Hoping their marriage lasts forever! Sending loads of love to Moses.