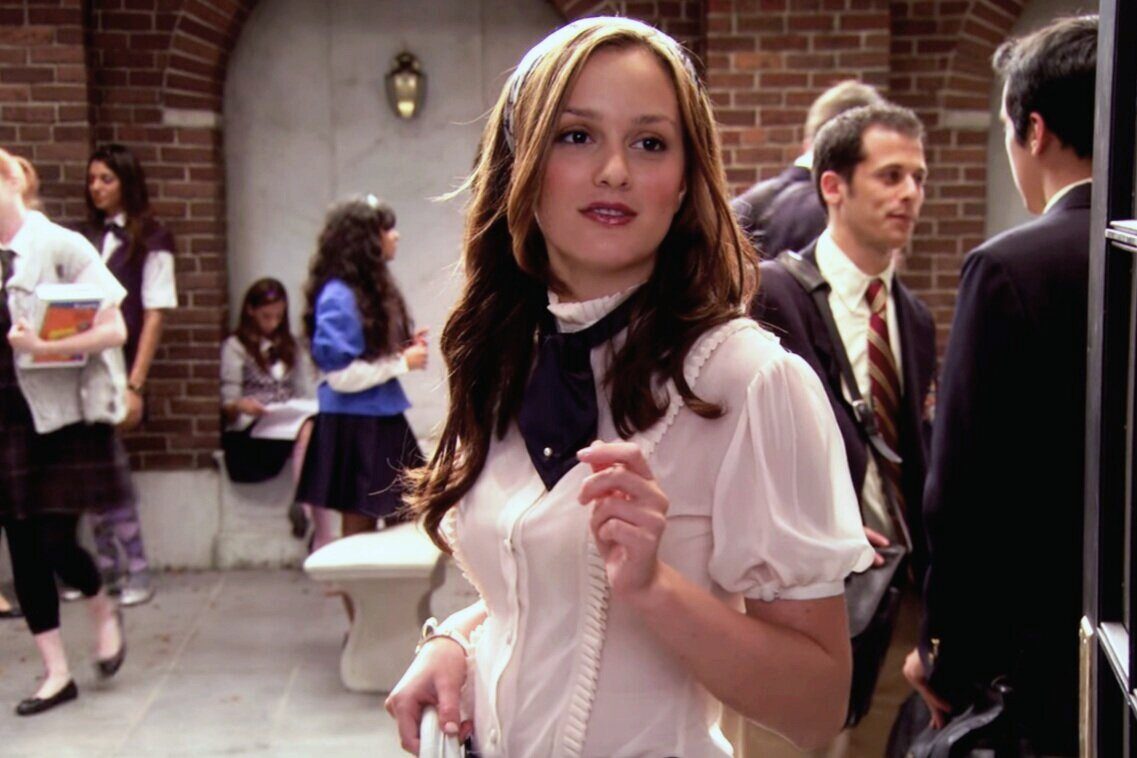 After years of its release, fans are still searching about where to watch Gossip Girl and all its episodes in 2022. Well, here we have wrapped up all of that information for the fans. The plot of this series is inspired by a novel series of the same name. It was written by Cecily von Ziegesar. At this point, we have six seasons of the show.

They focus on the lives of an elite group of teenagers whose parents are the socialites of New York City. They are commonly referred to as the Upper East Siders in the show. Other than that, we have two more characters who come from middle-class families and are trying to fit in with the lives of their rich classmates.

The cast list for the show includes actress Blake Lively reprising the role of Serena Van der Woodsen. She is in a constant struggle with her best friend and nemesis Blair Waldorf. Serena studies at the Constance Billard School for Girls. She is always the one who the media likes to cover. Then we see Leighton Meester enacting the character of Blair Waldorf. She is the most popular and beautiful girl at Constance Billard. Her major focus is on fashion and wealth. Blair also works hard to achieve academic achievement and wishes to go to Yale. 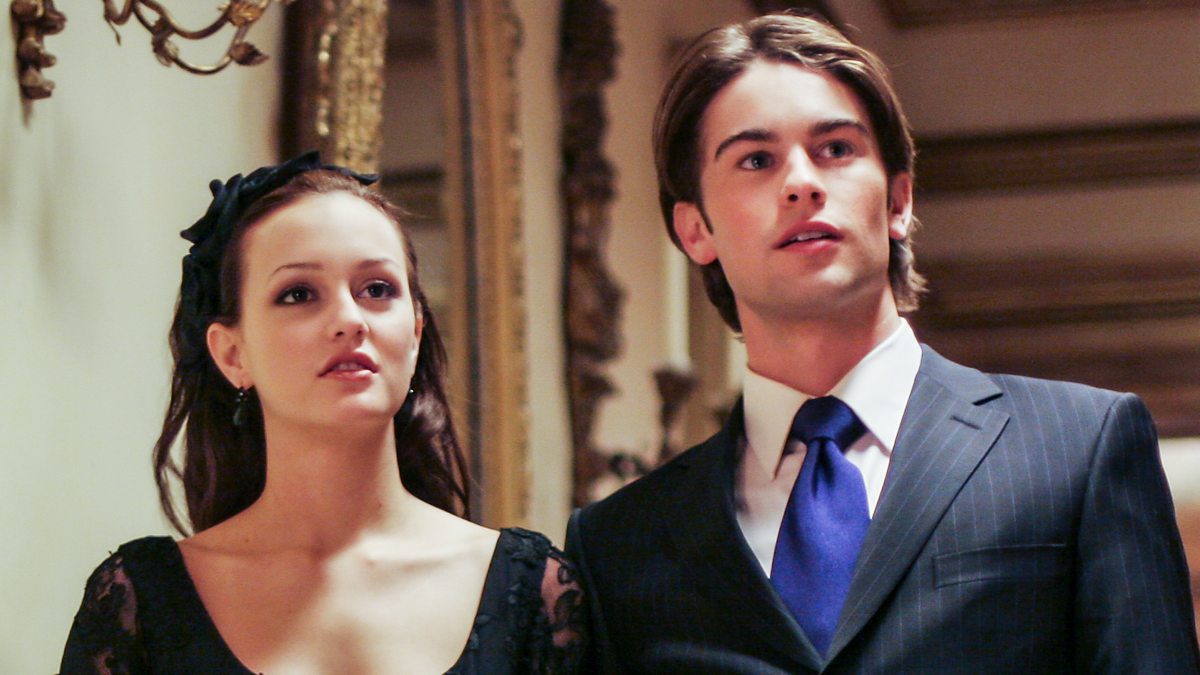 Then we have Penn Badgley doing the part of Dan Humphrey. He studies at St. Jude’s school for boys and surely does not fit with his colleagues on the Upper East Side. He does not even try to fit in and is happy and content with his status and condition of living. He attends the school with a partial scholarship in the hopes of becoming a writer. This is a very chaotic series that sees teenagers fighting against each other, setting each other’s lives on fire, and getting away with it. It also involves drug use and might be triggering for some viewers.

Where to Watch Gossip Girl All Seasons

As of right now, all the episodes of the original Gossip Girl are available to watch on HBO Max. The streaming platform also contains the reboot of Gossip Girl which actually its original program. The platform costs about 9.99 dollars for its basic version. This is an ad-supported plan. Then we have the premium plan costing 14.99 dollars every month. This does not contain ads and lets the users watch Warner Bros Films on the same day as their cinematic releases.

The platform offers to rent or buy the content of Gossip Girl. The series can be rented for 2.99 dollars for each episode. As for an entire season, Amazon Prime will cost you 24.99 dollars.

Apart from Leighton, Penn, and Blake, we have other main cast members as follows.

Taylor Momsen reprises the role of Jenny Humphrey. She is the sister of Dan Humphrey and also a student at Constance. Jenny wants to become a fashion designer and thus, starts at the workplace of Blair’s mother Eleanor Waldorf. In order to gain status, she hangs around with Blair. Although later in the series, the two become absolute rivals.

Ed Westwick enacts the character of Chuck Bass. He is the richest among the friend group of Upper East Side kids and the most privileged one. He is the son of Bart Bass, a real estate mogul in New York. He is an avid womanizer and is consumed by alcoholism. He has no interest in carrying his father’s business forward. Blair and Chuck start dating after all the responsibilities of Bass Industries fall upon his shoulders and he becomes a young billionaire. This makes him a little more responsible than he once was.

Chace Crawford does the part of Nate Archibald. He is the last main character of the show. His father gets arrested in the first season itself for fraud and he is left to live around within limited resources. Nate is the golden boy at St. Judes and Blair’s childhood boyfriend whom she leaves when Blair hears about how he and Serena slept together behind her back.

Also read: What is Kelly Rutherford’s Net Worth? The Gossip Girl Actress’ Earnings