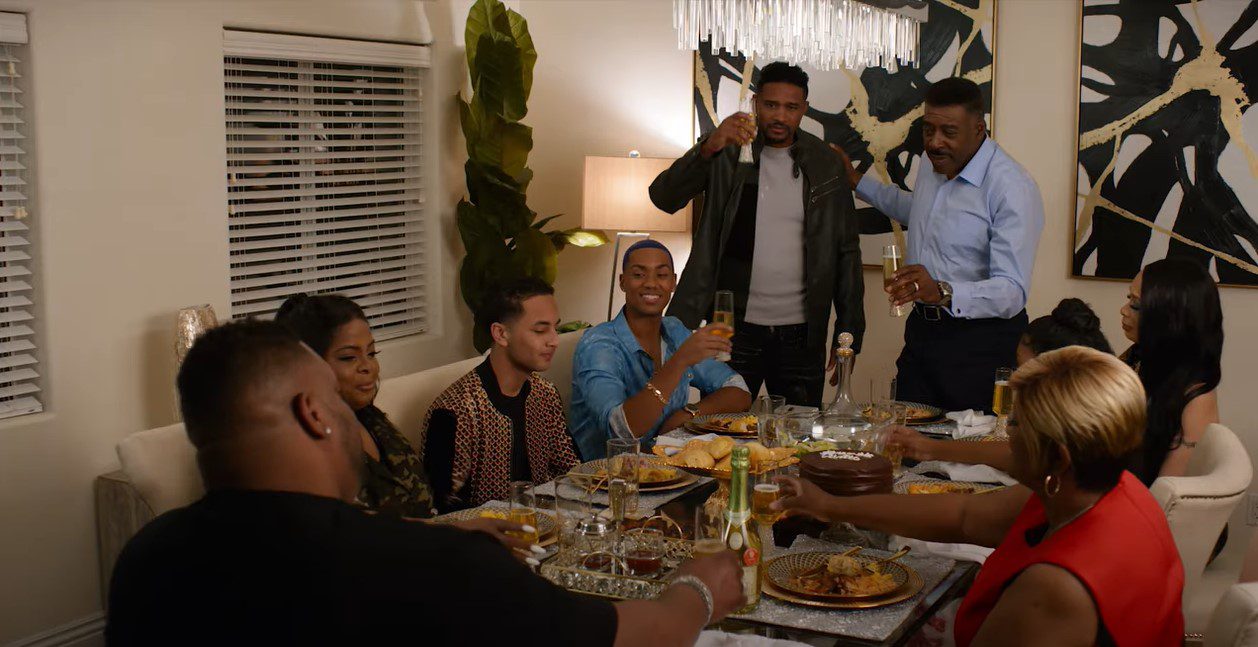 The American crime drama series by Carl Weber, Carl Weber’s The Family Business, is created and named after him. The series is adapted from a crime book series written by Cark Weber. The TV series adaptation was first introduced in 2018 as a limited series of eight episodes only. But after seeing the increasing popularity, the show is still running in 2022 with the fourth season.

Carl Weber’s The Family Business stars Ernie Hudson as the protagonist L.C. Duncan. Duncan is the CEO of Duncan Motors, their family business. The other Duncan in the family business, the matriarch, is Charlotte Duncan, played by the actress and jazz singer Valerie Pettiford. The other cast members are Armand Assante as the Mafia boss Sal Dash, Emilio Rivera as Alejandro Zuniga, Darrin Henson as Orlando Duncan, and Yadi Rivera as Consuela Zuniga.

The series deals with the Duncan family and their thriving business. However, the family holds some secrets about their double life that they keep under the covers. Will the secret life eventually bring their downfall?

Also read: Thousand Years For You Episode 23 & 24 Release Date: How Did The Fight End?

Given the much-loved book series, The Family Business TV series has intriguing characters as well. With the suspenseful ride throughout, the mystery unfolds one by one. The Duncan family is completed of the youngest daughter of the family Paris Duncan, Vegas’ son Nevada Duncan, the third child Junior Duncan, and the twin brother of Paris named Rio Duncan. The other members of the family include Vegas Duncan, Larry Duncan, and Lou Duncan. 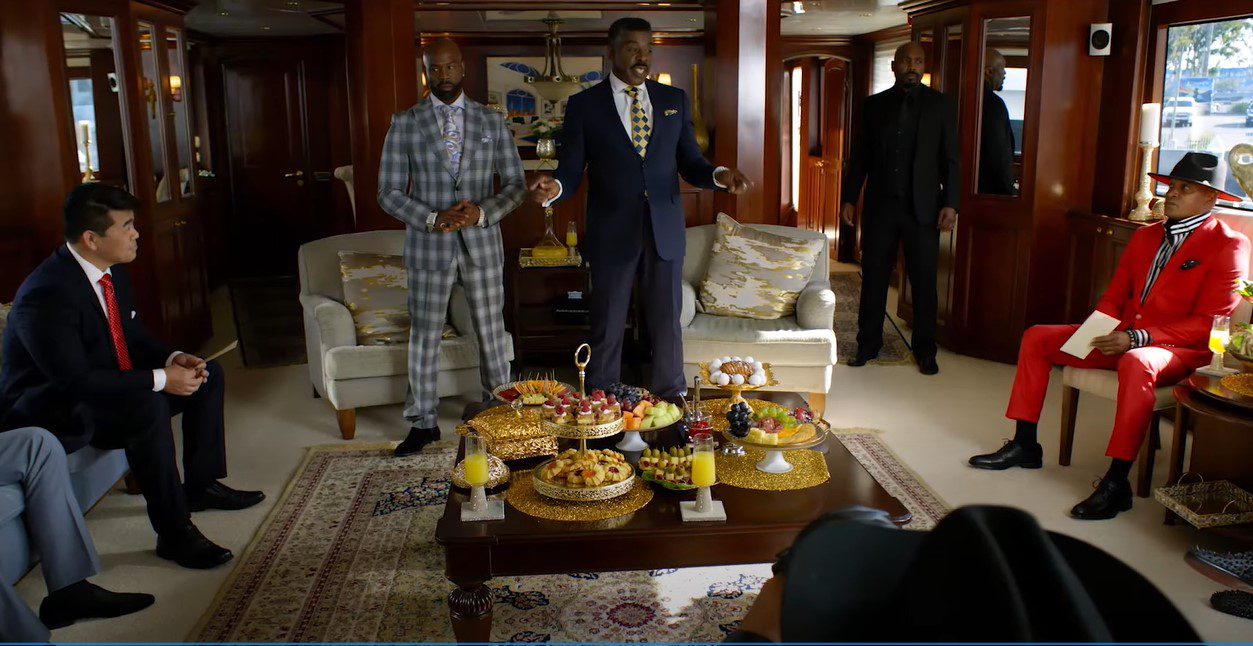 Since this series has been adapted from a book, there were high expectations from it. Given the number of flop shows that were adapted from book series, it is mainly because of the high expectations that trials are down. However, many fans believe that the series has done the book justice. The stories have been able to stay closer to the storyline of the book series which is seldom seen in book adaptations. The portrayal of the lead character L. C. Duncan by Enrie Hudson has been a plus. So, if you are still doubting about watching the series, we suggest you give it a try.

The trailer shows a sneakpeek into Duncan’s family secrets. The rising turmoil in the family is making itself known as the trailer echoes “Only a Duncan can kill a Duncan.” In the trailer, we see Larry, L. C.’s brother, and what happened to him after the last time when he was in a mental institution. Larry blames his brother and his family for his situation and deems them responsible for being in the mental institution. It is also known that Larry is the one behind the death of Lou Duncan, their other brother.

With the ongoing havoc in the family, it is refreshing to watch Junior always having Orlando’s back. In the other scene, there are Harris and Sasha with their eyes closed, hands tied up, and mouths sealed, for which there is no explanation in the trailer. In the next scene, there is a man with a gun, which might give some context to the Harry-Sasha situation. So far, all we can see is tons of mystery left to unfold. 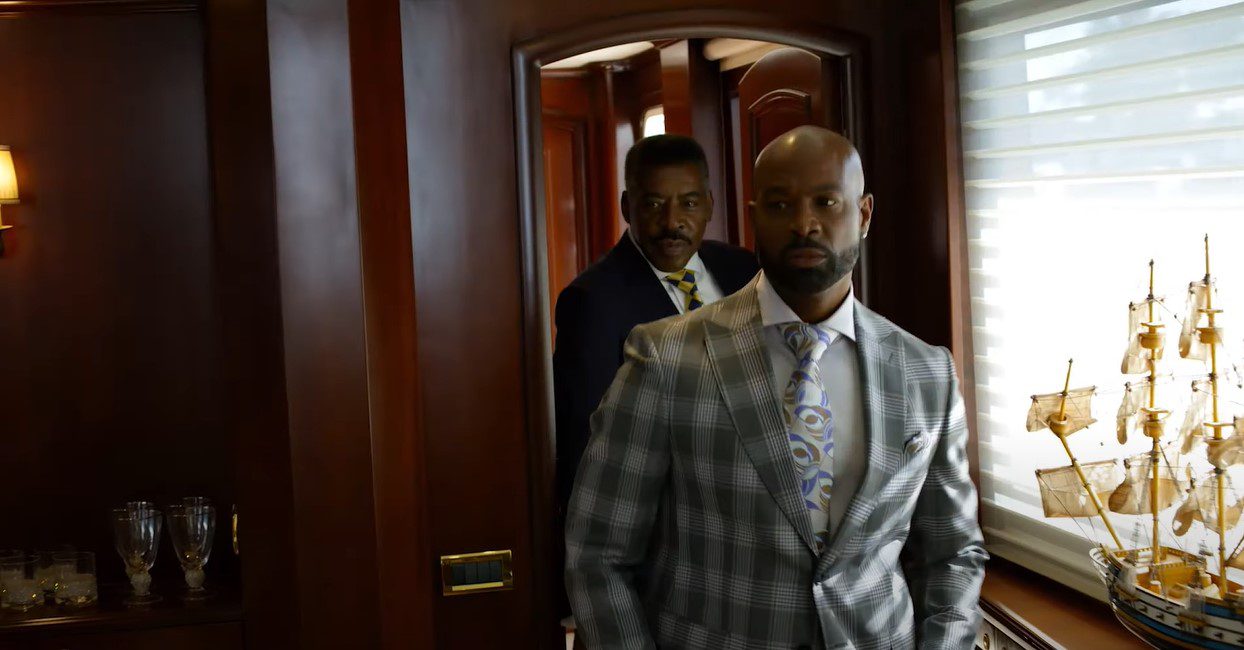 Till now in the series, we have seen L. C. has gone missing. The first thing that comes to one’s mind after hearing this is Larry’s promise of revenge. To know what actually happens next, stay tuned for the 9th and 10th  episodes releasing on 29th September 2022, Thursday.

Carl Weber’s The Family Business Season 4 Episode 9 & 10: How To Watch

In the next episodes, there will be a sudden visitor who brings some old memories from the past. The Duncans seem to be in danger with L.C.’s absence. Watch the series at your convenience on BET, the original channel, from 9:00 pm EST onwards. The series is also streaming on Roku. It is also streaming on BET+ with a subscription of $9.99 per month.