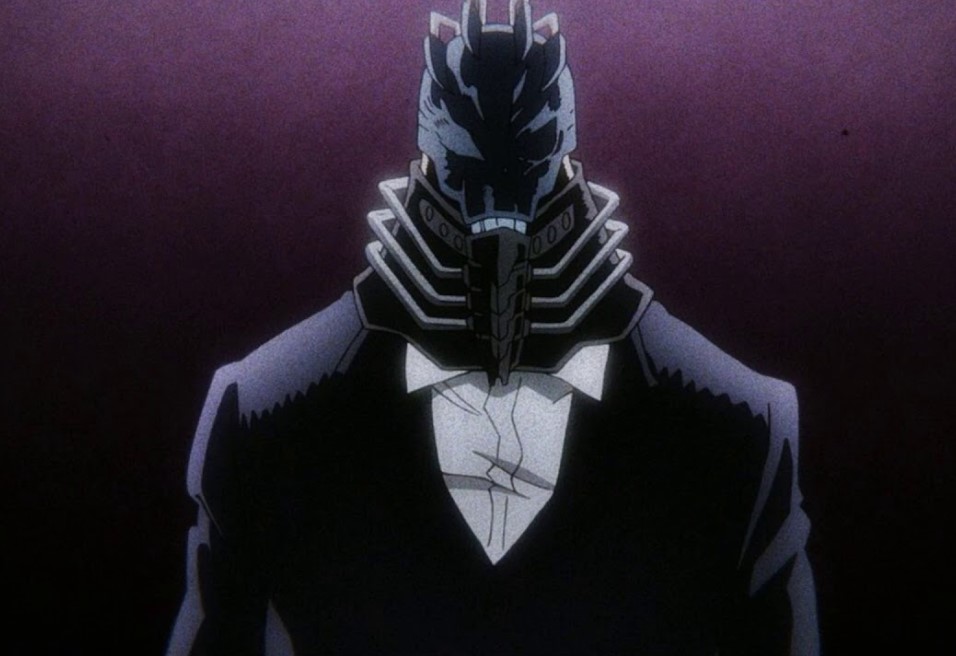 From the recent development of My Hero Academia Vigilantes, the underground fighter appears on the streets in numbers; All For One Quirk is controlling them. They started rampaging, and the citizens started to move, trying to get to safety. Fat Gum is also spotted inside the citizens who are running for their life. All For One is happy that he is causing chaos outside and inside the fighting arena. He realizes that it will help delay All Might’s arrival because he will start by dealing with the outside problem. Kurogiri said that the trouble would show that the enemies have gone too far and All Might is a responsible man.

All For One reveals the chaos will help him to get some time for witnessing an entertaining battle. All he wants is two see to the two fightings till the end. He said that if it is risky, he will try to take it, and if the heroes join him, they are welcomed. The Hooded Man powers up and tries to continue to fight with O’clock, but All For One is aiming to steal O’cklock’s Quirk: Overclock Quirk. All For One thinks that he has a good chance of stealing Overclock Quirk when the battle is over. Let us find out what will happen below.

My Hero Academia Vigilantes Chapter 94 will be released on Friday, 22 January 2021. You will keep on getting new chapters of Vigilantes twice a month. You can also enjoy reading the latest chapter of this Manga here My Hero Academia Vigilantes Chapter 93. All Might is about to join the battle; let us see how he will arrive below. Let us see what the latest updates of this Manga have to offer for us below. 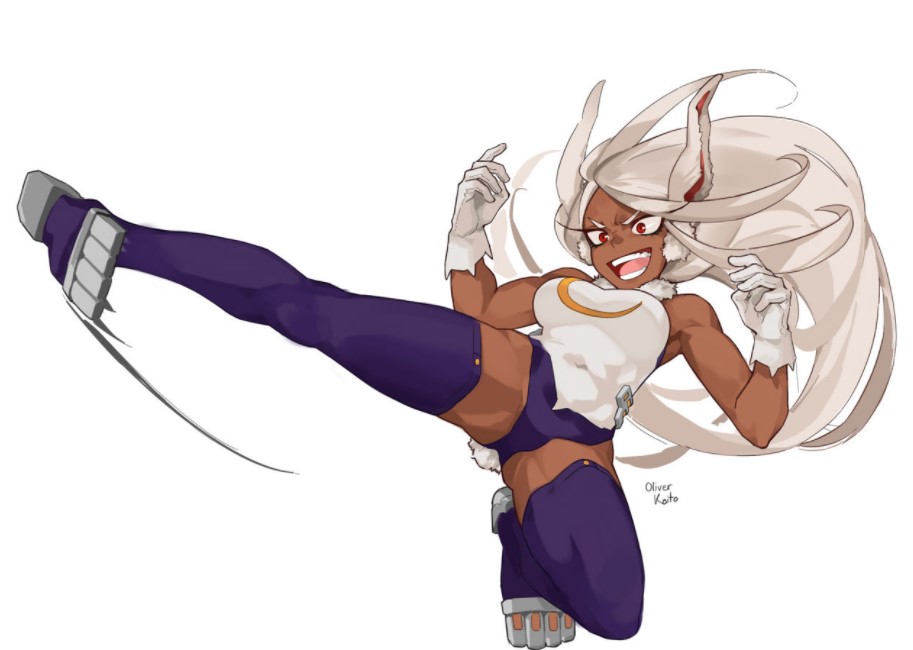 The Underground Masquerade continues to get out of control, destroying everything around the town. The police force and the heroes nearby tris to stop the chaos. While Eizo Tanuma gets ready to call for reinforcement, suddenly All Might show up with a grand entrance. He started to defeat the villains and protect the citizens. Eiza reports to All Might about what is happening inside the fighting arena.

Kurogiri thinks that All Might’s actions are buying some time for them since he is busy fighting and protecting everyone outside.  All For One replies that they only get three seconds from that time. Meanwhile, near the parking O’Clock and The Rapper continues to fight with the Hooded Man. O’Clock started to think about how his body has been rework to be a powerhouse of mass destruction. But it’s all nothing since jumbo-sized attacks are becoming easy to be predicted and dealt with. 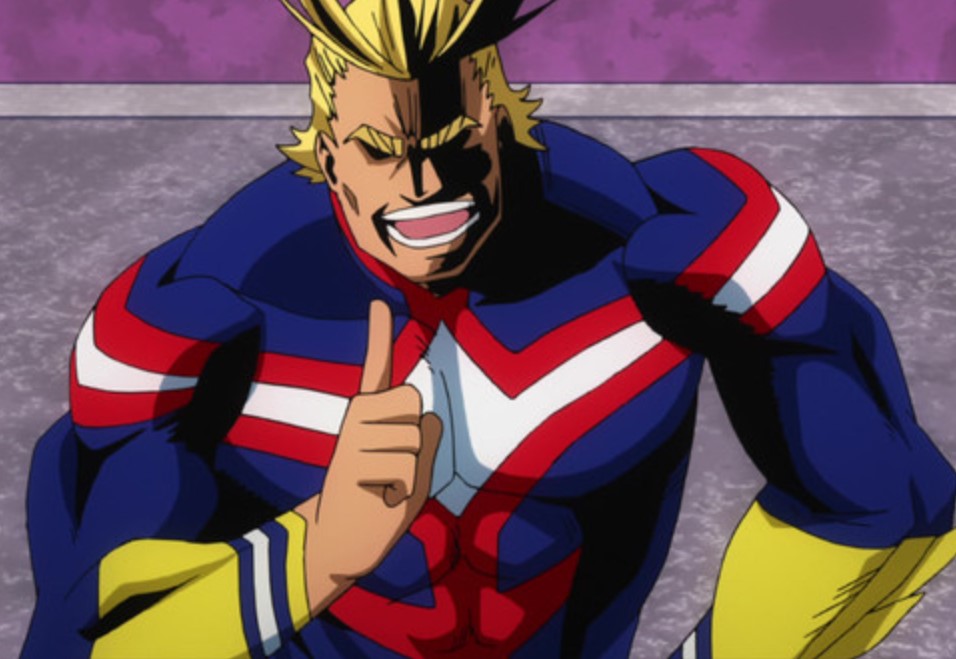 O’Clock realize that she told Tigger Bunny to leave and call for back up. Tiger Bunny comments that she does not want to be left behind and she wanted to be part of the battle. She also said that she could not just be the hero in training, and when the villains show up, she has to run. O’Clock kept quiet for a moment, realizing that she did a great job by knocking the villain down. The Hooded Man is back on his feet and refels that it will make him the strongest man if he kills the trio.

Meanwhile, All For One is annoyed for a moment and realizes that Tiger Bunny’s action is responsible for All Might’s arrival. Kurogiri realizes that it may be a disadvantage to them, and he uses his Quirk and grabs the Hooded Man. The Hooded Man complains that he still wants to fight while yelling. Kurogi said that time is up since he can sense the presence of All Might. When All Might show up, he bumps with Tiger Bunny, who said that the villain got away. It confuses All Might and makes O’Clock wonder what is happening.

You can read My Hero Academia Vigilantes Chapters are available online as soon as they are released on VIZ Media and Shueisha’s Manga plus official platforms. Raw scans for new chapters are released 2-3 days before their respective chapters are released. We advise you to read the digital copies from their official websites and apps to support the Manga creators and publishers.