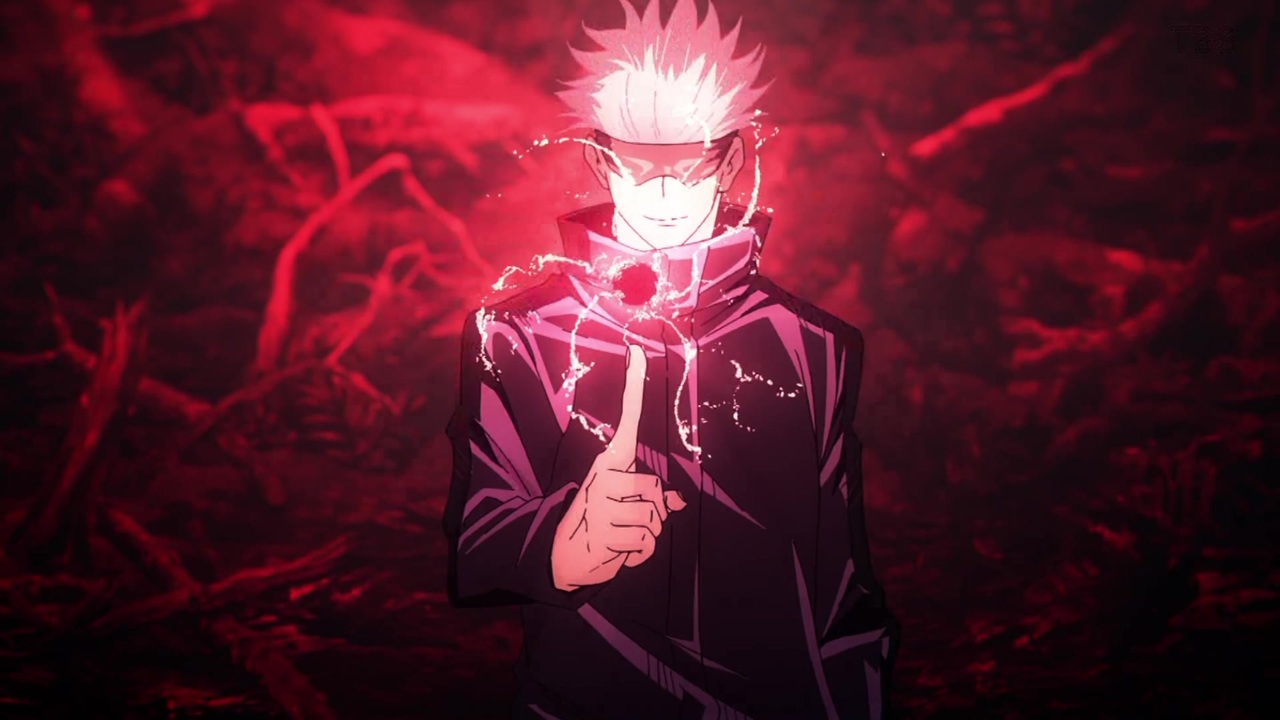 The world of anime has given us countless heroes and unbelievably strong characters throughout the years. A hero doesn’t necessarily become one of the strongest anime characters from the start. Instead, he starts as a weak person, goes through many hardships, and the series follows them as they grow stronger until they deserve to be called the strongest. Even though such a cliché concept is beyond common, we cannot deny that it catches the audience’s attention every time. These incredible strong characters, when in action, can get your heart racing, and you can’t help but ask for more.

2020 was one hell of a bumpy ride for people around the globe. With the pandemic and lockdowns, the only thing that was keeping anime fans from boredom was the amazing new anime that kept on releasing one by one. Though the productions and development of anime took serious hits due to the pandemic, we still got to see many incredible characters. Even though we get to see some of the strongest anime characters every year, the excitement never stops. 2020 was no different. The year introduced us to so many new amazing characters that definitely deserve to be on our list of strongest anime characters of 2020.

Here, we won’t be talking about our favorite characters like Goku or Naruto. Rather, we will only be focusing on new faces of the anime world. There were so many amazing action anime this year. From the top hit Jujutsu Kaisen to Darwin’s Game, we witnessed some really entertaining action anime this year. According to us, we have shortlisted these few characters, which are the strongest new anime characters in 2020. So, let’s get started with these anime characters, and if you haven’t watched their anime, then start adding them to the watchlist. 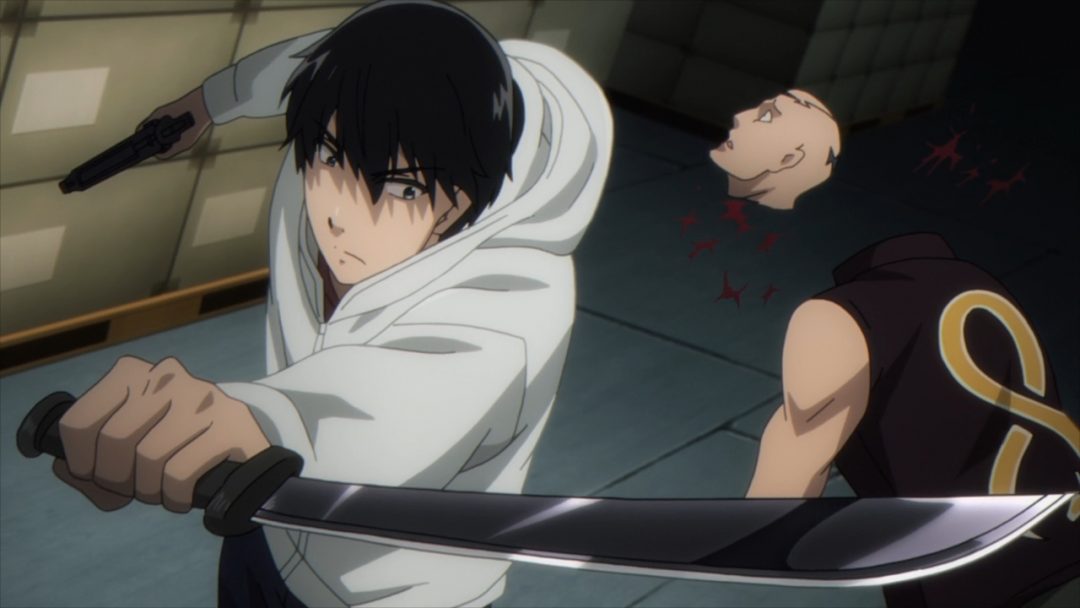 A normal 17-year-old high school student Kaname Sudou gets involved with a world beyond his expectations. After opening the game invitation from a classmate, a snake appears from his cell phone screen and bit him, rendering him unconscious. That is how he gets roped into the deadly Darwin’s Game. Struggling to survive through the game, Kaname decides not to kill anyone for his own benefit. He has great willpower, determination, and good decision-making abilities to decide the right course of action.

Kaname can produce any object in his hands that he has touched before. However, this ability doesn’t allow him to produce complex technological devices such as cell phones, cars, etc. Initially shown as an average character, he gets stronger after training and becomes skilled enough to deal with strong enemies. 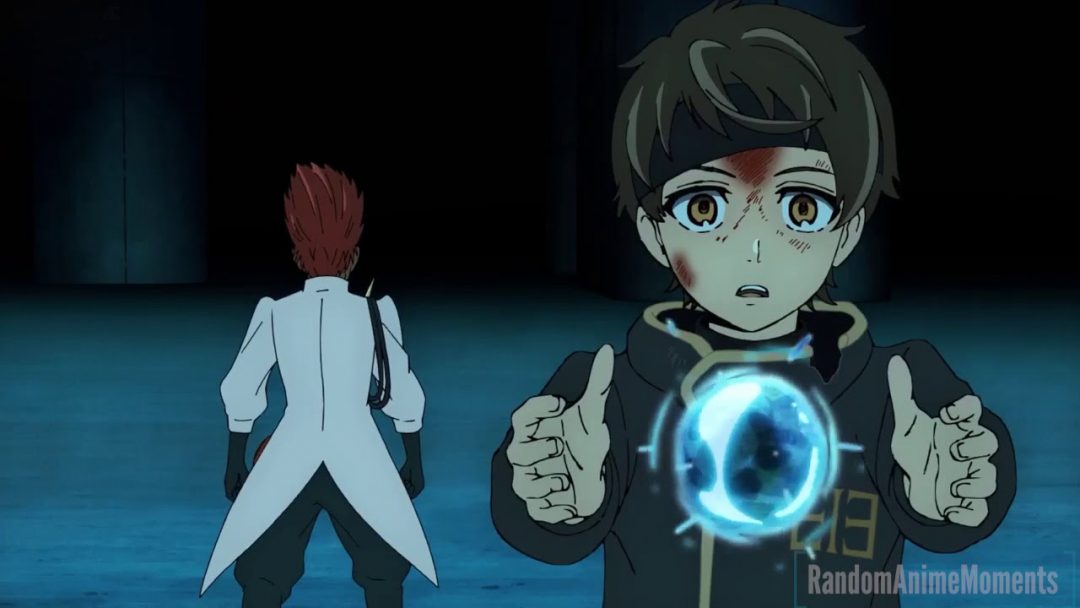 He is the protagonist of the series who arrived at the Tower of God to search for his best friend, Rachel. Twenty-Fifth Baam is an irregular, not selected to climb the Tower through Regulars’ normal selection. During the initial episodes of the story, he is fragile. However, as the story proceeds, he grows solid.

Although having no previous experience in fighting, Baam has a “quick learning” ability, and he slowly begins to make good use of this talent. After undergoing intense training, he showed his capabilities as an expert and a prodigy at manipulating the shinsu, unlike most regulars. Later, he revealed his dangerous potential when he instantly copied an advanced technique in just a few seconds. Apart from these abilities, Baam also possesses exceptional shinsu resistance, great fighting instincts, and much more.

His shinsu resistance allows him to move in an area with an enormous density of shinsu, something which other people can’t do. Baam has great skills when it comes to controlling shinsu. As the series proceeds, he only grows way stronger by learning new techniques and gaining more experience.

Watch Tower of God on Crunchyroll 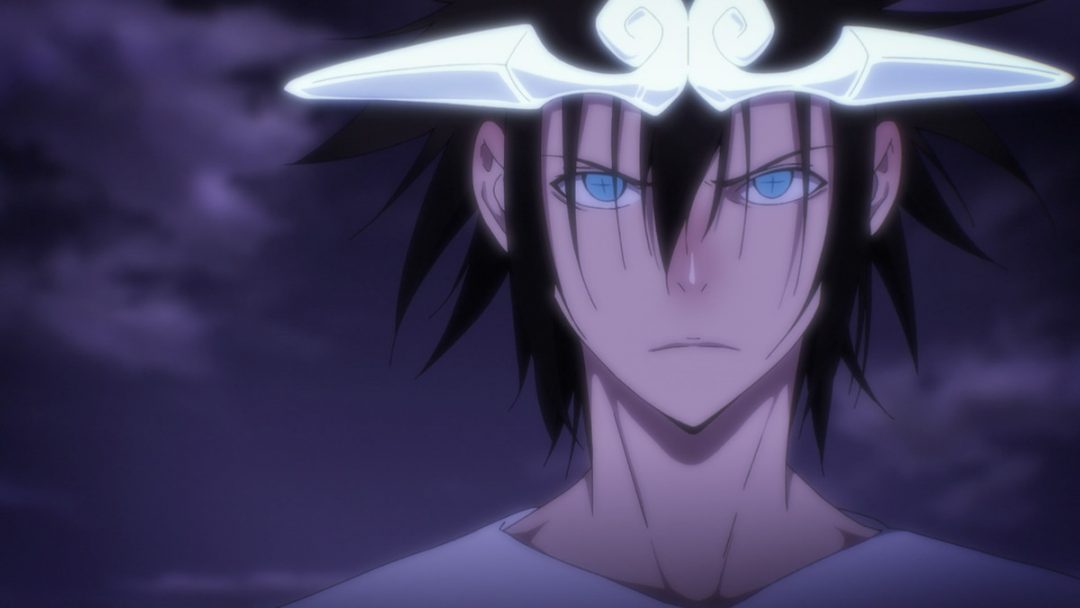 A seemingly average and carefree teenager, Jin Mori actually the great God Sun Wukong (The Monkey King). He is chronologically over 1,000 years old. He uses Renewal Taekwondo, a martial arts that his grandfather created and taught him. Jin has superhuman agility, speed, and strength. His superhuman speed allows him to dodge even lightning strikes. Jin has a monstrous level of durability, due to which he can survive through giant explosions, even after being at the center of it.

He gained his immortality after eating the flesh of Tang Sanzang, a Buddhist priest and teacher of Sun Wukong. His deep knowledge of human anatomy allows him to find his opponents’ weak points and seal blood flow inside their bodies for internal attacks. Jin has an amazing ability to memorize. This ability helps him to effectively use new martial arts techniques after seeing them only once in battle.

Jin transforms into “The Monkey King Mode,” enhancing his abilities by leaps and bounds. He also uses a variety of weapons that has different abilities and purposes. “Loop of Binding” is a technique where his headband limits his powers and offers him a certain form of protection. As The Moneky King, he can’t remove the headband, though it was destroyed during a fight. He can also, to some extent, change his physical features. For example, he can regress his age and change his face into another person. However, despite having this ability, Jin can’t remove the scars he obtained in battles.

Watch The God of High School on Crunchyroll 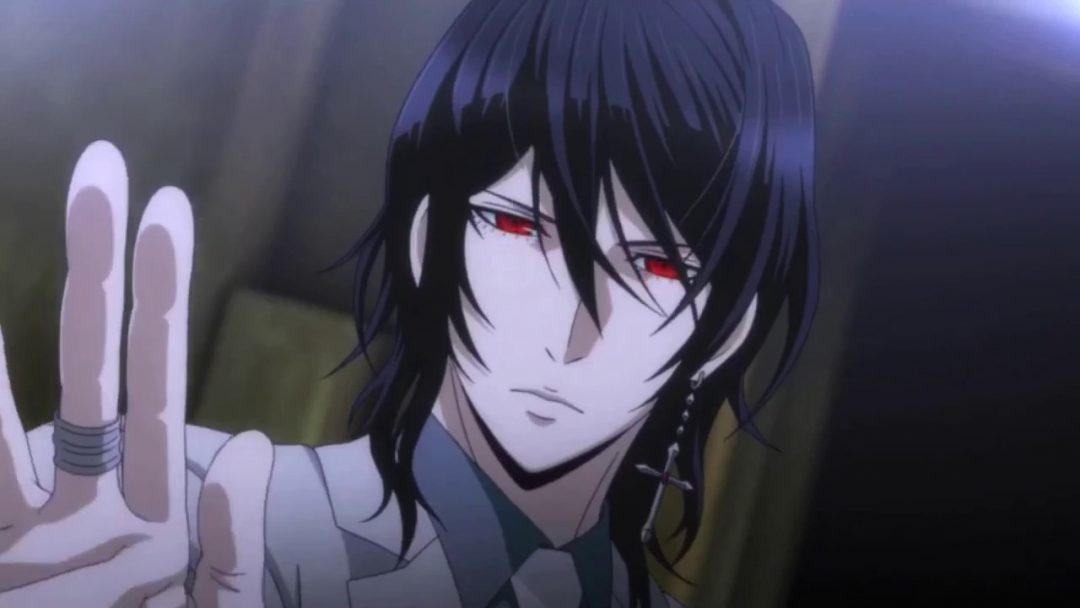 Cadis Etrama Di Raizel is a noble from Lukedonia. He holds the special title of “Noblesse,” which differentiates him from other nobles. Raizel’s title holds the meaning of the hidden protector, judge, and, if needed, the other nobles’ executioner. He awakens from an 820-year slumber, and with the help of Frankenstein, attends a high school to learn more about the 21st century.

Raizel is the most powerful Noble, making him the strongest character in the series. He is very skilled in telekinesis and is even able to break the chains using this power. Raizel can also use telepathic powers, such as mind control, mind reading, and mind link. Also, his superhuman strength and speed are unparalleled. He can easily block his enemies’ strongest attack with barely putting any effort.

Within a fraction of a second, Raizel can cover a distance that would normally take 20 minutes to travel. Apart from this, he possesses immense spiritual energy and can create extremely durable force fields of spiritual energy. He can use his aura to suppress strong explosions and attacks. Raizel has much more insane abilities that will be shown in the next seasons of the anime. 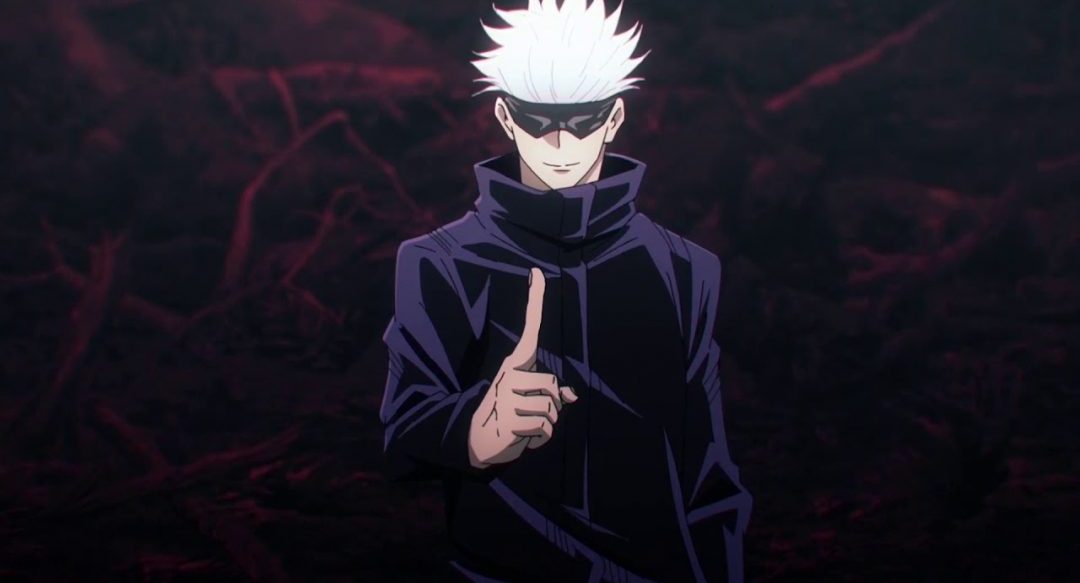 One of the series’s protagonists, Satoru Gojou, is a teacher at Tokyo Metropolitan Curse Technical College for the first few years. In the world of Jujutsu Kaisen, he is considered the strongest sorcerer alive and is feared by even the most invincible villains. With his immense Curse Energy, great physical strength, and unparallel speed, he can render any opponent immobile. Apart from physical strength, Satoru is brilliant and makes quick decisions during battle.

He earned the nickname of the strongest jujutsu sorcerer due to his immeasurable Curse Emergy that is vast enough to use a Domain Expansion multiple times a day. Any skilled sorcerer can use a highly advanced technique like Domain Expansion only once a day, which would drain all their curse energy. His domain expansion limits the movements and thought processes of his opponents.

His ability “Infinity” allows him to slow things down that come towards him, opponents and attacks alike. Satoru explains that the closer they get to him, the slower they become. His other strong ability is “Curse Technique Reversal: Red.” It allows him to create a great explosion that could repel even a powerful special grade spirit.