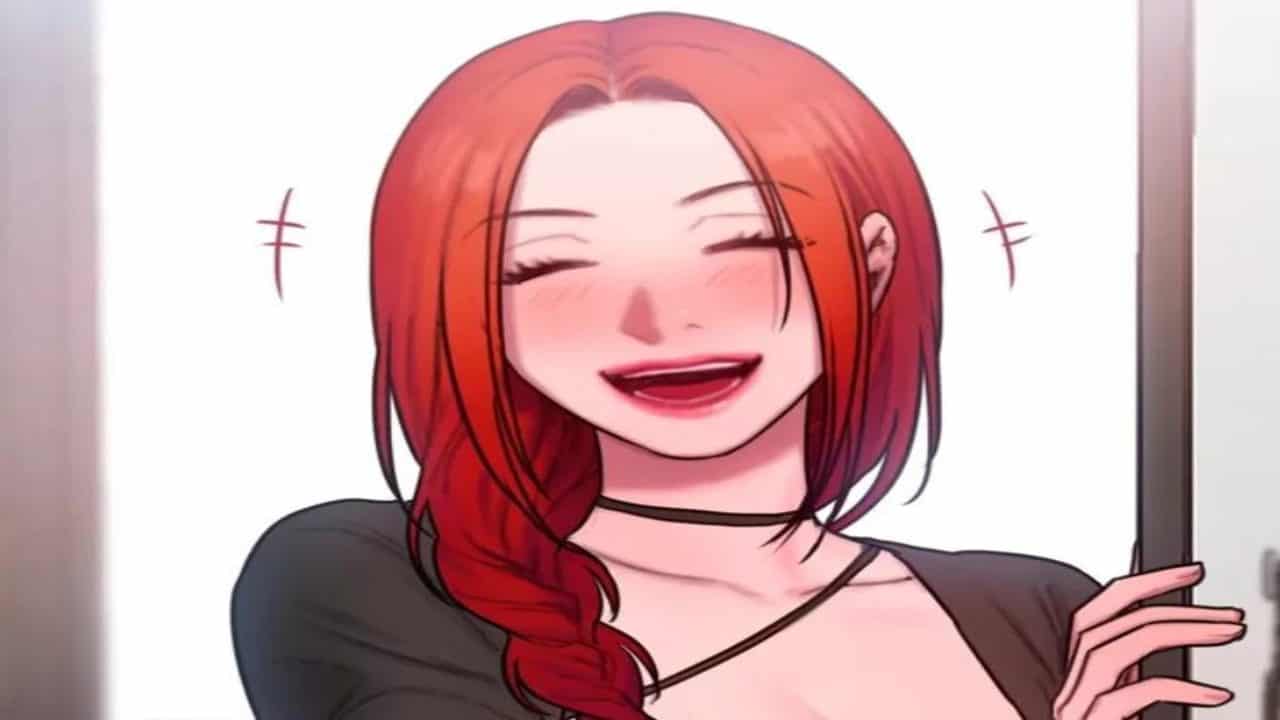 Bad Thinking Diary Chapter 39 returns with the tragic love of Yuna and Minji, with their future unsure at best. So far, we have seen the story through the perspective of Minji and how the events affect her.

As an audience, we have gained sympathy for her and all the things that happen around her. Painting Yuna as somewhat deviant in how she treats her. There were times when it was infuriating to read what Yuna was doing to her. And it looked like she held malice unlike anything else.

But, the true strength of storytelling in manhwa is perspective (although not limited to it). Just a few chapters ago, the momentum shifted to Yuna, and we get to learn about the world through her eyes.

After getting a fuller picture of the plot, it was surprising to learn that there was more to Yuna than first appeared. She had always cared about Minji, but her temperament and experience had nurtured her in a way that brought out the worst in her. She shows her worst to people just to see if they will stay with her subconsciously and regrets it deeply. 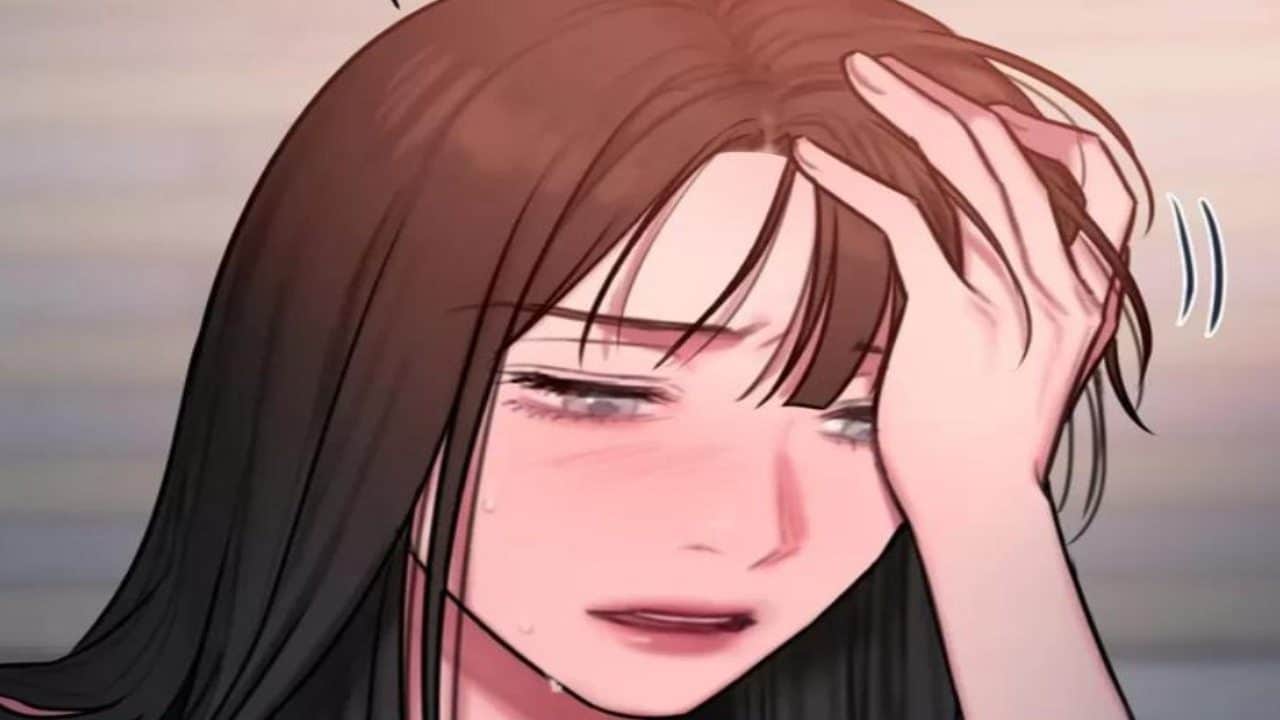 Bad Thinking Diary Chapter 38 had Yuna right her wrongs and try to make her life better Minji a little. And to start that, she decided to go to the person who had slander not long ago, through an article no less.

Given how straightforward she is with her confrontations, the way she handles them is direct and unorthodox, which might come off as naive from the reader’s perspective. But Yuna is on edge and wants to do whatever she can for Minji.

Her horror begins with her monologing about her life after she had seen a dream where Minji had moved in life. She does not expect Minji to stay alongside her in the first place, and a part of her wishes to be free of her.

When she saw Minji happy with someone else, her heart broke, and she instantly woke up from it. To her, it was a nightmare, a nightmare of her making. She has started to realize what the best course of action for her would be toward Minji.

Also Read Match Made In Heaven By Chance Chapter 56 Release Date: The Confession

Bad Thinking Diary Chapter 39 will see Yuna making her deals get through and get a promise in return. The person in question had no reason to follow through with her requests, but she had been humoring her. The person in question has a bit of infatuation with Yuna and beef to pick with Minji. In psychological terms, she would be branded a narcissist who looks down upon people who are minding their business.

Whatever her deal is, Yuna doesn’t care. Her inner work is none of her concerns and how she deals with them is none of her problems. As long as she keeps to herself, Yuna is fine with it, but Yuna doesn’t realize she is the object of affection for the girl. And she just put oil into her fires of passion. 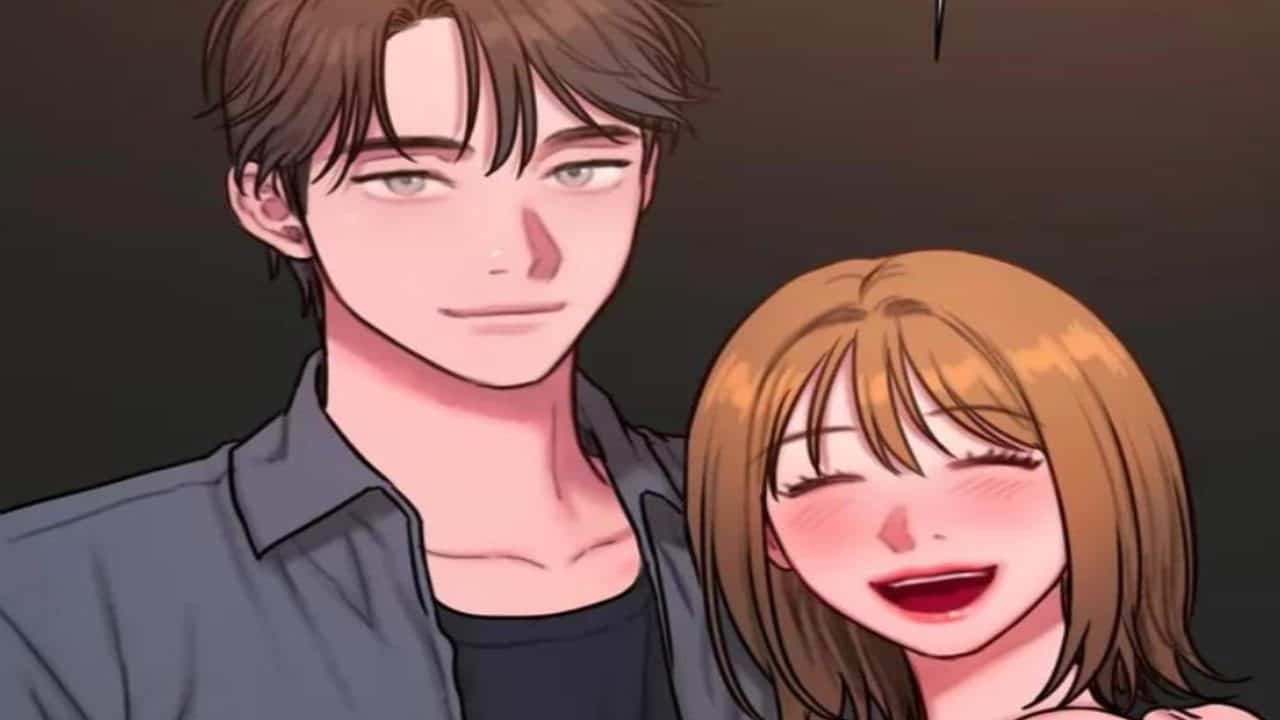 What is the release date for Bad Thinking Diary Chapter 39?

Bad Thinking Diary Chapter 39 will be available to read on  Lezhin Comics. If you like this series, you will also enjoy MarriageToxin, a romance manga available to read for free by Shueisha on its global website. If that is not enough, read ‘The Nationally Famous Idol, Who Turned Out To Be My Childhood Friend, Is Now My Neighbour!?’A romance manga that sprung into popularity after just chapter one.