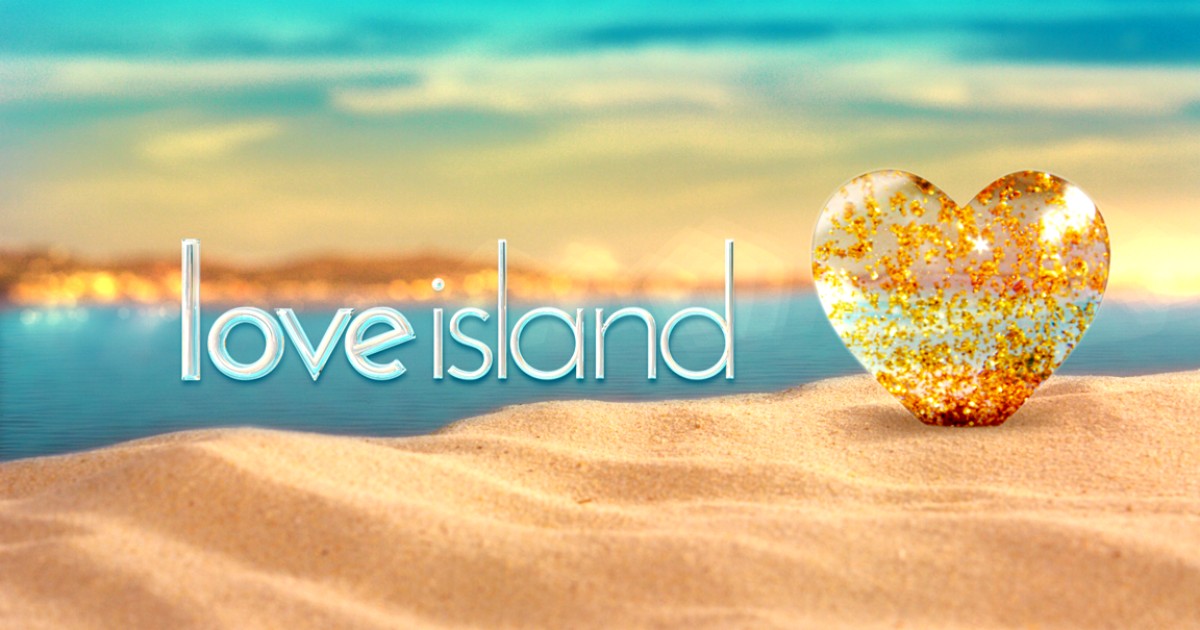 Love Island is a British dating reality show which includes a group of contestants who are considered as Islanders and they have to live away from the outside world on an island under the surveillance of several cameras. To win the show the participants have to be coupled with any other contestant and the couple has to perform different activities and tasks to win the show, as the winning prize is £50,000 with a lot of gift hampers.

Created by Richard Cowles, Love Island has released its six seasons till now and is taking entries for the new season. Love Island is a revival of the early celebrity show with the same name which was aired on ITV in 2005 and 2006 and was later closed down because the show can’t gain the audience resulting in the financial losses to the creators but later when it was again released in 2015, it became a massive hit in the United Kingdom. Till 2019 the show was hosted by Caroline Flack and from 2020, the show was hosted by Laura Whitmore.

If you are willing to be a part of the show and want to be called as an Islander then this is the correct place where you can get all the details. In this post you will get all information on how to apply for season 7 of Love Island and their terms and conditions.

How To Apply For Love Island Season 7?

The entries for season 7 are open and till now ITV2 has received more than 12000 entries for the upcoming season of Love Island and it has made it very difficult for them to select the candidates. If you also want to apply you can apply here. After reading and accepting all the terms and conditions in the application form you can fill all the required details and attach all the files which are required and then submit it.

Each candidate has to make a short video of themselves and have to upload it in the form and after this if he/she is selected then there is an audition rounds with a no. of interviews for contestants. Earlier the deadline for application submission was April 30 but this might have been extended. Also, no details about all the filming and shooting process has not been declared till now. 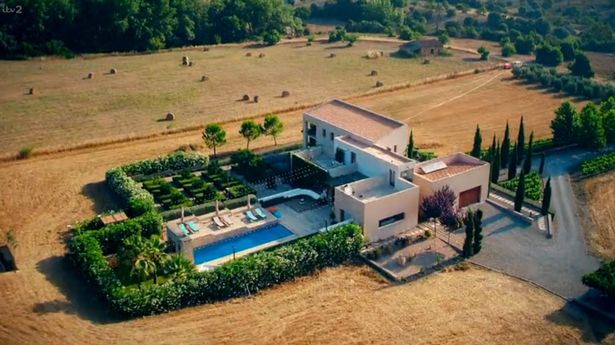 What are the main requirements for participation?

These three are the main requirements of the show and some more are present which you can read in the application form. 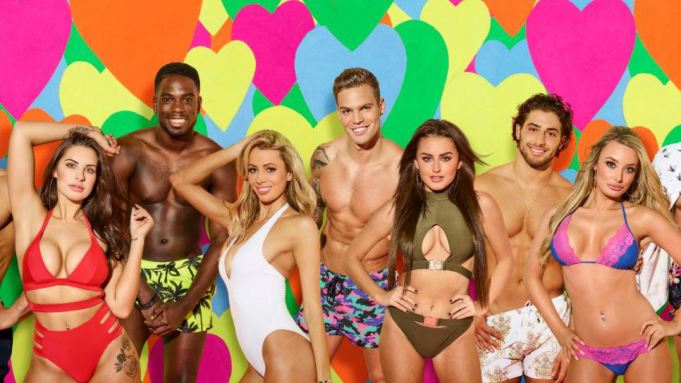