OTT platform Netflix is about to drop a teenage comedy thriller starring Jennifer Tong and Emilija Baranac about two teenage girls who set on a hustle that becomes too much for them as they make a quick buck. Still, it becomes too much for them because of the legal implications of the gig and the nasty people they got themselves involved with. So, let’s discuss in-depth Fakes Season 1 Release Date, cast, where to stream it and more details coming your way.

If you’re looking for a binge-worthy series to watch this weekend, we can recommend Fakes, tha will drop soon on Netflix with all of its chapters. It has a compelling story, a good cast, fine cinematography and combines elements of teenage drama, comedy and crime thrillers that will have you laughing and also at the edge of your seat as you watch these two girls flirt with crime and disaster. Now, without any further ado, let’s take a look at what this show has to offer. 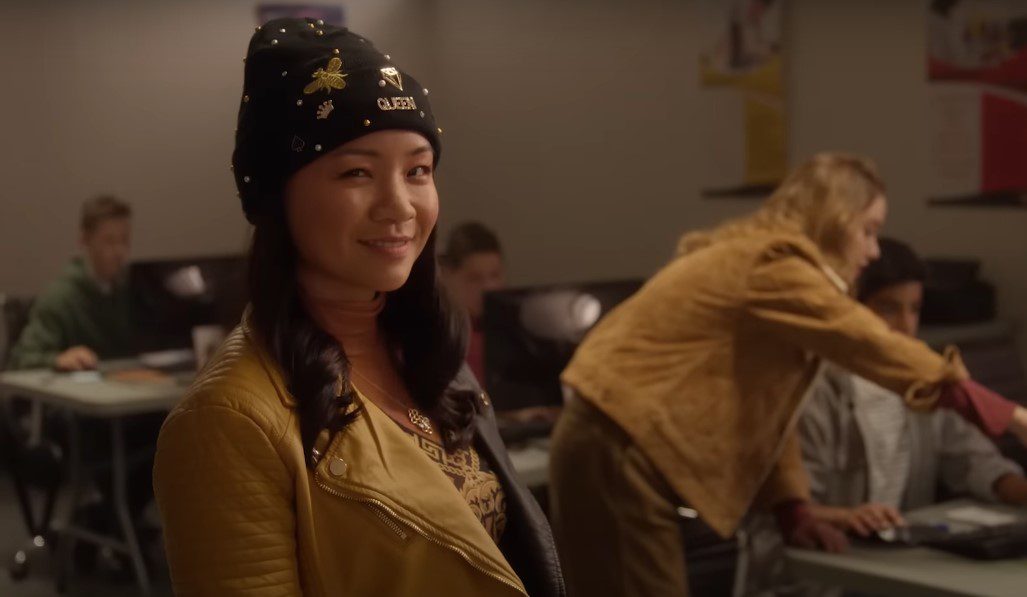 What Is Fakes About?

According to the trailer, what starts out as creating two false identification cards so they can purchase alcohol develops into an empire that rises and falls. Even though Zoe (played by Emilija Baranac) believes anyone could make the first two cards, she manages to make them, impressing Rebecca (played by Jennifer Tong). They test them out in a store only to have the fake address pointed out to them. They consider what they could accomplish if they kept creating fakes as they flee, carrying their cards and alcohol.

They approach Tryst (played by Richard Harmon), present him with their work, and he estimates he can move 200 cards for them. They appear to be printing them for him, selling them to a range of customers, and making a profit. They make a lot of money with their new business because they buy cars and a penthouse. They throw parties and dress fabulously, probably only possible because of their recent financial success. Considering their age, everything is going well for them.

This seems to tumble when Tryst pursues them and demands $30,000 or 200 fakes as payment. Had they broken their promise to give him 200? Did they confiscate the ones they gave him? He threatens them, throwing things into a body of water, burning papers, and sending the girls into a spiral in the trailer. They are unsure as to whether they should ignore him or believe him when he claims to be able to harm them. It is evident that the police broke up their operation during a party at their penthouse, but it is unclear whether he called the police or whether they simply tracked them down.

Fakes features Jennifer Tong and Emilija Baranac in the stellar roles as two teenage girls looking to hustle but they bite off more than they can chew. Emilija is from Canada, she’s performed in Riverdale, Charmed and To All The Boys: P.S. I Still Love You. Jennifer Tong worked in “Grand Army”. Rounding up the cast we have Debbie Podowski, Mya Lowe, Matreya Scarrwener, Eric Bempong, Toby Hargrave, and the show’s executive producer is David Turko, who worked in Warrior Nun.

Fakes is a Netflix Original series and streams exclusively on that OTT platform. Netflix is globally available, and you can subscribe to it for a monthly fee of US$ 9,99 for SD or US$ 14,99 for 4K UHD, and you will get access to its massive catalog that includes series, shows and movies that cater to all ages and tastes. Moreover, if you subscribe to Netflix for the first time, you will get a seven-day trial period to test the platform! 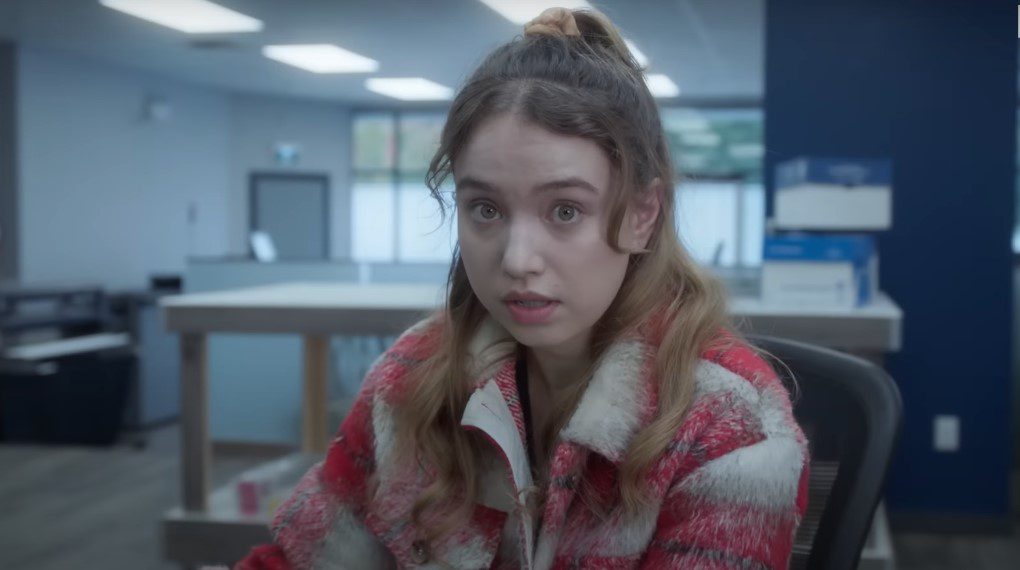 Fakes will release on Netflix on September 2, 2022, globally at 00:00 hrs PT, United States. The series will have ten episodes dropping on the OTT platform simultaneously. So, what do you think of this series? Are you going to give it a try? Let us know in the comments. Follow us on Facebook and be sure to catch our recaps and other content here at Otakukart. Happy streaming and see you soon!