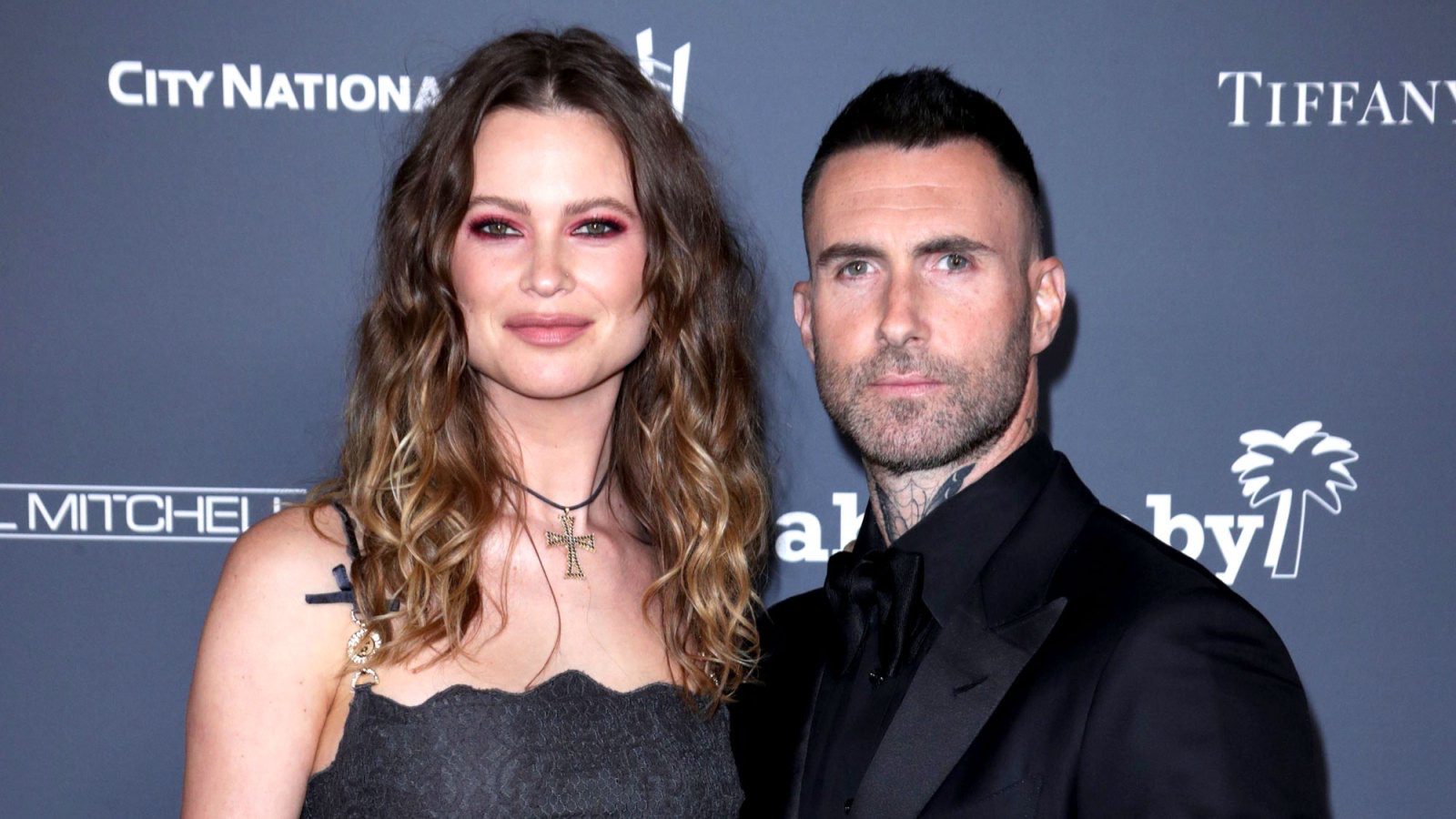 Congratulations are in order as Adam Levine and Behati Prinsloo are expecting their third child! The pair are already parents to daughters, Gio Grace and Dusty Rose. There is going to be another happy addition to the family!

Recently, paparazzi snapped Levine and Prinsloo as they were spotted while stepping out for lunch in Santa Barbara, where the mom-to-be was glowing and showed off her baby bump in a silk floral dress. The pair had earlier opened up about expanding their family.

The Pair Has Opened Up About Expanding Their Family

While talking about the possibility of expanding the family, Behati admitted that she always knew that they wanted a second one and when they had two babies under the age of 2, she was not even thinking about it further and then also wanted five kids at the same time! She further added that the pair are leaving it up to fate and just what happens while saying, “What will happen, will happen. So there are no limits to it.” Take a look at these pictures as the couple poses for Arch Digest.

Behati’s comments were pretty much echoed by Adam Levine, who said something similar during a visit to the Ellen DeGeneres Show. The Marron 5 artist expounds how Behati was an only child, so she wants like 100 babies! The singer jokingly said that he doesn’t know whether he can do that as that’s a lot of babies. The pair earlier said they still have been able to enjoy their Calirosa tequila during family dance parties with their little ones. Behati Prinsloo Calls Her and Husband Adam Levine’s New Tequila Brand as their ‘Third Baby’. 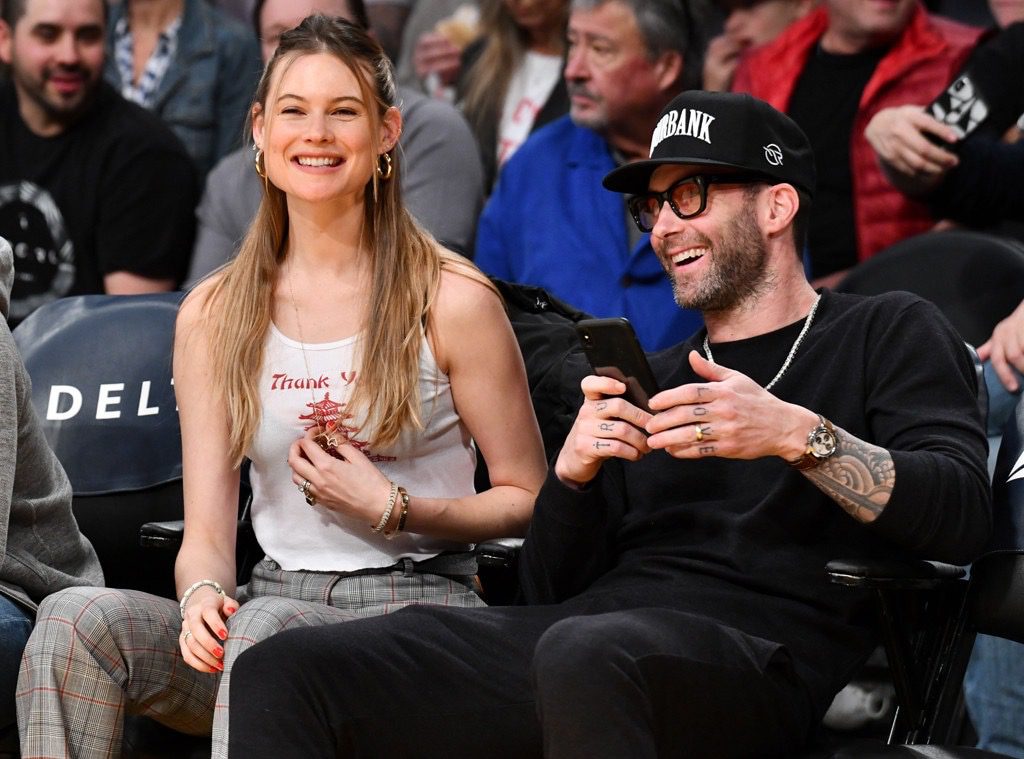 The pair shared an adorable family photo back in April 2021, Levine was the perfect father as the singer coordinated with one of his baby girls in a blush pink halter maxi dress from Tiare Hawaii. Meanwhile, Prinsloo also matched with their other daughter in an off-shoulder frock with another tie-dye pattern by the same label while giving fans some major goals!

Also read: Adam Levine Net Worth: How Rich is The Popular Maroon 5 Singer?