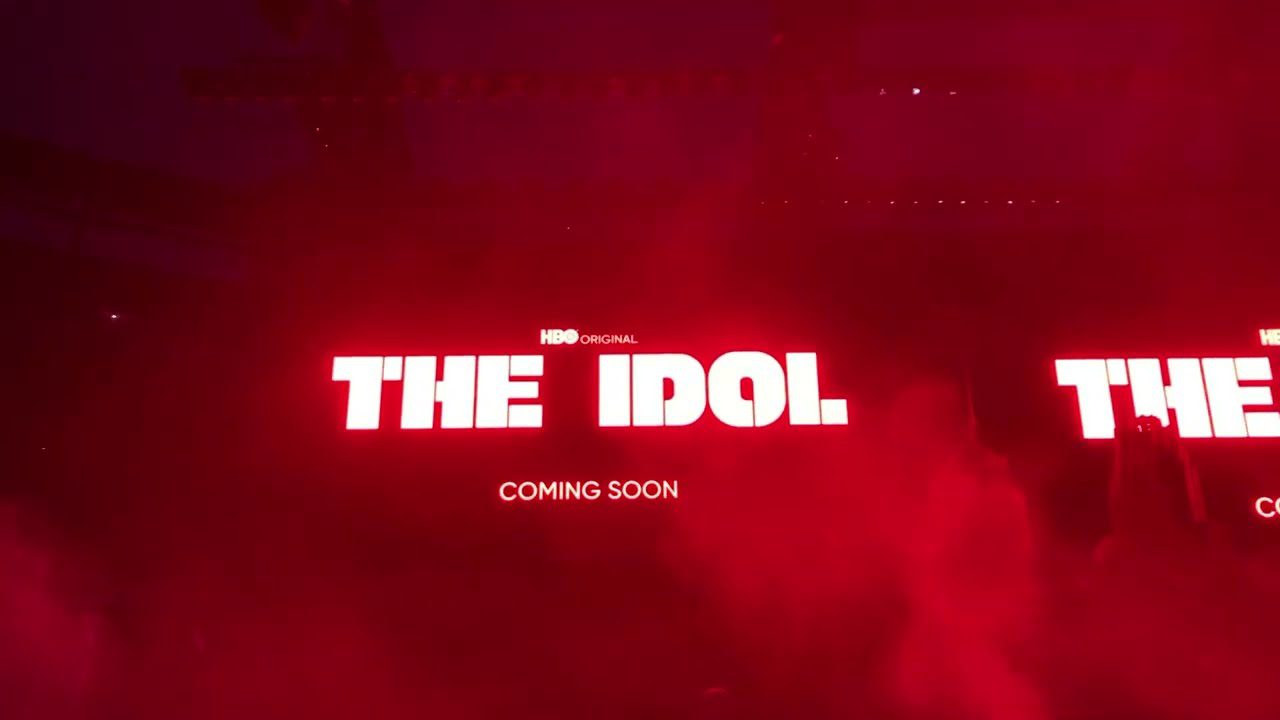 The Idol Episode 1 release date, soon to happen on HBO and every fan is excited for the same. Given the fact that there is already so much hype about Euphoria, the channel decided to release another teen drama of a similar sort but with a different story. Also, The Idol on HBO will mark the debut of actress Lily-Rose Depp on television. Sam Levinson is set to direct this project. He has previously worked on Euphoria as we all know. The Weeknd, also, Abel Tesfaye is not only starring in the lead role along with Lily-Rose, but we will also see him create the show as well.

The plot is inspired by the backdrop of the music industry. This series will focus on the on-screen relationship between Abel and Lily-Rose. The name of Abel’s character is not disclosed yet. He is to play the part of a self-help guru who is also a leader of the cult. As for Lily-Rose, she will reprise the role of Jocelyn.

Jocelyn is trying to build herself up in the form of a pop idol. We have other notable cast members in this series as well. Big names from the industry such as Troye Sivan, Jennie Kim, and Debby Ryan will also be seen on the screen. We have not yet understood what they will play in the show, but it is clear that they are not just recurring but in supporting roles. 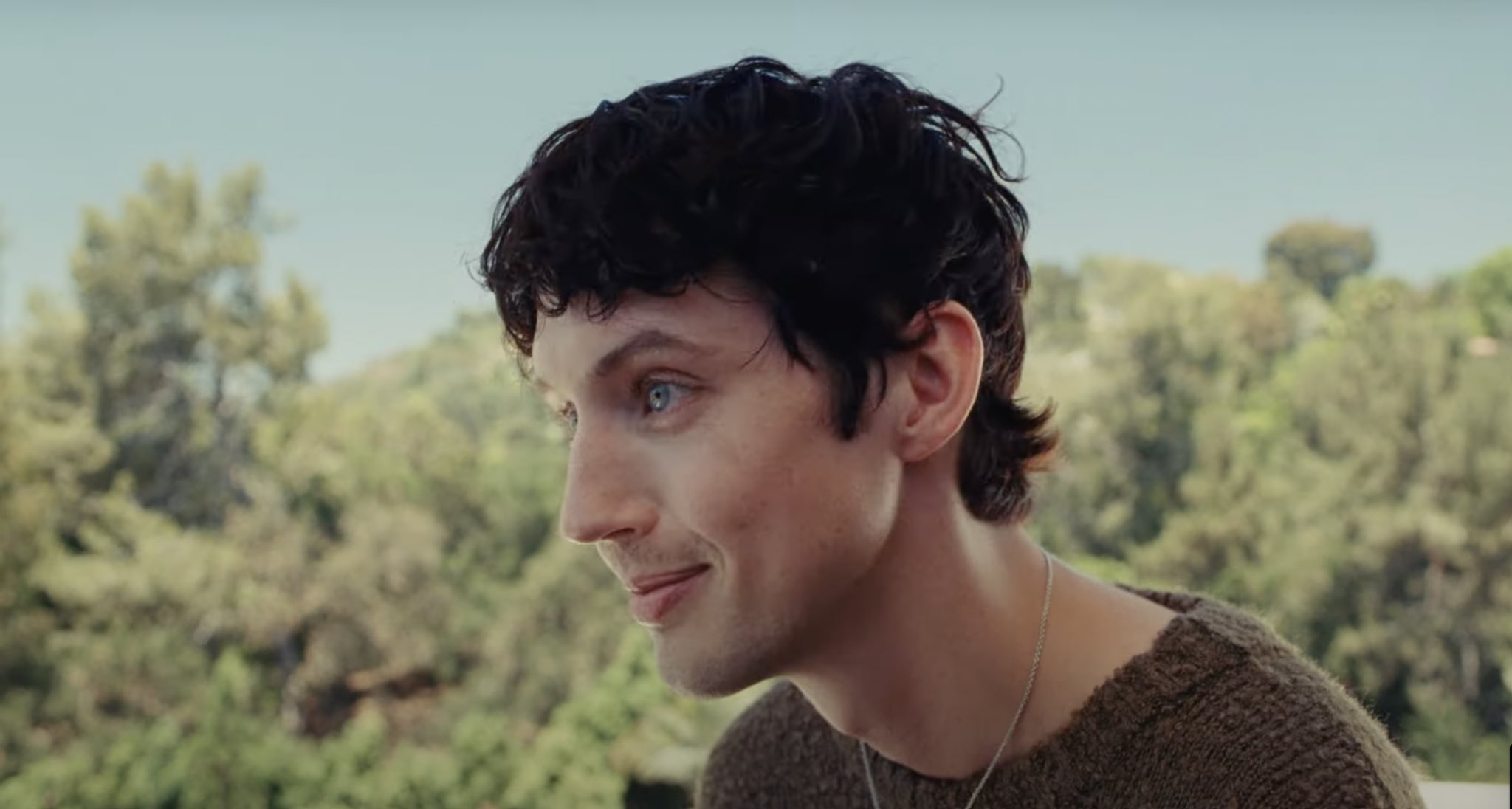 The start of this project ranges as back as June 2021. This was The Weeknd announced his new project with HBO. He said he would create the series for the channel with two other directors. The Idol Season 1 will have six episodes up the roster. Sam Levinson is set to direct all these six episodes. Initially, it was clear that Abel would surely play the lead role in the series. Although, Lily-Rose was brought in later, around September. Other notable cast members which we have discussed above, joined the series soon in November. The same month, the camera started rolling for the series.

The Idol Episode 1 release date is not scheduled yet. After a successful launch of the teaser, it is obvious that the series has to drop out sometime later this year. We are expecting November. Given the fact that Sam Levinson has other major projects as well such as Euphoria for HBO itself, his schedule might run short. This fact may have delays but obviously, we are not seeing Euphoria season 3 till next year and thus, it may buy the director some time to focus on The Idol season 1 solely.

The Idol Episode 1: Where to Watch

The Idol will air on HBO upon its release. Given the fact that a confirmed release is not scheduled, we are not sure about the time the episode shall air. Also, The Idol will be a weekly release just like all other HBO shows we have seen till now. After the air is done, every episode will be available to stream on HBO Max. HBO Max is slated at 9.99 dollars a month for an ad-supported version. Its premium version costs 14.99 dollars and shows no ads while streaming.

As for the people who want to watch the series in the United Kingdom, it wi air on Sky Atlantic. Obviously, the airing schedule will be a bit different from what we will see in the United States. If you want to stream the episodes in the UK, fans will have to take a subscription to the NOW platform.

Filming started in Los Angeles around the whole city. It also stopped in April this year because Abel had to headline the Coachella Valley Music and Arts Festival. Previously, Amy Seimetz was set to direct the project. But in April, after various differences, she left the project. Sam Levinson assumed the role and major reshoots were done in order to get the series right. As of right now, in July of 2022, the process of pre-production is officially done. We have just received a teaser about the same from Abel. He showed it to the fans at MetLife Stadium while being on the tour for his latest album After Hours til Dawn.