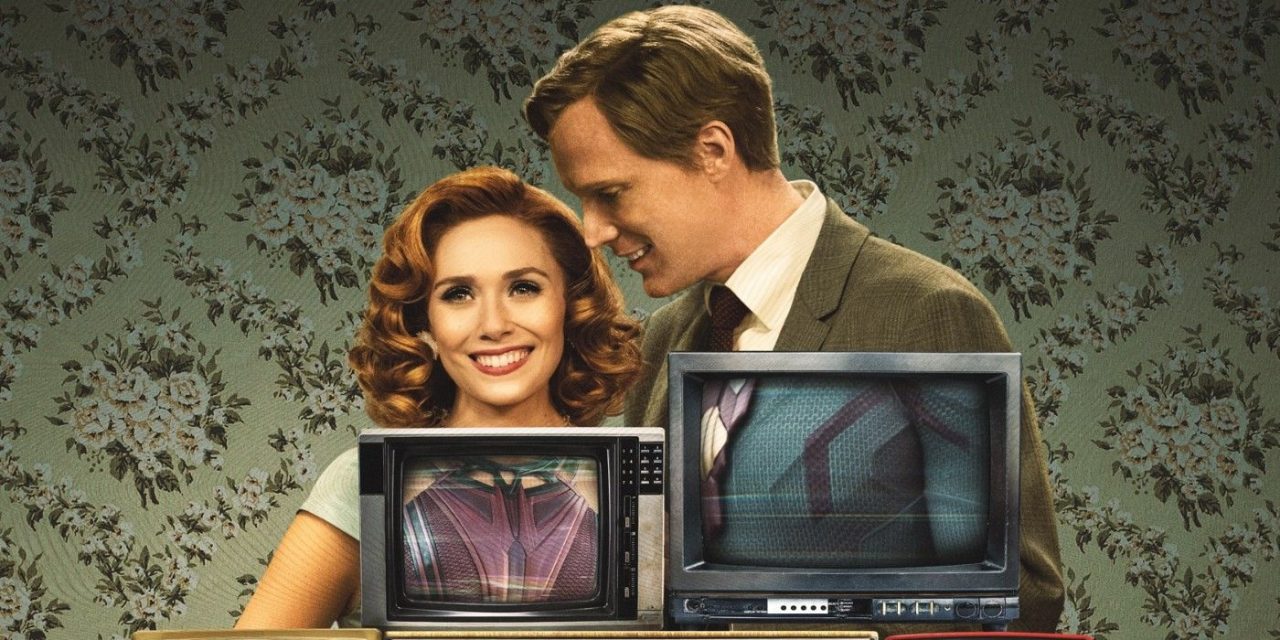 Here, we will talk about the details of WandaVision Episode 7. The episode will air on 19 February 2021 at midnight PT/3 am, and ET/8 am GMT on Disney+. Starring Elizabeth Olsen and Paul Bettany, the series occurs after the movie’s events, the 2019 movie Avengers: Endgame. Set in the Marvel Cinematic Universe, the series follows Scarlet Witch and Vision. The show’s creator is Jac Schaeffer, who co-wrote the 2019 movie Captain Marvel and the upcoming Black Widow. The series premiered its first two episodes on 15 January 2021 on the official streaming website of Disney+. WandaVision will run for nine episodes till 5 March 2021.

The series pays homages to past sitcoms, for which it received praises from the critics. The series also received critical acclaim for its dark tonal shifts and cast members’ performances, especially the lead actors Elizabeth Olsen and Paul Bettany. Below is every piece of information you need to know about the upcoming episode 7 of WandaVision.

The series follows Wanda Maximoff three weeks after the events of Avengers: Endgame. She is unable to deal with the death of her lover, Vision. To be with him again, she steals his body back from an organization known as S.W.O.R.D. Wanda uses her powers and creates a reality bubble around the town of Westview. She makes her own world where Vision is above. However, he doesn’t have any memory except his love for Wanda. Vision believes that the two of them have always been couples who have strange abilities.

Unfortunately, Wanda slowly loses control of her reality and unintentionally shifts to an alternate timeline. Her uncontrollable powers let her shift into different eras of classic American sitcoms. Moreover, her problems only increase when S.W.O.R.D. Tires to find a way to neutralize her to free the town of Westview. However, it is unclear whether they will neutralize the town peacefully or exterminate it entirely. 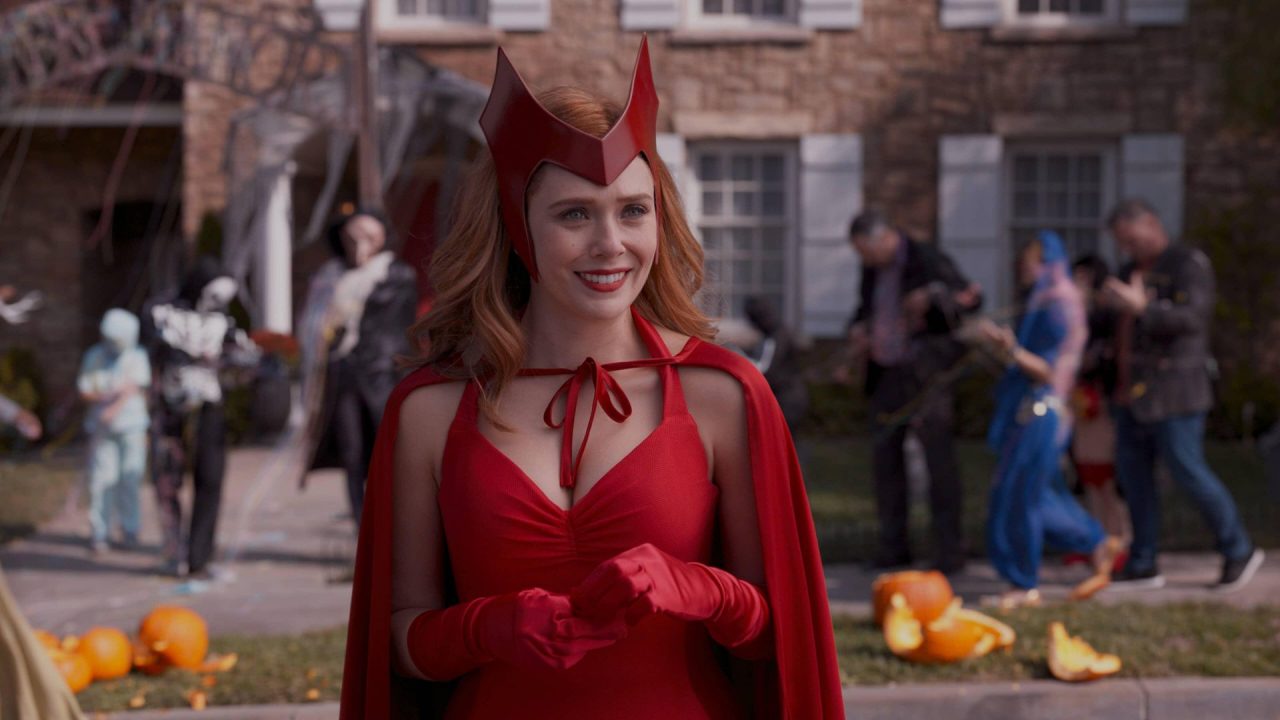 The title of the episode is “All-New Halloween Spooktacular.” The episode focuses on the disturbances on Halloween as the circumstances separate Wanda and Vision.

The series sets the timeline of the sixth episode to the late 1990s.

Pietro now lives with the family as everyone prepares to go out for Halloween night. However, Vision refuses to have fun with everyone and informs Wanda that he will join the neighborhood watch to prevent vandalism.

As Pietro takes his place in handling the kids, he shows his bias towards Tommy as the two share similar personalities.

Hayward announces at the S.W.O.R.D. Base about his intentions to attack Westview with full force. As Monica Rambeau, Jimmy Woo, and Darcy Lewis stand against his decision, Hayward removes them from the premises. Even so, they manage to defeat some agents and slip into the facility to collect data.

Vision notices that the neighbors being much more lucid while he was wandering around the outskirts. Also, he then reaches a point where he realizes that the people are not moving at all.

Vision awakens Agnes, and she is aware of him being an Avenger. However, Vision is still oblivious about his past. 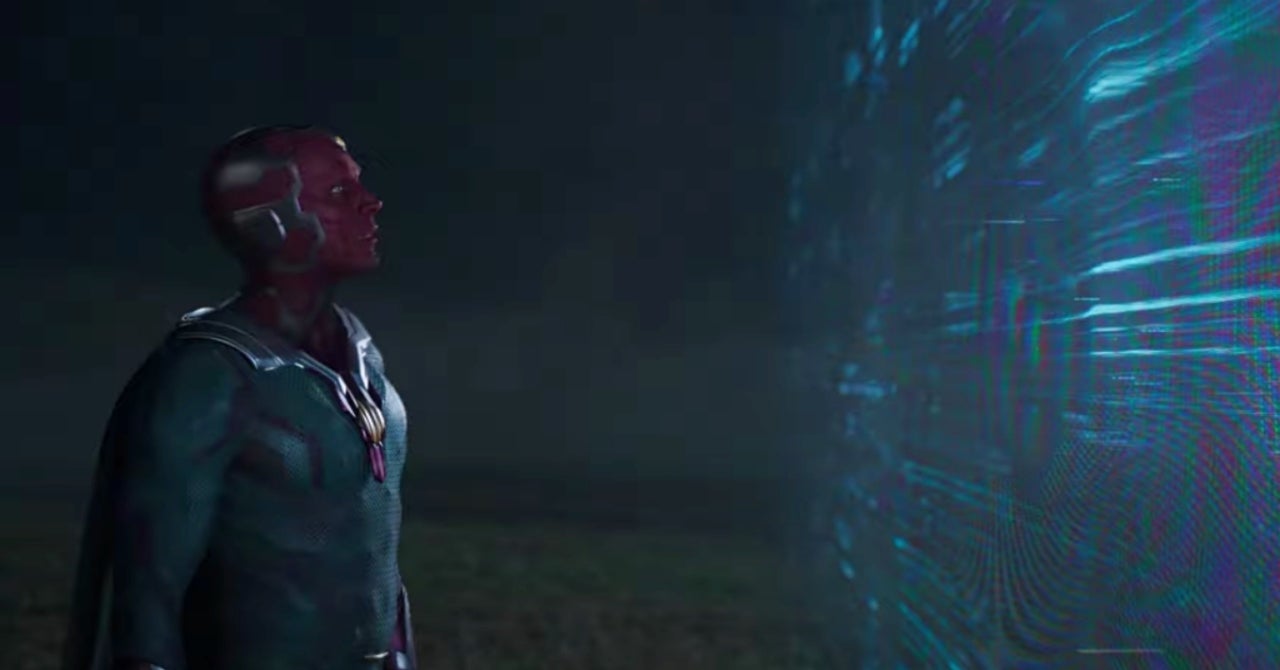 Meanwhile, Monica, Jimmy, and Darcy find out about Hayward keeping track of all the town residents. While Monica and Jimmy try to steal a car, Darcy decides to stay behind and keep track of Vision, close to the barrier.

Tommy discovers his abilities of super speed. Consequently, Pietro reveals to Wanda his memory of him dying. However, he says that since he is alive now, he wants to help her.

Vision manages to break through the barrier at the edge of the town. However, he begins breaking down in front of the S.W.O.R.D. Agents. Meanwhile, as soon as Billy awakens his powers, he warns Wanda that Vision is in trouble.

Wanda freezes everyone in the pique of anger and expands the Hex to rescue vision. Unfortunately, her expansion caused Darcy to be affected, who became a clown with the rest of the S.W.O.R.D. Agents. Moreover, the base of S.W.O.R.D. Becomes a circus. Furthermore, Hayward manages to outrun being trapped in it, and Monica and also flee from it.

What to Expect in WandaVision Episode 7?

The episode will pay homage to the 2000s sitcom shows like “The Office and Modern Family.” It was an era of TV comedy that was characterized by disorder and chaos.

As the series is getting closer to its end, it won’t be long when Wanda has to accept the reality and stop using her powers to live in a fake world.

Vision’s suspicion regarding the Westview will continue to increase in the following episodes. The previous episode already shows him slowly disintegrating after he exits the barrier.

We will see the aftermath of Wanda’s expansion of the forcefield.

The upcoming episode will also show the interaction between Darcy and Wanda.

Episode 7 may hint at something about Pietro’s identity. We all know from Avengers: Age of Ultron that Pietro is a mature and intelligent man. However, the series portrays him as childish. As Wanda suspects him and asks questions about their childhood, it was within our expectations that he dodged every question. However, Wanda only believes him after telling her about his death and remembers dying in the streets.

Additionally, episode 7 will further explore the superpowers of Tommy and Billy.