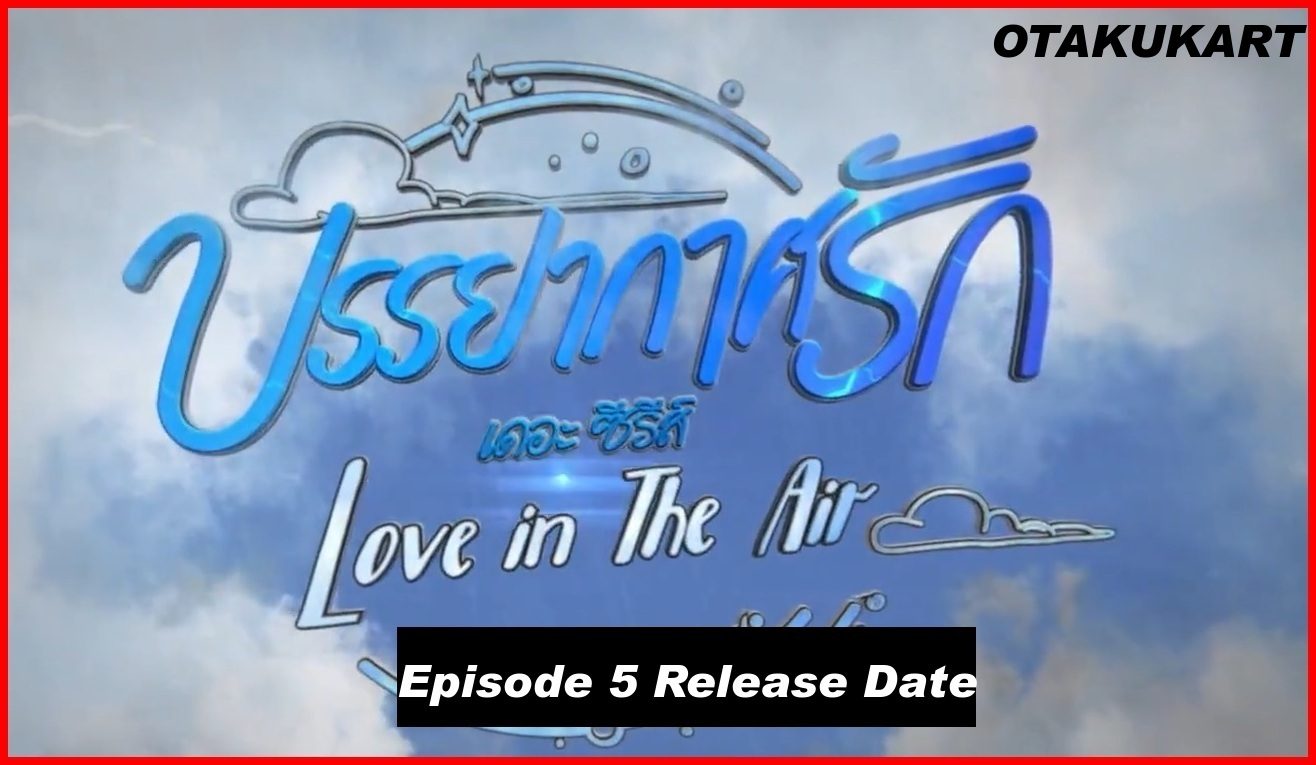 BL fiction has amassed a loyal fan base in recent years. Thanks to the Thai drama industry, which has jumped on the bandwagon of adapting BL novels into TV series, including the recent blockbuster ‘Kinn Porsche.’ Thai Bl dramas are unbelievably popular, so much so that international fans now keep an eye on upcoming BL dramas from Thailand. Some cult BL dramas from Thailand that have put the country on the world map regarding the BL genre include Dark Blue Kiss, Bad Buddy, and Love by Chance. As Thailand’s largest producer of BL, LINE TV has so far created 33 BL shows.

I watched the first 3 episodes of Love in The Air and is so good, Boss and Noeul are so cute, I still got butterflies! 🦋🦋🦋
Can't wait for episode 4 and the next ones, but I have to survive🥹💖#LoveinTheAir#BossNoeul pic.twitter.com/8hkEzbTDuJ

‘Love In the Air Episode 4’ was about love, confessions, and becoming responsible. Rain, one of the leads, approaches Payu and asks him to date him. While Payu reiterates that he does not date underage men, Rain emphasizes that he is not a kid anymore. Rain replies cutely, “I am going to turn 19 soon.” Payu, being Rain’s senior, makes him understand that a person who is more interested in exploring his love life and not focusing on his career is irresponsible in his eyes.

Sky in conversation with Rain

If a person can’t take responsibility for himself, how can one expect him to be responsible in relationships? This hurts Rain’s feelings, but he later realizes that Payu is just concerned for him. The next day, Rain’s friend, Sky, tries to strike up a conversation with him. He knows Rain why Rain is upset and the reason behind the sad face. He asks Rain to come up with an answer, whether he loves Payu or not.

Rain, after last night’s argument, is still in a predicament. Rain asks Sky to stop asking him questions related to Payu and concentrate on their semester group assignment. But Rain can’t help himself but think about Payu. He is ready with an answer. Rain tries to tell Sky he isn’t sure he likes Payu, but he misses him. Sky replies, “You should definitely do something for him to know you are serious. ” 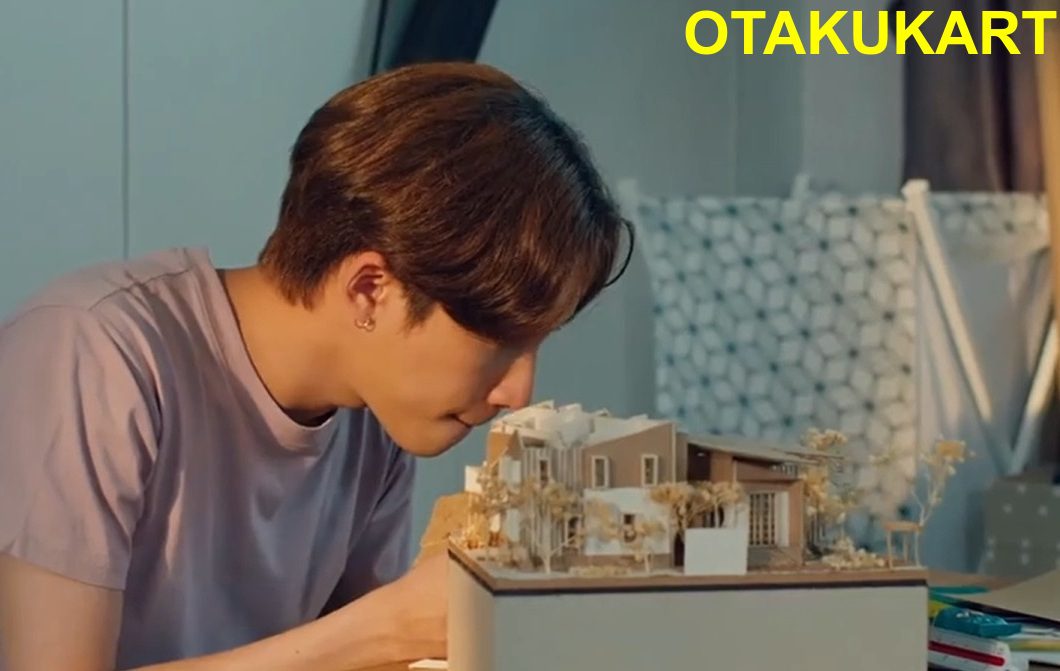 Rain completes his project before the deadline

One would expect Rain to be preparing a surprise for Payu, but instead, he goes back home and tries to complete his project. In a way, he conveys his seriousness to Payu about his feelings for him. The next day, Rain is ready to present his assignment to the professors, and he is happy with how it all went. Payu and Rain finally confront each other. The bitterness has suddenly faded away. Payu’s face lit up after seeing Rain for a long time.

Rejoice Payu-Rain shippers; they are finally together. But will this union last? Fans can’t wait to watch ‘Love in the Air Episode 5’ to find this out!

Also read: Love In The Air Episode 3 Release Date: The Series of Missions

‘Love In The Air Episode 5’ Preview

Sadly, Payu-Rain’s paradise is in trouble. As the teaser suggests, a new love triangle is on the rise. Spring, Rain’s classmate, is suddenly expressing her interest in him. Spring asks Rain to spare some time for her after finals as she has a confession to make. It seems Spring will be asking for Rain’s contact number. Although Rain appears uncomfortable with the sudden attention he is receiving from Spring, he hesitates to tell her that he is single.

Will this lead to Payu and Rain’s break up?

Where To Watch ‘Love In The Air Episode 5’?

For those in Thailand, “Love in The Air Episode 5” will be aired on a channel called GMM25. Later, the show will be released on iQIYI TV. For countries unable to access GMM25 and iQIYI, you can watch the full episodes on MeMindy‘s YouTube channel for free. The show has subtitles in multiple languages. So update your calendars and don’t forget to watch “Love in the Air episode 5.”