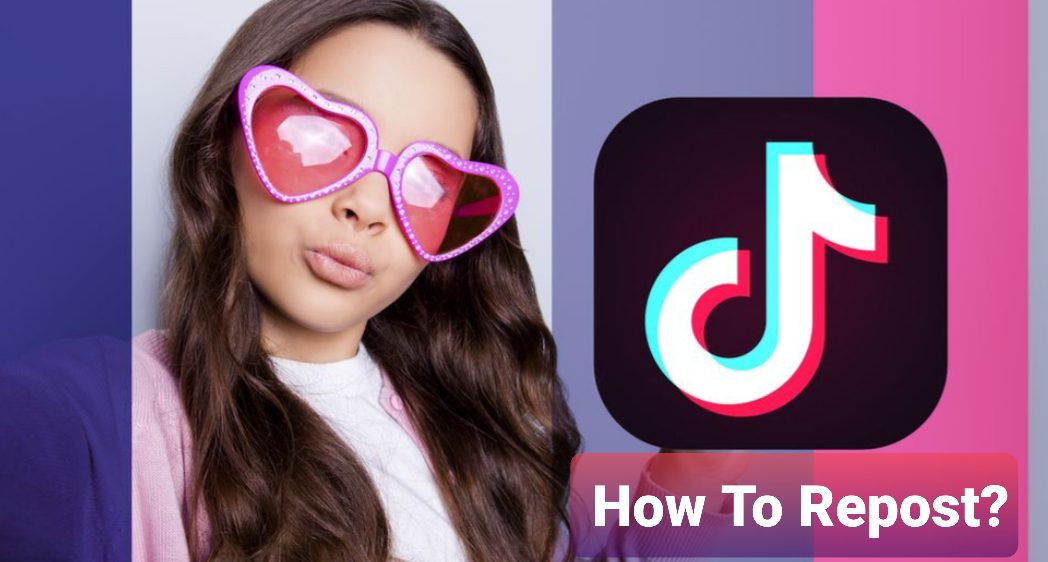 Here we shall learn how to Repost on Tiktok. Well, it’s been a few months since the platform has added a new feature called Repost. Many of you are still not aware of what it is and are a bit confused. The term itself means to post something which is already uploaded on the respective social media platform. There is nothing rocket science in it. If you come across a post on Tiktok uploaded by any of your friends, you may Repost it on Tiktok. That’s how simple the concept is.

Without further ado, let’s learn a bit more about this lately added feature. 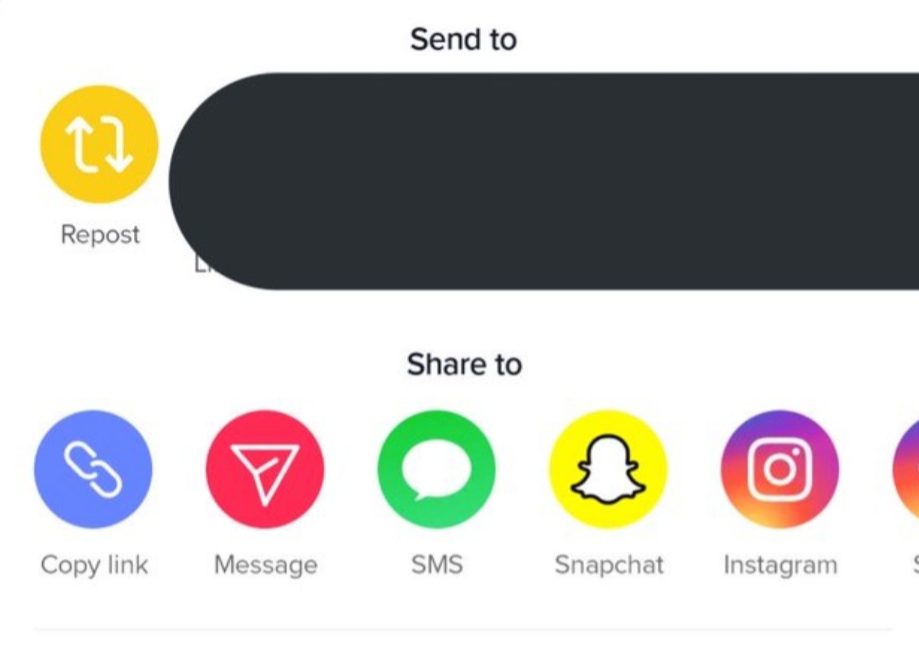 Repost On Tiktok: Everything To Know

If you repost a video on Tiktok, it will still show the name of the owner of the post on display. It can be a way for the shoutout too. This way you can interact with your favorite content creators as well. Anyway!

In case you aren’t aware of where the Repost option comes on the platform and how it works, follow these simple steps.

2. Open the video that you want to repost.

4. Several options will appear under the ‘Send To’ tag. Choose the yellow-colored ‘Repost’ option and click on it.

However, it can be rolled out to you. Some people had also taken it to Twitter stating that they don’t have the access to the feature Repost on Tiktok. It has added this Repost feature at the end of 2021. But, that was just the testing period. Many people who aren’t getting the access have claimed that Tiktok has removed it. Well, there is a possibility but we are unsure as the platform has not yet confirmed it. Reposting on Tiktok has been quite good for the users. People have been enjoying this for quite some time and now we wonder if it’s going to get back on the platform.

Have you ever reposted a video on Tiktok? At present, do you have the access to it?

Also Read: What is ‘ Not To Google’ Trend on Tiktok?